Nick Perry is part of the Film Flam team at Boston Hassle, as well as a copyeditor for a research journal (shameless plug for freelance work). He’s also the guy at a movie that’s telling people to put their phones away or to stop talking, so he’s basically a hero and deserves all of your praise. Follow him on Twitter or at his blog, New Jersey Video Lab.

I’m going to get to my favorite movies, performances, etc., but first I want to talk about what I think was easily the most important movie thing of 2017: the conversations and action surrounding sexual harassment within the industry. It started with Weinstein’s reckoning and, as of now, there seems to be no end to it, as conversations of power, exploitation, and abuse flow into other industries, and these discussions make their way from Hollywood to manufacturing floors to kitchen tables.

These conversations have grown into a movement, led by strong and rightfully angry women, encompassing talk not simply about the monstrous, like Weinstein, but also about the everyday ways in which men—our favorite comedian, our friendly coworker, our friend, even myself—have either ignored oppressive behavior or performed and enabled it. These are not comfortable conversations, nor should they be, but they are so very vital.

Besides, women have been sacrificing comfort for survival forever: a tough conversation won’t kill a dude. The industry must change, just as much as the Hollywood and the movies we see in 2018, 2019, and beyond will likely reflect the seismic shift experienced in 2017, both in front of the camera and behind it.

And now, I’ll stand off my social justice soapbox and step onto my movies’ soapbox.

Just kidding! Movies are political, everything is political, I only have one soapbox, and I’m never getting off it. So, without further ado, here are my 2017 faves*, as I reminisce on the Views from 2017 … 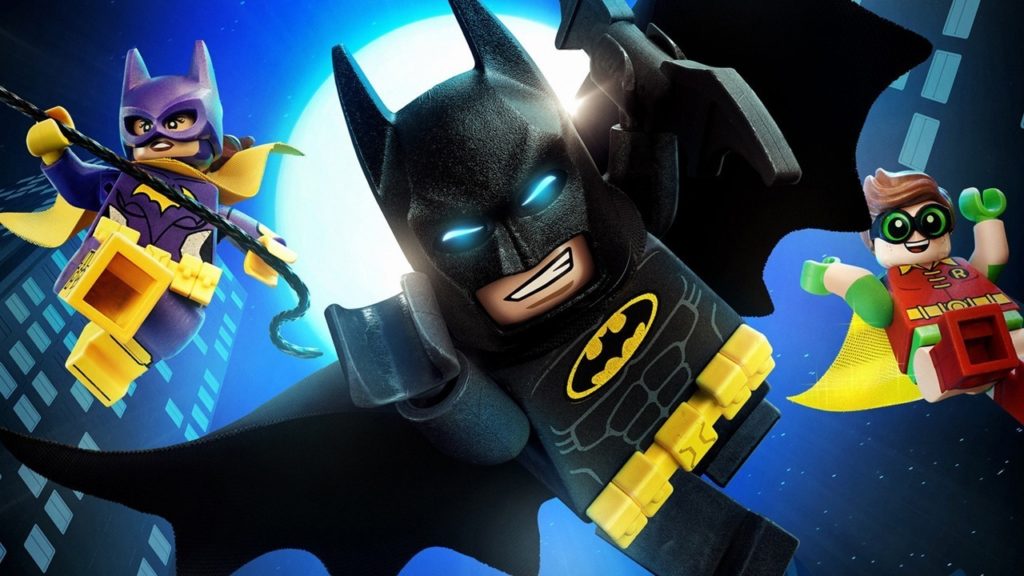 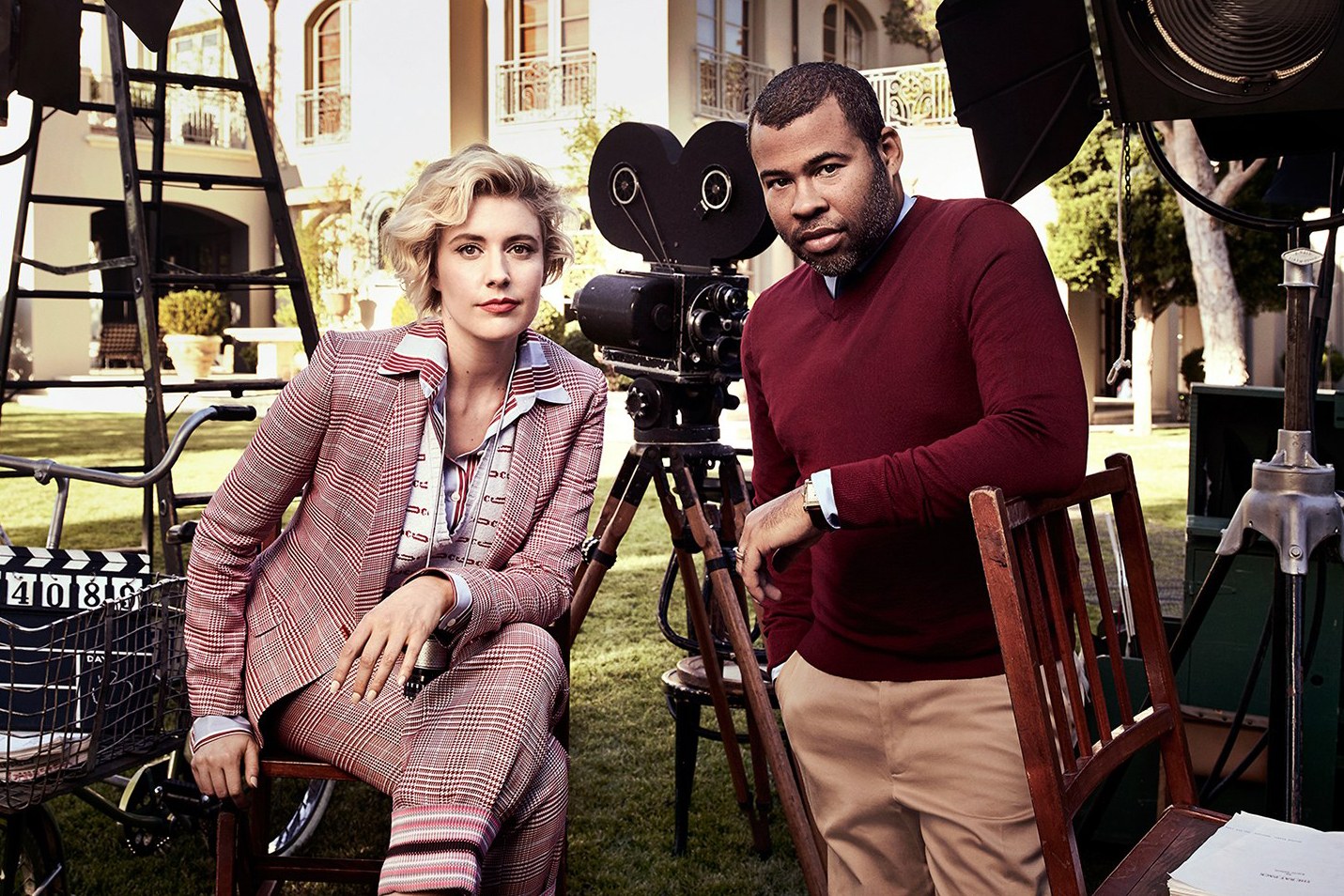 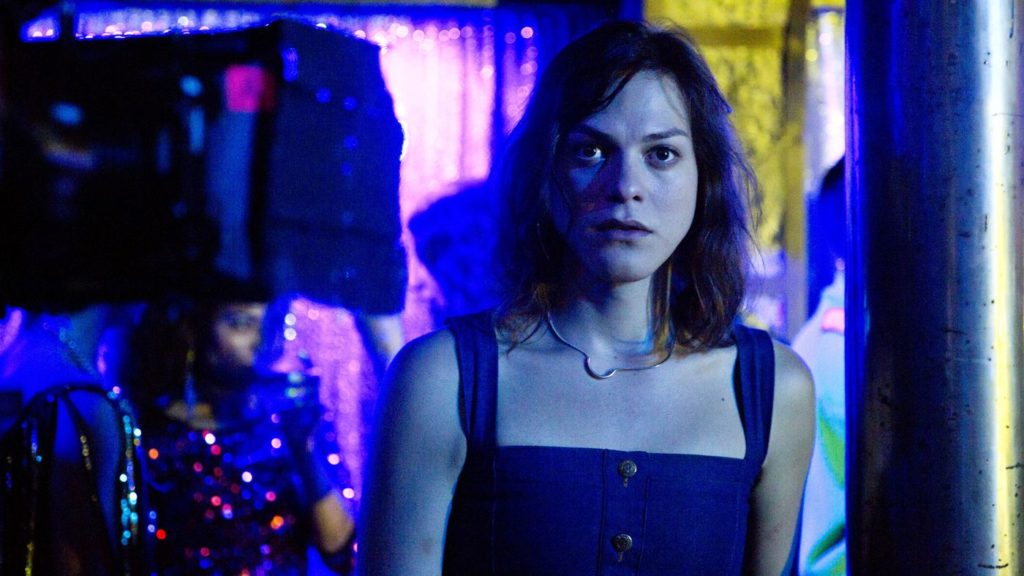 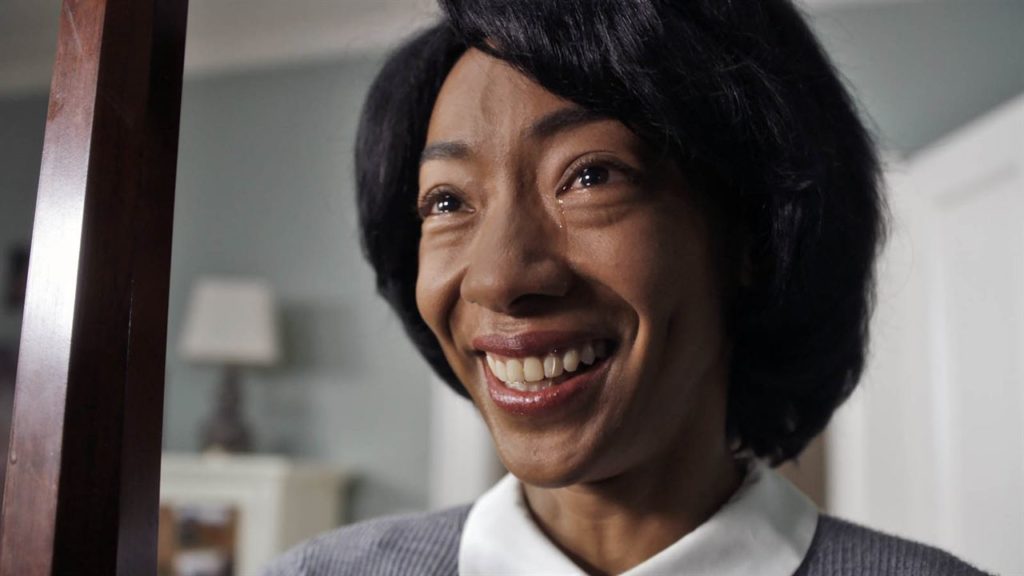 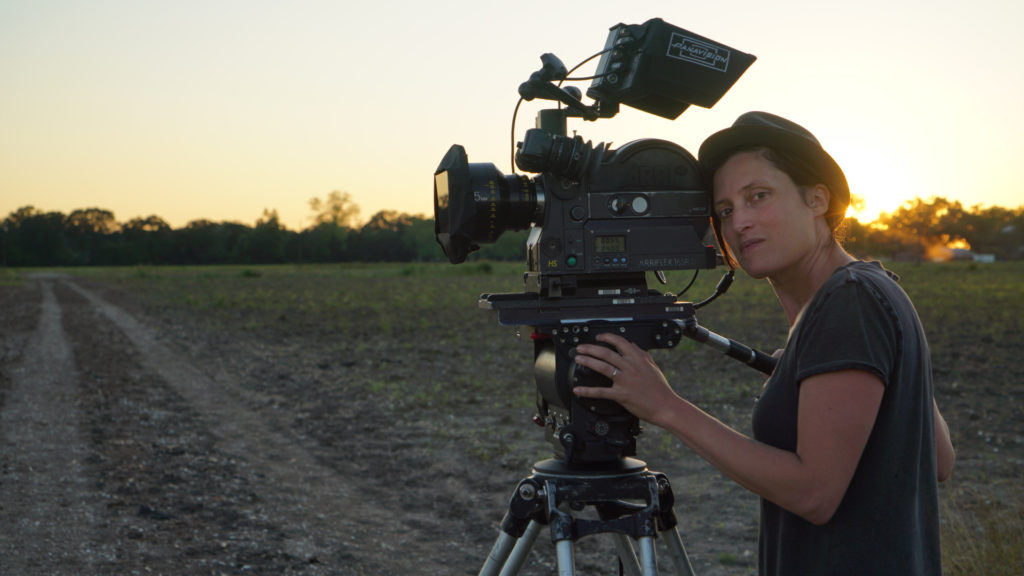 *Disclaimer: I did not see every movie that came out this year, obviously, because I am not an all-seeing god (just yet). I will mention that the “biggies,” just to name a few, that I didn’t see but want to at some point, are: A Ghost Story, The Florida Project, Phantom Thread, Faces Places, Darkest Hour, Wonderstruck, Lady Macbeth, In the Fade, My Life as a Zucchini, God’s Own Country, Logan Lucky, Kedi, Columbus, Whose Streets?, and The Square. Oh wow. That’s a bunch of blind spots. I really just qualified the hell out of my favorites list, didn’t I?