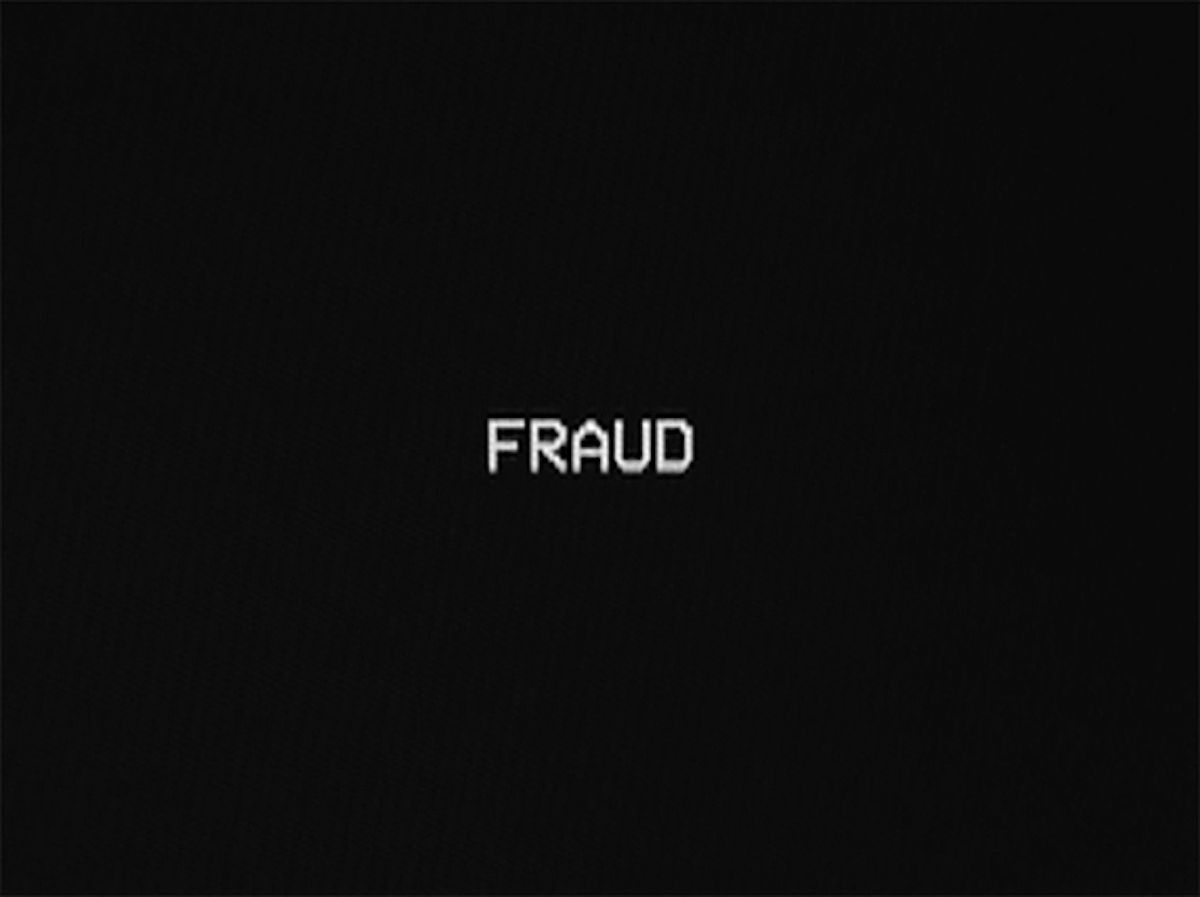 Fraud is an experiment in deception. The movie follows, via home movie clips, a family of four as the parents commit one act of insurance fraud after another. What the children see as a wild extended family vacation is, in fact, a family on the run from insurance companies and police. The clips, all with a date and time stamp, are short and chaotic. It feels very authentically amateur—a father attempting to capture the everyday of his family, even if the everyday is a series of criminal escapades. But, there is something terrifying to this movie, even if its content is more akin to a thriller or family drama. The very process by which it was put together is what is scary. These clips that make the movie are from YouTube footage that the filmmaker, Dean Fleischer-Camp, found online. Through editing and other movie-making tricks, Fleischer-Camp manipulates the literal “found footage” into the tale of fraud we see onscreen.

In doing so, he created something more experimental and exciting than it lets on. Although the reality of this family’s lives is perhaps nothing like what Fleischer-Camp shows us, it’s hard to see just where fact is distorted into fiction. From this deception, there’s a commentary, even within the movie, of invasive consumerism and our increasingly intimate relationship to technology. The movie unites the two into an assault of images and pop songs that seems to reflect the constant screens and noise that go hand in hand with modern living.

Even deeper than this exploration of consumerism and technology is a look at fraud—at deception itself. There is truly something terrifying in the mere process of this movie’s creation, and it’s a movie that was a little too prescient, given our current political and journalistic climate of fake news and alternative facts. Likewise, there’s something said about the nature of YouTube and “living in public” that also casts a startling light on social media culture. At what point is how you present yourself online a deception? At what point does fraud begin? Fleisher-Camp explores and unites this pervasive need to document everything with the sometimes distortion or outright falseness of the final product. With photo-editing tools and even audio-editing tools only getting better at presenting lies as truth, this movie sort of proves just how dangerous it can be to live so publicly. Fleischer-Camp makes it look easy to take what is thrown up on social media and manipulate it into something wildly different.

All moviemaking is sleight of hand, of course, and some semblance of trickery: it’s why the Internet can’t help but dismantle the inconsistent landscape of Jurassic Park. In Fraud, though, deception is at the forefront from the very beginning, in its production, and even in its title. Yet this is fraud of another order, a step toward something scary with real repercussions. It’s a movie told expertly, even if its repercussions are terrifying. For the film seems to beg the question: what can you trust?

Though this is a somewhat reductive classification, it could be said that anime films come in two shapes: original films from visionary…