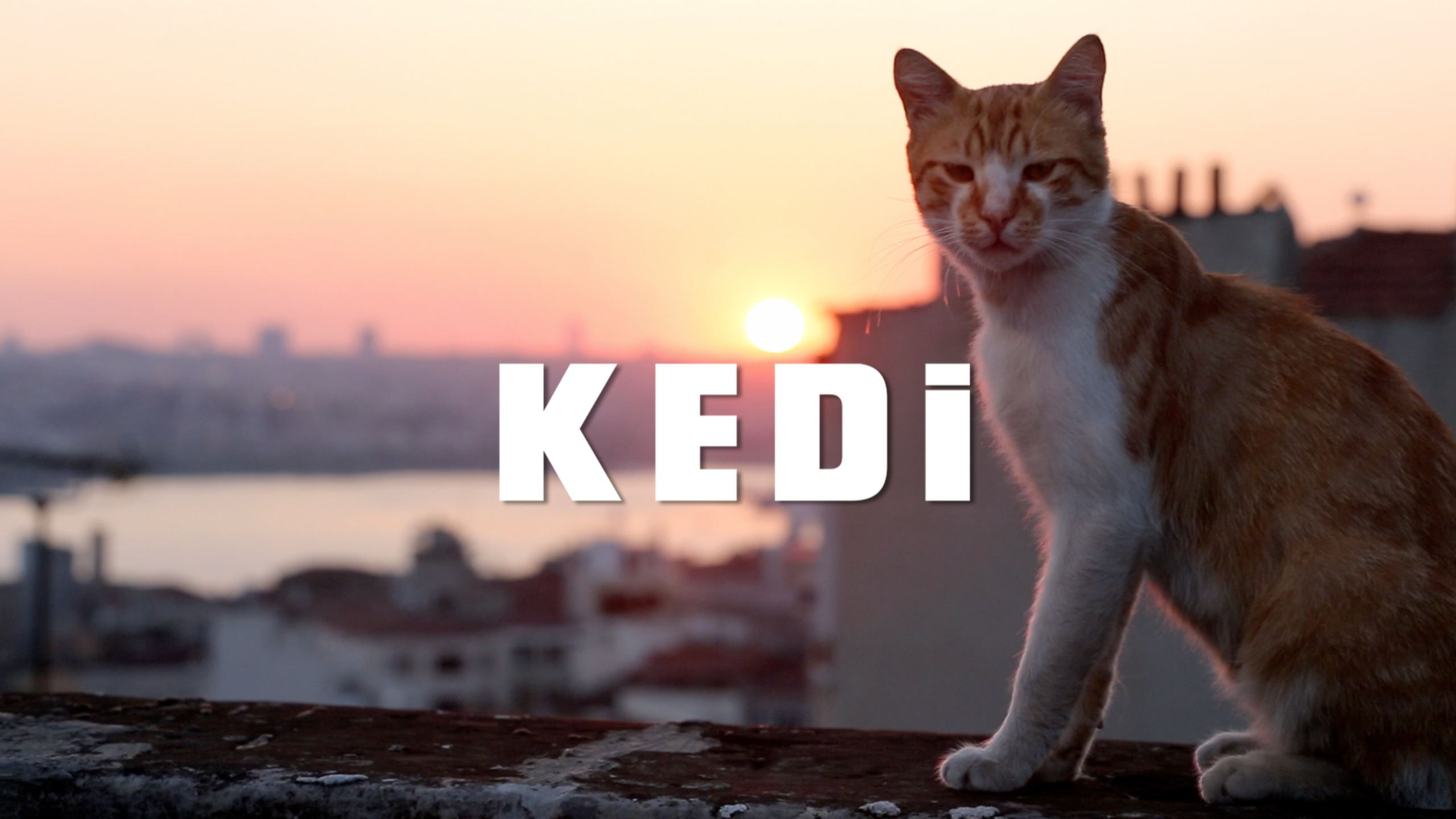 The other day, I returned home from work to a darkened apartment. As I took off my coat and prepared to make dinner, my girlfriend emerged from the darkness – unbeknownst to me, she had gotten home early and taken a nap – and informed me that she had overheard me having a loud, candid conversation with our cat, Pyewackett. Our talk was brief and one-sided (“Hey, Pye! Did you miss me? I bet you did!”), and had there not been a witness, there is a good chance that I would not have even remembered having it. It slowly dawned on me, however, that I have more or less this exact conversation with my cat nearly every day – not to be funny, but simply as a matter of course, as if I were saying hello to a roommate or family member. Which is a big part of what I’ve always loved about cats: through their independence, it becomes easy not to view them as pets, or even as children, but as peers.

This peculiar relationship between man and feline lies at the heart of Kedi, the remarkably assured first feature from Turkish filmmaker Ceyda Torun. Kedi (Turkish for – you guessed it – Cat) casts an eye toward the legion of cats who roam the streets of Istanbul. This feline presence is as old as the city itself (as the opening crawl notes, the cats have seen empires rise and fall) and is accepted as a fact of life by its inhabitants. Rather than attempting any sort of sustained narrative – which, really, what could that be? – the film strikes a leisurely, episodic pace, providing brief character studies of a number of local cats, through the eyes of the people who know them. 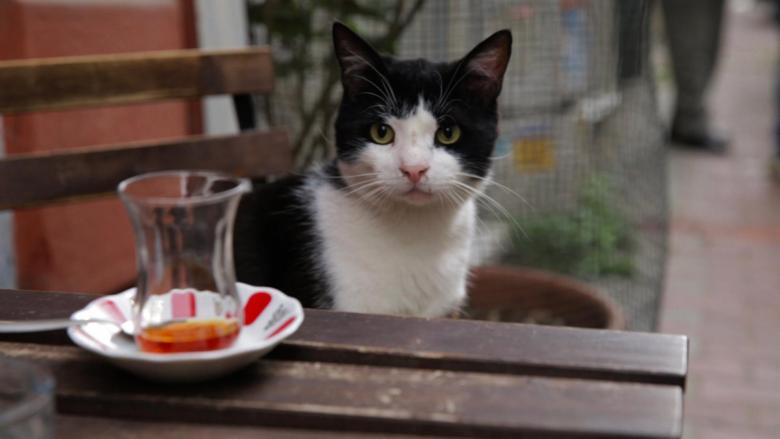 Honestly, I could end this review right here. This is not a complicated film, and if you’re like me, there’s a good chance you’ve already made up your mind on this film based on the stills alone. The audience response (in the Coolidge’s tiny Gold Screen theater, among a crowd of young couples, old folks, and children) was unlike many I’ve ever experienced; rather than unified moments of laughter or shock, there was simply a constant rumble of soft chuckles and awwwws. Put bluntly, this is a cuddly movie, full of more purrs and cat butts and whiskers than any you’re likely to see until the forthcoming Neko Atsume adaptation (which is a real thing which is happening, and which I’m more than a little excited about). As the lights came up, my girlfriend turned to me and asked, “Is your review just going to be ‘Yay, kitties?’” Still, I’m a professional, so I’ll do my best to give you a little more.

As hilarious as it sounds, I was initially dismayed that the film wasn’t simple enough; going in, I had only seen the film’s virtuosic, low-angle cat’s eye tracking shots, and was somewhat hoping for a dialog-free meditation on local cat life. The interviews grew on me, however, and quickly prove to be the heart of the movie. While none of the interviewees “own” the cats in question, they’ve all formed deep bonds, whether they’ve taken it upon themselves to feed and tend to their charges (one man even administers medicine when he sees a cat with an infection) or simply own a business where a cat has chosen to live. Each subject speaks of “their” cats fondly, describing their personalities as if they were human acquaintances (one cat, named Psycho, is sternly possessive of her “husband,” while another patiently waits outside a restaurant for his daily smoked chicken and manchego cheese). The result, through both their words and their actions, is that each person interviewed comes off as a pretty wonderful human being. 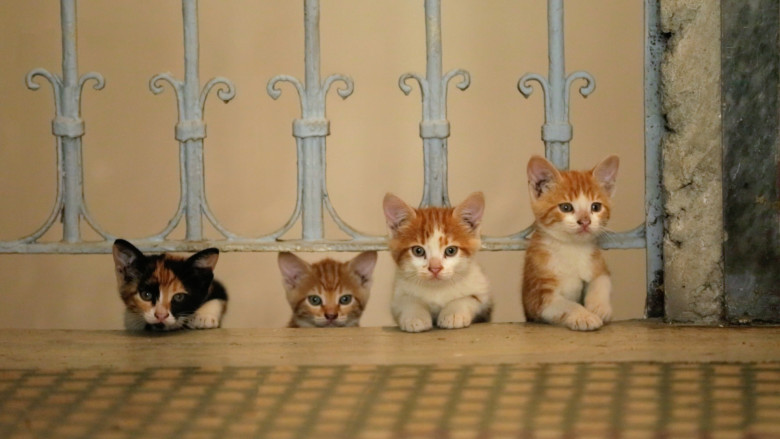 Which cuts to the heart of what makes Kedi so special (beyond, of course, the “Yay, kitties” factor). While successful as both a nature documentary and a travelogue, Kedi is ultimately a film about empathy. Rather than view the cats as pests or unwelcome visitors, the humans treat them with warmth and compassion, and are in turn rewarded. Multiple interview subjects cite the therapeutic effects of their relationships with cats, and more than a few credit them with saving their lives during dark patches. Curiously, two different subjects describe humans as the “middleman” between cats and God; cats can take care of themselves, but if people can help make their lives easier, why shouldn’t they?

All of which is a roundabout way of saying that Kedi is a sweet, funny tonguebath of a movie, filled with touching stories and gorgeous camerawork. More importantly, it is a movie filled with cats, doing cat things and being as dignified and ridiculous as cats can be. You should go see it. Yay, kitties.