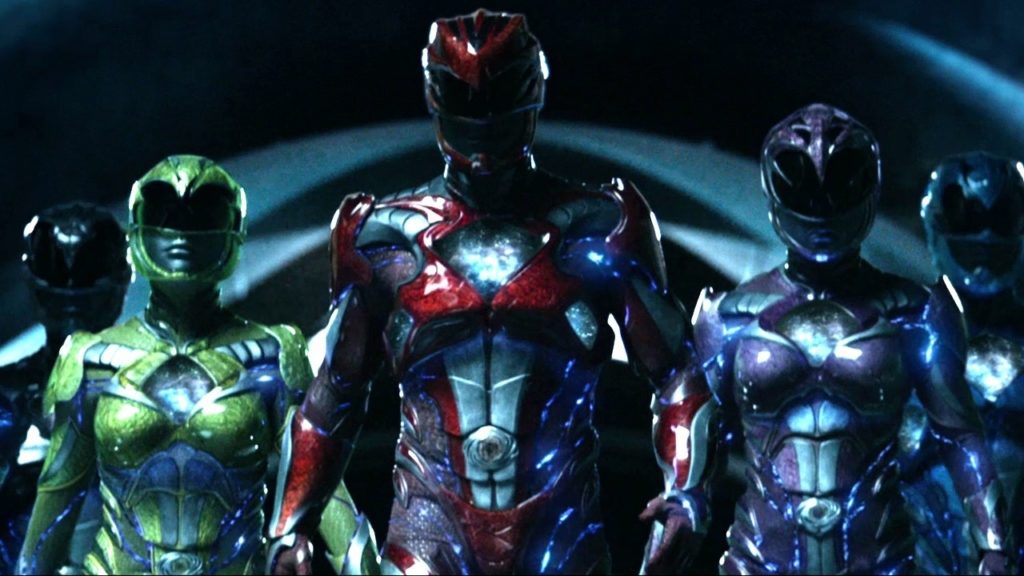 One of our guiding principles at the Hassle is positivity; we’d rather guide you toward something awesome than break out the pitchforks (so to speak). So for every Worst-Of roundup, we like to create a list films that were largely ignored (or even actively disliked!) by the general public, but which we thought were actually pretty great. The good news for you is that, if you missed them the first time, most of these films can probably be found for pennies on Amazon.

OSCAR GOFF
As a lifelong cult movie fan, I’m usually not shocked when a movie I like is shunned or ignored by mainstream critics and audiences; that’s basically what makes them “cult.” That said, I was legitimately surprised at the middling reviews and abysmal box office of Free Fire. Ben Wheatley’s bottle episode of a gangster thriller wasn’t a game changer, but I thought it was consistently funny, thrilling, and surprising. The cast, while necessarily small, was uniformly excellent, and the script was clever enough that the single location never felt like an artificial limitation. As it stands, it seems that Wheatley will remain a cult figure for the time being, but I look forward to revisiting Free Fire on many a future lazy afternoon.

KYLE AMATO
Steven Soderbergh’s Logan Lucky was a charming, laugh-out-loud heist adventure starring Channing Tatum, and yet it barely made back its budget. It also features Adam Driver as a one-armed bartender, Riley Keough as a quietly manipulative hairdresser, and Daniel Craig as a criminal named Joe Bang. It is absolutely worth your time, especially for one sequence involving Game of Thrones that left me gasping for air.

NICK PERRY
I’m mad at y’all for slighting Power Rangers, a wonderful coming-of-age movie that never fell into the tropes of a typical summer blockbuster but, instead, played up its earnest heart and campy source material. In doing so, the filmmakers created something fun and emotional, unlike those other big-budget toy adaptations (Transformers for one). But because of you– at least the readers who didn’t go see it in theaters– we’ll never get a sequel. And for that, I can never forgive you. 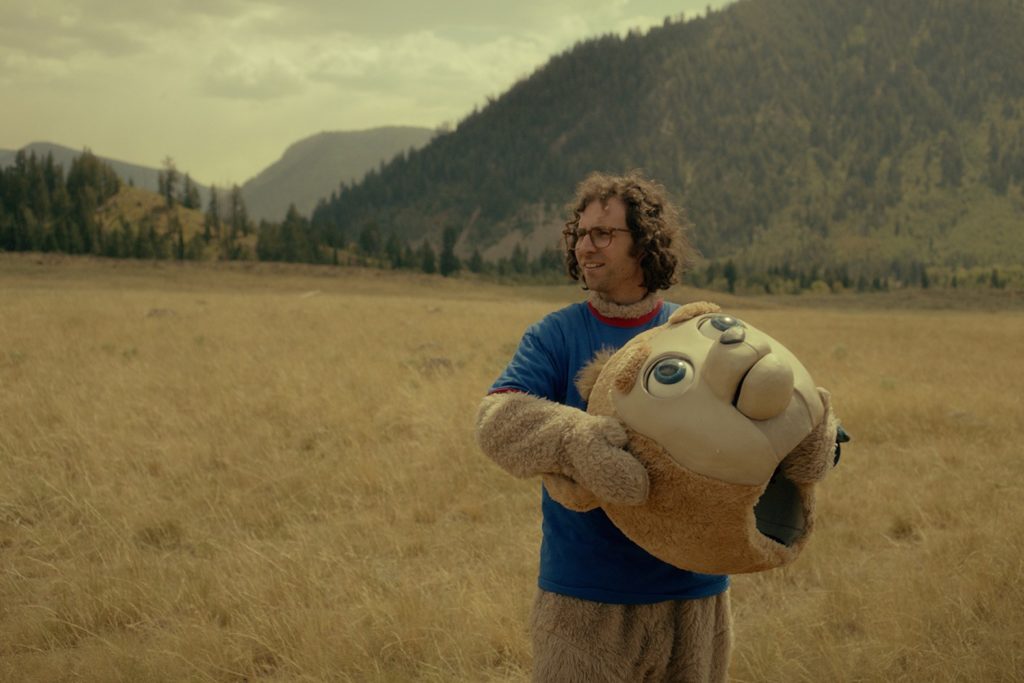 KYLE BRUNET
Wanna see the most charming, tear jerking film of the year? How about one of Mark Hamill’s best performances in a film produced by the Lonely Island crew? Well, go watch Brigsby Bear. It’s not the best film of the year, and there are a lot of problems with it, but it has more heart than 80% of the films I’ve watched this year, damn it! I don’t want to give any spoilers away, because this film has A LOT of surprises and twists, but know that it’s one of the most original and subversive plots I’ve seen in a while. Underrated actor Kyle Mooney delivers an award-worthy performance as James Pope, one which will draw me to watch Brigsby Bear over and over again. This movie even brought tears out of my cynical eyes! Whaaaaat!!! Brigsby Bear is the kind of movie you’ll wanna root for in such a cynical and fucked up world. It’s the movie we deserve, the movie we need. Just go see Brigsby Bear and realize there is good in this world. We all deserve a pick-me-up, especially in 2017.

W. LOGAN FREEMAN
Personal Shopper is a film that no one I personally know has seen and which I gathered received a somewhat lukewarm reaction elsewhere, but that I found enrapturing. Hypnotic, alluring, frightening, and measured in equal amounts; the movie itself feels haunted. I also think, by nature of airing on television, Nathan For You: Finding Frances is underrated. But it is brilliant.

ANDERS CROFT
It’d have to be between Sing and Boss Baby. I saw almost every children’s film this year, and out of everything I could have conceived as being a bankable concept, I never expected a singing gorilla and a baby in a suit to both share the screen within the same fiscal quarter and somehow captivate my apparently fragile heart. I knew going into Sing that I was already contractually obligated to like it given my vested interest in gorillas and singing animals so, if I really had to pick, I’d give it to Boss Baby for its wildly original style and its surprising comedy. Boss Baby 2 all the way!

Tune in tomorrow, as we close our week of roundtables with our most cherished moviegoing experiences of the year! And if you missed our previous roundtables, you can check them out here, here, and here.