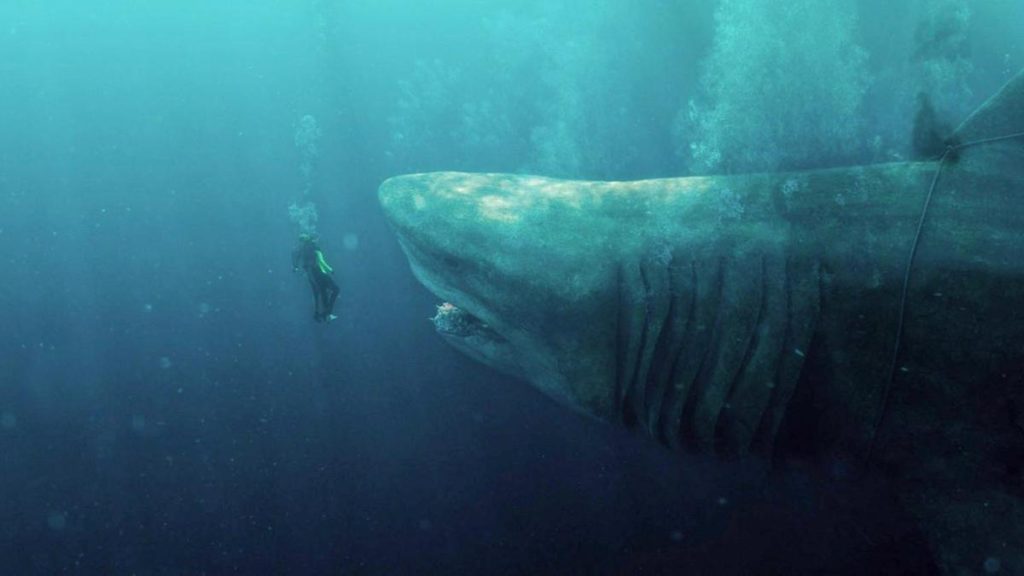 In previous years’ roundtables, we’ve asked the Film Flam staff to recount their picks for the worst movies of the year. This was always fun (and more than a little cathartic), but it also ran somewhat counter to the site’s mission to celebrate the joy of going to the movies. So this year, rather than focusing on the worst, we’re looking at the best worst– the crass, completely indefensible films that we nevertheless enjoyed the hell out of. Seeing a great movie is obviously wonderful, but sometimes a terrible one is just as good.

NICK PERRY
Ocean’s 8 is a lovely, inoffensive mess, and I’ve received all of the shit for liking it as much as I do. They took what should’ve been an entertaining heist story and decided to have Gary Ross squeeze as much fun out of it as he possibly could, making even greats like Cate Blanchett and Sandra Bullock look like they stumbled on set accidentally in perfectly tailored suits. All I can say is thank god for these eight women and their talent. For what little they’re given (and it is very little), they manage to imbue the film with something fun and freewheeling and full of possibility. By movie’s end, it becomes more like a hangout movie than a heist movie. These are actresses and characters I want to spend days with. Anne Hathaway is, of course, MVP, and whatever sequel should come of it will do well to lean into letting all of the women have as much fun as she was clearly having in her role. Also, get rid of James Corden when Michaela Coel is right there.

NICOLA McCAFFERTY
Honestly, I didn’t even want to watch The Meg, but it ended up being my favorite blockbuster of the summer. Although the dialogue was admittedly terrible throughout, I had THE MOST fun watching this movie. With a predictable plot that goes from a group of researchers exploring the depths of the Mariana Trench to being attacked repeatedly by a giant shark, The Meg somehow managed to really win me over. I can’t really tell you why—whether it was Ruby Rose as a hacker named Jaxx, Jason Statham’s adorable interactions with Sophia Cai, or just the specific type of joy that comes from watching a movie about an enormous shark. It could also be that despite leaning pretty hard in the “strong hunky man rescues woman who is naïve enough to believe she can do things on her own” direction at first, it ultimately challenges that narrative by letting Li Bingbing do some of the saving herself. And despite having a cast stacked with beautiful women, it resists the urge to objectify them with slo-mo bikini shots or leering camera pans. With all of the prehistoric appeal of a giant shark, the beautiful nature shots, and the hodgepodge of action, horror, thriller, and comedy genres, the Meg somehow managed to be a better Jurassic Park movie than Jurassic World: Fallen Kingdom.

KYLE AMATO
Jurassic World: Fallen Kingdom. I knew to completely divorce this film from the original Jurassic Park. You can’t just make Jurassic Park again. And they sure didn’t! Almost from the first minute, you can tell this film is garbage. The dialogue alone! But I wasn’t expecting a new masterpiece. My friends and I wanted to watch two hours of dinosaur chaos, and we got it. Granted, it was basically a cartoon (a tranquilized Chris Pratt has to drag himself away from a lava flow, Bryce Dallas Howard hides among the villains by putting on a John Deere hat), but at least a couple dudes got eaten. Isn’t that all we need? 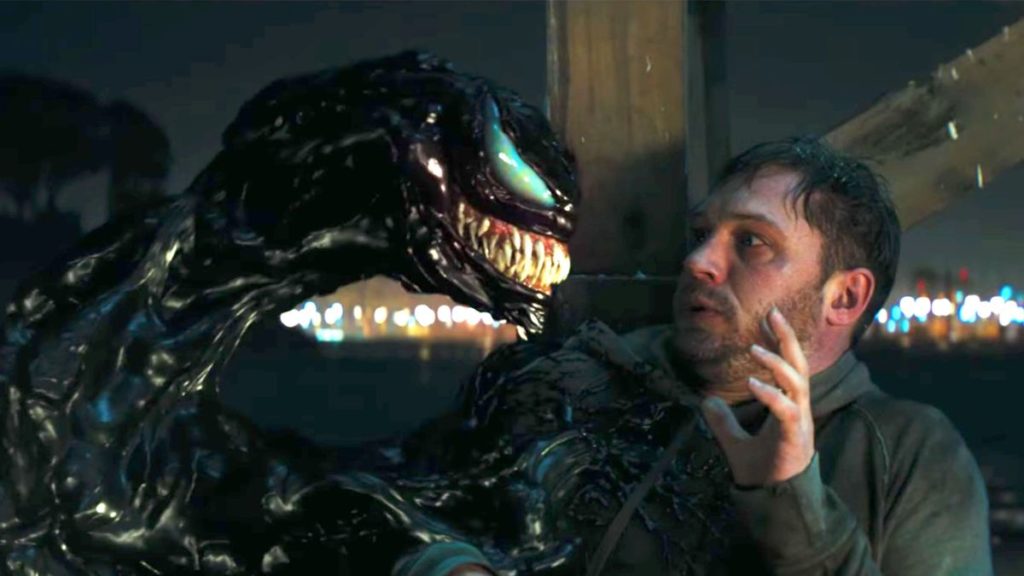 KYLE BRUNET
“The way I see it, WE can do whatever WE want. Do we have a deal?” With all the comic book films that have come out this year, Venom is a really, really, REALLY, strange one that sticks out like a (not so) sore thumb. I’m going to admit it, Venom is not a good movie at all (hence why it’s on the Best Worst Movie list), but it is one hell of a fun experiment into “How batshit crazy can we go?” Comic geeks and purists always argue about a film’s accuracy to the source material, but maybe Venom is an example that sometimes being accurate isn’t really the way to go. Still, you have a Carey Mulligan She-Venom making out with Eddie Brock, a symbiote who calls himself a loser every chance he can, and a very strange accent by the one and only Tom Hardy. Venom transports us back to the weird time of early 2000s comic book films, and I’m here FOR it.

OSCAR GOFF
Make no mistake: Hell Fest is objectively terrible. Its dialogue consists of about 90% small talk (despite passing through the hands of five credited screenwriters!). Its villain feels like an ironic approximation of the idea of an iconic slasher killer, until you realize there’s no actual irony. Even by horror movie standards, the characters make stupid choices that verge on the surreal (“This looks like the way out!” the final girl cries, referring to the entrance of a building with “NO ESCAPE” spraypainted across it). It’s a lazy, hackneyed mess of a film with no greater ambition than putting butts in seats during the Halloween season– which is precisely why I chose to see it on a lazy October afternoon in my hometown with one of my best friends since childhood, with whom I shared an adolescence joyously wasted on exactly this kind of dreck. Watching Hell Fest in a strip mall theater empty enough to allow open mockery is one of my fondest memories of 2018. It was the single worst movie I saw this year, and I sincerely hope there’s a sequel.