On Monday, we here at Film Flam found ourselves dramatically unable to narrow our picks for Best Performance down to a single performance (our eight writers cited a total of thirteen roles!). When it comes to Worst Picture, however, the consensus largely settled around two movies. Both films, it should be noted, feature a walking pile of human excrement, one played by Sir Patrick Stewart, the other playing a mummy-hunter (thank you! I’ll be here all night!). The best thing that can be said about these two movies, it seems, is that they’ve largely failed in their efforts as franchise-starters.

KYLE AMATO
Nobody saw Ethan Hawke’s straight-to-streaming John Wick ripoff 24 Hours to Live and it should stay that way. Sheesh!

ANDERS CROFT
Smurfs: The Lost Village. This shit was so bad that I couldn’t even stand to watch what was happening on the screen. In fact, I remember the whole Fyre Festival thing broke out while Logan and I were in the movie theater and the two of us spent more time laughing about that than we did actually paying attention to the blue garbage that was on screen. I do remember some pretty shitty moments, but if you’re looking for detail then you might as well watch the damned thing.

W. LOGAN FREEMAN
The Emoji Movie is bar none the most soulless thing I saw all year. I do not wish to elaborate further. 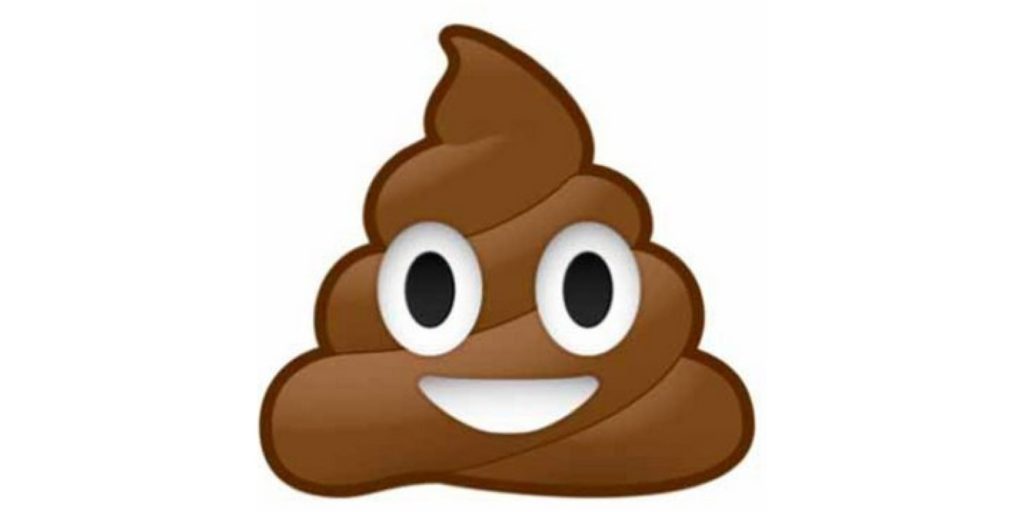 KYLE BRUNET
Let’s be honest, The Emoji Movie OWNS the worst film award this year, but to go against the wind on this one, let me bring up an even worse option. Sure, The Emoji Movie is terrible, annoying, mindless garbage, but it’s made for kids and kids only, so I guess it succeeded? Whatever. The Mummy is the worst movie of the year. That’s a FACT. It fails not only as a story, but as an actual film. You want a well-written, likable character? Not happening. How about a strong and carefully constructed female lead? Nah, the men behind this decided against that. Instead, you get two incredibly sexist female leads, one who fucks Tom Cruise and relies on him to save the day, and one who wants to fuck Tom Cruise to succeed in her master plan (SPOILERS FOR THIS HUNK OF JUNK: She loses, and eventually gets beat up by Cruise. Yes, physically beat up. I hate this world). Why does everyone want to sleep with Tom Cruise?!? Is it in his rider? I digress. This movie is sexist, offensive, and absolutely disgusting. Come on, it’s 2017, folks. Not only is it absolute shit, but it has the audacity to create a cinematic universe before the film even came out. Fuck Universal, fuck Tom Cruise, and fuck everyone behind this movie. Burn in cinematic hell.

NICK PERRY
If your villain literally kills a baby in an opening scene, and I’m still rooting for her by movie’s end, you definitely messed up somewhere, The Mummy. Also, don’t even get me started on how rape-y this movie is. Actually, you know what? This movie is so rape-y. Tom Cruise basically defeats the villain by kissing her to death. He literally pins her down and kisses her to death, as she writhes in agony beneath him. It’s the culmination of the entire film’s messed-up gender politics. The only good thing this movie had going for it was Jake Johnson, and he couldn’t even make it right. I don’t even feel bad for that baby. Like, smash the patriarchy, Ahmanet. You do you.

OSCAR GOFF
Let me be clear here: I don’t actually think It Comes at Night is the worst movie I saw this year. In fact, I believe it’s probably pretty good; it currently holds an impressive 88% at Rotten Tomatoes, and our own Kyle Brunet called it “the perfect horror film of 2017.” However, to be a critic is to forsake objectivity and report on one’s subjective experience, and my subjective  experience seeing It Comes at Night was fucking miserable. I had just fractured my elbow the night before (long embarrassing story short, it involved a late-night walk and a window display of comic books), and was stuck in my third-story apartment on the hottest day of the summer. Desperate for relief, I crawled into all the clothes I could put on with one arm (a Hawaiian shirt, basketball shorts, and L.L. Bean slippers) and hobbled over to Assembly Row, where I saw… a bleak, post-apocalyptic story of body horror and despair. Would I have enjoyed it more if I weren’t wincing in agony over a freshly broken bone every few minutes? Probably! But as it stands, I can’t think of a film that left a worse taste in my mouth this year (though it could have been worse– I very nearly saw The Mummy instead).

Check back tomorrow for Film Flam’s most underrated films of 2017 (and check out our previous discussions on the best performances and best scenes of the year!)

Tags: 24 Hours to Live, Film Flam Roundtable, It Comes At Night, Smurfs: The Lost Village, the emoji movie, The Mummy