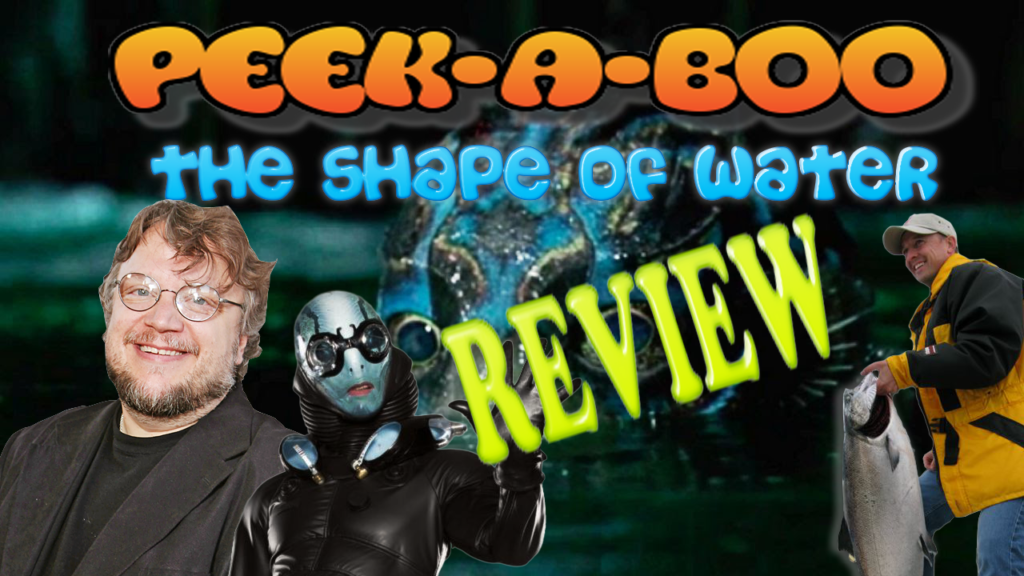 The fish fucker in question is Elisa Esposito (the fantastic Sally Hawkins), the protagonist of Guillermo del Toro’s latest feature film The Shape of Water. Elisa is a mute woman with an Amelie-esque outlook of the dreary world of Cold War-era urban America. She lives atop a classically styled movie house and shares a gentle friendship with her neighbor Giles, a closeted commercial artist whose main plot early in the film is an unrequited love story with a handsome man who sells pie. (Don’t worry, Pie-Guy turns out to be racist). Elisa and Giles spend their nights together watching musicals on television, pantomiming dance steps from their couch.

Elisa’s second best friend is Zelda. Played by Octavia Spencer, Zelda is Elisa’s co-worker whose home life is marked by an uncommunicative marriage. Oh, did I mention the two of them work in a secret government lab that has captured a handsome (?) fish-man? (Doug Jones, of course)

Elisa is curious about the creature. She sneaks into the lab, eats her lunch there, and feeds the creature eggs. This becomes part of her daily routine.

The two connect. Her to the fish-man because in Elisa’s eyes he is the only one who sees her as complete. For who she is. The fish to her because… Well, everyone else is poking him with electrical cattle prods.

Speaking of cattle prods, Michael Shannon is here wielding one. He also puts his hands on his hips while pissing and eats boxes of cheap green candy all day. He has a boring suburban life but pretty raucous sex and boy howdy does he want to drive around in a teal Cadillac. This is Colonel Richard Strickland and he wants to murder the fish man because he’s an abomination, damnit! Also the fish ate two of his fingers and the Colonel is still salty about it.

Strickland drives the conflict and, much like Captain Vidal in Pan’s Labyrinth, he is the real-world cynic who contrasts Elisa’s fantastical worldview. Unfortunately, he is not as menacing as Vidal. 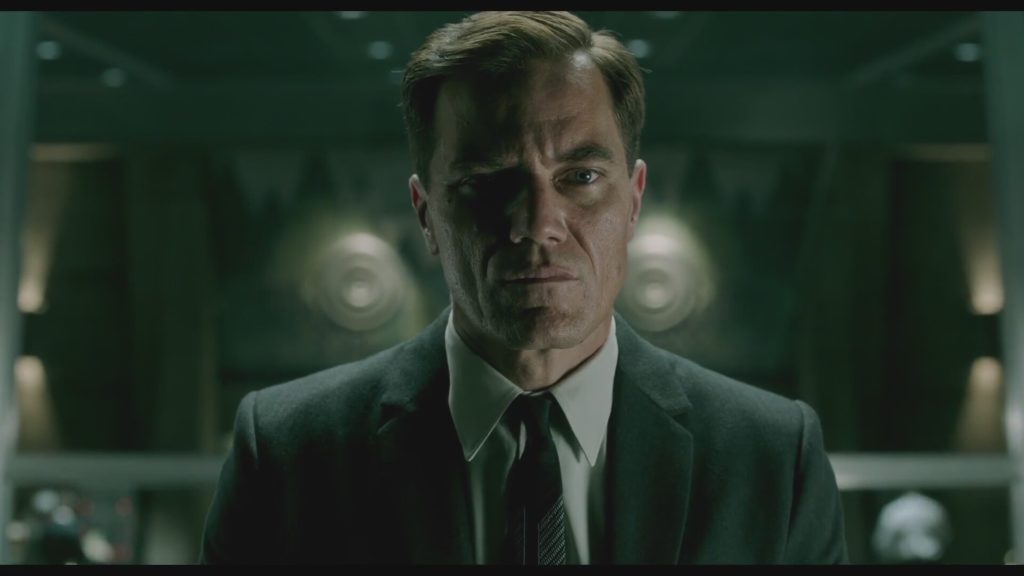 Michael Shannon is good as always at playing a devilish ass. Yet there’s nothing here pushing him as an actor past what we’ve seen him do, and the character has one-too-many writerly quirks telegraphed too broadly to be effective. By the end I was left with a feeling of longing. This applies to the Shape of Water as a whole. It’s good. But something feels missing.

The Shape of Water is a movie that wants you to feel everything. It starts and ends with fairy-tale voiceovers but the story contained in between takes from a large swath of inspirations: Monster movies, musicals, Cold War dramas, and even heist films. del Toro is never content with letting this stories play out by way of their usual tropes. As always, he is looking for ways to subvert what is familiar.

To this effect, he gives us a sympathetic soviet spy, some hot and steamy interspecies sex scenes, and a big old-timey musical number. These are all great. And del Toro’s direction is assured and masterful throughout. But perhaps there was too much on the plate this time around.

The multiple narratives around love and communication — Zelda and her husband; Elisa and the fish-man; Giles and the Pie-Guy; hell, even Strickland is given a strange aside about how he enjoys his wife to be dead silent during sex — are all thematically sound, but the larger narrative never coheres together. The script was too focused on getting the ideas of all these character arcs across that, aside from Elisa, attention was never given on how to make them feel real. Elisa is an original, fantastical, complicated protagonist in a movie of stereotypical short-hand types.

Despite this, the performances are great throughout. Dan Lausten’s cinematography is gorgeous. Alexandre Desplat’s score fits the mood. And the monster make-up is incredible. And one cannot see this movie and deny the fact del Toro is true visionary.

Yet I left the theatre with a dry eye.