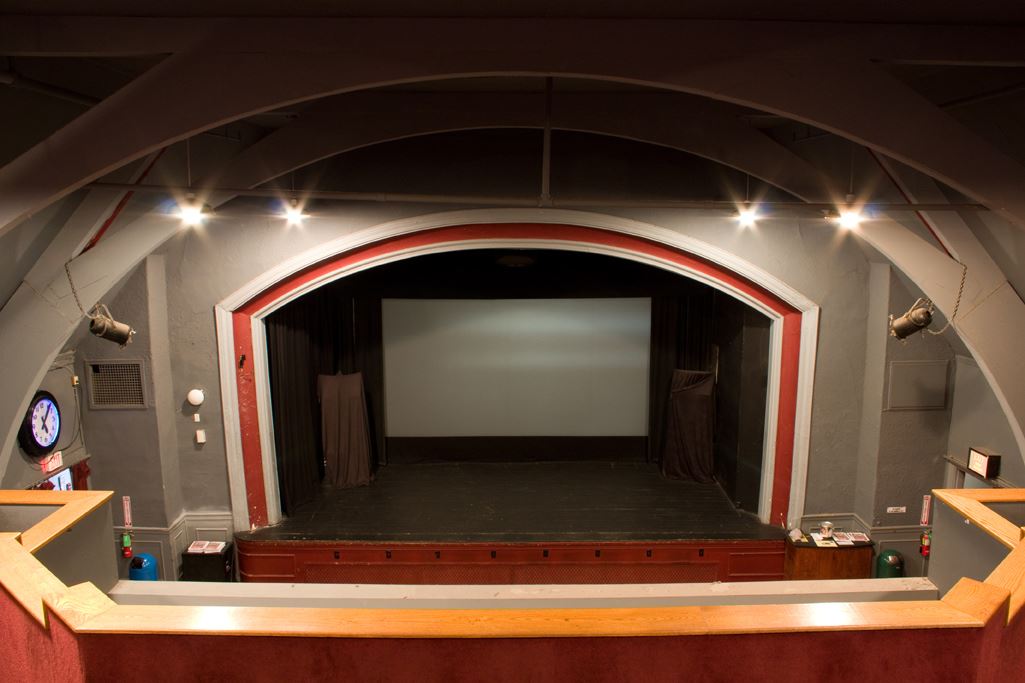 As I mentioned in my annual year-ender countdown, 2021 was a strong year for movies – but you’ll be forgiven if you didn’t notice. Vaccines were made available at a maddeningly slow and sputtering pace, and even once we got that serum in our veins, it took many of us time to reacquaint ourselves with the outside world. Digital or streaming releases were theoretically more convenient, but in many ways having some of the year’s best films thrown onto the ever-growing Content Pile made them even easier to miss. We here at the Hassle have been doing our damnedest to point our readers toward the Good Shit, but sometimes the best way to find it is to have someone sit you down and project it in front of your face.

As is so often the case, salvation comes via the Brattle Theatre, who this week begins their annual “(Some of) The Best Of” series of repertory screenings. With Omicron on the downswing (knock very fucking hard on wood) and the Oscars around the corner, now is the perfect time to acquaint yourself with the titles you’ve missed, or perhaps see some of your own favorites of the year outside of the cramped confines of your laptop screen. As we did for the Brattle’s 2020 series, the Hassle has compiled a handy guide to this year’s offerings, with links to reviews from the Hassle’s crack staff of critics and moviegoers. –Oscar Goff, Boston Hassle film editor and senior critic

Mon 1/17: MLK/FBI (2020) dir. Sam Pollard
“What Pollard does, and does very well, is lay out the facts as plainly as possible, and leave it to us to consider the ramifications. Ultimately, it’s a reminder that the bad will never abate– and that the good can never stop fighting.” (Oscar Goff)

Mon 1/17: PIG (2021) dir. Michael Sarnoski
“This is a sober, mature work from an icon seldom associated with either quality… Cage makes its gravitas feel lived-in and earned. It’s one of Cage’s best performances in ages, and one of the most pleasant surprises of the year.” (OG)

Tue 1/18: ZOLA (2021) dir. Janicza Bravo
“With Bravo’s vision, the artful balance between stripper sensationalism and wistful hindsight makes Zola a cautionary tale signaling that, underneath all of these antics, the circumstances are pretty fucked up.” (Anna Hoang) 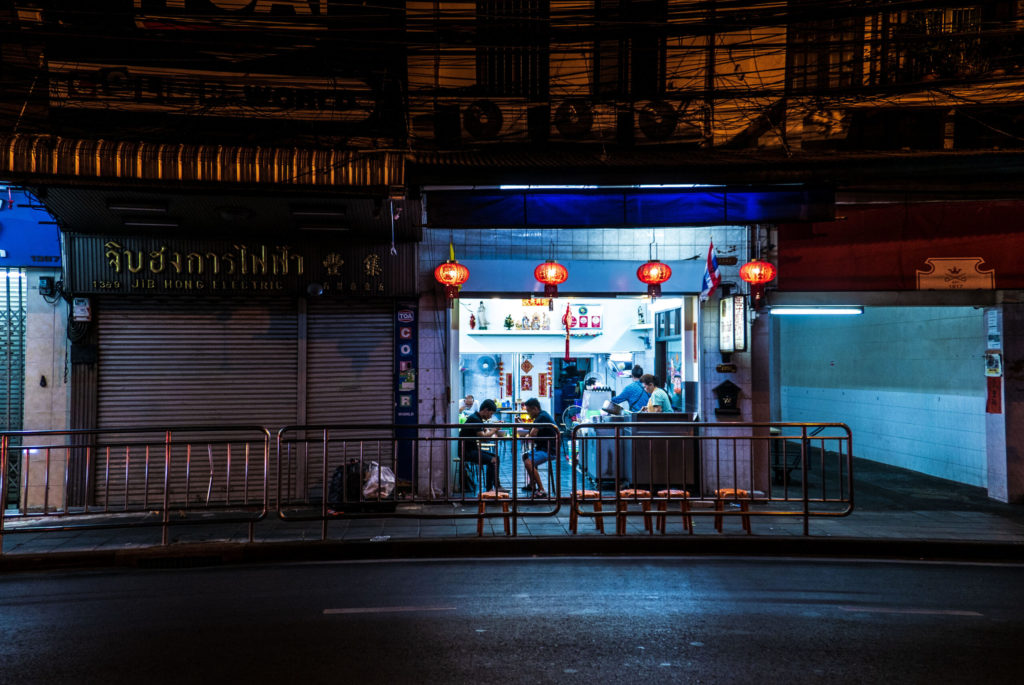 Thu 1/20: DAYS (2021) dir. Tsai Ming-Liang
“Read everything about Days as you please. The possibility of the experience being ruined by spoilers is like imagining spoilers to seeing a Monet. When you see a Tsai masterpiece, you’ll know.” (AH)

Fri 1/21: ABOUT ENDLESSNESS (2019) dir. Roy Andersson
“Marginally more miserable than the films that precede it, it’s almost as fantastic, and while it borrows a few elements from the likes of Bergman, Python, Kaurismäki, and Benny Hill, it’s unlikely to be mistaken for anything but an Andersson.” (Matthew Martens)

Fri 1/21: IN THE EARTH (2021) dir. Ben Wheatley
“In the Earth hearkens back to Wheatley’s earlier films, by turns horrifying, psychedelic, arcane, and deeply personal. There is a lot going on here, and even though not all of it connects, I consider that a feature, not a bug.” (OG)

Sat 1/22: LAST NIGHT IN SOHO (2021) dir. Edgar Wright
“What this is, ultimately, is a filmmaker stretching his legs, running amok with the studio resources afforded to him after his first unequivocal box office success. The result is most unclassifiable pastiche yet, running through maybe half a dozen discrete genres by the time the credits roll.” (OG)

Sun 1/21: THE MITCHELLS VS. THE MACHINES (2021) dir. Jeff Rowe & Michael Rianda
“The Mitchells vs. The Machines deserves to be a success for not looking like the airless CGI bore we’ve come to accept as the standard of mainstream animation. It’s perfect for a family movie night, where sharp-eyed teens will perhaps notice Katie’s rainbow button and the way she nervously talks about a girl she’s excited to meet at school…” (Kyle Amato) 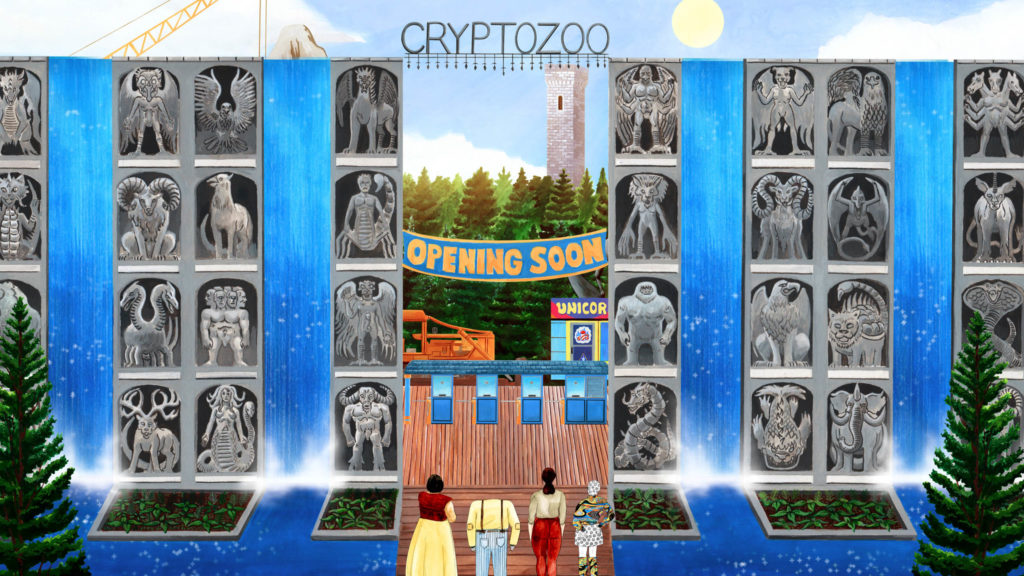 Mon 1/24 – Tue 1/25: JOHN AND THE HOLE (2021) dir. Pascual Sisto
“A boy lives out a common childhood fantasy: punishing your family by keeping them in a dark pit and playing video games all day long.” (KA)

Wed 1/26: THE GREEN KNIGHT (2021) dir. David Lowery
“Though based on an epic poem dating to the 13th century, it never feels like an “epic” in the portentous, Lord of the Rings sense of the word. Rather, this is a film in love with the dark, occult weirdness of medieval folklore. It’s one of the most dazzlingly strange films I’ve seen in ages, and one of my favorites of the year so far.” (OG)

Thu 1/27: NIGHT OF THE KINGS (2021) dir. Philippe Lacôte
“Though the film is realistic in scope, the story Roman tells uses magical realism, really bringing to life the storytelling tradition… Lacote’s latest film is both gorgeous and harsh in all the right places.” (Noemi Arellano-Summer)

Fri 1/28: TITANE (2021) dir. Julia Ducournau
“Though both horrifying and artful, Titane escapes the trappings of both the horror movie and the arthouse. The result is something astounding and unclassifiable.” (OG) 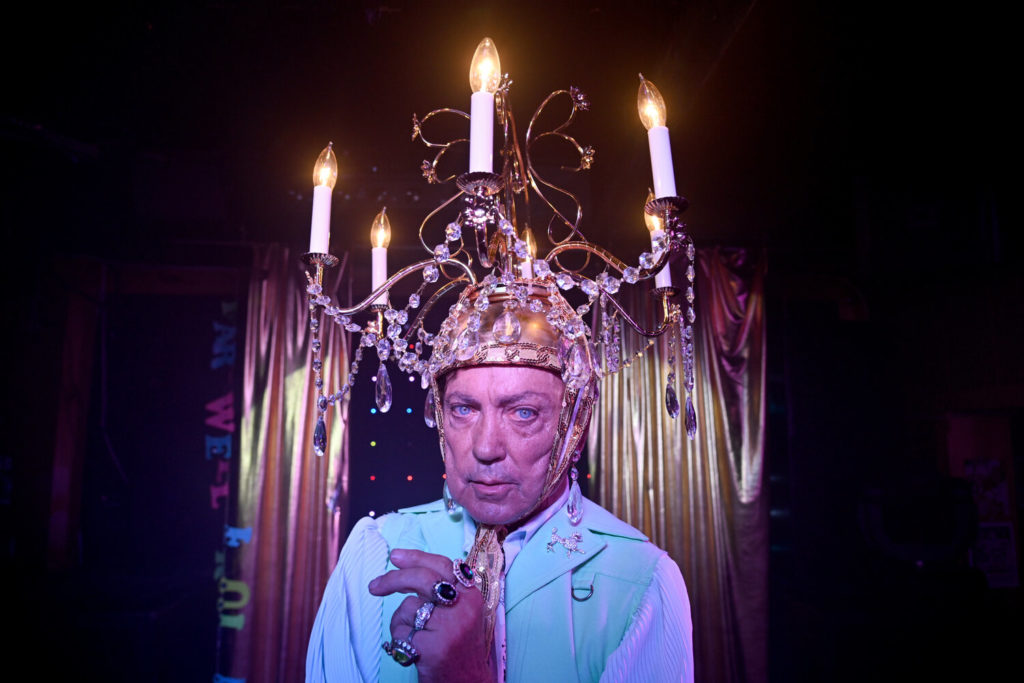 Sat 1/29: SWAN SONG (2021) dir. Todd Stephens
“A remarkably sweet, funny, and heartfelt film, and a career-best performance by one of our greatest character actors.” (OG)

Sun 1/30: THE POWER OF THE DOG (2021) dir. Jane Campion
“If there is justice in the film world, this will be a major awards focus, especially thanks to the work from Dunst and Cumberbatch. I certainly hope we needn’t spend another decade longing for Campion’s follow-up, but The Power of the Dog proves that any wait is worthwhile.” (KA)

Sun 1/30: SAINT MAUD (2021) dir. Rose Glass
“Saint Maud is a slippery little film, devilishly refusing to go down many of the seemingly obvious narrative roads which present themselves… Throughout the film, Glass nimbly sidesteps expectations in a way which may frustrate some, but which I found enthralling.” (OG)

Tue Feb 1: SHIVA BABY (2021) dir. Emma Seligman
“Rachel Sennott leads a talented cast in a claustrophobic farce that will make you laugh from discomfort and in recognition of the very special trauma a family gathering can inflict.” (KA)

Tue Feb 1: EL PLANETA (2021) dir. Amalia Ulman
The feature film debut of Argentinian multimedia artist Amalia Ulman, El Planeta has rightly invited comparisons to early Jim Jarmusch with its wryly comic, slice-of-life narrative and vibrant black and white photography. Ulman, who stars alongside her actual mother (Ale Ulman), establishes herself here as a fine-tuned satirist making loving prods at feminist fashion, the gall of nebbish men, and the absurdities of life in poverty. Tied together by the bittersweetness of her close mother/daughter relationship, El Planeta is one of 2021’s finest directorial debuts. (Brad Avery)

Thu Feb 3: SUMMER OF SOUL (…OR, WHEN THE REVOLUTION COULD NOT BE TELEVISED) (2021) dir. Questlove
“It really can’t be overstated what a miracle this film feels like: a Woodstock-caliber concert which we are able to view without Woodstock-caliber baggage, and a document of Black expression and community which arrives precisely at the moment when we, as a country, need it most.” (OG)

(Some of) The Best of 2021 runs from 1/17-2/3 @ Brattle Theatre – See their website for ticket info and showtimes. (NOTE: Must provide proof of vaccination or negative COVID test at the door)