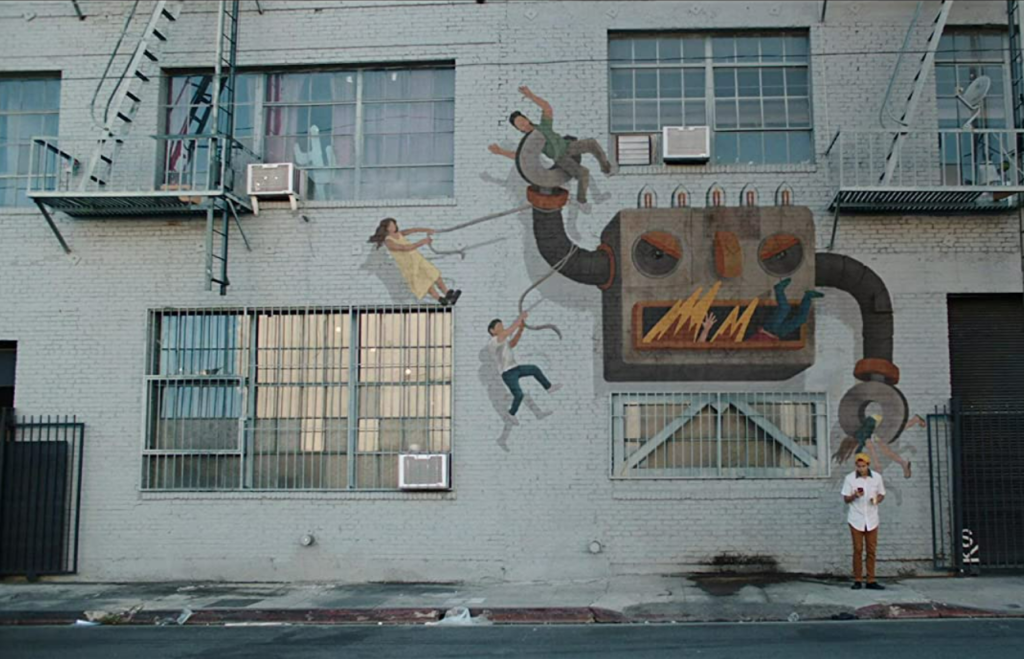 It’s about that time again. Scheduled at the end of March, the 94th Academy Awards is another dwindling ceremonial event where winners of certain categories will be not be announced via live telecast. This includes all of the short film categories — animated, live action, and documentary. However, here in this space, I’ll review all nominations and make them feel more loved than (as Oscar Goff succinctly states) Sorkin loves Lucy. Starting Friday, February 25, the Coolidge Corner Theatre will be playing all nominated short films in their designated categories. Watching movies is fun, but betting during awards season is another kind where know-it-alls can get immersed and wrecked. Let’s get on it and argue!

Marginalized sectors of society often don’t get enough space and time to be heard, let alone given the loudspeaker and platform to speak the uglier truths than what’s acceptable. However, there is something about short films that can concisely describe the problem and the lack of solution (or that if there’s a solution, it’s much more convoluted than just throwing money at it). With the exception of On My Mind, each of these live action short films features an individual who faces discrimination, the belittlement of their existence, and the suppression of rights. Believe it or not, we haven’t reached the documentary program yet. Let’s take a look at this year’s nominations for Best Live Action Short Film.

I’m not looking to be moved by every movie that I watch, but with live action short films, it feels like a feat is performed when it can occur within confined time limits. I speak for myself when I say that it’s most certainly possible to cry within three minutes of watching something on-screen. However, we are talking about the Oscars: the tears have to come with pizzazz. 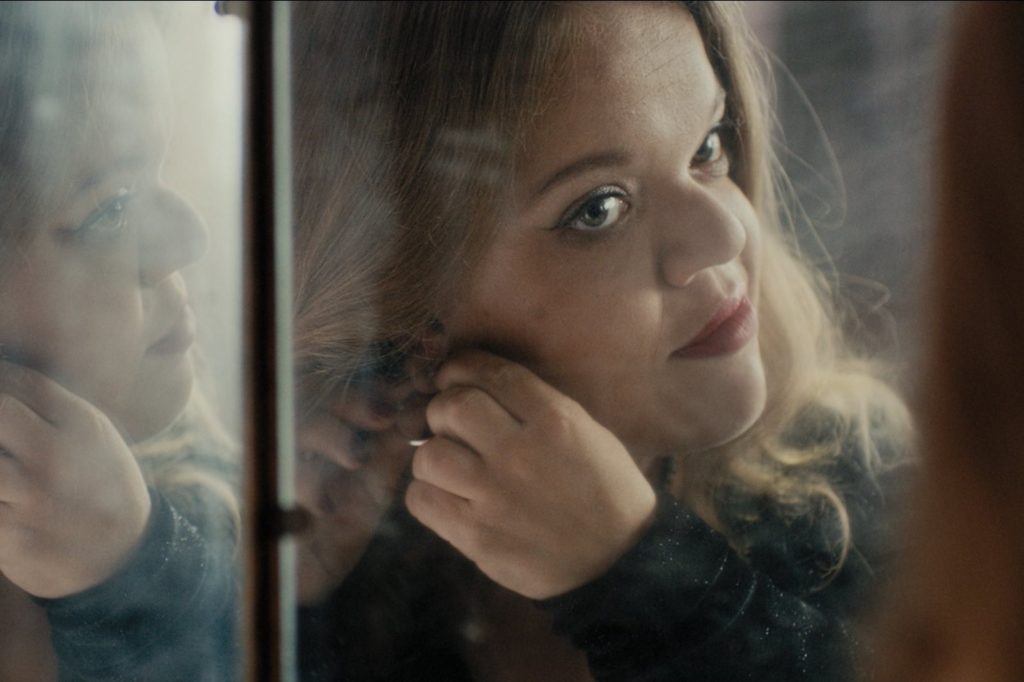 Please Hold is a tongue-in-cheek examination of how the prison-industrial complex is a failed system that worsens for the victims entrapped in it. Erick Lopez plays Mateo, a Latinx man who is walking down the street eating a banana when he is stopped by a PD– that is, a Police Drone– which identifies him as a possible culprit of a crime. Though Mateo protests that it wasn’t him, he follows the PD’s instructions and goes to jail, which is now an automated system that allows the person to head into their cell without physical accompaniment. It’s an interesting look into the future: do we lose the concept of racial profiling? Are prisoners treated better when we replace correctional officers with computational officers? Lo and behold: no. Mateo’s frustration and despair makes it feel like the minds behind this are as close to authenticity as possible. I’m reminded of last year’s winner, Two Distant Strangers, where the situation is so bleak that all we can do is laugh.

However, I think Please Hold is as tightly wound to its concept as On My Mind. This Danish short had the essence of a Christmas special: a man who downs a couple of glasses of whiskey and demands to use their karaoke machine, a Scroogey bar owner who wants to focus on doing his taxes, and a kindly bartender who takes to the man. The “reveal” is also very Christmas-esque, though I think I’ve seen commercials that have told this story with the same emotional depth in thirty seconds. Sure, they’re short films and can only do much when sticking to the main course, but wouldn’t it be cool if they had something more?

The Long Goodbye and Ala Kachuu would be introductory topics for any American unaware of the basis of international affairs. Named after the practice of bride-kidnapping/forced marriage in Kyrgyzstan, Ala Kachuu follows a student, naïve in her youth and small-village ways, who is kidnapped by strangers and forced to get married to one of her kidnappers. The short film is a straight-shooter and doesn’t go beyond what it presents. The Long Goodbye is another obstacle course which Riz Ahmed goes through with the same equipment: the motifs of his 2020 “breakup” album of the same name. It is difficult to enjoy this short film knowing that he did the same thing in Mogul Mowgli, which extends the anger and hurt he shares in his lyrics to a character going through a slightly different destination. The Long Goodbye: The Short Film contains itself in a multigenerational Pakistani home in Britain where shooting the shit is short-lived; Ahmed’s character notices that the neighborhood is being raided by the SWAT and realizes that their home would be next. It certainly could have been nice to enjoy some of the character dynamics, but the choice to have Ahmed’s character rise from the dead to rap “Where You From” directly at the camera was, well, a choice. 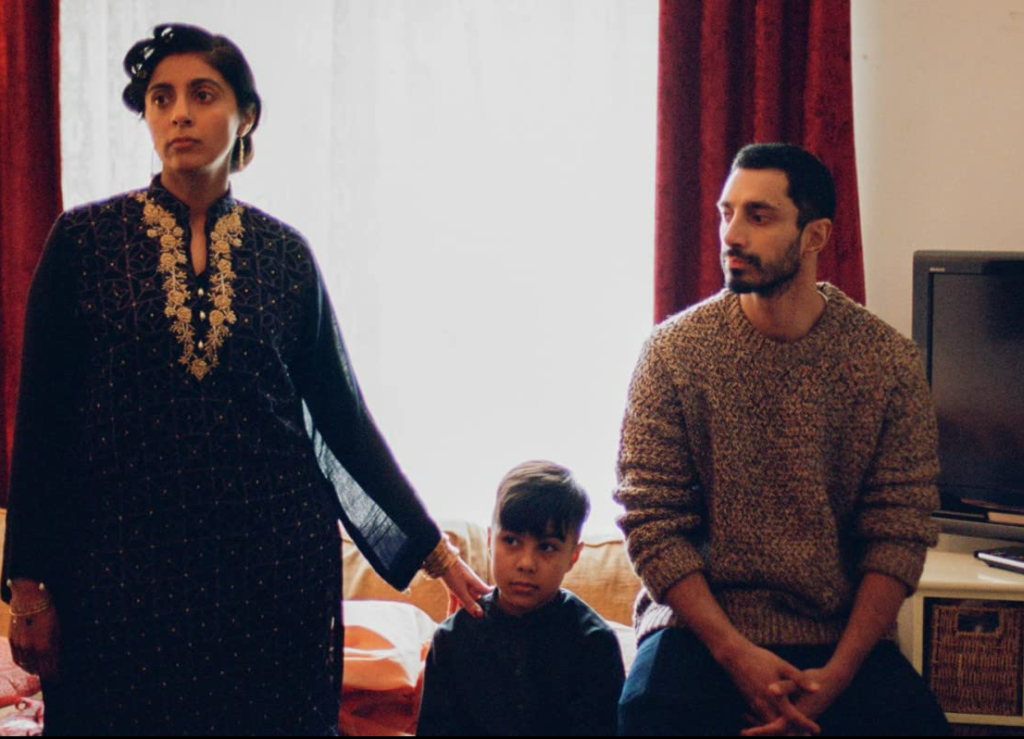 The Dress is not lastly discussed because it’s the sole survivor, but because it truly did steal the spotlight in the program. Also known by its Polish title Sukienka, The Dress follows Julka (Anna Dzieduszycka), a hotel maid who searches for intimacy in her ruff-n-tuff world of casinos and truck drivers who use the motel as a pitstop. Maybe it’s a personal belief, but I don’t think I can stress enough how much I feel Dzieduszycka’s performance was one of the strongest across all categories this year. Since Choi Hae-jun’s debut performance in the BAAFF-featured God’s Daughter Dances, I’ve become more acutely aware of moments where I am in awe of how a person, especially someone who may not have a lot of experience on stage, can completely transform a written character into magnetism. Julka’s outwardly unmoved attitude hides the fragility of her belonging and desires and I could watch a movie of her quietly commanding the screen any time.

WHAT SHOULD WIN: The Dress

WHAT WILL WIN: Please Hold

My fangirling is not enough to muster enough excitement in the community for The Dress. I think I’ve been engrossed with Riz Ahmed for the past year, so while The Long Goodbye wasn’t necessarily a revolutionary piece for me, unfamiliar members of the audience might be enraptured in the way I initially was. However, the logic for thinking that Please Hold would bring it home is the same reason for Two Distant Strangers: it has a comprehensible message that translates surface intelligence to any member through an entertaining Trojan horse. No shame in the game.

Watch this space for our recap of the nominated documentary shorts, premiering Friday, 3/11!