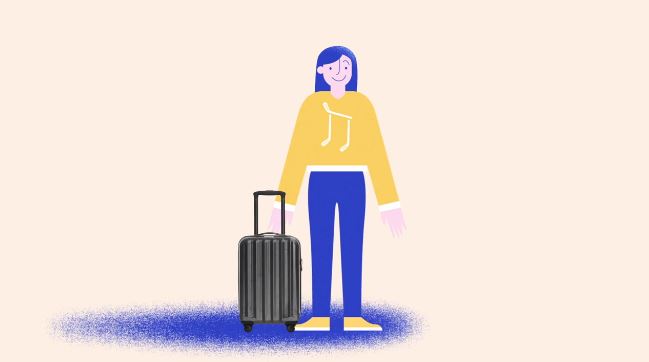 The Shorts Programs for the 2021 BAAFF displays an impressive landscape of various films under the thirty-minute mark. Some titles of the program divisions are succinct; ALTERED REALITIES is of the supernatural and horror worlds, while QUEER & HERE represents multiples in representation. The others are named by uniquely titled by the day; CATHEMERAL, defined by irregular activity regardless of night or day, houses a list of coming-of-ages that rattles the normalcy. MATUTINE is the dawning realization of something about our nature, our environment, and how we move forward with that. VESPERTINE is the secrets stowed away in the darkened cracks of shamed history, thinking that no one else could see but others will bring to light.

Altogether, watching all five programs will take an approximate 614 minutes (10 hours!), which would be a feat to perform. But I recommend taking some time away from the Halloween scene to get familiar with these highlighted pieces.

Okay, a bunch of these films are about love. How could they not be? Jamie Lam’s Romantics, however, connects to the Westernized feeling that our Asian parents’ love language seems lacking of romance. Movies might make us believe grand gestures are the ultimate declaration of love, but it’s the little acts that happen day in and day out that sustain a relationship. In addition, the power of daily rituals can feel as empowering as the first glance in love; Nick Perry’s interview with Noor & Layla director Fawzia Mirza best verbalizes why the short film feels magical.

Is it directed by an Asian-American if it doesn’t feature food? Staple stories: Bloodline features Oakland chef Tu David Phu intertwining family history with the love of devouring fish and fresh garden vegetables; the protagonist of Candance King’s When Making Sujebi attempts to repair the generational bridge by learning to cook the childhood food she’s accustomed to; Phoenix Bakery takes a retrospective look into the titular LA bakery’s eighty-year legacy; No Place like Kasama follows chefs Timothy Flores and Genie Kwon as they try to build a modern Filipino restaurant during the pandemic. It takes superhuman strength to watch these and not order from Chowbus.

Except for the QUEER & HERE program, there is at least one animated (or, more loosely, a presentation excluding real human bodies) short film one. The expressions range from Disney-adjacent Winnie Wu’s Red Junior and the Wolf to Will Kim’s charcoal-thrashing Unfit. There is Yello, King Yaw Soon’s vivid, colorful illustration of a person’s racist encounter at an airport. Offensive comments from strangers can be a sad tale because it seems like there isn’t a tangible closure, but Yello gives an optimistic lesson in reframing. Steven Lee’s WHERE ARE YOU REALLY FROM? shares the bright color backdrops, but displays a hypnotic, surreal collision of the East and the West. 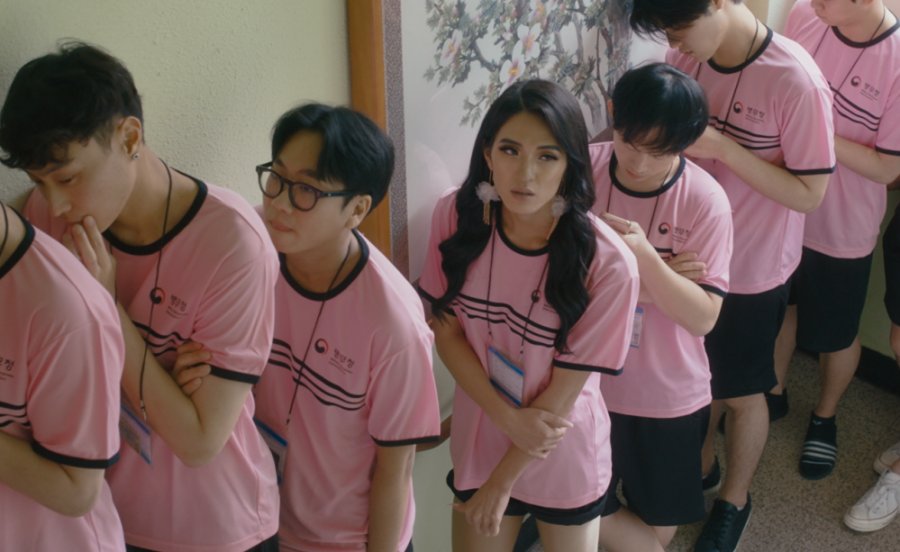 Of star performances, new and old

Margaret Cho, with tattoos covered by an eerily clean white doctor’s coat in Koreatown Ghost Story, might be the biggest name in the Shorts Programs but in these small spaces, some performances exuberate out from these borders. Alain Uy (who starred in last year’s BAAFF crowd fave The Paper Tigers) and Sunrish Bala fend off extraordinary ideas of their friendship over a Heineken in Anything for You. Terry Hu makes the audience do a double-take as Eng, a high school basketball player with dreadlocks in Americanized, and as a grieving daughter in a business suit in A Cure for All Things — the range!

Perhaps one of my favorite debut performances ever is Choi Hae-jun, a trans woman who plays the dancer Shin-mi in God’s Daughter Dances. After being summoned to military service, which is expected of male-identified citizens to continue their Korean citizenship, Shin-mi exudes both vulnerability and dignity. In the beginning, she stops mid-vogueing on stage to share a personal story on one of the moves and to ask the audience to participate. That is the power-move confidence of a star — a star that looks effortlessly ethereal in every scene, at that.

Can you imagine if this was an actual program? It actually would be too gimmicky for its own good, as it would overshadow on who the story should be focused on.

To be clear, none of these films are purported to show how white people can ruin your day (but I suppose a Venn diagram could be sketched). An Essential Delivery, in which a recently laid off person takes up working in food delivery, shows two white men, in broad New York daylight, harassing the girl. In Lucky Cat, a warning tale about wishing for too much, one is privy to see the disrespect in someone’s beliefs in the way of the maneki-neko. Jon Osaki’s Reparations, which traces the history of the country’s treatment towards Black and Asian Americans, has a clear message for Congress. 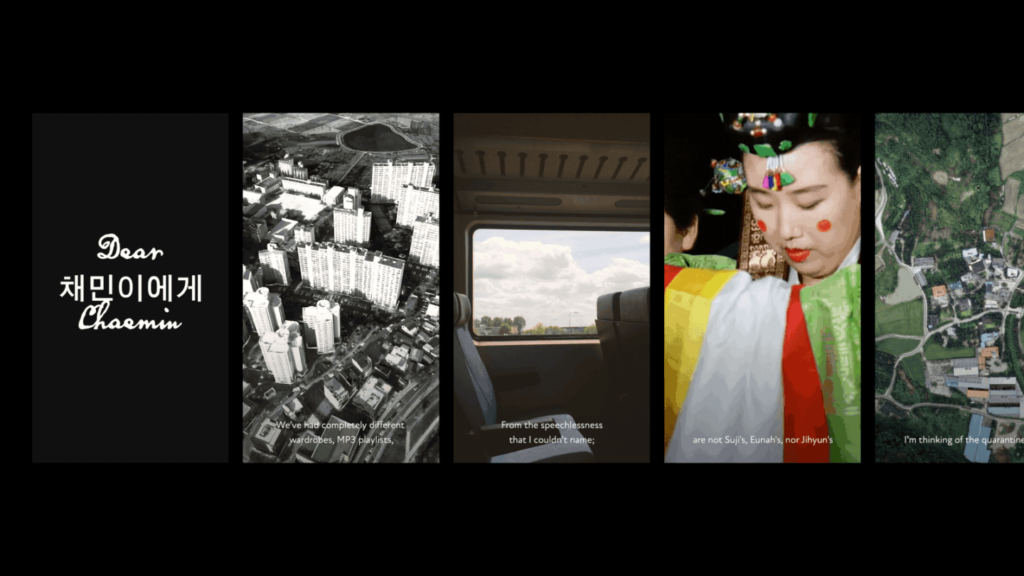 Of other personal favorites

Dear Chaemin is a particularly striking visual letter from director Cyan Bae to her sister, whom she had left in Seoul in search for her own community. But in the height of the pandemic, Bae shows that even the home we chose for ourselves can still bed uncertainty. William Zang’s The Leaf, a punctuated film about being away from home during the pandemic, brings an interesting conclusion that can describe that singularly lost feeling for Asian Americans: without roots, we drift like leaves.

The Shorts Programs are available to stream on-demand from October 20 to October 31! To see the program line-ups, check out the BAAFF website.