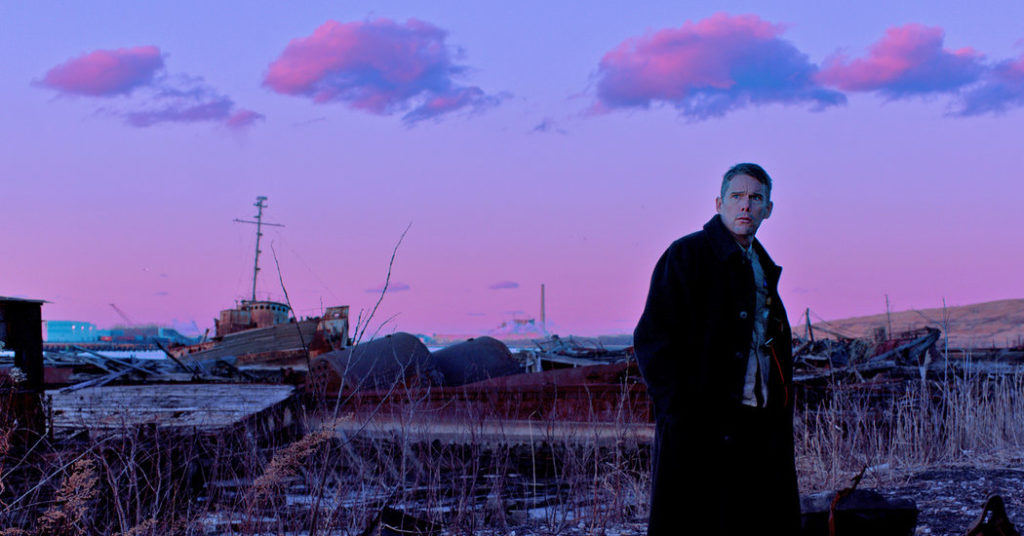 Kyle Amato is a regular contributor to Film Flam, as well as the co-host of the internet’s premiere Ethan Hawke-themed podcast, Hawke Cast!

10. Mamma Mia! Here We Go Again (dir. Ol Parker)
This was so much fun both times I saw it. The whole cast is just SO down for whatever the hell this thing even is. Lily James is delightful. Cher barely moves. They all have iPhones but it’s like 2004. Naruto’s son Boruto makes a cameo. This slot should probably go to something like Lean on Pete or Widows, but I would be betraying myself if I didn’t include this.

8. The Rider (dir. Chloé Zhao)
An achingly beautiful movie. Horses are terrifying. America is imploding and no one will save you.

7. Support the Girls (dir. Andrew Bujalski)
Like basically perfect. I watched it again last night and was still consistently delighted. There’s a world where Regina Hall wins for this, and I wish I were there. America is imploding and no one will save you.

6. Leave No Trace (dir. Debra Granik)
Ben Foster turns his manic energy inward, to stunning results. Granik sure knows how to frame a shot. America is imploding and no one will save you.

5. Roma (dir. Alfonso Cuarón)
The plot of this is, admittedly, essentially just “What if maids had feelings?” but that’s not the point. Cuarón manages to do quite utterly impossible things with his camera. Every shot is a massive gift for us to unwrap. I keep skipping around through it on Netflix just to stare at it.

4. Can You Ever Forgive Me? (dir. Marielle Heller)
This film is so, so, so special. So rarely do we ever get to see a film about the friendship between a lesbian and a gay man. Especially ones who are adults and miserable. ESPECIALLY set in the early ’90s near the end of the AIDS crisis. Melissa McCarthy just NAILS it. Richard E. Grant had better fucking win his Oscar.

3.The Favourite (dir Yorgos Lanthimos)
This is a costume drama about cruel, petty royals, centered around a lesbian love triangle. Obviously this is one of the best movies to ever happen. Olivia Colman, Emma Stone, and Rachel Weisz should all win Best Actress, but it doesn’t work like that because society fears strong women!!!

2. First Reformed (dir. Paul Schrader)
God cannot forgive us for what we have done to our planet. This is quite possibly the best performance of Ethan Hawke’s career, one that totally justifies the time and effort I’ve spent on the Hawke Cast. He is my hero. America is imploding and no one will save you.

1. Paddington 2 (dir. Paul King)
At first, I was just relieved to be watching a children’s movie that actually valued its audience. Then I realized I was watching one of the best films, period, ever. I saw this in early January and it has never left my mind. This fucking bear, guys! Sally Hawkins! HUGH GRANT!!! The original film took me by surprise as well, and I am so glad I took a chance on Paddington Bear and his gentle love for life and marmalade. I know the love for this film sounded fake on Twitter, but it is a truly glorious film. Paddington Bear loves you. 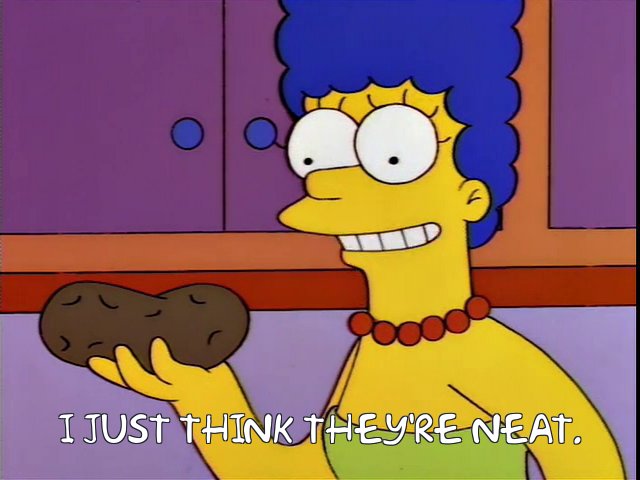 Movies from this year that weren’t amazing, but certainly weren’t terrible either. They’re just neat!

Sorry to Bother You

Teen Titans Go! To the Movies

The Hate U Give

Bad Times at the El Royale

Old Man and the Gun

Spider-Man: Into the Spider-Verse