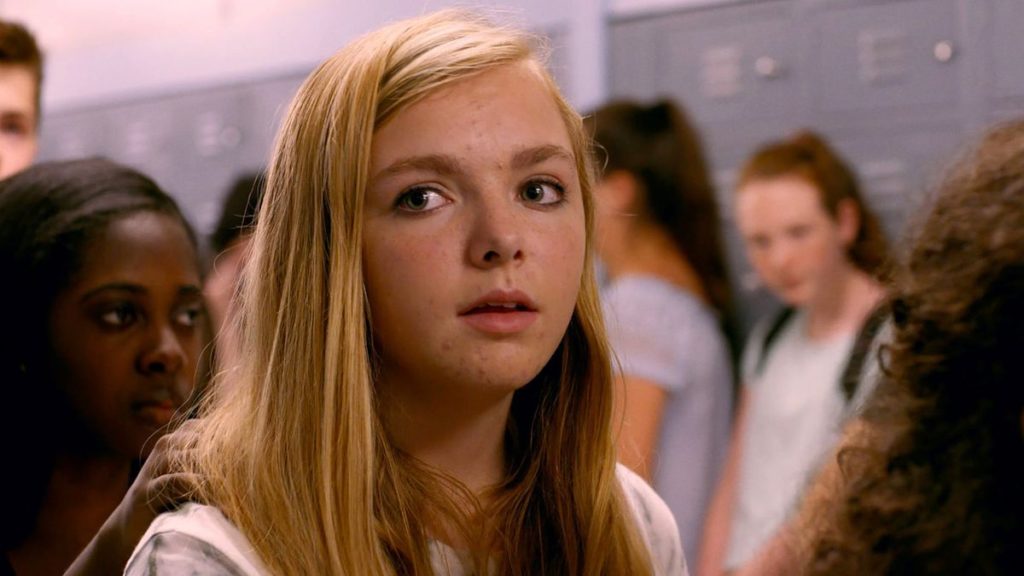 Welcome to the first year-end Film Flam roundtable of 2018! For the next five weeks, the dedicated staff of the Hassle’s film section will join forces to muse on a series of superlatives as we reflect on the year’s most indelible cinematic offerings (click here to see roundtables from years past). To spice things up a bit, this year we’ve taken some prompts from years past and given them a fresh twist. For our first discussion, we’ve narrowed our traditional “Best Performance” category to look at emerging talents, ranging from ingenues and former child stars to truly remarkable first-time performances. This may be the first year we’ve noticed some of these performers, but it almost certainly won’t be the last. 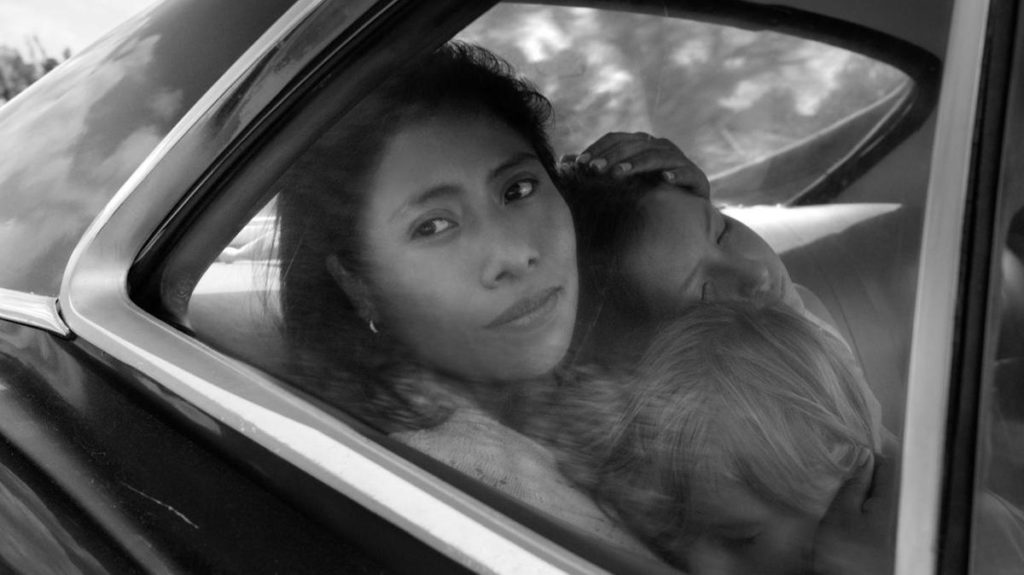 NICK PERRY
This year was the year of breakout performances, in which newcomers proved to be my favorite actors of the year. I was blown away by Elsie Fisher in Eighth Grade, Lana Condor in To All the Boys I’ve Loved Before, Kiki Layne in If Beale Street Could Talk, Millicent Simmonds in A Quiet Place, the entire cast of The Rider (but particularly lead Brady Jandreau), and little-known newcomer Stefani Germanotta in A Star is Born. Yet the performance I cannot stop thinking about is Yalitza Aparicio in Roma. She is the movie’s life, heart, and soul. Aparicio carves out a sense of honest intensity in Cuarón’s trip down memory lane, bringing humanity into the lush, dreamy realism of the movie. Her absence thus far in awards season proves the uselessness of these measures. This year, Yalitza Aparicio is in a class of greatness all her own.

KYLE BRUNET
This one is easy, folks. Elsie Fisher. Pack it up, we’re done here everybody! No, but seriously, Elsie Fisher is a wonder and an absolutely incredible actress. And yeah, I know she was in the Despicable Me films, but I don’t care about those. Bo Burnham’s new film Eighth Grade is going to be the film we all look at as her catapult into acting stardom. 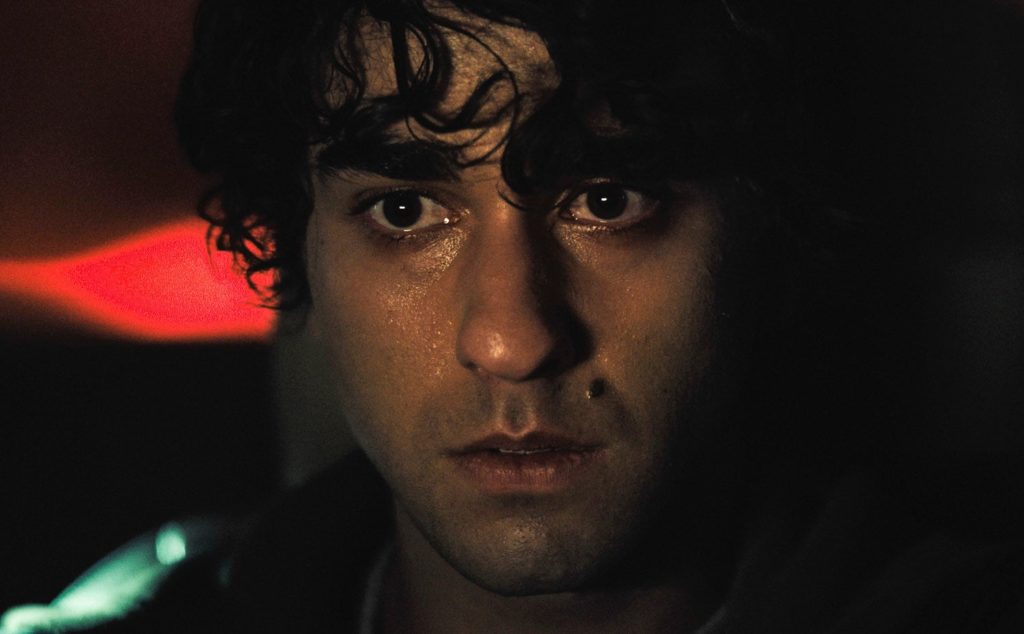 OSCAR GOFF
Acting-wise, most of the praise directed toward Ari Aster’s Hereditary has been heaped at the feet of Toni Collette. And rightly so– Collette is one of our greatest actresses, and her work in the supernatural thriller/gut-wrenching family drama is a frankly towering accomplishment. Yet just as compelling is young Alex Wolff, who plays Collette’s teenage son, Peter. Collette is the vessel for much of the film’s trauma, but Wolff bears its brunt. Where Collette throws her whole body and soul into her performance, Wolff mostly goes subtle, funneling his character’s grief and trauma through a taciturn, browbeaten teenage stoner. Nowhere is this clearer than in the film’s pivotal scene (no spoilers, but if you’ve seen it, you know what I’m talking about), in which a complex series of subtle, increasingly horrible emotions play out in one long, excruciating close-up on Wolff’s face. In a film filled with demonic possession, nightmarish imagery, and willfully disorienting camerawork and sound design, it is this single, mostly wordless scene that will likely stay with every person who sees it. (Also, fun fact: both Wolff and Milly Shapiro, who plays his sister Charlie, have released teen pop albums!)

KYLE AMATO
Lily James in Mamma Mia! Here We Go Again. I’m completely serious here. When it was first announced that half of MM!HWGA would focus on the exploits of young Donna Sheridan, I rolled my eyes. Who wanted to see a young actress attempt to mimic Meryl Streep for a whole movie? Fortunately, Lily James tries no such thing. She makes the character completely her own, imbuing Donna with a lovely spark of fun and mischievousness. James is so charming in the role, you’ll totally forget she ends up as Streep. After her roles in Cinderella and Baby Driver, it’s clear the actress is on the cusp of a breakout.  She has a great voice, too!