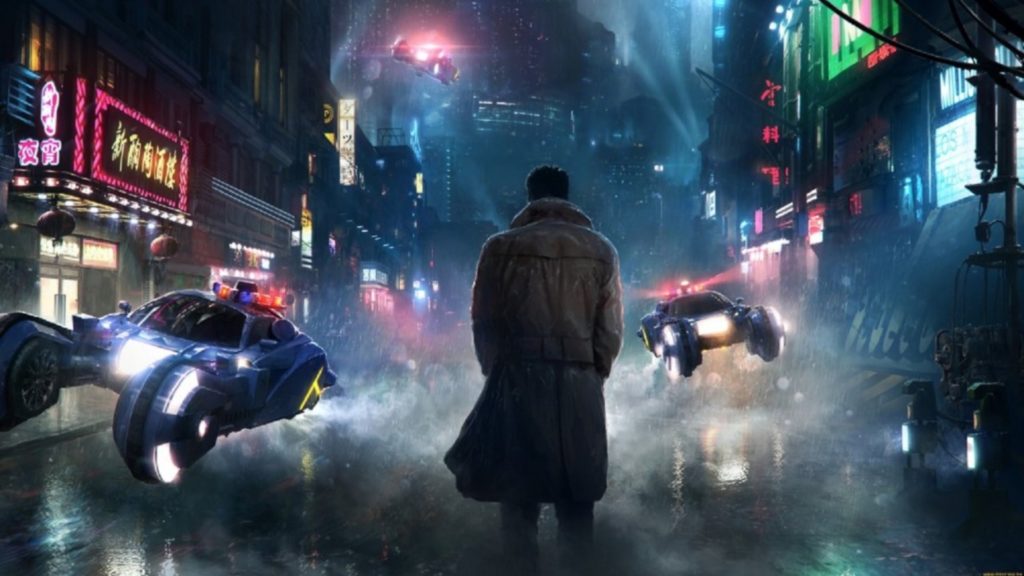 The Boston Science Fiction Film Festival is the oldest genre film festival in the country. Now going on forty-three years, the festival shows seventy-five films over eleven days, ending in a butt-numbing 24-hour marathon of sci-fi films old and new. Started at the Orson Welles Cinema in Cambridge, MA, the festival now finds its home at the Somerville Theatre in Davis Square. Come check out the fest February 9th-19th, 2018. Don’t forget to bring your towel!

What a year we had in 2017! The world was turned “upside down” in the blink of an eye; it was the year that Biff took over. Thank goodness for sci-fi in the mainstream to keep us sane and help us escape the craziness that was everyday life. Science fiction is more than the crazy worlds and creatures that audiences are introduced to. It’s also the compelling stories of bravery and heroism from unlikely heroes/heroines that step up to save the day– underdogs. Luke Skywalker, Ellen Ripley, Neo, Furiosa, Sarah Connor, Frodo Baggins… the list of well-known underdogs goes on and on.

For our list of the best of 2017, we chose films and TV shows with underdog stories and a sci-fi slant, because when it feels like the world is ending, it’s great to look to our current heroes and heroines and not lose hope. From a young woman who lost her family as a handmaid but then rallies an army, to a young scavenger and nobody who learns to be one with the Force, to a young man who escapes a nightmare of meeting the parents, there are many types of heroes. We even threw in some superhero films about underdogs with a scifi slant (Logan, Thor: Ragnarok), some amazing kids who save the world (Stranger Things) and indie films about heroes who don’t think they amount to anything, but turn their life around and succeed (Colossal, Dave Made A Maze).

Hope you enjoy the list and cheers to a great 2018 with much more scifi!

2. War for the Planet of the Apes (dir. Matt Reeves)