William Freeman is part of the Film Flam team at Boston Hassle, and is an artist with a degree in Experimental Media Production. They are figuring out how to be a writer and have been doing so for about six years now.

I’m not particularly fond of top ten lists – my appreciation of films is so fluid and contradictory that I have trouble setting them in any particular order. This year has also been hell for me and so I’ve had little time to go to the movies. So, instead of a top-ten films list, I present a selection of movies, in no particular order, which I thought were great or interesting. 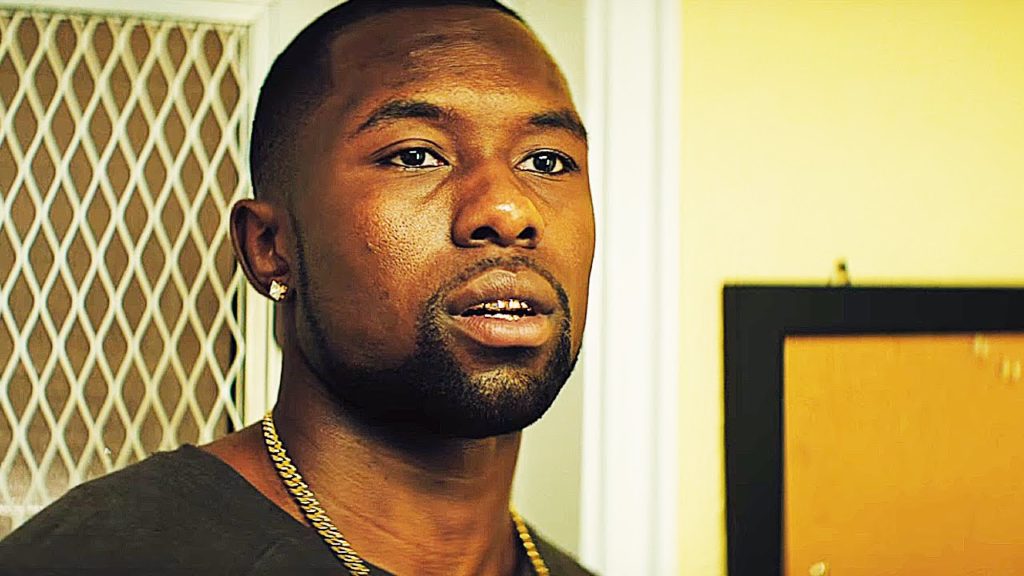 Moonlight / Manchester by the Sea
These are the two most affecting dramas I saw this year – both films excelled like few others in displaying the emotional connections between two characters. The conversation which ends Moonlight and the emotional apex near the end of Manchester are both real, raw, and beautiful. Big props to every actor in both of these films because the performances are top-notch (special shout-outs to newcomer Trevante Rhodes, who I hope to see in more, and the ever-amazing Michelle Williams). 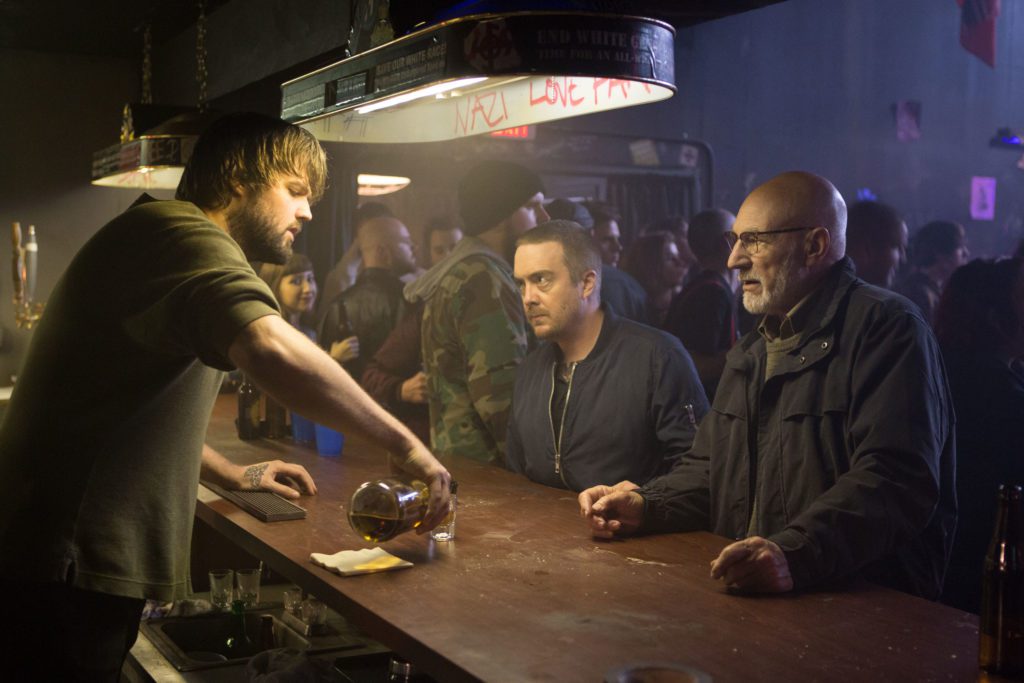 Green Room
This movie scared the fucking shit out of me. I was excited to see how director Jeremy Saulnier would follow up his excellent 2013 feature Blue Ruin, and this did not disappoint — in fact, he doubled down on his talent to create tension in a way I didn’t think was possible. 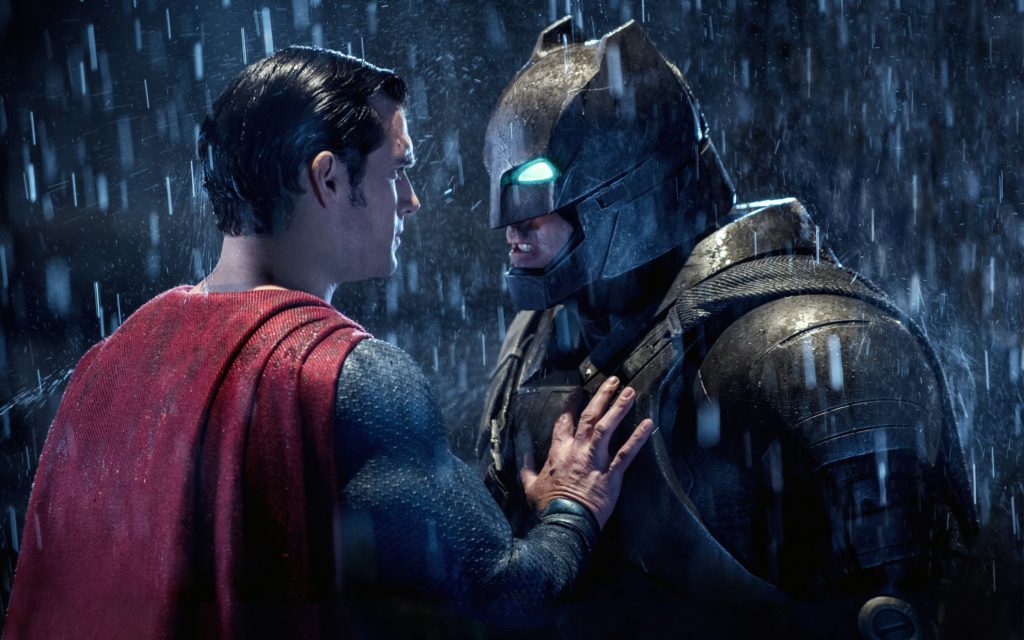 Batman v Superman: Dawn of Justice
Both supremely interesting Hollywood films that lack strong emotional centers. Batman v Superman is a colossal examination of Gods on Earth and Crazed Vigilantes that is so scattershot that I go from hating to loving it from one moment to the next. It absolutely doesn’t cohere in a satisfying way. And the inclusion of the DC Universe foreshadowing is preposterous. But there is still something so enrapturing bout watching a dour examination of our modern cultural myths that finds absolutely nothing fun or funny about men in tights. 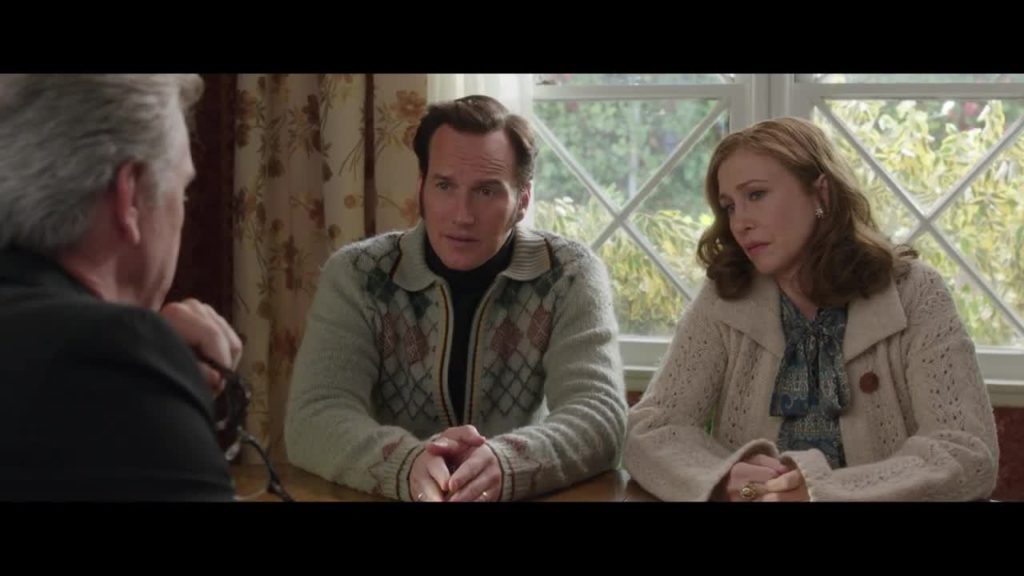 The Witch / The Conjuring 2
The Conjuring 2 is bloated but fun, and the two central characters are great. The Witch does not love its characters. It hates them. Them and everyone else in this shitty world. This is a dark, brooding movie with authentically rendered accents and a true sense of darkness at its core. It festers inside your brain like a virus and leaves you cold. It’s great! 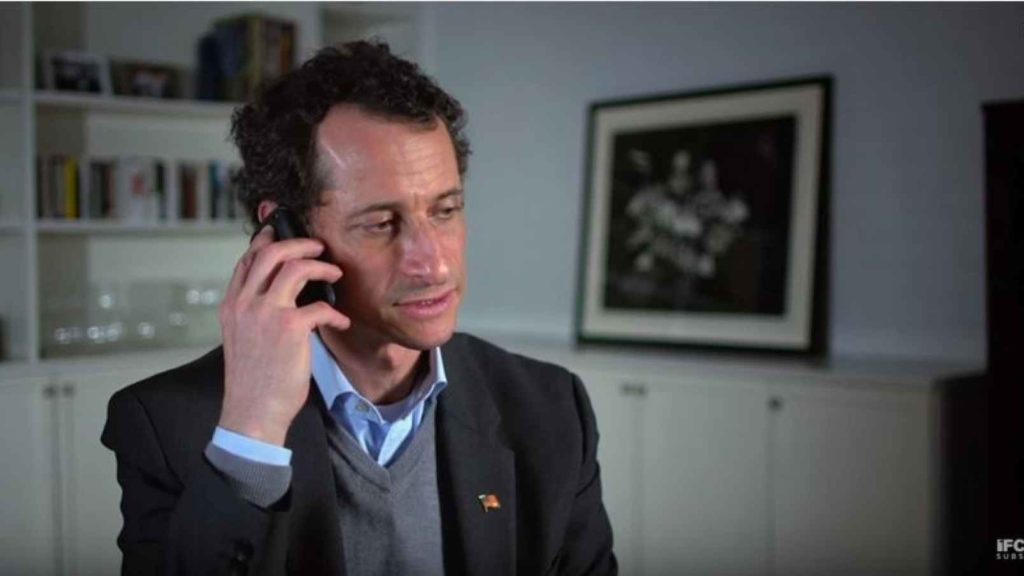 Weiner / Wiener-Dog
One is a documentary about Anthony Weiner, the other is Todd Solondz’s new movie. Both are achingly cringey and have the word ‘weiner’ in the title… Need I say more?