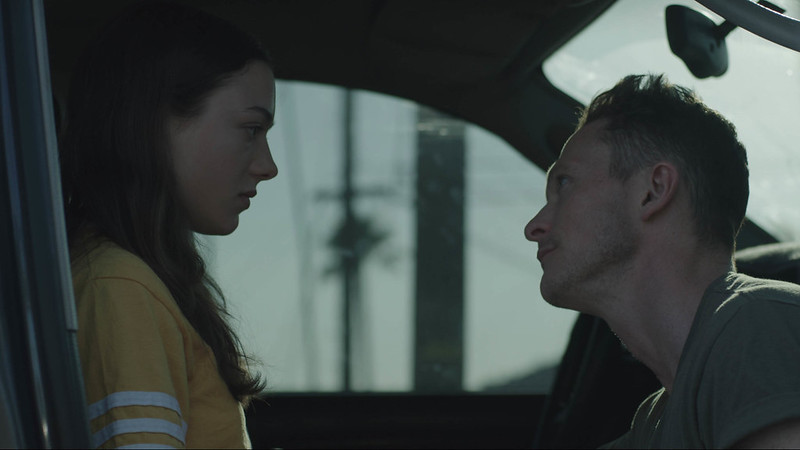 Jamie Dack’s debut is a pitch black story of Lea (Lily McInerny), a teenager who feels underappreciated and ignored by those around her, leading her into the arms of a man (Jonathan Tucker) twice her age. We watch Lea become trapped in a terrible situation, not realizing all the while that we’re trapped too. The climax is appropriately horrifying, and Tucker’s performance is deeply sinister, even when he’s charming and kind. Perhaps the film’s issue is being too realistic, not leaving room for surprises. We know what will happen, we watch it happen, we feel bad. There’s not much we can do! (B) 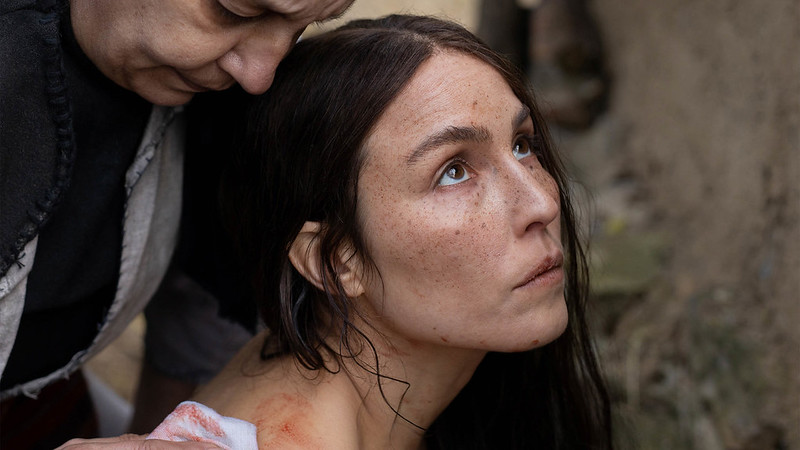 Not a bad film at all, but one that is basically about an alien trying to understand humanity by shapeshifting into various Macedonian peasants. A young witch escapes her hideous crone ‘mother,’ ignoring her warnings, and kills the first woman (Noomi Rapace) she sees in order to take her place in her village. Noomi Rapace is in the film for maybe ten minutes, one of the better marketing misleads I’ve seen in a while. The witch quickly flees, jumping from person to person, giving quiet whispery narration about the meaning of life. The witch speaks like a child sounding out words for the first time, which is reflected in the English subtitles with poor grammar and malapropisms (I can’t imagine how translating this went…). I kind of can’t believe this exists? I also can’t picture this going over well for any audience unless they are Malick-pilled beyond belief. But I liked it! (?) 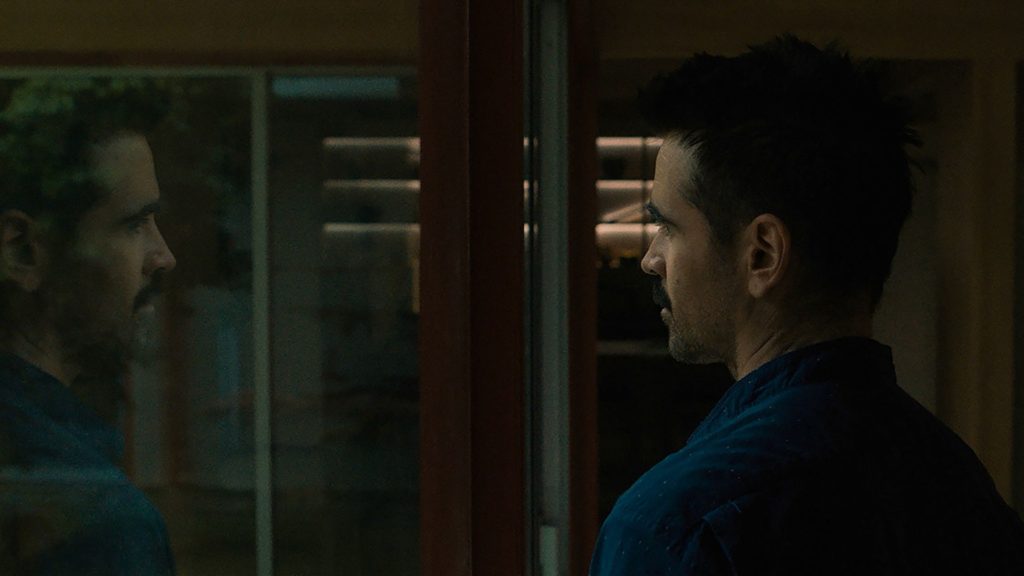 A family’s adopted robot son (Justin H. Min) has malfunctioned, and no one seems able to help him. A father (Colin Farrell) journeys into the android’s mind to find some clues, discovering Yang’s true human core. Beautiful and heartbreaking with some killer opening credits, After Yang is another excellent work of cinema from Kogonada, whose previous film, Columbus, still resonates. Here he takes on a sci-fi world, though it never strays far from his established brand of quiet longing. Sarita Choudhury and Haley Lu Richardson give equally great and understated performances as two women trying to understand Yang in very different ways. I can’t wait to see what Kogonada directs next – but for now we can get excited for this to officially drop in the spring. (A) 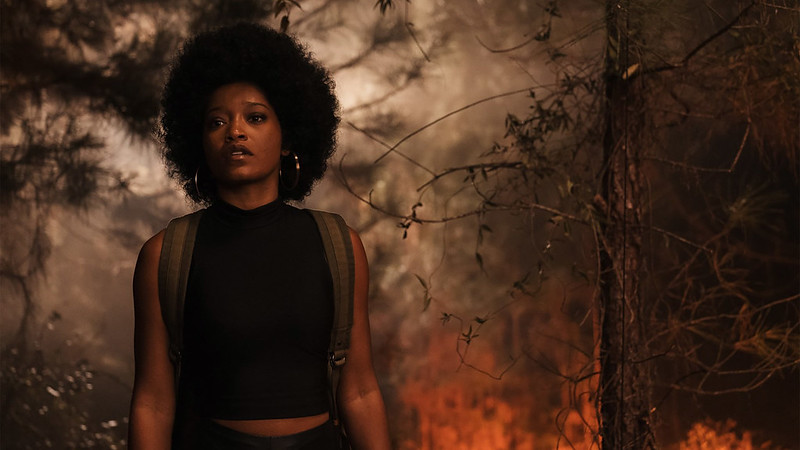 Well, I will give credit where credit’s due: Keke Palmer gives everything to this role. Unfortunately, Alice is a bit too muddled and strange to really live up to her performance. Palmer plays an escaped slave whose flight from the plantation takes her further than she could have imagined – 1973. That’s right, this is a The Village situation, or perhaps closer to the film Antebellum, which I never watched (but have heard it is excruciatingly bad). This film is not excruciating, per se, but we do wallow in Alice’s suffering at the hands of a hammy Jonny Lee Miller for a bit too long. But hey, at least she gouges his eye out before she meets up with Common. I was surprised to learn this was not based on a short; perhaps it would have functioned better with an expedited run time. There’s only so many scenes of Keke screaming we need before she goes on her Pam Grier-inspired revenge. (B-) 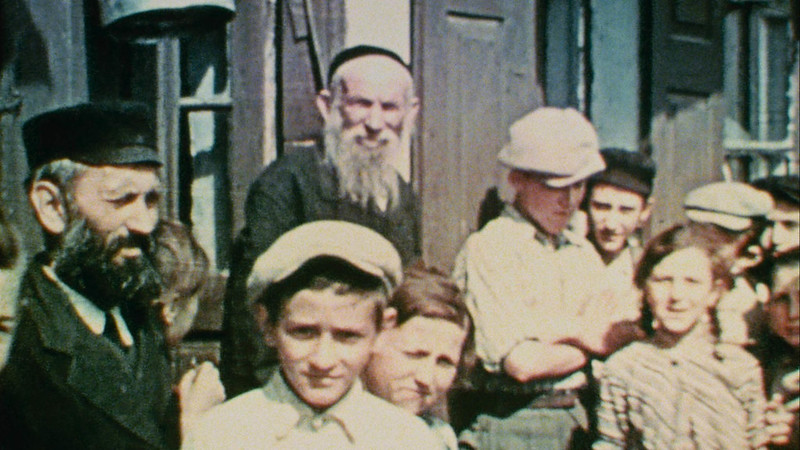 In 1938, David Kurtz shot a home movie in a Jewish town in Poland while on a European vacation with his family. Only three minutes remain uncompromised by time and decay. The film is a close reading of this footage, trying to put the human faces seen here in the context of history, giving these people their identities– though we know they would soon be exterminated by the Nazis. Narrated by Helena Bonham Carter, this documentary gives this hauntingly tiny amount of film a far deeper meaning. The editing is creative enough that often you forget you’re seeing the same moments, the same faces, over and over. A remarkable experience, one that leaves you breathless even at its brief runtime. Three Minutes is a perfect example of the power of archival research. (A-)