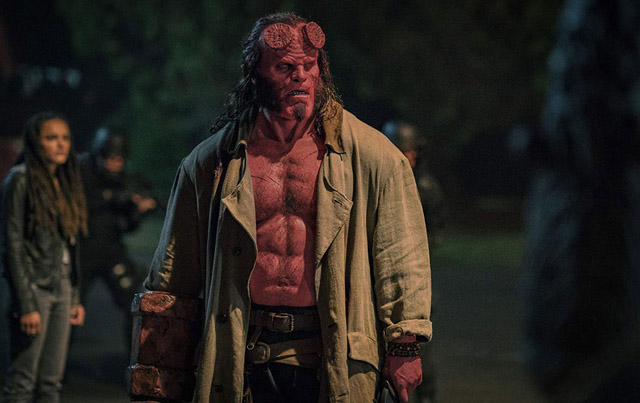 The comic book universe is slowly putting Neanderthal faces to the ROYGBIV spectrum of largely built but canonically unattractive heroes and villains. Following unicolored characters such as the Hulk, the Thing, and Thanos (don’t @ me with articles refuting otherwise), Hellboy, played by Stranger Things‘s David Harbour, is the rebooted red & thicc bulk on the scene. A Cambion who was initially summoned by Nazis to help with their warfront, before being rescued to work for the good guys at the Bureau for Paranormal Research and Defense, Hellboy struggles with a harm/helpful conflict within his existence. Does he have a soul? Even with all of the lives he saves, can he be a good person?

I would have guessed that this movie was going to allow the compass of manpain to guide Hellboy’s decision making and general chutzpah. After all, Good Guy Hulk skulked off to brood in his existential demise after realizing that his relationship with Black Widow can’t go any further, thus excluding his role from the next huge Avengers battle in Civil War. However, Hellboy surprisingly sorta has a quiet, mumbling angst. Despite the hard clashes of an ’80s guitar riff, he isn’t a reckless rogue who smokes cigars, rides motorcycles (he actually sits in the back seat and is chauffeured to the BPRD), or has a schtick for being a dick (well, not consistently, anyways). His internal brewing, especially as an entity who is prophesied to be the poster boy for the Apocalypse, is relatively muffled for a movie that is advertised as loud and bloody.

Director Neil Marshall is no stranger to horror films, as his earlier Canadian films, Dog Soldiers and The Descent, played well in the supernatural and dwelling creature capacities. It’s a missed opportunity to do Hellboy as a horror action movie, or packaged as Diablo 3 meets Silent Hill (admittedly a niche audience, but one that probably coincides with those who like Hellboy). After all, Milla Jovovich of Resident Evil glory, who presides as the antagonistic Blood Queen and is legitimately too OP for the scope of this movie, could have given some tips on translating video game sequences into cinematic bloodsheds. (To be fair, it could have been so if everyone was on the same team.) 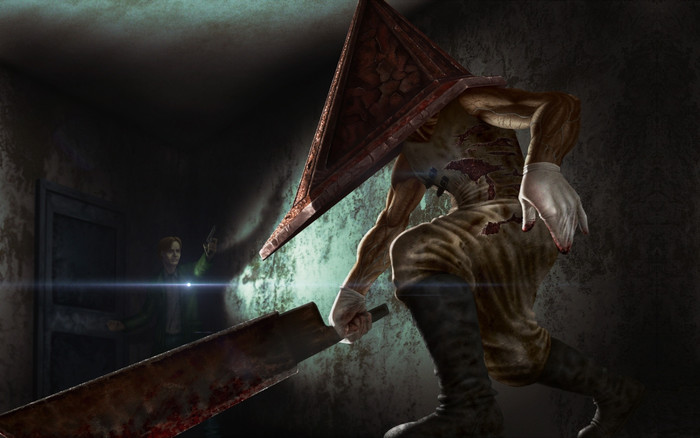 No, Pyramid Head isn’t in the movie but honestly?? The budget should have gone to a Konami collaboration since it didn’t go to a well-written script

Hellboy‘s a feature of things ugly and grotesque, which may have been, in contradictory fashion, its only grace. There’s an early fight scene that ends with a troll slowly exhaling his last burping breath in Hellboy’s face as he succumbs to his death. He visits an individual, who he has previously punished but does not remember doing so, and is offered food made from dead kids hung from a noose (it is, in fact, children noodle soup). Alice (played by Sasha Lane in her regrettably first multimillionaire-budgeted blockbuster) is able to speak for the deceased by regurgitating a gastrointestinal form of the person through her mouth (hard to explain, but it happens twice and it shakes me up both times). The third act, in which literal hell breaks loose, is actually stuff made of real nightmares that I’m positive I’ve had before. While DC and Marvel contemplate the staggering losses of ordinary people’s lives in superhero fights, there is little sympathy for the poor citizens of London that are beheaded, torn apart, etc, because they happened to be in the Blood Queen’s eyesight. Marshall uses that R rating well enough to create a space for straight up disgust amongst the action, and I admire that. 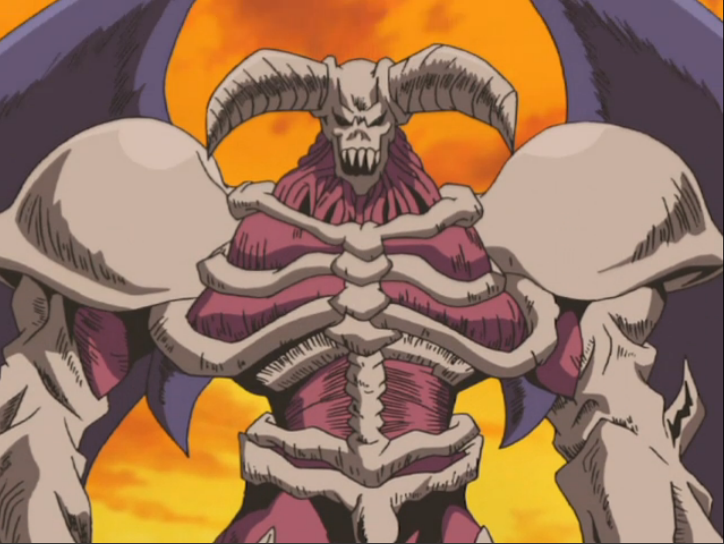 Actual depiction of one of the monsters, ready to d-d-d-dddduel

The movie certainly isn’t constructed as a soft ball for those who are unfamiliar with Hellboy (me), which is one of the biggest fallouts in both technical and storytelling aspects. I have a theory that the first good chunk of the movie had been severely cut down to a maximum of three minutes per scene, with the addition of speeding it to about 1.2x the normal human conversation rate. I’m actually not really sure what Hellboy can and can’t do (for one, his right arm/glove doesn’t have the spotlight for any special maneuver), let alone know what the deal is about Lobster Johnson and Fish Man. It may have tried too hard to drop as many references or allude to the possibility of a sequel while not allowing the current roster, Alice and Ben Daimio (Daniel Dae Kim), to shine more as a team (which they did, for the amount of screen time they had together). Hellboy misses its marks in a lot of ways, and it should have been a lesson that if Guillermo del Toro is willing to do a third installment, let the man do it.

Lastly, I feel obliged to conclude this to say that there’s a moment where a character says “I like cats,” and that was the only time where someone in the audience laughed out loud. At, not with.