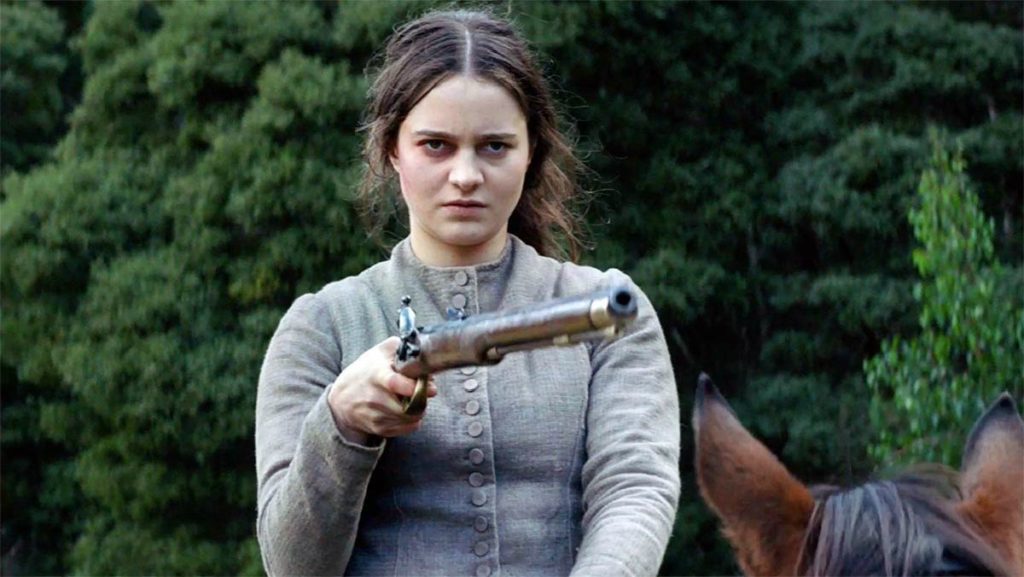 Many hands have been wrung over the past couple of years over “elevated horror,” the decidedly backhanded label thrust upon the continuing wave of interesting, critically acclaimed, occasionally wildly profitable scare films being turned out at a remarkable clip. The implication, it is argued, is that to single these films out as “elevated” (as opposed to simply “good”) we are acknowledging that the natural state of horror is something “lower” than other genres. The fact, however, is that critics, highbrow audiences, and even occasionally creators have long sought to distance thought-provoking creepfests from their peers: Oscar contenders like Silence of the Lambs and The Sixth Sense were quickly shuffled under the “thriller” umbrella, and even Psycho took years to be listed in compendiums of horror films. With the possible exception of the romantic comedy, no genre serves as quite so much of a scarlet letter as horror. The fact that we can have straight-faced debates over whether Hereditary is a horror movie or not, despite being a story of demonic possession with more decapitations per capita than the entire Highlander franchise, is frankly ridiculous.

That being said, The Nightingale, the sophomore feature by The Babadook director Jennifer Kent, is truly not a horror movie. It is a period piece set in nineteenth century Tasmania, firmly grounded in historical fact and human nature. It lacks both the structure and the signifiers that define horror, and its villain won’t follow you home in the way of Kent’s previous antagonist. Yet, paradoxically, The Nightingale is exponentially more troubling, upsetting, and, yes, horrifying than The Babadook— or possibly any horror movie you might see this year.

The bird of the title refers to Clare (Aisling Franciosi), an Irish convict living with her husband Aidan (Michael Sheasby) and infant son as indentured servants on a British military camp in the Tasmanian bush. Clare is at the whim of Leftenant Hawkins (YA heartthrob Sam Claflin), a cruel, egotistical officer who refuses to grant her her long-overdue papers of freedom. In a meeting with his superior, Hawkins is told that he will not be recommended for a promotion to Captain, and he sets off with his men (including Damon Herriman, who has been cast as Charles Manson in not one but two 2019 projects) to appeal his case on the other side of the island– but not before taking out his aggression on Clare and her family, in pretty much every truly awful way you can imagine. Devastated, nearly broken, and bent on revenge, Clare takes chase after Hawkins, taking along tracker Billy (a remarkable Baykali Ganambarr). As an Aboriginal Tasmanian, Billy knows a thing or two about the cruelty of the English military, and while Clare shares the prejudices of the white colonists, she slowly comes to realize that they are both victims of the same system. 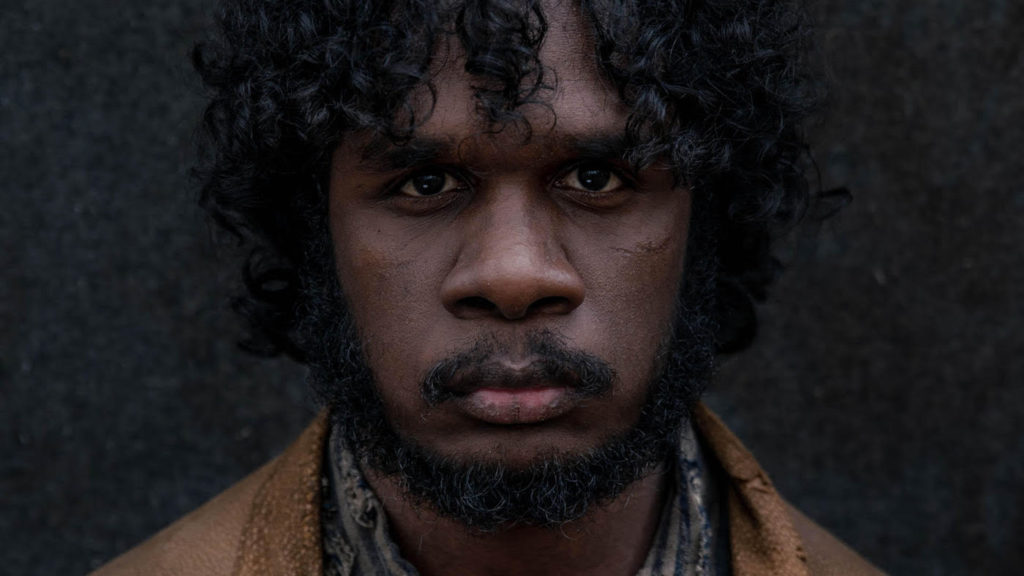 Make no mistake, however: Green Book this is not. Despite the understanding that Clare and Billy come to, there is no pat reassurance that people from different walks of life can live together if they just stop and listen to each other. Rather, by the end of The Nightingale, you’ll wonder if any humans can ever coexist, under any circumstances. The violence on display, while presented matter-of-factly, is truly shocking and stomach-churning, particularly the acts that are sexual or racial in nature (or both). Hawkins is as deplorable a depiction of white colonial violence as ever depicted on film, and even Clare, though righteous, is deeply complicated by her racial prejudice (her maddening refusal to take any of Billy’s advice, no matter how plainly sensible, may prove as much of a test on audiences as any of the horrific acts depicted on screen). It is worth noting that, in lieu of film school, Kent moved from Australia to Denmark in the early 2000s to apprentice under Lars Von Trier, and the lessons she learned under the tutelage of that enfant terrible are more than apparent.

Yet Kent also brings a feminine perspective that makes the atrocities on display (slightly) more palatable. If The Nightingale were made in the 1970s, it is more than likely that the shoe would have been on the other foot; Aidan would be the film’s avenging angel, played stoically by Clint Eastwood, or perhaps a young Mel Gibson. Thirty years before that, it may have even been Hawkins’ story, with James Mason as the rugged, womanizing colonialist braving the jungle wilds and the savages to claim his rightful post. But it’s 2019, and The Nightingale can only be the story of Clare and Billy. Aidan here is powerless and ineffectual, and Hawkins is far more monstrous than Mr. Babadook. Combined, Clare and Billy represent the most disenfranchised in an already unforgiving place: Irish, Aboriginal, convict, slave, woman. As Clare, Franciosi turns in a mesmerizing performance, quavering between between fury, heartbreak, and something close to madness, often within moments. But the true standout is Ganambarr, who, as the film’s representative of the Tasmanian Aboriginal people, bears the emotional brunt of some of its most devastating moments. From the start, Billy is a quiet, steadying presence, close enough to rock bottom that he can’t take Clare’s demands with anything but good humor, making clear his objections while doing his best to keep her from killing herself. But when forced to confront the unspeakable evils that have been brought upon his people and his homeland, the emotion that bubbles up is breathtaking.

Sophomore efforts from the directors of runaway successes can be difficult (just ask David Robert Mitchell), but The Nightingale proves Kent a force to be reckoned with. Apart from its country of origin, its themes of grief and maternal anguish, and a string of genuinely spooky dream sequences, there’s not much here to indicate that it was made by the director of The Babadook. Instead, Kent fits quite naturally into the period piece idiom, her location shots striking in spite of their boxy academy ratio. But that’s not what you’ll remember from The Nightingale: it’s the wringer her characters put each other through, as her camera remains excruciatingly, unblinking, in place. Will I recommend it to anyone? That’s tough to say, at least in good conscience (and, again, this is from someone who evangelizes Hereditary). But it has burned itself into my mind, and if success in filmmaking is achieving what one sets out to do, than that can only qualify The Nightingale as a resounding one.