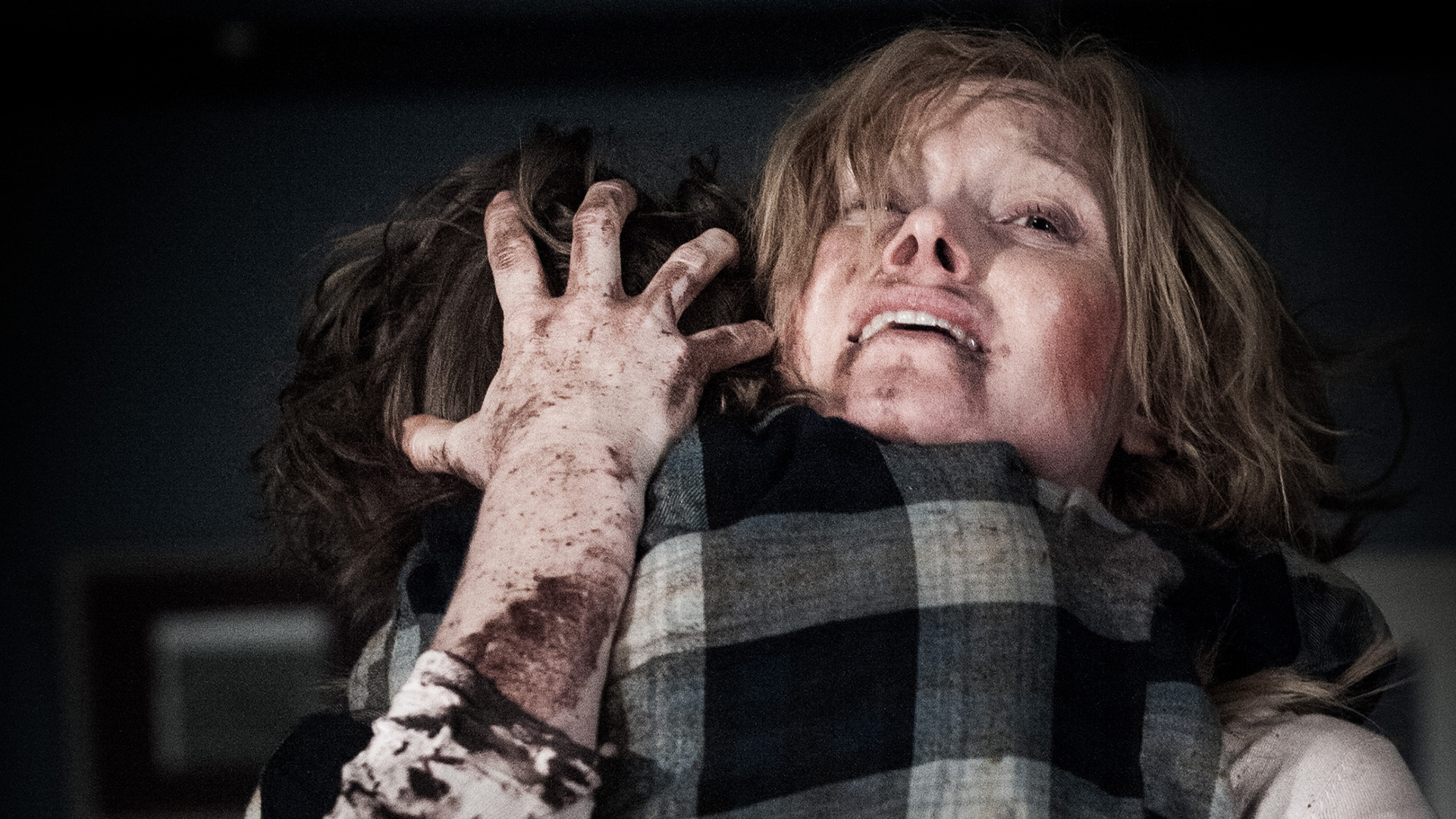 Allegories really do seem to piss a lot of people off, especially when mainstream audiences are promised one movie, and they get another one entirely. Jennifer Kent’s The Babadook is a horror masterpiece, but not for the reasons a trailer or poster would lead you to believe. The Babadook follows a widowed woman who is still grieving the death of her husband while her son is grappling with his fears of a monster he swears is lurking inside the house. As her visions and grief, and her son’s fears, grow, a dark cloud hovers over the house and a very sinister force starts to infiltrate every part of the mother, who allows this darkness to overcome her. The sense of what is going on, and what isn’t going on, is really the bulk of this film’s greatness.

The best horror films are easily the most misunderstood ones, and, in the case of the movie I’m writing about today, “misunderstood” would be an understatement. The Babadook is easily one of the best horror films to come out in years, and the reviews would have had you believe so. Unfortunately, some people only went to see it for the titular monster, and were left unhappy to find that the film’s deeper message makes the monster, this “Babadook,” into a false image. If only people would look deeper into this tale, they would find a sadder and much more frightening message. The way depression and grief overcome you is like a wave, washing over you and everyone around you as if there can be no survivors. As time passes, it can get much worse, to the point where you lose sight of who you are– almost like you’re possessed by a monster– and that’s where The Babadook comes into play. What you have here is a brilliant look into depression by way of a horror movie, handled very carefully by director Jennifer Kent’s phenomenal vision and Essie Davis’s almost Oscar-worthy performance as the mother.

It truly blows my mind that people didn’t like this movie and continue to bash it. Just look at any user review on any movie information site. It’s bizarre! Sure, maybe the trailers dived a bit into the false advertising realm (something a lot of indie/arthouse horror flicks unfortunately fall into), but when you have a movie as good as this one, why would you care?