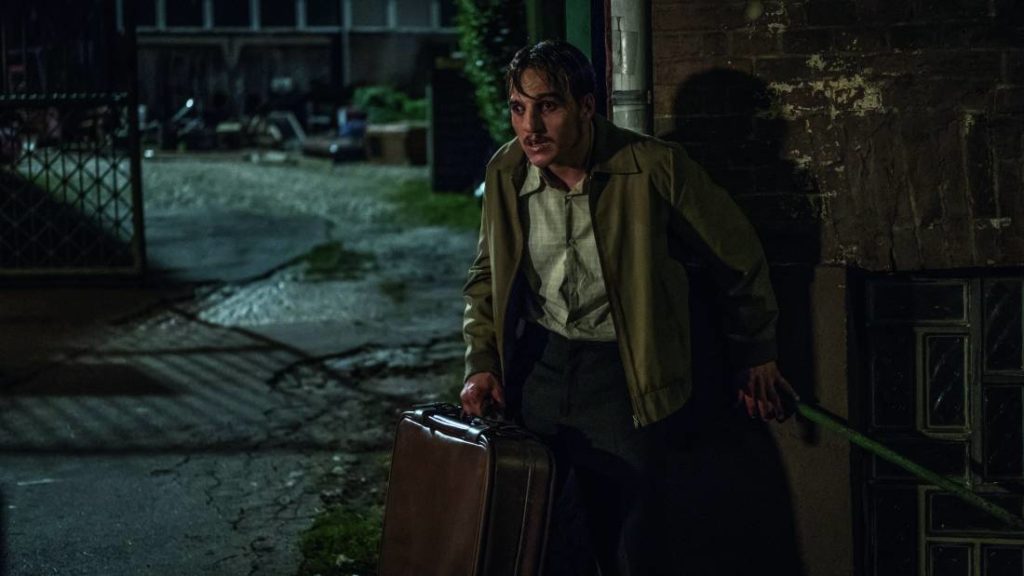 For Friday night’s offerings, there was little of that warmth to go around. Friday, we moved on to the hard stuff.

First up on the block was Born of Woman, a selection of female-directed shorts curated by Fantasia International Film Festival’s Mitch Davis and co-presented by the Boston Women’s Film Festival and Women in Film and Video of New England. As in most short film programs, the offerings ran an impressive gamut of tone, genre, and visual style, but all focused, in some form or another, on the female experience. These ranged from the quiet introspection of Stefanie Abel Horowitz’s Sometimes I Think About Dying to the flamboyant surrealism of Mary Dauterman’s Wakey Wakey, to Valerie Barnhart’s devastating Girl in the Hallway, a staggering mixed-media animated short about a heartbreaking true crime story. My personal favorites of the program were Adele Vuko’s The Hitchhiker, a twisty-turny, snappily written little thriller that takes the classic “killer hitcher” legend and turns it on its head several times, and Erica Scoggins’ The Boogeywoman, an entrancingly strange teen coming-of-age story that may or may not veer into the supernatural.

The truly remarkable thing about this program was how visceral and intense each of these films are. From Sam Peckinpah to Eli Roth, extreme cinema has long been considered the province of manly-man “bad boy” auteurs, while female directors have stereotypically been consigned to smaller, “personal” films, when not dismissed outright by the critical establishment and the industry at large. But in the post-Weinstein, mid-Trump, pre-god-knows-what era, more and more female filmmakers have been empowered to unleash their vision in furiously uncompromising form. Jennifer Kent’s The Nightingale’s spot is all but secured as the most upsettingly violent watch of the year, and such recent festival hits as Coralie Fargeat’s Revenge and Julia Ducournau’s Raw have left their male counterparts in the dust. Some of the films in the program, such as Mia’kate Russell’s family nightmare Maggie May, were bleak and violent enough to have me squirming in my seat, but every single one had a unique power. 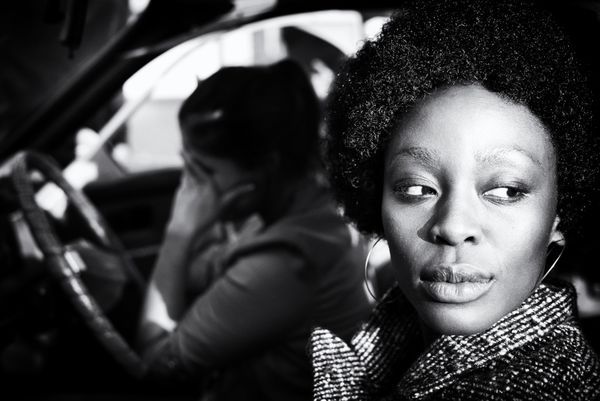 I had been planning on extending this analysis to Friday night’s feature, The Golden Glove, but I realized during the end credits that I had been mistaken: The Golden Glove was not directed by a woman named Faith Akin, but by a man named Fatih Akin. So just hold tight through this plot synopsis while I recalibrate.

Based on a horrifying true story, The Golden Glove tells the tale of real-life serial killer Fritz Honka (played here by German stage actor Jonas Dassler), who murdered at least four prostitutes in Hamburg’s notorious Reeperbahn in the early ‘70s. Here portrayed as a rodent-like mouthbreather of a man, ravaged by alcohol and clearly damaged in some fundamental way, we first meet Honka in the aftermath of his first murder. Unsure what to do, he dismembers the corpse, depositing some pieces in a nearby park (where they are quickly discovered and make the papers), and stowing the rest in his crawlspace. From here, we jump forward four years, and are forced up close and personal into Honka’s terminally ugly face and cramped, porn-filled apartment. It’s not clear whether he intends to murder the homely, wasted prostitutes and barflies he takes home from his favorite haunt, The Golden Glove; that may require an intentionality that frankly seems beyond this character, for whom sex, violence, and basic human interaction seem to be jumbled in the same impenetrably dark cloud. Yet our proximity to this character for nearly two hours forces us to consider his humanity– if, indeed, he has any. 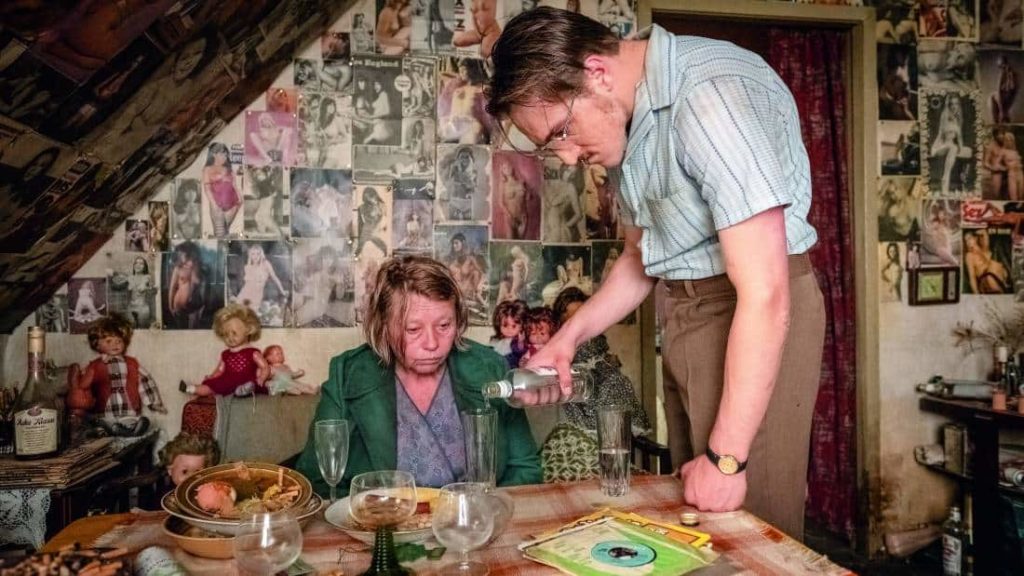 In case it’s not clear, The Golden Glove is a deeply unpleasant film. Honka is not the “fun” type of slasher-movie serial killer; rather, Akin’s film mines the same raw, brutally uncompromising territory as Henry: Portrait of a Serial Killer or Gerard Kargl’s Angst. Every inch of this film will make you recoil, from the sickening violence and sexual content, to Honka’s cringingly awkward social interactions, to the puce velvet telephone in his apartment (which I refuse to believe is a product that was ever sold, even in post-war Germany). If you’re wondering whether you can handle The Golden Glove, that probably means you shouldn’t attempt it. Some movies give you a contact high; this one will make you take a contact shower.

Yet for all its ickiness, The Golden Glove is difficult to dismiss outright. Rather than the faux-documentary style that usually accompanies this squalid subgenre, Akin’s filmmaking is surprisingly slick, with occasional flashy title cards and montages. Dassler, too, is remarkable, playing a sort of 100-proof version of the character Joaquin Phoenix is currently earning plaudits for in Joker (though credit must also be given to makeup team, for turning this man into this). And for all its grotesquerie, the film is not without an undeniable sense of humor, as when Honka battles the mounting stench emanating from his crawlspace with an increasing armada of car air fresheners, or in the bits of hilariously insipid banter from his friends at the bar.

Watching as I was under the mistaken assumption that this was an extension of the shorts program’s theme, I couldn’t help but view the film in the light of its female characters. There is, of course, probably no universe in which The Golden Glove could be read as a feminist statement, packed as it is with truly apalling sexual degradation. On the other hand, it effectively paints a picture of a world where seemingly every man is a drunken lout at best, and at worst, a literal monster. In Akin’s Reeperbahn (which, judging from the photos from the case which accompany the end credits, is painstakingly recreated), death lurks around every corner, if not from Fritz Honka, than from any of the other men who feel like they could be Fritz Honka. Walking out of The Golden Glove into the near-midnight chill, I found myself hesitant to make eye contact with a single stranger on the street– which I have to imagine was, at least in part, Akin’s goal.

Part of the Boston Underground Film Festival’s BUFFOWEEN series, running from Thursday, 10/17 through Sunday, 10/20 at Somerville Theatre
Click here to see our coverage of night one of the series, and check BUFF’s official site for full schedule and ticket info