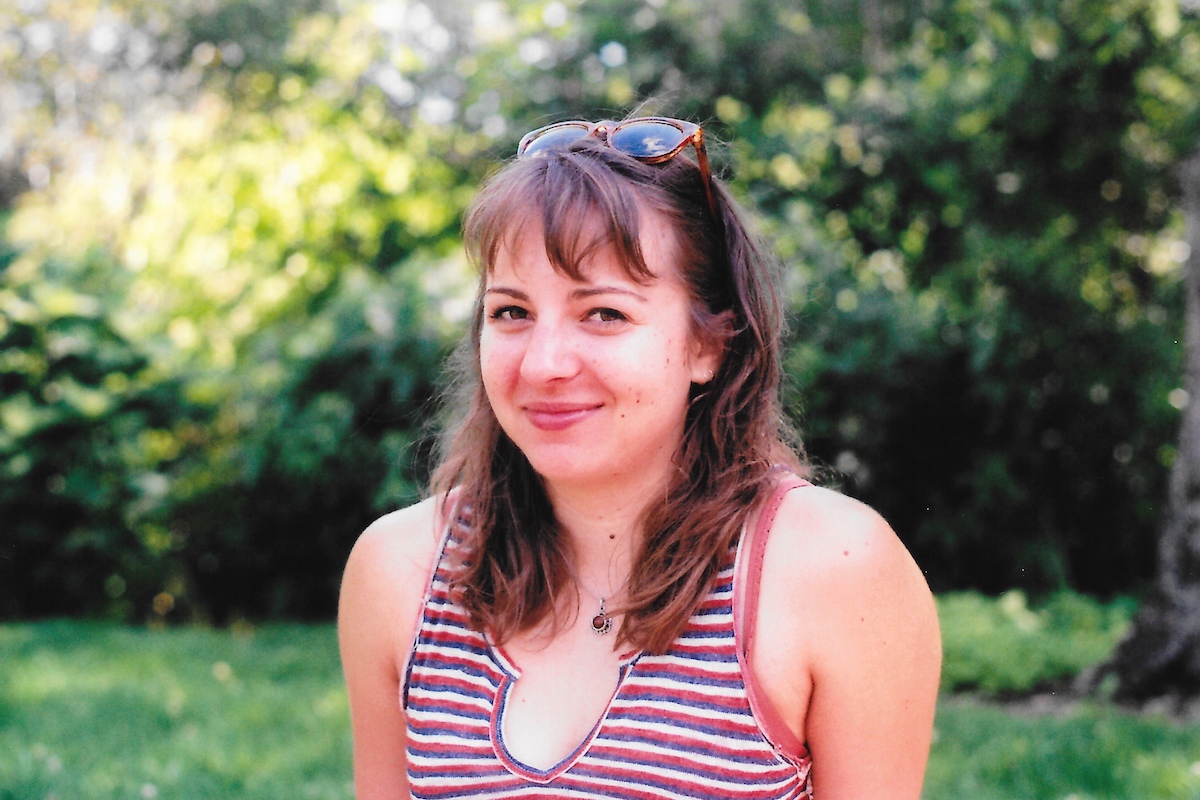 The year 2017 can be described as many things: the beginning of the end, complete chaos, an utter shitshow. But in an effort to find the highs of the year, I’ve compiled a list of the pop hits that emerged from Boston within the last 12 months.

To clarify, when I say pop hit, I’m not referring to the sound that plagues the Billboard 100 or even bubblegum pop (but Britney Spears circa 2000 was great, right?) I’m talking about those songs that have the perfect chorus or riff, the ones that get stuck in your head for days, the ones that make you believe that no other song should be mentioned in the same breath as them: the songs that are catchy as hell, but still each shred in their own special way. And, damn, Boston has produced quite a few of them in 2017.

I’ve said it before and I’ll say it again—“No Heaven” could possibly be one of the greatest songs ever written. Between the alluring, jangly opening riff and the first lyrics singer Lira Mondal belts out with elegant force, the song just pulls at your soul in a way that makes you want to dance and cry in the wake of its beauty. I’ve been converted to the church of Blau and found a heaven in “No Heaven.”

New on the scene, Leopard Print Taser has already made a lasting impression with their edgy tunes. “Deity” strikes the perfect balance between the light, catchy verses and bridge, and the full-on explosive, growling forcefulness of the choruses. There was likely a spike in listens, probably around 250, on Bandcamp for “Deity” in late September, and I can unashamedly admit that was due to me.

Maybe it was because I was coming off a dreamy summer in Allston, but “Dogshit Paradise” soundtracked the year excellently. From the quirky localisms in the lyrics (“And I got a love affair / With the Allston meter maid”) to the sheer catchiness of every verse, riff, and chorus, the song is a Boston masterpiece. To top it off, “Dogshit Paradise” clocks in at 5 minutes and 14 seconds. You know when your favorite song is 2 minutes and you’re always left wanting more? That doesn’t happen with “Dogshit Paradise” !!!! Not that that stops you from playing it again and again and again…

Although this song didn’t hit the web until late this year, “Old Enough” made it into the Water Cycle’s extensive local show circuit. (You may recognize it as the song being introduced with “This song is about Catholic school, kind of,” or “This song is about being afraid of sex.”) As charming as it is candid, “Old Enough” contains hooks and quirks, with a lovable chorus to match.

This dark and driving tune came to be early in 2017, and has haunted my thoughts ever since. The chorus of “Judgement Day,” which The Owens build on increasingly as they play through it, embodies something indescribably poignant, yet pleasant. The track as a whole has this warm familiarity and grace, which is heightened during their very notable live shows.

And some other rad hits from here and beyond…

Dazey and the Scouts – “Groan”