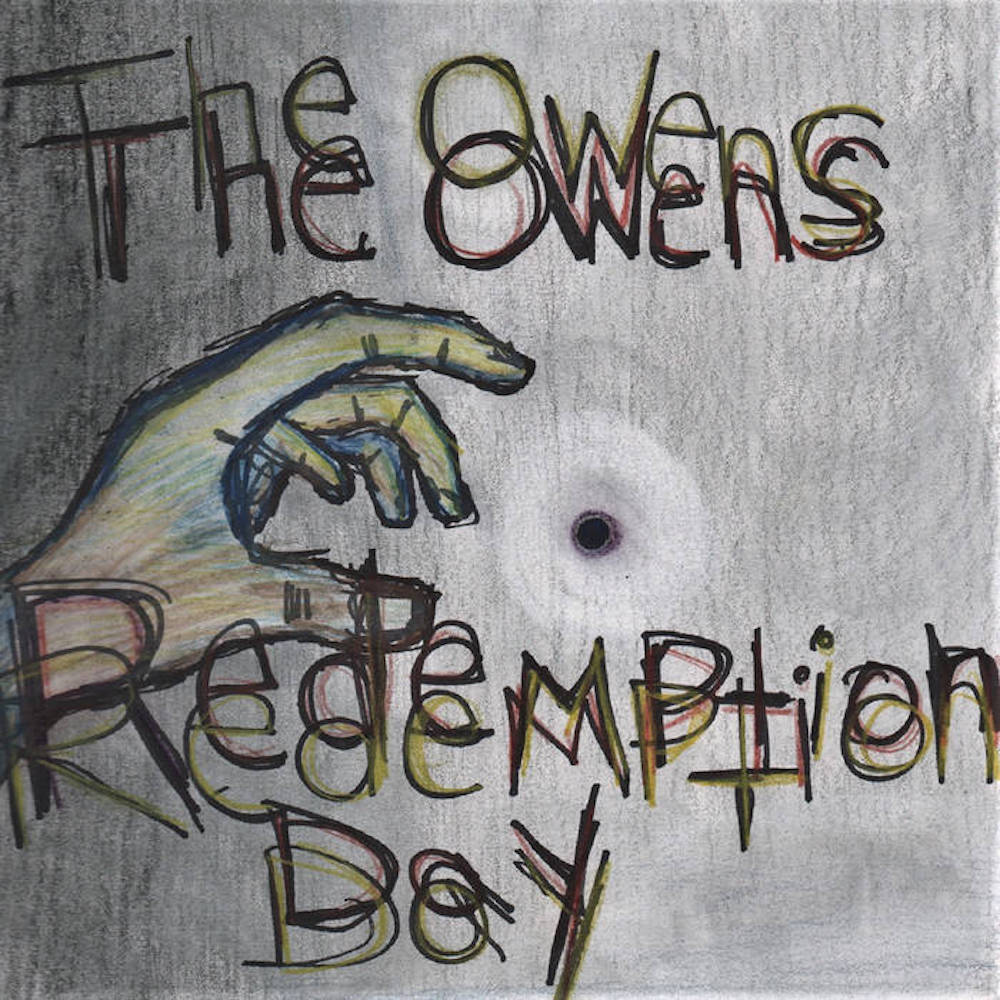 In their latest release, Redemption Day, The Owens reach into the depths of the soul; it’s a little sad, a little happy, and more or less the musical equivalent of that heavy weight that burdens the mind and heart.

The EP begins with the haunting harmonics of “Judgement Day.” The track starts off quietly, slowly easing into a heavier momentum. It’s ponderous with the first line being Thinking lowly of myself today / But nothing happened yet. The audible build-up that begins about midway through the song is gripping. It’s catchy, but not light and cheery—it hangs onto its darker vibes—creating the most beautiful balance.

In “H.U.G.Z” and “What I Know,” there is a bit of a nod to the ‘90’s. If you took The Cure and isolated Robert Smith’s sadness, you get the bare bones of The Owens’ sound. However, they build upon it with dreamy riffs (which sound shoegazey, but livelier) and melancholy indie pop vocals to create a symphony of euphoric sorrow.

“Nothing to Try For,” despite its rather nihilistic title, is one of the more upbeat tracks on the album with its slightly poppy sensibilities. The screaming guitar riffs in the latter half of the 5-and-a-half-minute track evoke a triumphant emotion that makes the song seem almost anthemic.

Redemption Day ends with the unsettling “4given.” It’s not so much of a song as the haunting sound effect that plays before something terrible happens in a horror movie (or perhaps the sound a guitar pick makes when scraped along a string?) Either way, it leaves an uneasy feeling as Redemption Day, musically, fades to black.