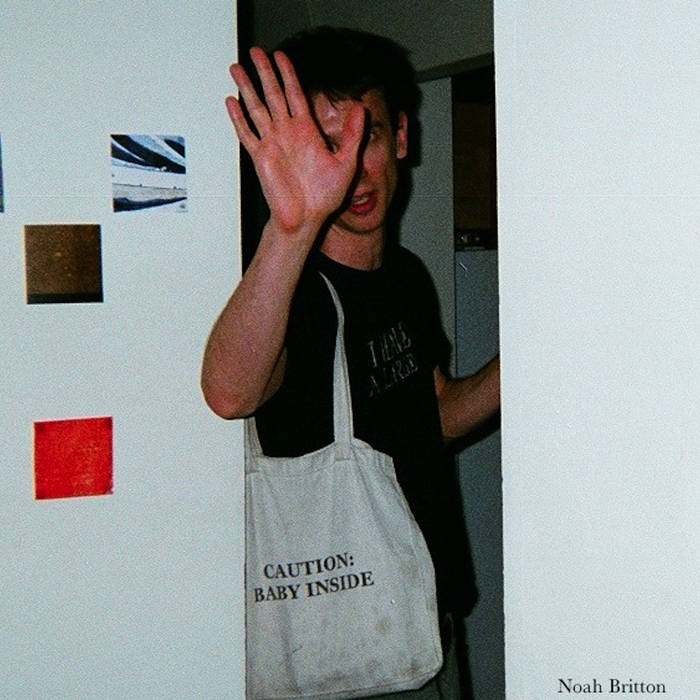 Dan Shea:
So how has the pandemic been creatively for you??

Noah Britton:
Last summer, my friends and I started playing guitarmageddon on Zoom. It’s a game where someone makes up a song title, and then someone else has to write that song on the spot. Two of the songs on my new record that I’m debuting at the show came from guitarmageddon.
Along with a couple top secret projects that I might publicly announce soon, the other thing I worked on during the pandemic was a trivia book for seniors, co-written with my 81 year-old dad. It was published on Amazon, around Halloween, and we highly recommend it for anyone over 65. It’s called ‘The Best Senior Trivia Book’ for good reason.

DS:
You’re going under your own name for this performance, is the Request Freebird moniker retired, dead??

NB:
Yeah, that band disbanded in April. Facebook asked if we had any COVID-19 updates to post to our 310 followers, so I decided to do what every other business was doing at the time and announce that we had been forced to close, even though, since we’re a band and not a store, that had nothing to do with it. Since then, Noah Britton’s Facebook has surpassed Request Freebird’s Facebook in popularity by almost a factor of two, so it was clearly the right decision. Thomas Colgrove still plays amazing drums and cello on this record, just like he did in Request Freebird.

DS:
Post-pandemic, when everything is agreed upon to be safe by everyone, can you describe what your perfect return IRL show would be?

NB:
I started writing a song that went something like “we can all be together again! Everybody lay in a big pile on the floor!” I’m hoping to be able to tour in August, and will happily play (and act out) that anywhere. HMU if you wanna book me somewhere!

DS:
Have you gotten the vaccine yet??

NB:
Nope, I couldn’t possibly get it until next month, but since I can work entirely from home and the only outside activity I did before COVID was go to shows, I’m in no rush to get vaccinated until concerts start up again. I really hope Rammstein reschedules the show they were supposed to play in September.

DS:
What, if anything, should we expect from your steam?? And beyond that, what’s next for you?

NB:
My show will be 35 minutes of me singing and playing multiple instruments, starting with my new record, then going into covers I’ve never played anywhere. The artists include Lucinda Williams, Friendship, Je Suis France, and a couple really fun surprises for my fans. I prerecorded and edited it so there’s no boring parts or mistakes, and the sound is totally perfect. The only way to get my new album before June is by watching the livestream, where I’ll tell you how to find it before I take it offline on Monday. The record will be out to everyone else in June, on Gentle Reminder records. I couldn’t be prouder to announce that Phil Elverum (of Mount Eerie and The Microphones) sings and plays guitar on it with me, and I think it has the best song I’ve written in 6 years on it. 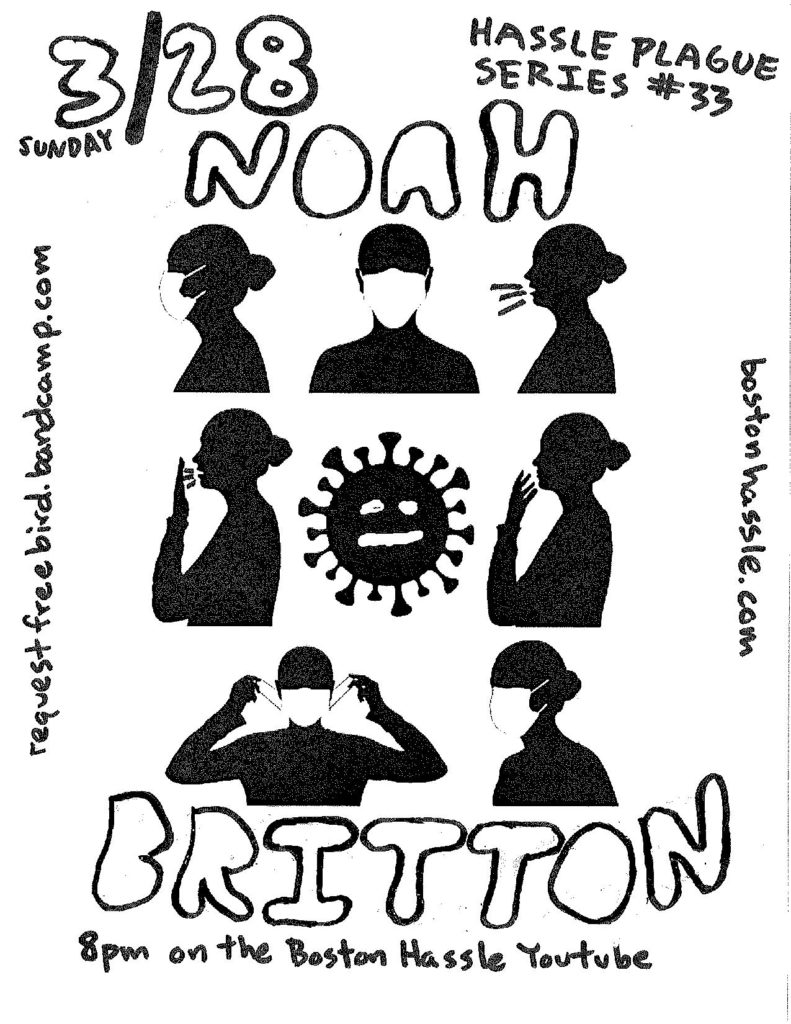 Salem’s PCP & the Knives get interviewed