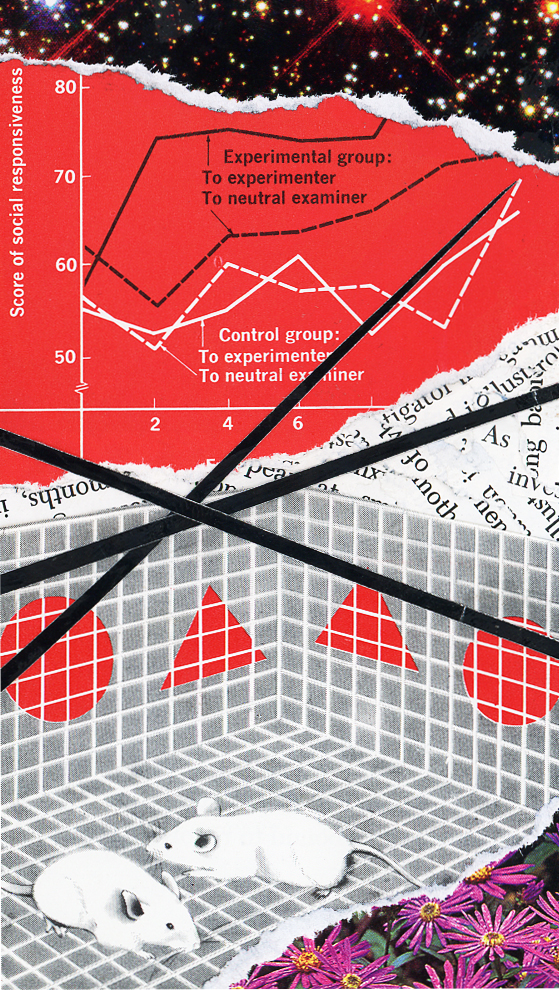 Late last year, Brain Arts co-founder Dan Shea asked me a strange question: Should the Hassle have a science section? There sure is a lot of science going on in this town, his argument was, and wouldn’t it be something if we could celebrate that work like we do Boston’s music and art scenes? A strange question, I felt, since the once-strong ties between science and the arts can seem awfully shaky these days; and an improbable one, given the institutional, very un-DIY ethos that characterizes most of Boston’s scientific enterprise. But as I asked around at basement shows, flea markets, and volunteer hangs, I realized something: I was dead wrong. The past few months have seen the project take on a life of its own, and the Boston creative community’s eagerness to engage their city’s scientific scene – to learn from, contribute to, critique, and support – has been nothing short of incredible.

Simone Nemes, an artist and horticulturalist here, partnered up with me to see if we could get this thing off the ground. We recruited as many voices as we could, and let them drive the conversation. Dozens of folks spoke up, pitched in, helped out, and our mission took form: To lower the barriers, both real and imagined, that keep creative and curious Bostonians from participating in full with the science in their city. We’d look to cover research with an artist’s eye and ear, while celebrating the creativity and diversity of perspectives that underlie the scientific process itself.

Inclusivity and collaboration are central to that mission, and in the coming weeks, we’ll publish our first variations on these themes. A local high schooler will share her experience hunting for funding to start her scientific career. We’ll visit BosLab, a Davis Square–based open-science community, and one of the nation’s few community laboratories. And we’ll profile groovy scientists, both living and not, as part of an effort to spotlight the creative contributions of people in the scene who questioned normal notions of whom science ought to include – and to serve.

All the while, our posts will feature work from illustrators, painters, musicians, and others active in Boston’s artistic underground. By opening channels for scientists and artists to more closely interact, we’re hoping to spark collaborations that extend well beyond single write-ups on the web – by year’s end, Brain Arts aims to host a pan-creatives exhibition featuring art, music, and research in the spirit of those central aims.

It’ll be a year to look forward to, and we could always use your help! Reach out to [email protected] to get involved, or just to say hi.