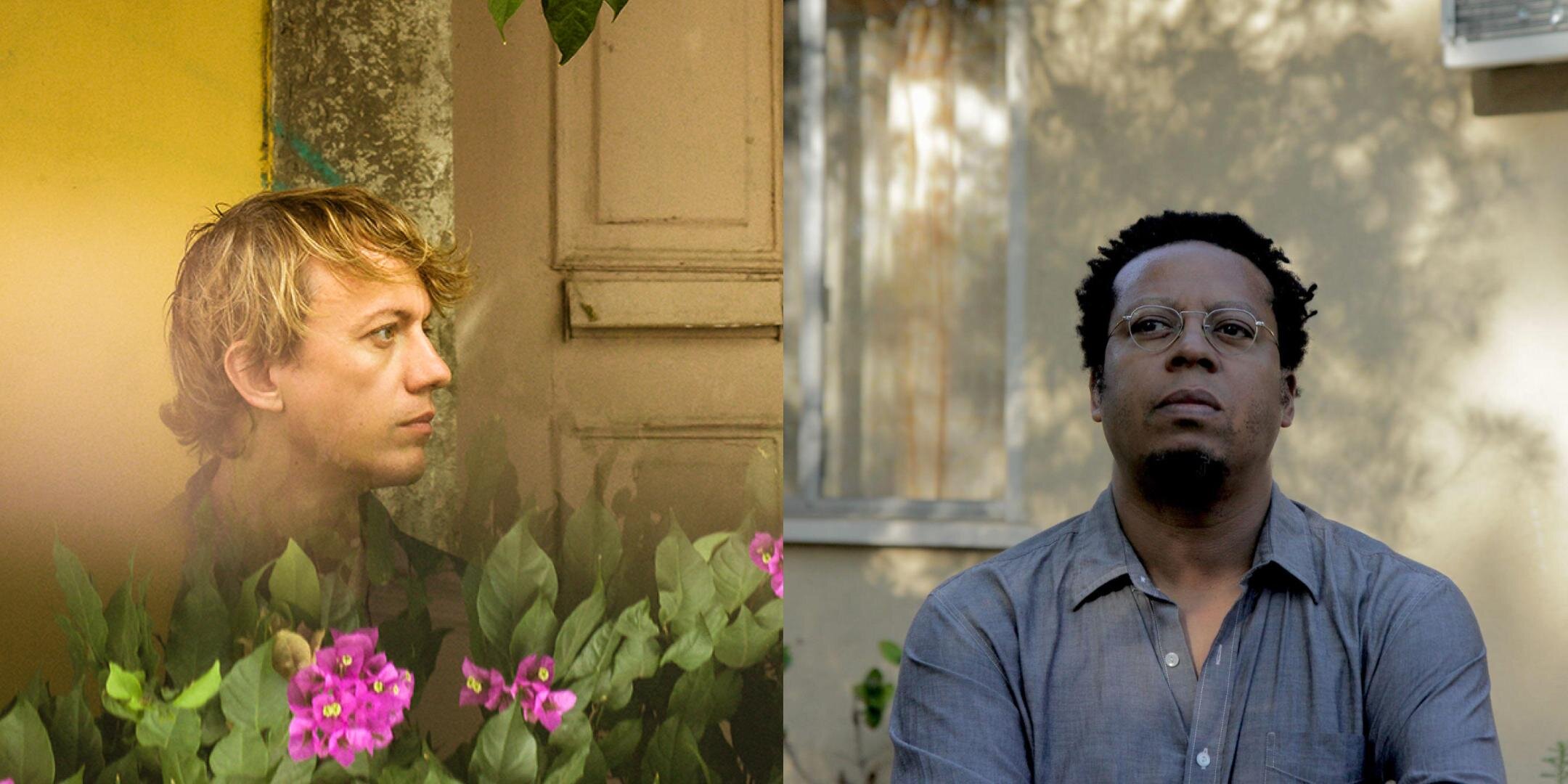 For Steve Gunn, 2020 was looking pretty bright: a West Coast tour with Cass McCombs with time carved out to record his sixth solo album, Other You, in Los Angeles packed the first half of the calendar year.

“I had the songs, and I was frantically getting them ready and working on lyrics, freaking out and thinking, ‘I’m not ready,’” said Gunn.

And then in a twist of fate, the world stopped. A story told time and time again by now, the pandemic put the New York City-based singer-songwriter’s recording plans on hold indefinitely. The songs Gunn had been cooking under pressure no longer had an imminent deadline.

In many ways, the pause allowed Gunn to play to his strengths—his already introspective lyricism was “heightened” in the solitary lockdown, and his daily habit of going to his studio to work on the Other You tracks allowed him to experiment with the effects and sonic layers to create “a landscape within the music.”

“The fact that I was forced to take my time was a really great learning experience for me,” Gunn explained. “I tend to really just almost work a little too hard or something. In retrospect, it was a much needed break on many, many levels.”

The songs, though originally written before the pandemic, reflected the solitary time during the months at home. And reflection itself is a common theme in Other You—from the aptly titled, pensive song “Reflection” to the album’s title itself, which refers to the time Gunn spent looking inwards at himself and his music.

“When I listen back to the record—I wouldn’t say I’m a different person, but it’s almost as if I’m singing to myself, and I’m still learning from it,” said Gunn. “And it’s a reminder of what I was trying to say to myself because I tend to forget where I was at and how I was feeling .”

After executing some final details, Gunn took his songs to Los Angeles to record with Justin Tripp and Rob Schnapf. The trio tapped into an experimental space to build up from the acoustic frame Gunn created in the original demos. (“We had a lot of synthesizers out, and there were a lot of textures going on,” he recalled.) Then, in August 2021, Gunn released the artfully crafted Other You on Matador Records.

The album showcases Gunn as a sort of humble craftsman—he weaves layers of his delicate fingerpicking (his sonic fingerprint, if you will) and dreamy soundscapes. Songs such as “Morning River” or the instrumental “Sugar Kiss” are almost ambient, meditative even, except that each element is so technically involved and executed that it commands attention. “On the Way,” one of Gunn’s most challenging tracks (and one of his favorites, for that reason) showcases his abilities most prominently.

There’s a wisdom evident, too, characteristic of a “deep listener,” as Gunn puts it. He’s constantly consuming a diverse array of music (think: obscure jazz, music from India, or ‘70s British folk), combining it with visual art and poetry or anything that piques his interest, jotting it down in a notebook, and filtering it all through into a sound that’s entirely independent of his influences: uniquely his own.

Even as the pandemic aided Gunn in creating a beautifully eclectic and contemplative record, it stripped him of one of his favorite facets of making music: collaboration. Gunn often plays solo, but looking through his robust catalog, bio, or tour calendar, it’s obvious that he’s never truly alone: there’s the Gunn-Truscinski Duo, a recent split 7” with Cass McCombs, shows with Bridget St. John, a collaborative album with members of Hiss Golden Messenger, to name only very few.

“I like the interaction and the language of music and how that develops into friendships and relationships,” said Gunn. “That’s one of the ways that I get inspiration, and it’s an important aspect of my life.”

His most recent collaboration? A co-headlining tour with accomplished guitarist and composer Jeff Parker. The two met years ago at a festival they played together and kept in touch over the years—Parker even played a bit on Other You. In another alignment of the stars, Parker was planning to release his most recent album, Forfolks, in December just as Gunn was planning to tour his album solo. Having previously talked of taking to the road together, the co-headlining winter tour seemed logical, if not destined.

“To be honest, Jeff is one of my favorite guitar players out there,” Gunn said. “So just to be able to see him play every night is really exciting.”

Though Parker and Gunn will be joined on stage by other musicians (including each other) along the tour’s route, they each planned to exhibit their work as solo artists on stage. As someone who avoids doing “cookie-cutter” renditions of his songs, Gunn follows the lead of his songs live, letting them unfold. On this tour, he hopes to explore the limits of not only his abilities, but the songs themselves.

“As a living, breathing musician, I feel inspired to push myself. Even as the record exists, I sort of live in this nebulous world of the songs, and I like pushing it a little more and being more open to where it’s going to take me,” said Gunn.

To Gunn, returning to the stage this winter means more than just playing new songs to an audience, or touring Other You for the first time.

“For me, music is a higher calling,” said Gunn. “There’s something deeper with the connection of it, and to be able to play with people that I’m inspired by is really an amazing part of everything that I do.”

Steve Gunn and Jeff Parker will be playing at the Sinclair on Tuesday, December 14 at 8 p.m. Tickets are available here.