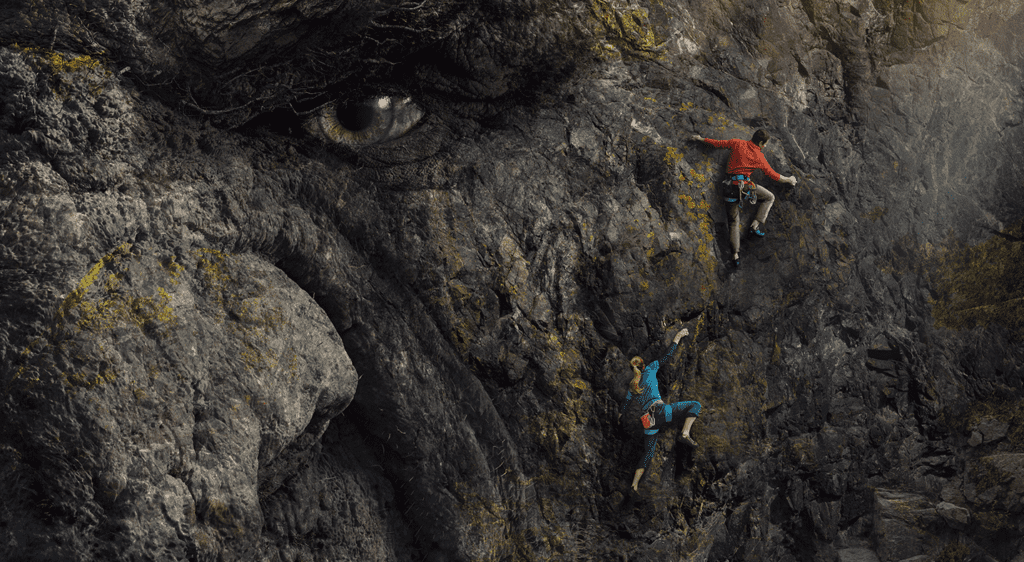 I hoped the Norwegian Netflix Original Troll would be this month’s (honorary) torch bearer of the Turkish Star Wars legacy, a film so dumb and ridiculous that it’s must-watch entertainment. The plot was promising enough: in a premise reminiscent of an Alex Jones montage, a 60-foot-tall troll attracted by the smell of Christians appears straight out of Norwegian folklore, headed toward Oslo to reclaim the throne of the Troll Kingdom. Unfortunately, Troll plays its premise too seriously to be any fun and it lacks any socio-critical muster to be an effective disaster film.

In the modern Norwegian tradition, Troll is more of a disaster flick than a monster movie—and the experienced Roar Uthaug (The Wave) knows that all too well. Troll’s a bit too convoluted and thematically anxious, unlike his compact climate thriller about rising sea levels and a colossal tsunami. Torn between a commentary on the human response to climate change (which Norway is all too familiar with), post-colonial realizations about the violent spread of Christianity to Scandinavia, and the scares of nuclear winter—Troll is basically too scattered thematically to provide any real scares. Its the latest example of Netflix’s hands-off approach to creative control working against the final product: one or two more re-writes, this could be a tight intimate divorce disaster like Greenland (2020) or a poignant depiction of societal collapse at the hands of global warming like FernGully: The Last Rainforest (1992).

The apologetic case for Uthaug’s latest disaster flick is simple. Like zombie movies, every disaster film is a cultural mirror reflecting the ugliest bumps and scratches that nag a particular society. The mirror here is the human propensity to self-destructive ingenuity in the face of imminent danger. The characters are all just so dumb, but maybe that’s part of the point. Even protagonist Nora Tidemann (Ine Marie Wilmann) refuses to entertain the idea that the Norwegian childhood folklore might be true…after coming within kissing distance of a walking mountain with a face. Until the last third of the movie, only Nora’s conspiracy-mad father Tobias (Gard B. Eidsvold) actually believes the multi-ton monster is, in fact, a Christian-eating troll from the stuff of legends.

But I don’t buy that interpretation. Even though Adam McKay’s Don’t Look Up wasn’t my cup of Joe, his satire makes the stupidity of the characters more than a horror/thriller movie plot trope. The government’s indecisiveness and inaction, perhaps too obviously, reflected both decades of climate destruction and President Trump’s pandemic failures. Troll’s not a satire, nor is it a B-movie romp. From the Norwegian Prime Minister to the paleontologist protagonist, the characters are all either dumb or conspiracy theorists—an unfortunate binary that Uthaug seems attracted to. (In The Wave, geologist Kristian Eikjord, played by Kristoffer Joner, is the pig crying wolf, though he’s more reasonable than the crazier Tobias.)

It’s harder to imagine a more boring version of this premise than Netflix’s Troll.