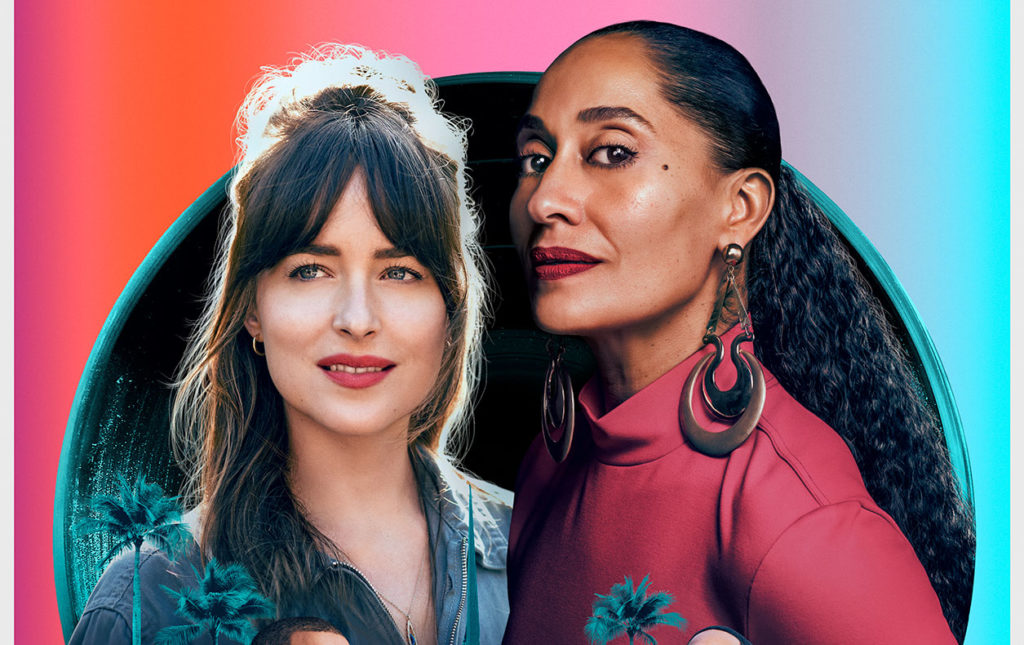 The High Note, from director Nisha Ganatra, shares a lot of DNA with her most recent film Late Night. Both films are about a work relationship between an egotistical woman and her employee and how they bring out the best in each other. High Note trades Emma Thompson, Mindy Kaling, and the New York City late night comedy world for Dakota Johnson, Tracee Ellis Ross, and Los Angeles in a light, breezy film about women in the music industry. Late Night was an underseen box office disappointment, and it’s entirely possible The High Note could have shared the same fate before its pivot to premium VOD release while theaters are shuttered and is now spared that frustration. It’s the sort of adult drama that doesn’t get to succeed financially often, and perhaps VOD is the best place for it to shine these days.

The High Note succeeds where Late Night falters. Flora Greeson’s script has a better understanding of what makes two women navigating the music industry compelling to watch than Kaling’s, which struggled to define relationships in the world of late night comedy. We instantly believe Tracee Ellis Ross is a beloved singer because Ross has a killer voice. Sure, Emma Thompson is hysterical, but the in-universe jokes of Late Night had trouble selling that. Also, music is just more fun.

Maggie (Johnson) is personal assistant to singer Grace Davis (Ross) with dreams of becoming a producer. Davis, a typical diva, hasn’t released a new album in years, and mostly tours on her old hits. Maggie wants to impress Davis with her attempt at a new mix, but she is distracted by a charming musician (Kelvin Harrison Jr.) who she sneakily decides to take on as her own client. Maggie must balance her job and her passion, keeping each a secret from the other.

The film is visually lovely, taking advantage of the Los Angeles skyline whenever it can. Who doesn’t want to watch Dakota Johnson drive around LA at sunset listening to classic rock? Johnson is effortlessly charming as always, but it’s great to see Ross have a starring role that fully takes advantage of her glamour. The supporting cast is also stacked with performers like Ice Cube, June Diane Raphael (who is essentially playing Kato Kaelin?), and Bill Pullman.

Unfortunately, the film is not quite the two-hander I expected it to be. Ross disappears from the film for long stretches, and while Johnson has no trouble carrying the story on her own, the bigger-than-life character of Grace Davis is missed. If you just give into the film’s rhythm, it’s a calming experience, especially in times like these.

Though a little slow in the middle, The High Note is a sweet story that never leans into melodrama. Maybe I liked this film because it articulated one of my greatest fantasies: pretending I’m driving alongside Dakota Johnson while the lights turn on in downtown Los Angeles.