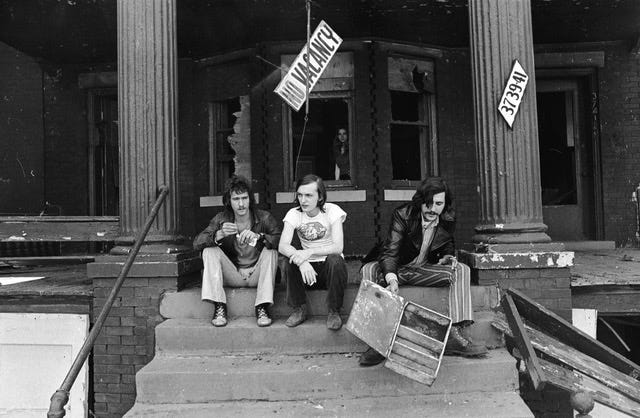 It’s a struggle to not relent to using memes and emojis in lieu of sentence formation drilled in by secondary education. But if I were to, I’d use the Expanding Brain meme to describe how Bostonians hate Boston: A)  Boston sucks, B) in hating Boston, we learn to love its flaws, and C) in learning to love its flaws, we learn to change the things we don’t like about Boston to like it better. This is how I’d imagine esteemed music critic Lester Bangs must have felt writing for Creem while adorned in a DETROIT SUCKS T-shirt.

Emerging from the Motor City in the late ’60s, Creem was a twenty-year publication that documented and reviewed the upcomings and ongoings of rock’n’ roll. In the same breath, the magazine keyed itself in as a turning gear in the genre’s roll-out of breakout musicians, like locals Alice Cooper and the MC5. The name was derived from a playful respelling of one of the earlier editors’ favorite bands, but the choice of the word (as the early issues were first mistaken as porn mags) spoke in different tones than Rolling Stone‘s elbow-rubbing with stars at a Vanity Fair party. As dirty-bound as the rockers, Creem wasn’t afraid to stick its tongue out in disgust, irony, and fun.

With the same wand that Creem waved to demystify the coal-black glitter of rock music, this 2019 documentary, humbly titled Creem: America’s Only Rock ‘n’ Roll Magazine, was an effort spearheaded by founder Barry Kramer’s son to uncloak the voices behind the magazine. This also included a retrospective recognition of the problematic demeanor that was flaunted in its heyday. Though they loved the music and did so much for a city that was once barren in culture, writers like Bangs and Dave Marsh were unabashed in their bashing of everyone and anyone that belonged to a band. And while Creem featured some of the genre’s earliest female critics like Jaan Uhelszki, sexism was rampant in the office, partly because it was so subversive. 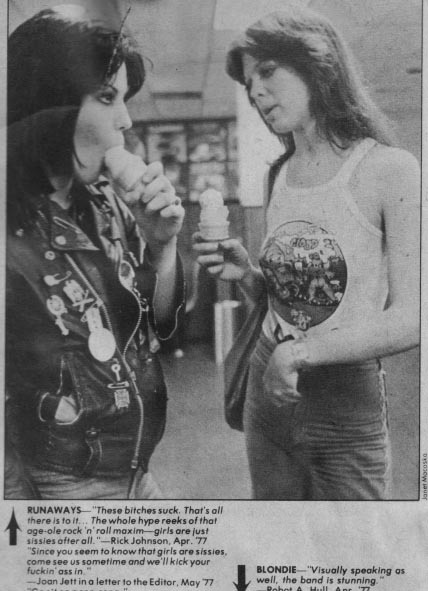 Of course, the film’s not quite a takedown of the publication. It’s pretty clear that Creem wouldn’t fly today, but that doesn’t mean that it can’t be fun to reminisce the crazy shit that did somehow happen. The publication’s history is chronically told from origins to finale, doused with interviewees ranging from staff writers to famous fans such as Chad Smith of RHCP and Jeff Ament of Pearl “HEEEUUYYAAGH” Jam. While the documentary seemed like a letter that JJ Kramer wanted to get from his dad, it felt like being invited to someone’s office party and listening to employees shoot the shit about their wild experiences. It may not be a detailed history of the magazine, but if you’re looking to kick back and mellow out to an hour of “nonmusical folly” with Cameron Crowe and Thurston Moore, this is your piece.

Also, some golden words from the Brattle Theatre: