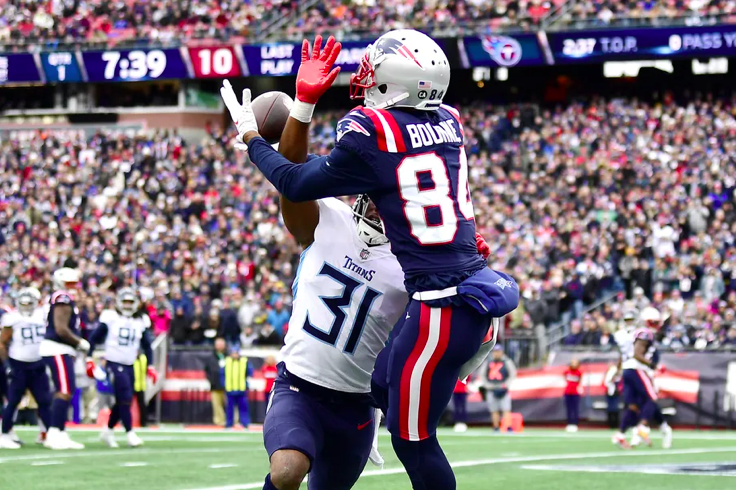 In week five of the 2017 season, Nick Folk missed three field goals for the Tampa Bay Buccaneers in a 19-14 loss to the New England Patriots. “This one’s on me” he told reporters after the game. He was placed on IR shortly thereafter and released. In January 2019, he signed with the Arizona Hotshots of the AAF (Alliance of American Football). The one time pro bowler had to earn his place back in the NFL. The AAF only lasted two months but Folk connected on 12 of 16 field goals during the eight weeks and eventually signed with New England in 2019.

For the Patriots, there are big shoes to fill when it comes to place kickers. From 1996-2019 the role of kicking field goals was executed by two men: Adam Vinateri (‘96-‘05) and Stephen Gostowski (‘06-‘19). After signing Folk in 2019, Belichick released him in favor of Kai Forbath. Folk has since been resigned and rereleased by New England, placed on the practice squad and eventually elevated to the role he thought may never come again. Fast forward to this season, where Folk was named AFC Special Teams Player of week five for connecting on four field goals (52, 52, 32 and 21 yards) against Houston to move the Pats to 2-3. New England has lost only once since, partly because special teams has been a strong suit similar to classic Patriots squads.

Currently tied for the most field goal makes in football with 31, Folk has made four field goals or more four times in the last eight weeks, three in the current six game win streak.

This week, Tennessee had kept the game close for the first half. Down their top two receivers and All Pro running back, the glaring differences between kickers was the separator. Randy Bullock clanged his extra point and field goal attempts off the right post and a potential 10-10 game was instead 10-6. It was 13-6 before Kyle Dugger recovered a Dontrelle Hilliard fumble. Hunter Henry was open, but was overthrown, and who else? Nick Folk perfect from 44 yards. 16-13 at half. Easily you could blink and it might say 17-16 Tennessee.

Although we pulled away in this game, I am still cautious about declaring the Lombardi trophy ours for the taking. Take away the five field goals made and this game feels more accurately depicted. Bill Belichick preaches sound play from all three phases of the game and special teams is no exception. For the many stops Nick Folk has made in the NFL, the ups and downs, this may be his best season. Things are going well, but luck has played a factor in this winning streak that can’t be denied. The future is the sun in July bright. For right now, let’s just try and enjoy the moment.

The real test starts Sunday against reigning division champ Buffalo. Another AFC foe and a potential setup for the first of three meetings depending on how playoff seeds shake out. Personally, a possible let down game looms in week 15 against Indianapolis with premier running back Johnathan Taylor. Let’s see what happens when we turn the heat up a little. Win two out of the next three and now we are talking.