Before Mel’s controversy, before Joe Pesci, before the awful TV series that applauds itself for sharing the same title, there was the undeniably fun and original Lethal Weapon (1987), penned by a young Shane Black and directed by Richard Donner.

While the buddy cop genre cannot be solely attributed to Lethal Weapon, it’s worth noting that both Black and Donner had a part in creating what many would consider the perfect chemistry for films within this action sub-genre. Think about it: here you have the original young, loose-cannon cop in the character of Martin Riggs (played by Mel Gibson) set opposite of the seasoned “too old for this shit” character of Roger Murtaugh (played by Danny Glover). It’s a trope that continues to be played out today through both parodies (think Will Ferrell’s 2010 The Other Guys) and quasi-sincere attempts at reiterating Lethal Weapon’s charm (think Kevin Smith’s abysmal 2010 Cop Out).

As an aside, I’m now finding it strange that there were two films trying to cash in on the Lethal Weapon dynamic in one year… 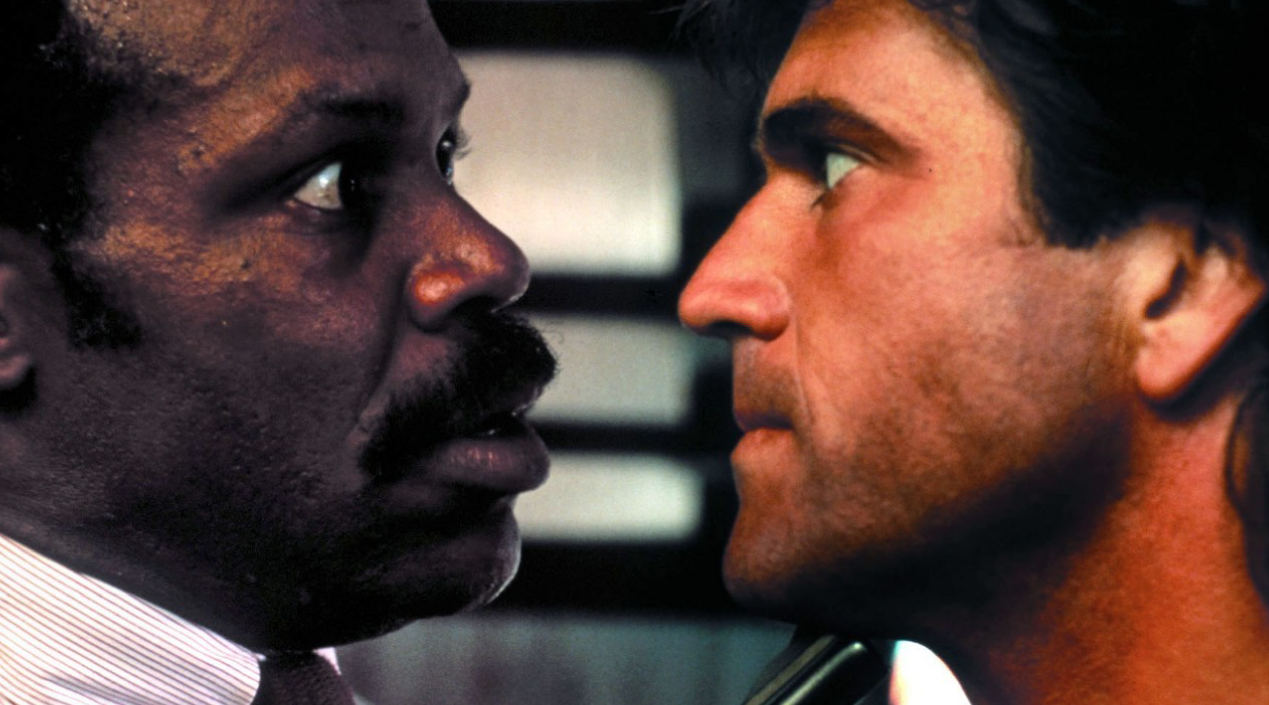 In the same vein as my Die Hard piece from last week, I can’t help but argue the same points for Lethal Weapon in making the claim that there’s something that sets this film apart from other contributors to the action film genre. Shane Black brings his characters alive with intensely human backstories, whether it’s Riggs with the inner conflict of handling his wife’s death or Murtaugh trying to fulfill his role as a successful family man and breadwinner so close to his retirement. These people feel like real… well… people.

Sure, there’s quippy one-liners paired with explosions and choreographed action scenes. But underneath all of that is a story of friendship and compassion that develops under the umbrella of an action-based premise.

Think of these action films with heart and soul as the precursor to modern-day Fast and Furious films which, besides their absurd stunts, have become more about preserving family and creating a tight-knit group of friends who support one another. 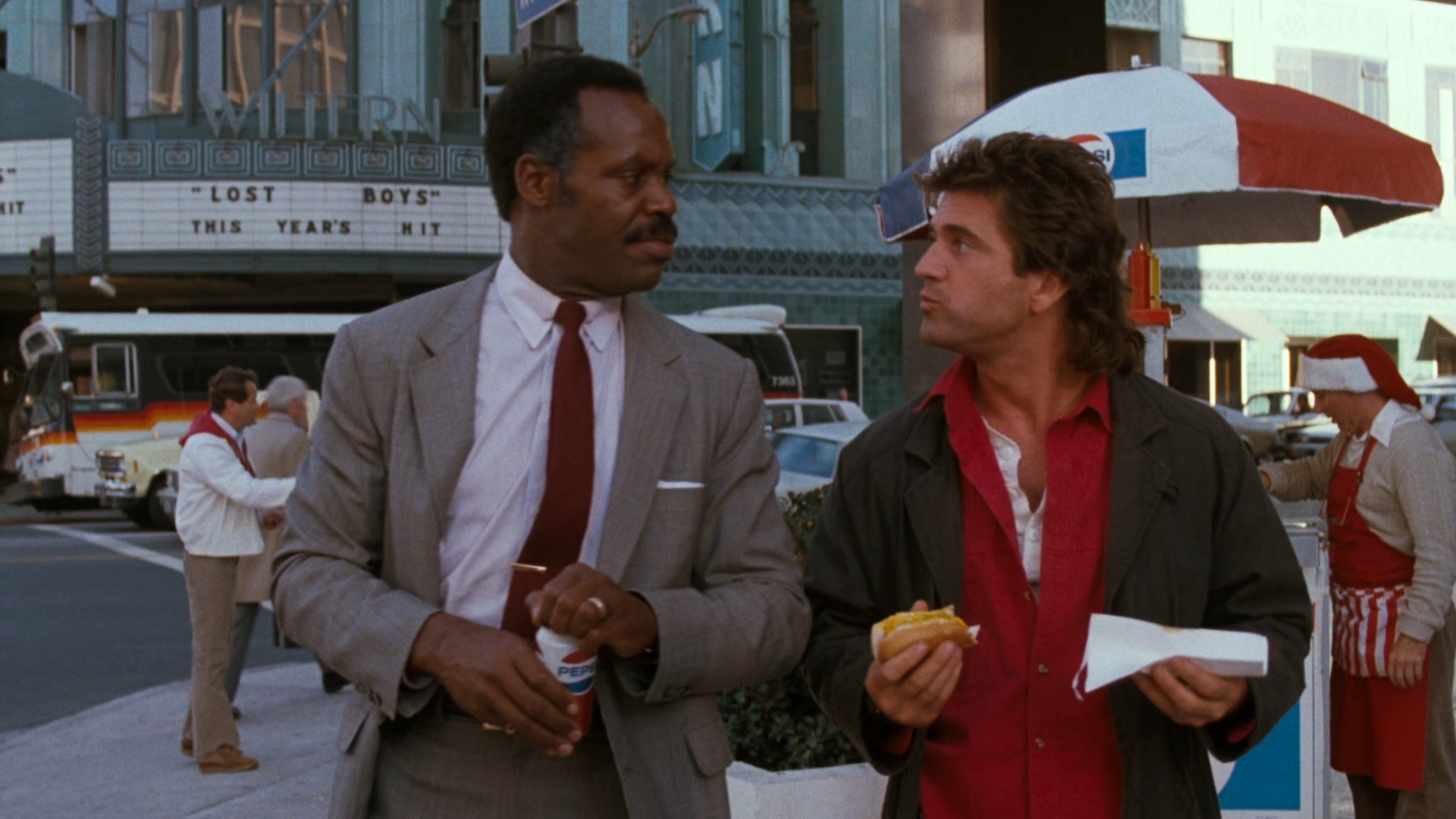 After all, it’s the season of giving and family bonding. What better way to bond than to delve fully into the cheese-factor of an 80’s cop flick featuring the in-his-prime acting version of Mel Gibson and a… whatever Danny Glover was/is/continues to be. Plus, it’s always nice to catch Shane Black’s formula at its synthesis before his grace touched more recent pictures like Iron Man 3 (2013) and the fun but in-the-background film, The Nice Guys (2016).