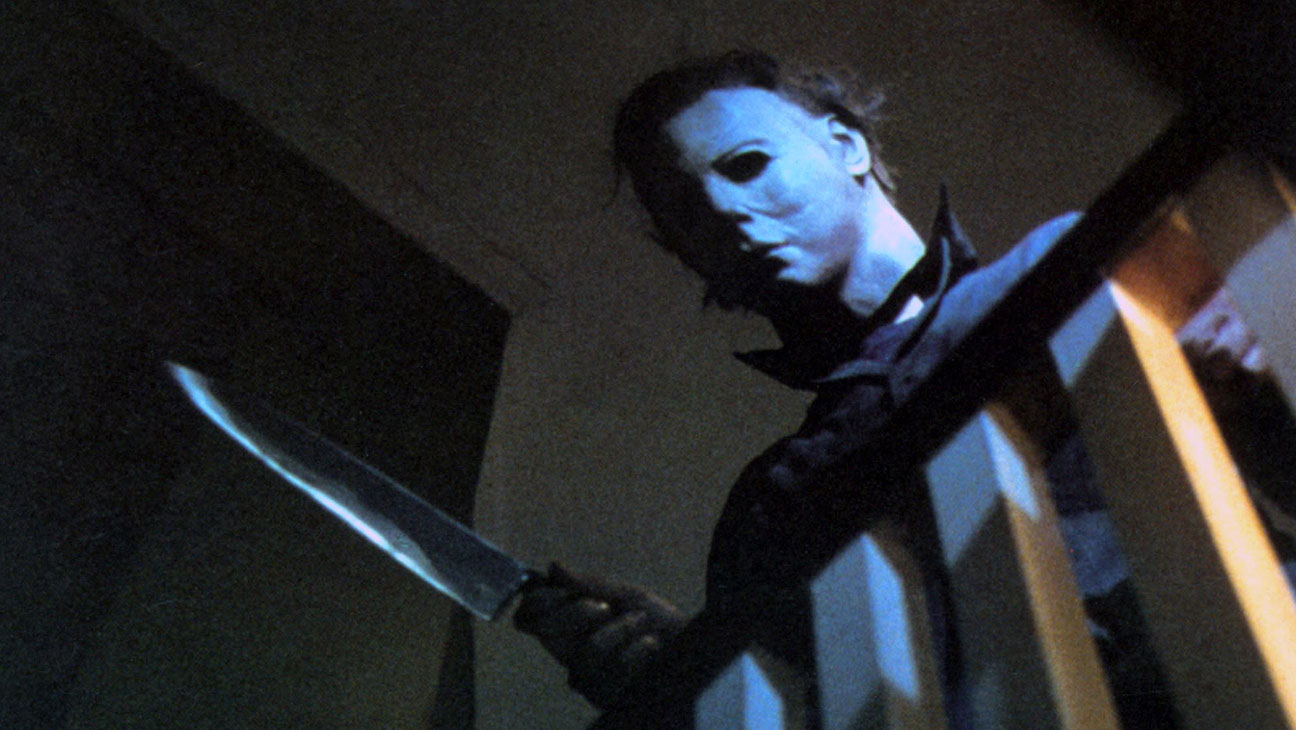 40 years! It has been 40 years since the original Halloween slashed its way to the top of the box office in the fall of 1978. Now seen as a classic, and an obvious benchmark for slasher films to come, Halloween at the time was nothing more than a solo independent project from indie director John Carpenter and his partner in crime, Debra Hill. With the help and funding from producer Moustapha Akkad and the talents of Jamie Lee Curtis and friends, Carpenter unleashed his tale of terror set on Halloween about everyone’s favorite babysitter killer, Michael Myers.

Released on October 25th, John Carpenter’s Halloween went on to make a KILLING at the box office– over $277 million– and with a budget of only $300,000, Halloween became one of the highest grossing independent films of all time. Not only did it make Akkad and Carpenter a SHIT ton of money, Halloween cemented a legacy that is still going strong to this day, what with a new Halloween film currently dominating the box office (currently $173 million on a $10 million budget) and garnering positive reviews (plugging mine in HERE). It seems Michael Myers is back and going strong once more. 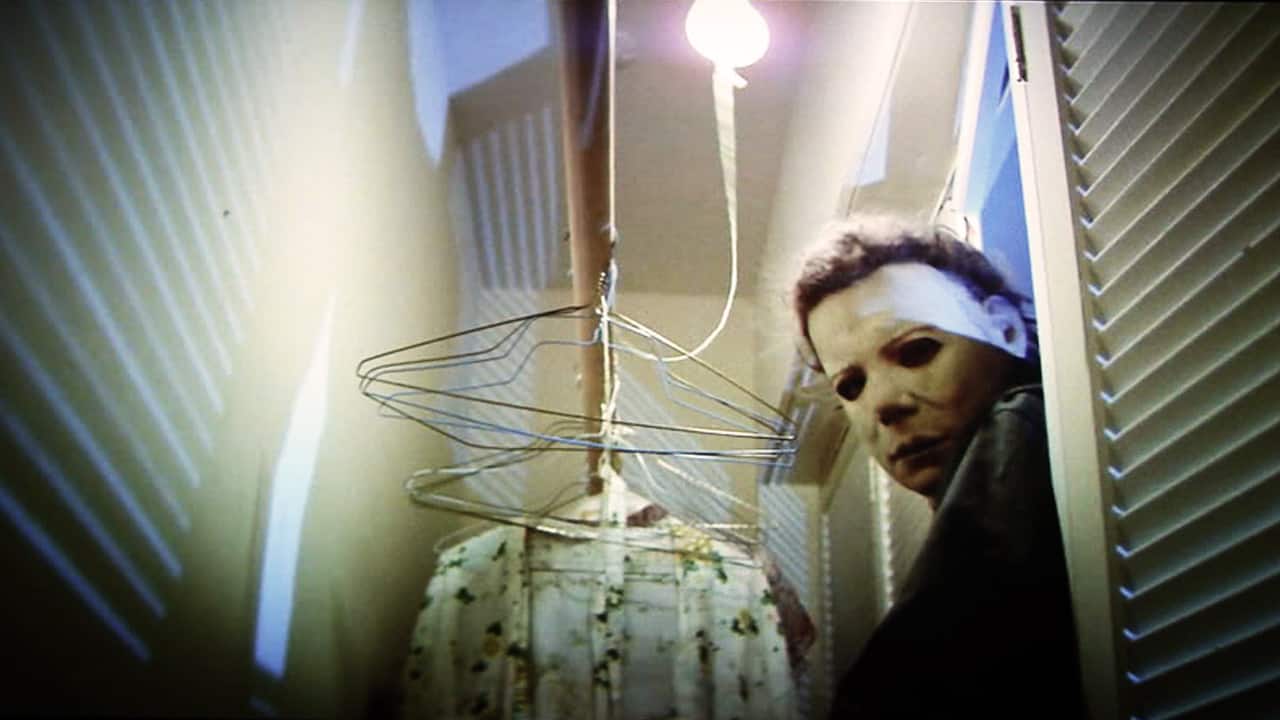 It hasn’t always been a good journey for our beloved mass murderer, though. After the success of the original Halloween, Akkad worked with Carpenter and Hill to produce and write a new Halloween sequel that would directly follow the story of the first one. The downside? Carpenter and Hill had no interest in working on a sequel, with Carpenter’s original idea being to make the Halloween franchise an anthology of different horror stories being represented on screen.

The success of the first film was way too high for Akkad to abandoned the character, unfortunately, so with a few six-packs and zero ounces of confidence, Carpenter and Hill locked themselves away for a weekend and wrote a script that would directly follow the events after the Myers murders from the first film and explain the reasoning behind Michael’s brutal attacks, thus rendering a lot of the horror from the first film null.

The reasoning? Laurie Strode is actually a lost Myers sister, and Michael is back in Haddonfield to finish the job! Released with open arms and beloved by the crowd, racking in over $25 million domestically, Halloween II was a smash hit. Still, Carpenter was anything but happy, and instead of pursuing more Myers stories, he decided that this would be the last Halloween movie to focus on the character. This led to the Carpenter-produced and -scored underrated classic, Halloween III: Season of the Witch, which followed through with his original idea that Halloween should be an anthology. Unfortunately for Carpenter, Halloween III was a bomb, and left the franchise open for anyone’s interpretation. 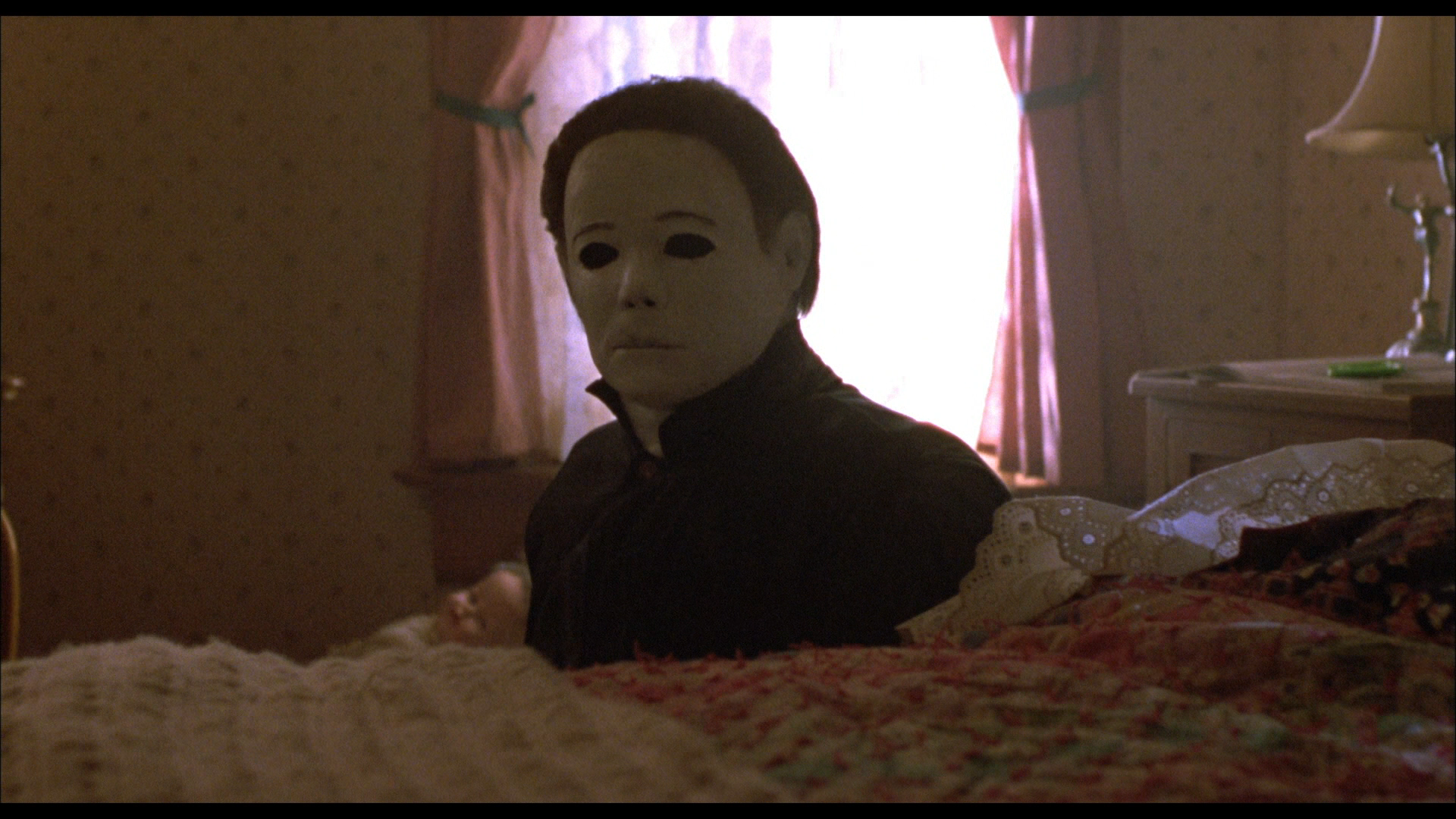 You can’t keep a legend dead, though, as Moustapha Akkad decided to pursue another Halloween film that would bring back the icon that is Michael Myers and be a direct continuation to the original two films. This now brings us 10 years later, and 30 years ago, to the world of 1988, with the release of Halloween 4: The Return of Michael Myers. Directed by Dwight H. Little, Halloween 4 follows Michael Myers as he returns to Haddonfield 10 years after his initial rampage on Halloween night. This time, he is after his niece and daughter of Laurie Strode, Jamie Lloyd (Danielle Harris), with his own Van Helsing, Dr. Loomis (the returning Donald Pleasence), on his trail.

Halloween 4 ended up being a huge success, and led to multiple sequels in what a lot of fans call the “Mark of Thorn” trilogy, which continues through Halloween 5: The Revenge of Michael Myers, and Halloween: The Curse of Michael Myers. This is when the machine starts to turn by itself, creating sequels that ignore the rest (H20, Resurrection) and remakes (Rob Zombie’s Halloween and H2), thus continuing the Halloween franchise and cementing a legacy that has yet to be touched in the mainstream world of horror. 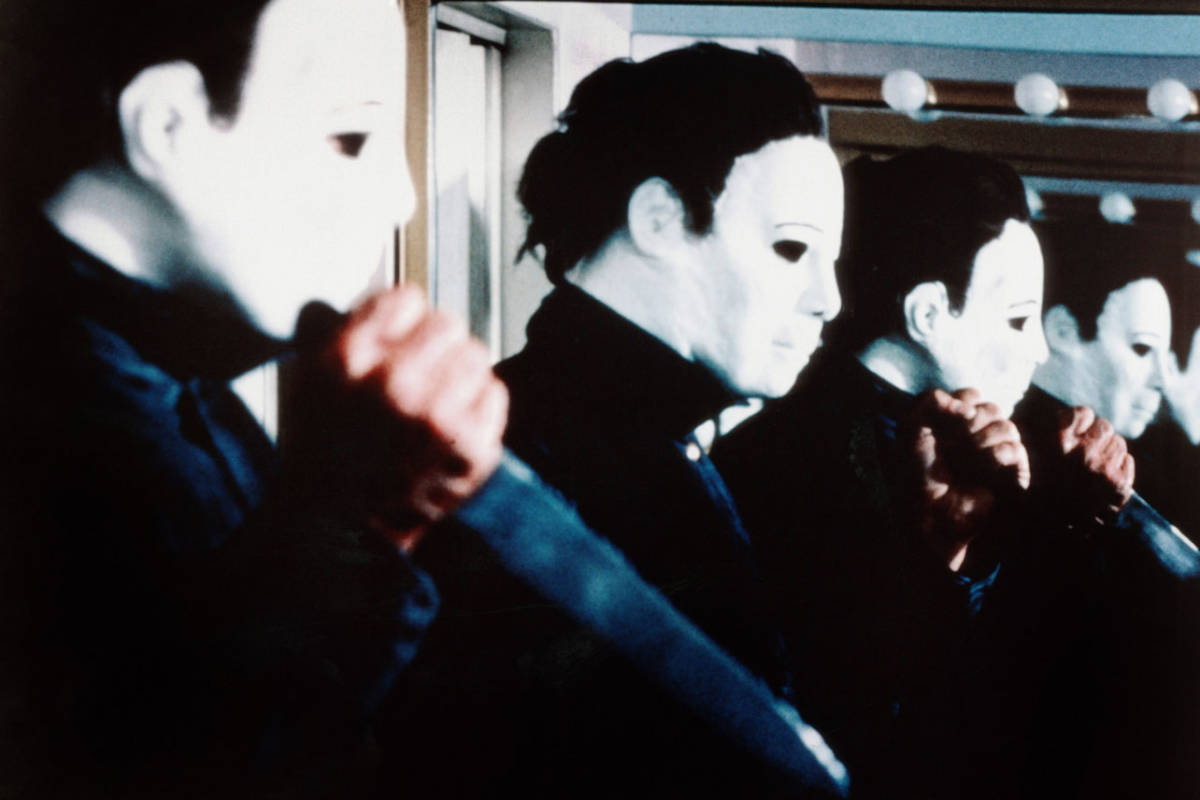 With the 31st of October here and the resurgence of Michael Myers in the mainstream, what better time to look back on the hallowed grounds of this sometimes contrived, always interesting franchise than now? Thankfully for all you Halloween heads and horror nerds, the Coolidge is giving you a little treat without the tricks this All Hallows Eve, with a double feature, 40th anniversary screening of Halloween and Halloween 4: The Return of Michael Myers. If you are a die hard fan, or you’re trying to get into a franchise as huge as this one, there is no excuse to miss this.

Even if you do happen to miss it, what with all the festivities going on, make sure to throw on the 1978 Halloween, turn the lights off, and let those trick ‘r’ treaters grab their candy at someone else’s house and immerse yourself into the world of Carpenter. Let the sounds of the hooligans outside and the sole light of your television screen bring you back to the world of 1978, and into the horrors of Michael Myers.

“There’s a reason we should be afraid of this night.”