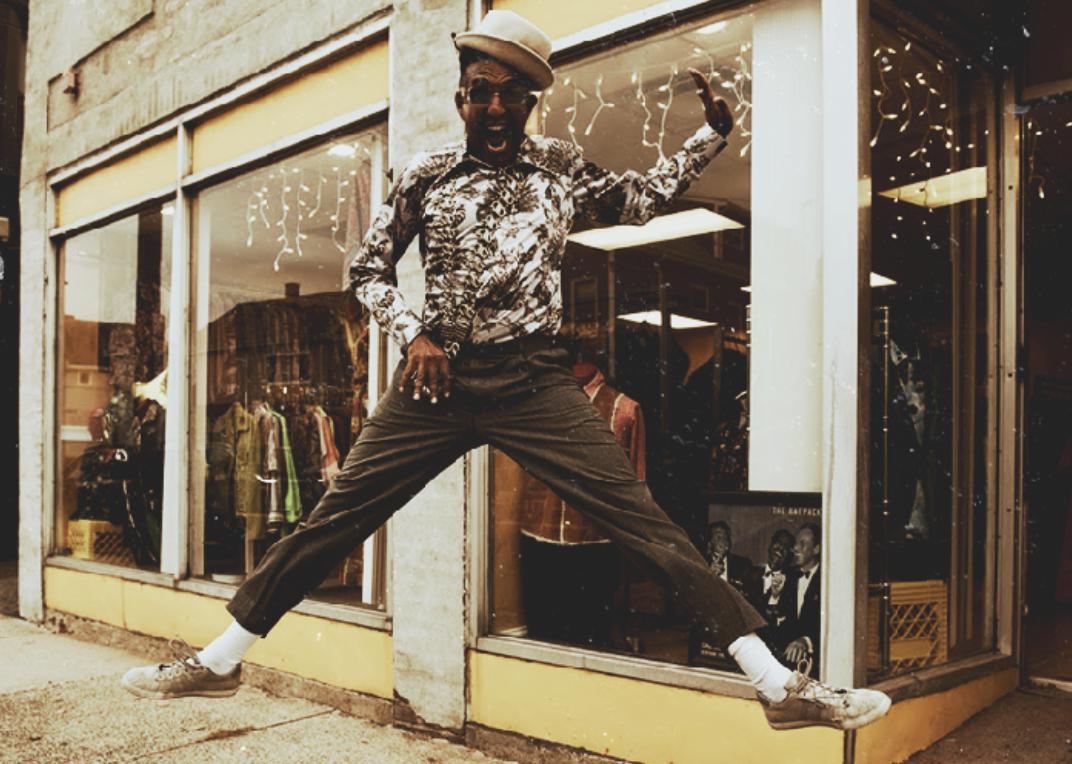 Cambridge’s beloved Great Eastern Trading Co. has recently expanded to a storefront in Malden by the name of Great Eastern Vintage. In 53 years of business, Great Eastern has never grown beyond its home store in Central Square, save for a few pop-ups here and there. With the detrimental economic effects of the pandemic bringing down business, owner Nephtaliem McCrary, a local vintage fashion aficionado, has brought Great Eastern Trading Co. to Malden, with plans to revitalize the business and join the city’s developing community. Boston Hassle visited McCrary at the new store, located at 258 Highland Avenue, to learn about the new space and Great Eastern’s new community.

(Elements of this interview have been edited for length and clarity)

BOSTON HASSLE: You’ve been over in Cambridge for years with Great Eastern Vintage. What made you want to expand the store to Malden?

NEPHTALIEM McCRARY: This area seems to be developing and growing in what I think is a very positive way. I wanted to get in on the ground level during this revival of culture and vibrancy that is taking place right now in Malden.

I think people look at a lot of the negative aspects of expansion and revival, and not to say there isn’t some validity to that. A lot of places get gentrified but I feel like the city of Malden, the mayor and other people involved, are doing a really good job of making it very community-minded, and sort of trying to enhance instead of push out–or take away–from what Malden was. Just add to it.

It was a big risk, but as with most things in life, if you don’t take a chance you don’t provide yourself a chance to win and to succeed. So I just took a chance. This area in particular — downtown Malden is happening, there’s a lot of revitalization and that’s always good to see.

But this little strip of Malden, Edgeworth, on this street, there’s 5 hair places in this little two block. There’s four or five food establishments, but there’s nothing like this. It’s a little bit of a risky move, because do people come over here looking for a vintage shop? No, but as much as it is a concern–because the people that are into aren’t normally accustomed to coming over here– it’s also an opportunity. I think if I just maintain the right attitude and the right energy, I am providing myself an opportunity to initiate a culture that isn’t here. 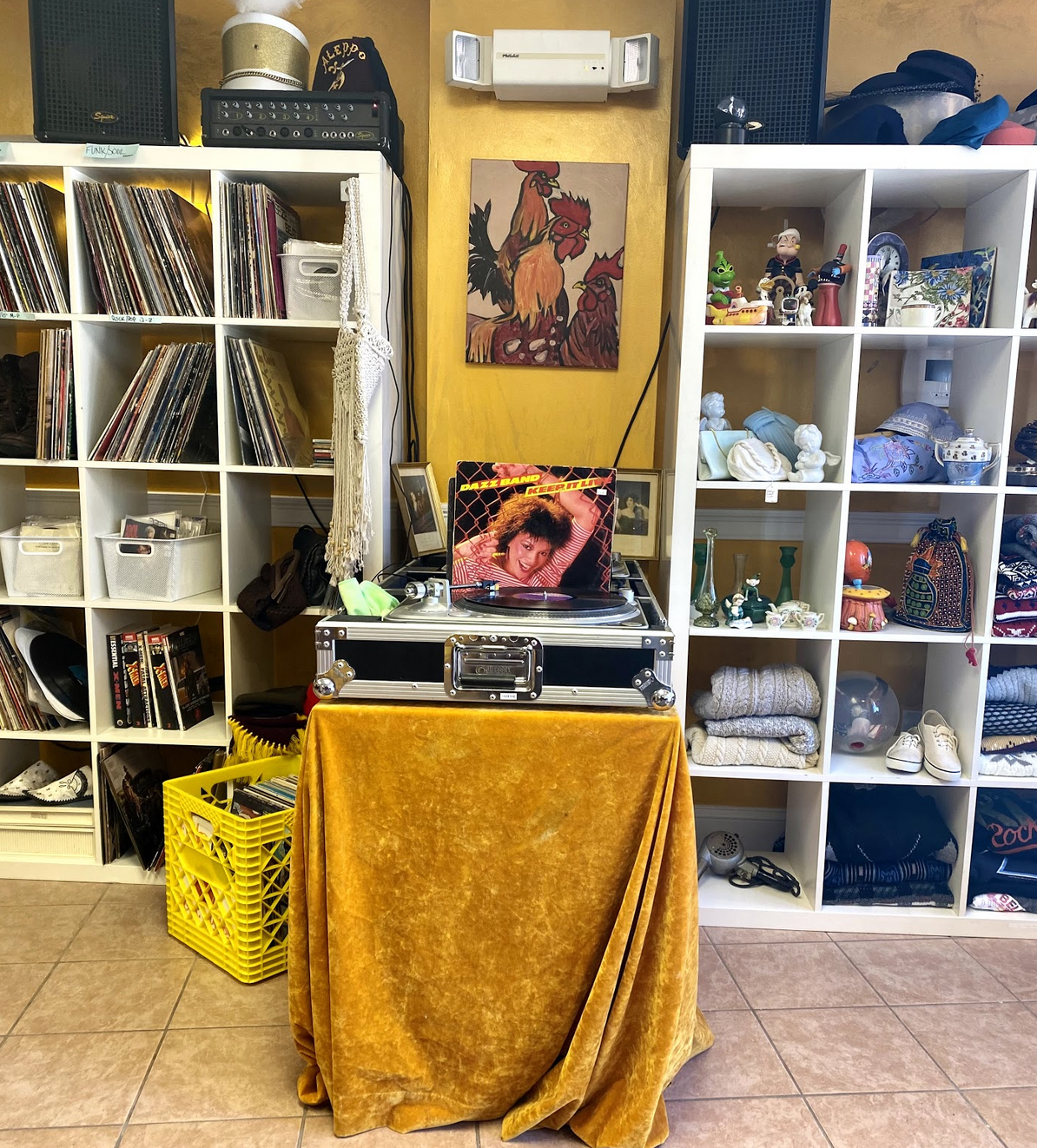 NM:  Right, it’s been brushed off as a downtrodden townie place. I’ll tell you something, if you don’t know somebody from Malden, you don’t spend a lot of time here — it’s easy to believe that.

I’m feeling more and more confident about my decision to expand and open a new location here as the weeks have gone on. I’m so excited, being an African American, being a person of color, owning a business here. I haven’t done the research on the statistics of minority-owned businesses in Malden, but I definitely think that a town like Malden can get a bad rep for being a certain way. But it’s just misconception about what it is. I’ve encountered no problems. People are very welcoming, kind, and just awesome. Part of reviving a part of town that has possibly lulled over the years, especially now that we’re in a new era of awareness as Americans, is to make sure that it is inclusive, diverse and the communication and vibe is all there.

BH: How has the reception of the Malden community been so far? What role do you see yourself playing in the community?

NM: It’s hard to say right now because of the fact that we are in the middle (hopefully we past the actual middle point) of surviving and navigating a global pandemic. Ideally, I’d like this store to be sort of a hub of community. I’d like to host events here, a place that people can come and express themselves with the clothing, the jewelry, and the vinyl records that we have. I just want this to be a place where everyone is welcome, and that is an example of a positive energy that helps develop and revitalize certain aspects of the culture around here.

I’m psyched that there’s all this awesome vintage clothing, and the vinyl records are something I’ve always wanted to jump into and curate. I was limited on room at the Cambridge store so I have an opportunity to start that here, and that’s been really successful. 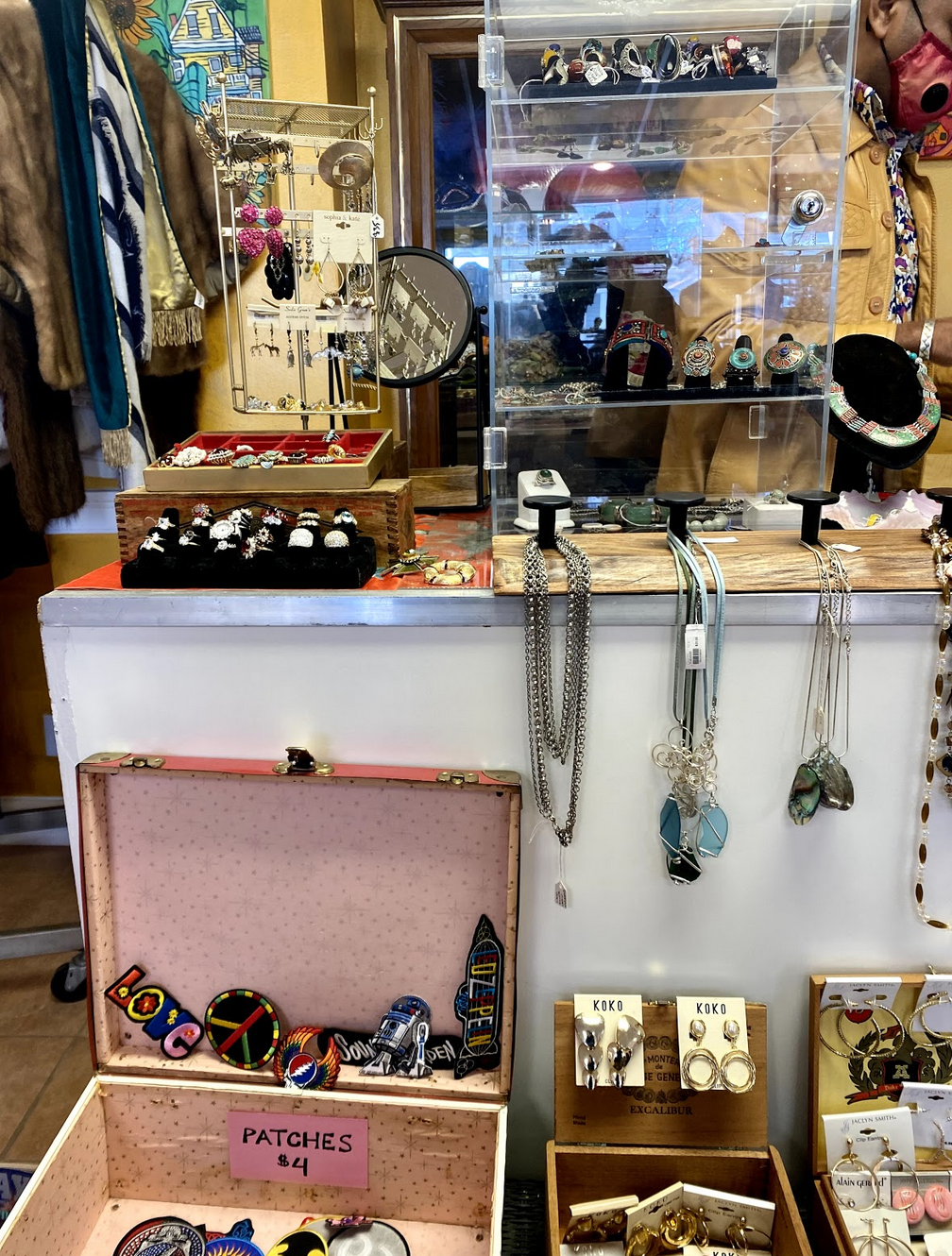 BH: What should people know about the Malden location that is different from Cambridge?

NM: That there is similar but also very different curated vintage clothing. There is a huge amount of jewelry and accessories, that’s something that is completely different from Cambridge. There’s vinyl records and there’s antiques. And that’s what differs. Whereas Great Eastern Trading Co. in Cambridge has vintage clothing and some accessories, also costumes, and other stuff that isn’t vintage but just unique or fun. I try to keep it strictly vintage here.

And formal wear! I have a ton of formal wear, when prom season happens and formal events start happening again, I have an incredible amount of tuxedos and really high-end fancy dresses.

BH: Is there any kind of difference in vibe?

NM:  No! It’s the same kind of positive, unique, quirky, eclectic vibe as Great Eastern Trading Co. It’s just different stuff. That’s what I love about this business. I just have one of these, this velvet jumpsuit with these angel sleeves. It’s pretty fun to curate this stuff because you’re not gonna go to the other store and be like, “This is the same stuff.”

NM: Things move pretty quickly here. That’s what makes it fun. Sometimes I move stuff from one store to the other to balance out what’s new. GreatEasternVintage.com features both stores and the online story, so it’s a good digital hub to find out about this store, the other store, what the vibe is, any sales or specials, it’s all right there. 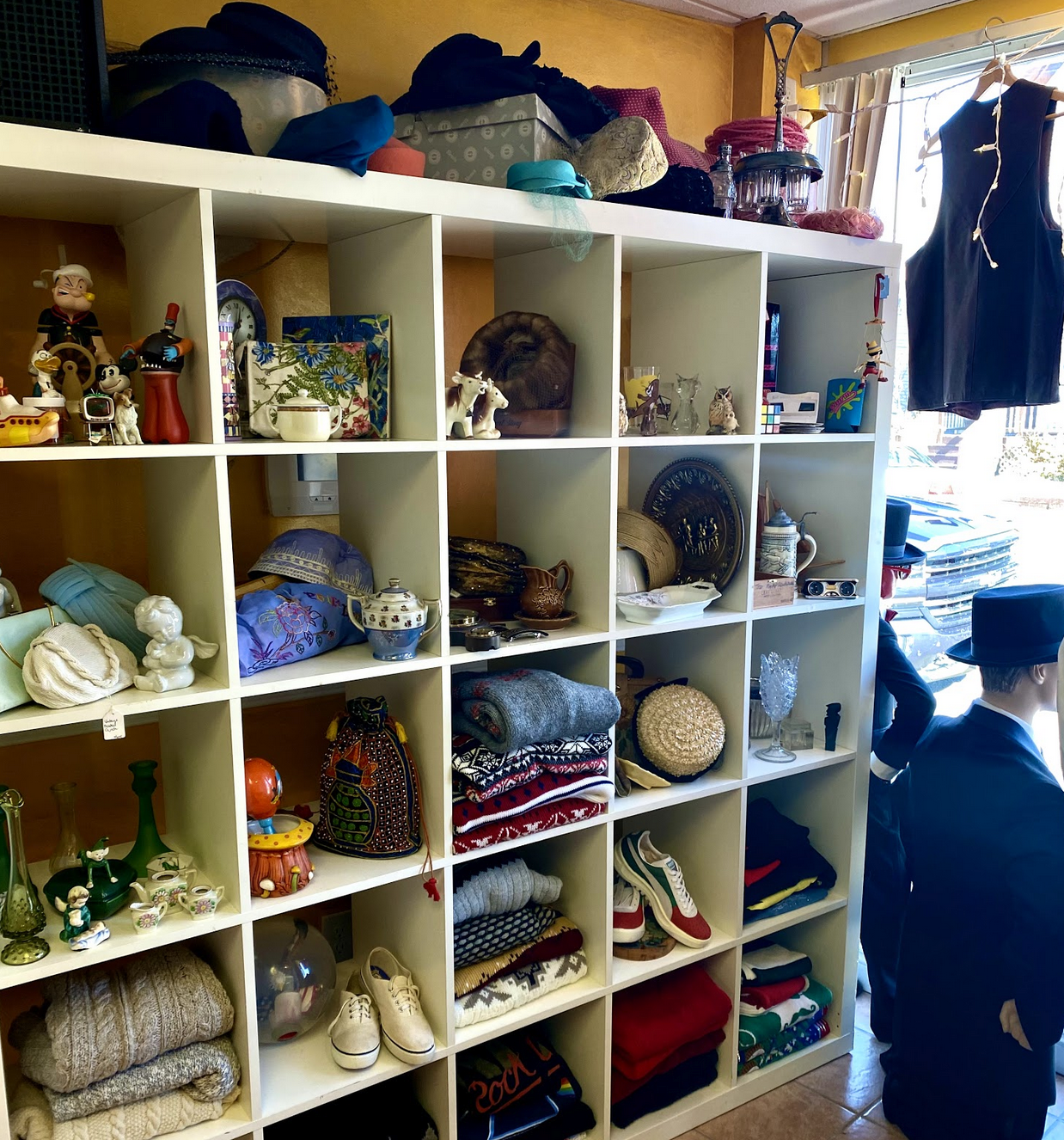 BH: What are your hopes for the next moves of the store? What do you look forward to in the next six months?

NM: I look forward to growing customers and making new friends around here. I just don’t know when things are gonna break and get back to normal. I’m very respectful of the Coronavirus and all that, so it’s just a matter of being responsible about it, but also getting the word out that we’re here. And I’m confident if people come to check it out and don’t buy anything, they will be back. It’s just that kind of store.

Great Eastern Vintage’s hours are Wednesday-Saturday, 12-7 and Sunday 1-6. They are walking distance from the Malden Center orange line stop and are also on the 108 bus line.

Liked it? Take a second to support Gabby Onessimo on Patreon!