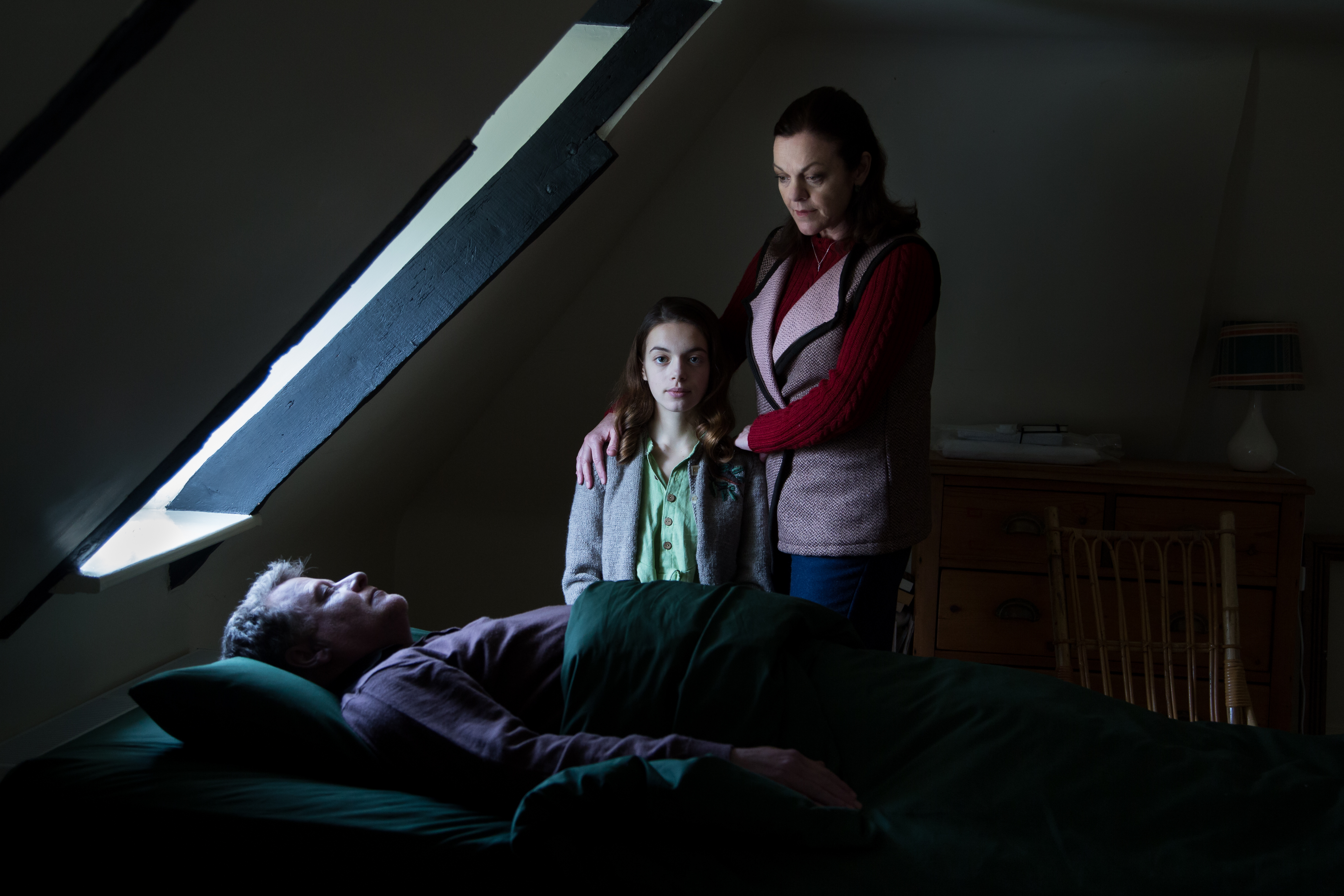 There is a tendency at film festivals for attention to be lavished upon feature films, at the expense of the short subjects on display. This is, of course, understandable; features are what most people think of when they talk about “movies,” and shorts are notoriously difficult to market and exhibit. This, however, is all the more reason to pay attention: short films thrive in festival settings, and, with their low budgets and lack of studio constraints, embody what film festivals are supposed to be about. Fortunately, the Boston Underground Film Festival treats shorts with the respect they deserve, compiling several carefully curated shorts programs and pairing many of their features with thematically appropriate shorts – “opening acts,” so to speak.

Tonight, to prime audiences for the east coast premiere of Liam Gavin’s Irish occult thriller A Dark Song (watch this space for our forthcoming review!), BUFF is offering the mind-bendingly surreal short film Home Education. Directed by London-based filmmaker Andrea Niada, Education tells the story of a daughter’s strange tutelage from her mother on the ways of death, dust, and taxidermy, as they patiently await the return of her father – who happens to be slowly rotting in his bed. In preparation for tonight’s screening, the Hassle spoke with Niada about the world within the film, and the trials of working with dead flies 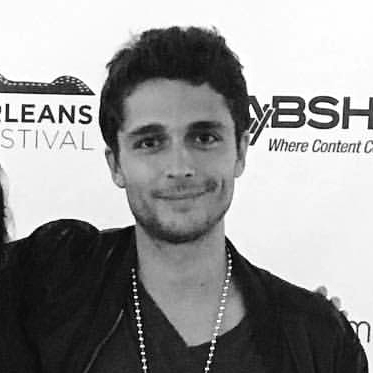 BOSTON HASSLE: What was the origin of Home Education?

ANDREA NIADA: The idea for the film came from a paragraph-long newspaper article about a Russian woman who was found to have kept the body of her husband for years, certain that he would resurrect. She would make her kids wash and feed him daily, until they grew old enough to realise she was probably wrong… At that point, they threw him in a garbage bin and he was found by police. I’ve always been fascinated by the extent to which people are able to manipulate and distort their world and beliefs, so this article certainly fuelled that further.

BH: What were some of the challenges you faced while shooting?

AN: We actually faced very few challenges, as the team was fantastic!

I’d say there were two elements we struggled with most. The first was vacuum-packing the actor playing the dad! Chiara [Cardoso], the producer, and I vacuum-packed ourselves in different ways before the shoot to figure out what was safest and felt most comfortable. “Do you mind being vacuum packed?” is a very odd question to ask someone in an audition, but Richard Ginn, our actor, was incredibly easy going about it, and when it came to shooting the scene he was the most relaxed out of all of us. Or so it seemed at least!

Our second struggle was the studio shoot, in which we shot the more abstract sequences with the flies and the floating head. We used over 100,000 real dried flies for that scene, and the smell was indescribable! The DP was retching and we all felt nauseous throughout the day. The production designer, Sarah [Sanderson], had it the worst, as she had to sit underneath the surface with the flies on it, pushing the head through. So she ended the day caked in black paint and dead flies…

BH: The characters in your film have a very peculiar mythology surrounding death. How did you develop that?

AN: The characters’ belief system developed quite naturally over time. I originally wrote a feature script of the film (which we are currently developing) and that greatly helped in developing the logic of the world. Mainly I wrote their beliefs from a child’s point of view, so, although nonsensical, they do have a bizarre logic behind them. Also, the character of the mother is someone who cannot accept the finality of death, and will come up with anything to protect herself from it and from a loss of control over her world in general, so exploring her character further helped in developing her absurd views. I then mainly developed the rules of their world and the woods, which aren’t that prominent in the short, but make up a great deal more of the feature script.

BH: Your film has already screened at a number of film festivals, including Leeds International Film Festival and Screamfest. What has the reaction been like so far?

AN: The reaction so far has been polarized, which we’re happy about! People either really like it or really don’t, but for the same reasons. For example, most people who watch it have told us it gets under their skin but aren’t really sure why, and have loved that feeling, whereas many others find the film confusing or simply bizarre for that very reason. We’ve had great feedback from the festivals we’ve played in so far and just hope we can keep getting it exposure.

AN: I’m currently in pre-production with another short – an absurd comedy about two old English Gentlemen and their struggle with finding an appropriate simile. I am also in pre-production for a documentary I’ll be shooting next month in Afghanistan, following two girls and how being able to receive an education has changed their lives. Finally, I am developing the feature [version] of Home Education along with Chiara Cardoso, the producer of the short, and we hope to make it in the not too distant future!

Now streaming via the Arrow Video Channel on Apple TV