Disaster movies are a staple in the United States, and boy do we have an abundance of films to choose from. Armageddon, Dante’s Peak, Volcano, 2012, Independence Day— I could practically go all day with this list. Lately, the genre has been replaced with superhero films that lead to third-act disasters anyways (see any Marvel Cinematic Universe film and you’ll know what I mean). Over the last 5 years, though, a few foreign films based around disasters have come out, and put a lot of the American films in the genre to shame. And we might have just reached the peak in the genre with Swedish entry The Unthinkable.

The Unthinkable starts 10 years in the past as Alex (Christoffer Nordenrot) tries to maneuver and survive his days living under the roof of his abusive father, Björn (Jesper Barkselius). After his mother leaves his father and his best friend/girlfriend Anna (Lisa Henni) moves away, Alex decides to move himself, leaving Björn alone.

10 years later, Björn, who’s working at an electric plant, comes across an event that starts to make him think an invasion of Sweden is imminent. At the same time, Alex decides to meet up with Anna after all these years apart. Unfortunately, Björn’s predictions come to pass, and he takes up the responsibility to protect the electric factory from intruders while Alex and Anna fight to stay alive.

A good disaster movie never uses the tragedy and action as its crux, but rather focuses on the characters, their relationships, and the trials they are put through when overcome by a horrifying event. Unfortunately, a lot of disaster movies lose focus of these aspects, but thankfully these are the strongest elements in The Unthinkable. Director Victor Danell (working under the banner of Crazy Pictures) directs the foreign invasion as if it’s secondary to the characters at play, and this is evident in the deliberate use of a long flashback to start the film.

Instead of throwing you into the situation, Danell switches it up by breaking our main characters apart in the first twenty minutes, to only rebuild them as the film slowly but surely reaches its logical conclusion. Björn loses his wife, Alex loses his family, and Anna loses her best friend– cut to ten years later. It’s hard stuff to watch, but it only makes the progression of fixing these broken bonds all the more emotionally impactful. This is the definition of an emotional roller-coaster.

It helps to have a cast of incredible actors who portray these characters with a realistic sensibility that is rare to find these days. Even if the scope becomes larger than life, Danell’s soft-spoken touch on his characters never loses focus, which is a hard thing to do in any action film. In a way, the invasion is only used to motivate our characters to get going, to move the journey forward. This can often feel forced, but never does in The Unthinkable. 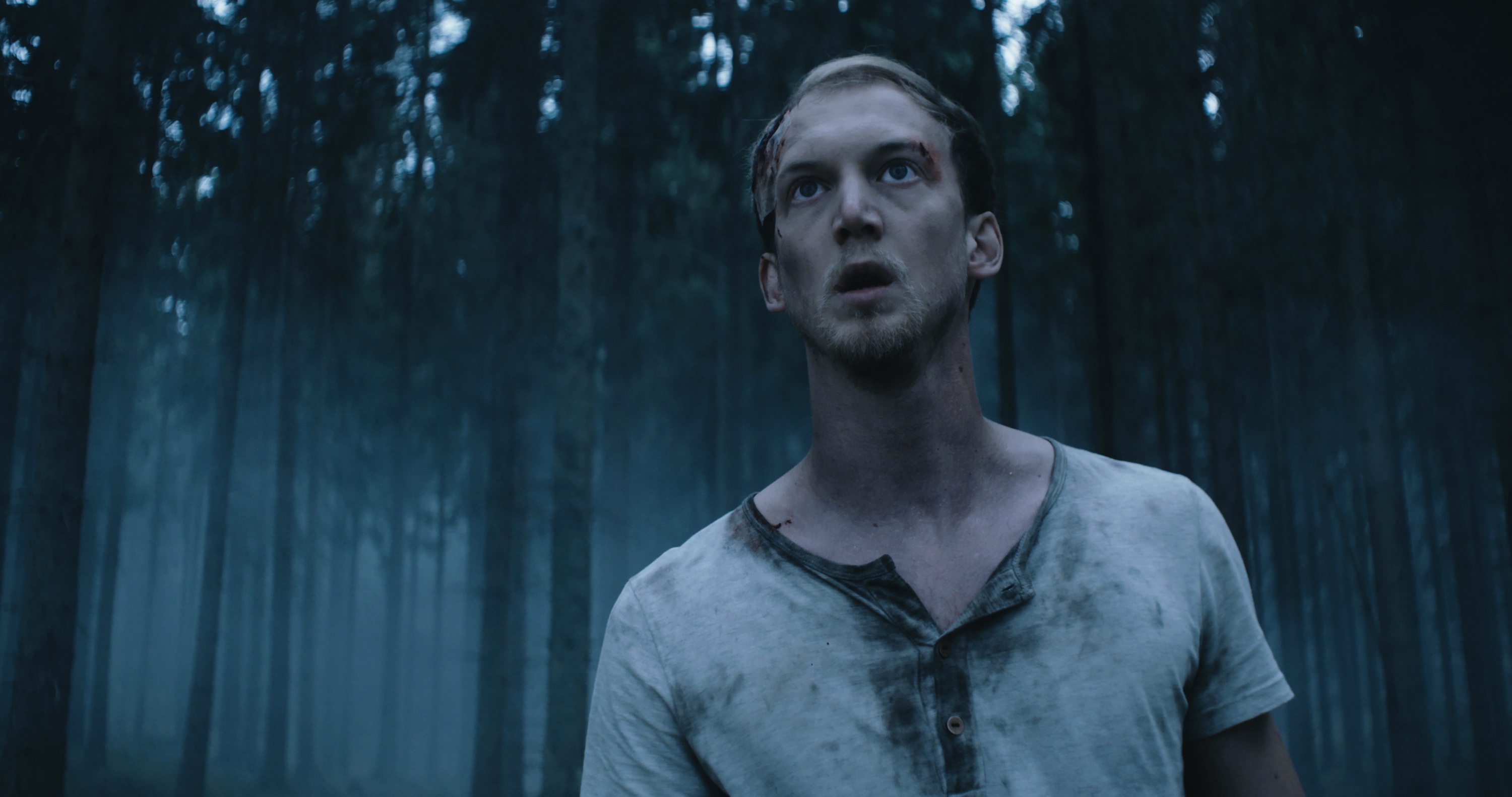 That’s not to say that the action and intensity of The Unthinkable should go unmentioned. No, quite the opposite in fact! Trust me when I say that when The Unthinkable gets intense, it goes all out. There’s a specific set piece involving a bridge and a bunch of cars losing control that had me on the edge of my seat throughout the entire sequence, all of which is seen through the eyes of an everyday individual. This is really the crux of the film: no politics, no discussions of retaliation, no bigger-than-life wide shots of an army invading a country. What we have here is a horrific piece of non-historical fiction, seen through the eyes of people who have their own issues that need solving. In that, The Unthinkable becomes more intense knowing the stakes aren’t about losing a country, but about losing each other.

All of this builds up to an INCREDIBLY emotional final 30 minutes, a natural conclusion to a story of broken hearts that always even themselves out, eventually. Dannel jumps from a father and son reconciling after not speaking for ten years to two lost lovers who still feel the same way they did all those years ago. The Unthinkable is a movie that is not only a throwback, but an evolution of the type of films that made box office gold 25 years ago. This is an indie darling wrapped up in some sociopolitical drama that, unfortunately, isn’t far away from reality.

You’re going to want to hug a loved one after this film, folks.