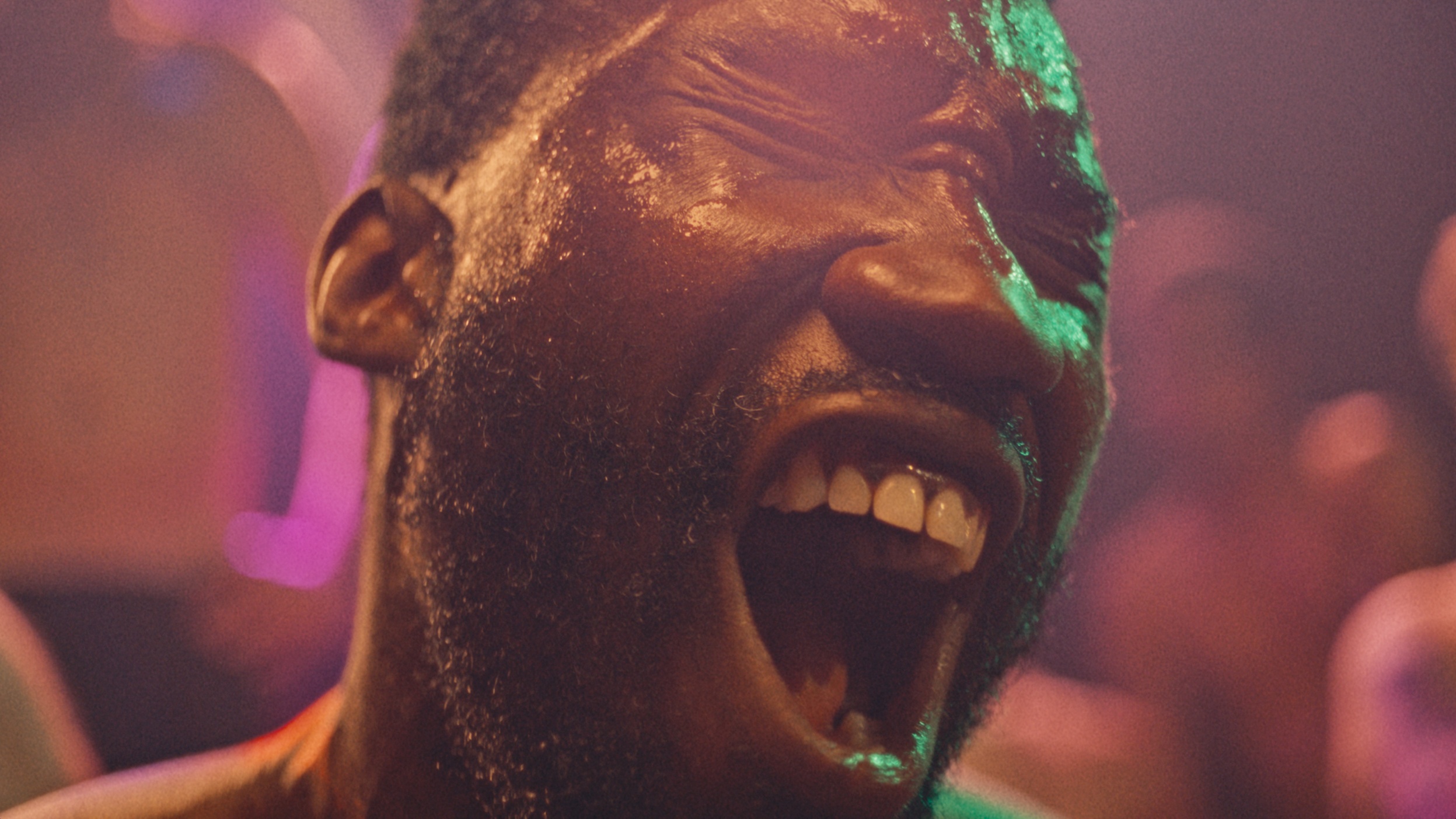 It’s been a while since I’ve been legitimately blown away by a film I knew nothing about going in, but here we are with Lucas Heyne’s comedy/tragedy Mope. Part Boogie Nights and part Disaster Artist, stirred with a dash of American Psycho, Mope is an exploration of how far one will go to gain even the tiniest bit of spotlight, and, in this case, an ounce of acceptance in a world that gives out nothing but short straws. At times, Mope is gut-bustingly hilarious, and other times hard to watch, but never is it boring.

Mope follows the porn-influenced misadventures of Steve Driver (an incredible and heartbreaking performance by Nathan Stewart-Jarrett) and Tom Dong (the hilarious Kelly Sry), two unlikely friends who meet at a “party” (use your imagination folks) and quickly hit it off. You see, both Steve and Tom aspire to make it big in the world of porn, and since both really have nowhere to go in life, they cash in all their chips and go all in. Their journey leads them to hardcore fetish director Eric (Brian Huskey), who employees them as “mopes” as well as in-house janitors. Even with their first break, Steve still feels he is capable of much more in the world of adult entertainment, and goes to drastic and dangerous lengths to make sure he gets his name known, with Tom along on his ride to stardom. 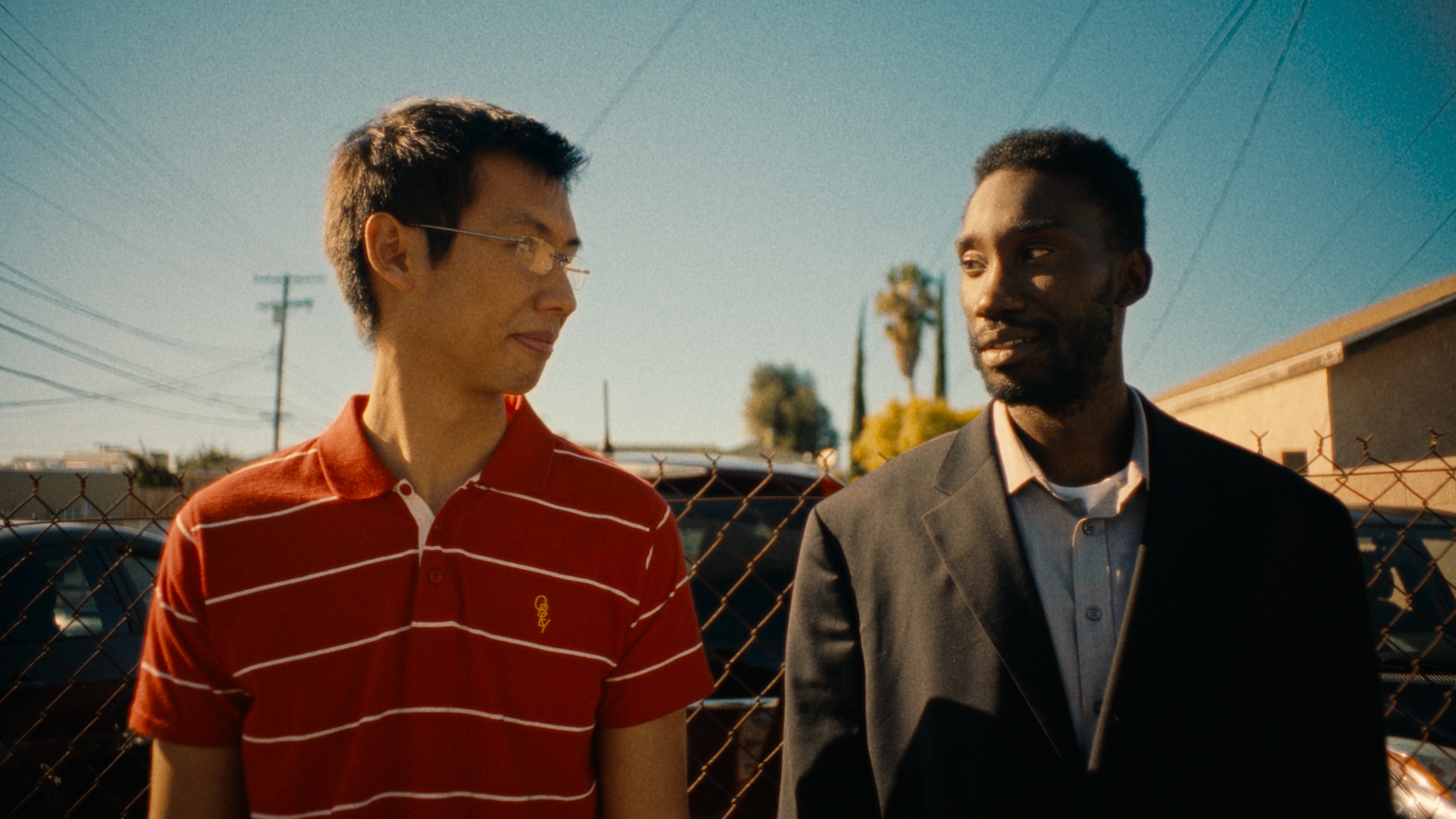 You might think the story is absolutely bananas, but it gets much crazier than you could even imagine: It’s all true! Yes, the story of Mope is based on the true story of wannabe porn actor Steven Driver. I’ll spare the details, since that would almost definitely ruin the ride that Mope takes you on, but feel free to do some research on it, because it is nuts. Even better is that the story works so well– almost too well– as an on screen adventure featuring two enthusiastic idiots who strive for more. It’s almost depressing in some ways to watch Steve and Tom try almost everything– and I mean everything in the most disgusting sense– to become known.

All of this is thanks to the incredible acting by Stewart-Jarrett and Sry in their portrayal of goofballs Steve and Tom, which at first starts off as lovable and inoffensive. Sure, they’re definitely perverse and disconnected from any sense of dignity, but at the end of the day they just want to make a living and become something. Slowly but surely, though, Steve starts to turn on Tom and everything they worked for together, and what was once playful becomes self destructive. The progression of our protagonists is the equivalent of a car wreck, and I sure as hell couldn’t take my eyes off of any of it.

Plus, it helps to round out your supporting cast with some underrated talents like Brian Huskey as the skeevy and perverted director who hires Steve and Tom, and the always-amazing David Arquette as Rocket, another director who gives Steve a shot in what is probably the most hilarious scene in the film. 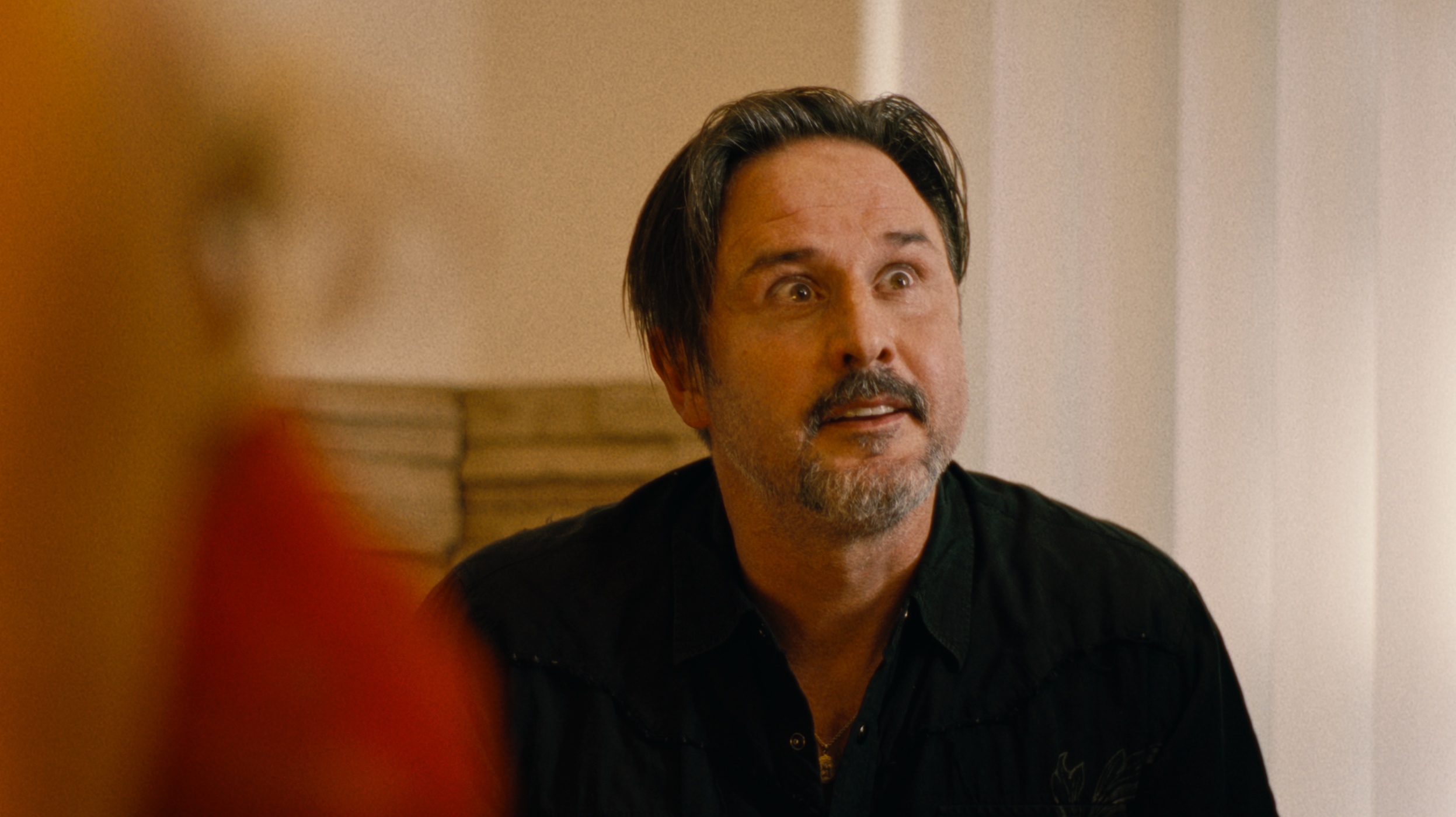 At the end of the day, what we have is a story of a mentally ill man who is led astray by a dream even he doesn’t understand, and the consequences he has to deal with by following said dream. It’s incredibly sad and at times moving, especially during a specific diner scene later on in the film. The amount of emotions this film packs on is a lot, and in a way I’d go so far to say that this is one of the most unique films I’ve seen in a long time in terms of range. 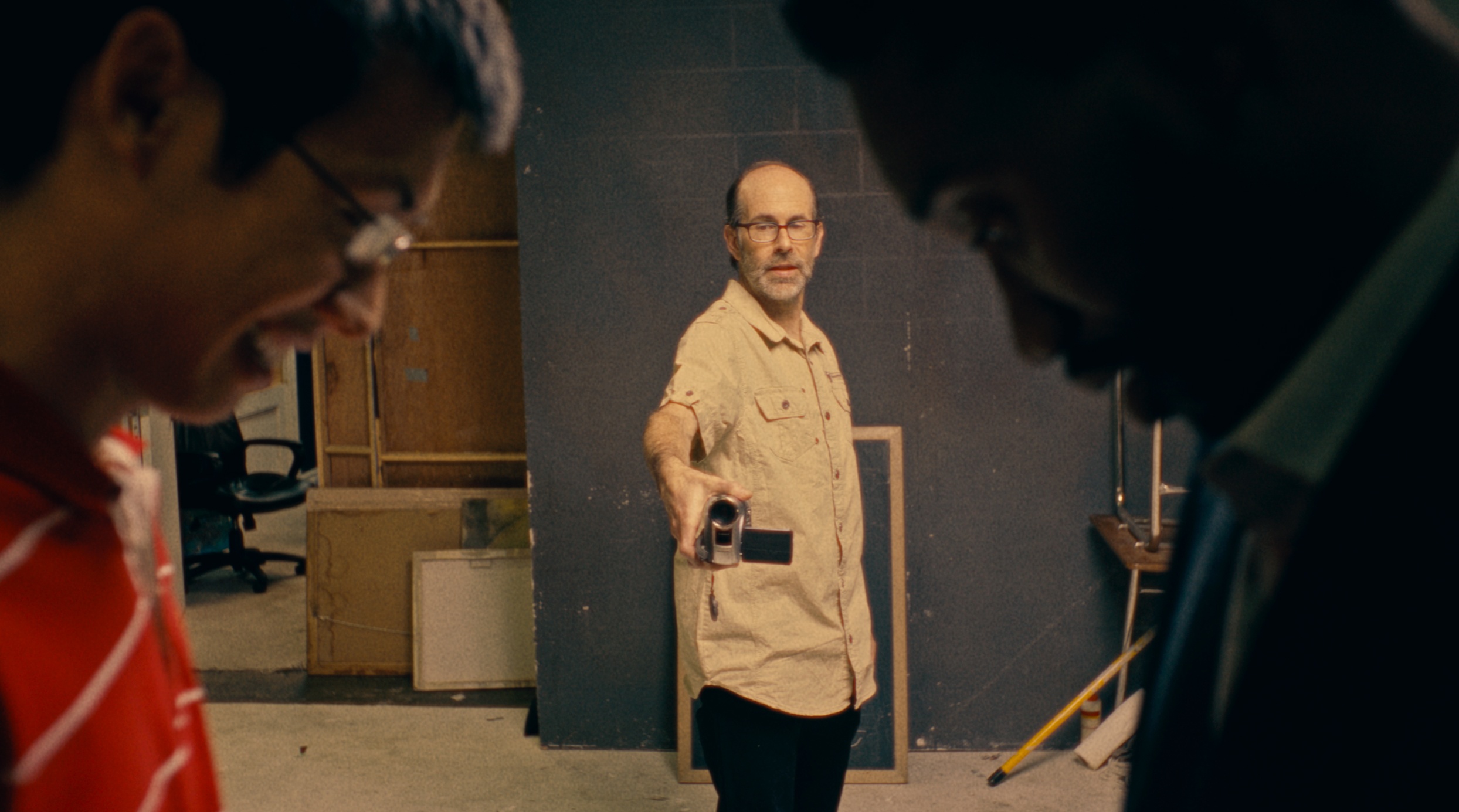 Director Lucas Heyne may be a newcomer, but damn does he know how to craft a heartfelt romp through an industry that is void of any heart at all. At times you’ll be laughing, other times cringing, but you’ll never forget Mope. It’ll lodge its way into your brain and stay their well after the high energy credit sequence has ended.

This is as close to a masterpiece I’ve seen in recent memory, and probably my favorite film I’ve seen so far this year. Just take my word on this one.