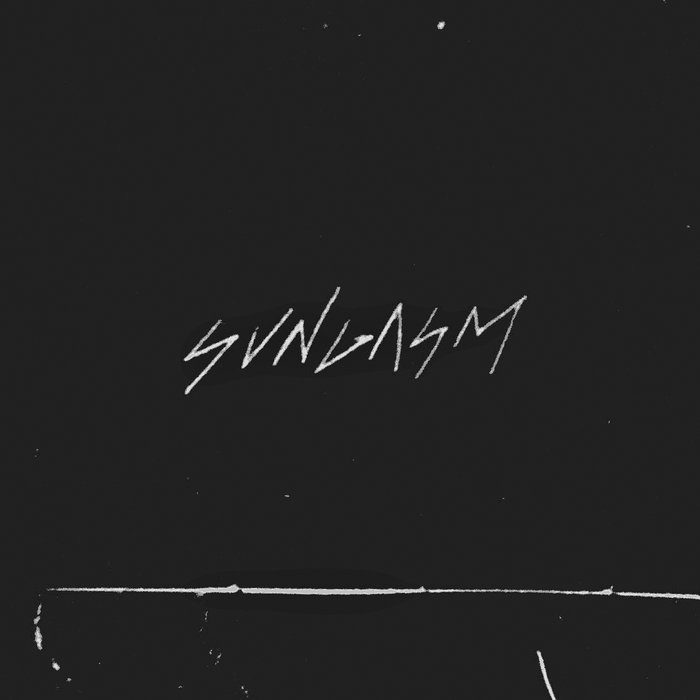 After shoulder surgery and consequent rehab—and months upon months of creating—Beastie Vee is back with his first release since January, titled “Sungasm.” Charged with just the right amount of noise, chaos, and melody, “Sungasm” spotlights the music you never knew you wanted, but upon listening, know you now need. And if you’ve listened to Beastie Vee’s (aka Bastien Vandevelde’s) other projects, this certainly isn’t a surprise.

Like Beastie Vee’s previous single, “The Dragon Tattoo,” “Sungasm” features darker musical elements. Starting out with the bare bones of just his intense drumming and edgy, but deeply humming vocals, the track walks a tense tightrope; it teeters between sanity and unrestricted madness represented by a sonic wall of collective noise that soon follows the intro—the balance captivates.

Beastie Vee, ever so generous, blesses “Sungasm” with two bonus tracks. “S.E.A.” immediately seduces with an inherent catchiness that embeds itself within the Beastie Vee’s pattering bass and drum lines, gruff vocals, and in an eerie essence of what sounds like musically-inclined howling wind in the background. “S.E.A.” is intense but flirtatious, mysterious but straightforward—rather moving.

A guest appearance is made by Hovas, Beastie Vee’s friend and Berlin-based artist. Hovas reworked “Sungasm” into an electronically-fueled techno piece that sounds as if it were made to be blaring at an underground club. Maintaining the same level of depth, but bringing it to a new musical sphere, the reworking rounds out the well-executed release.