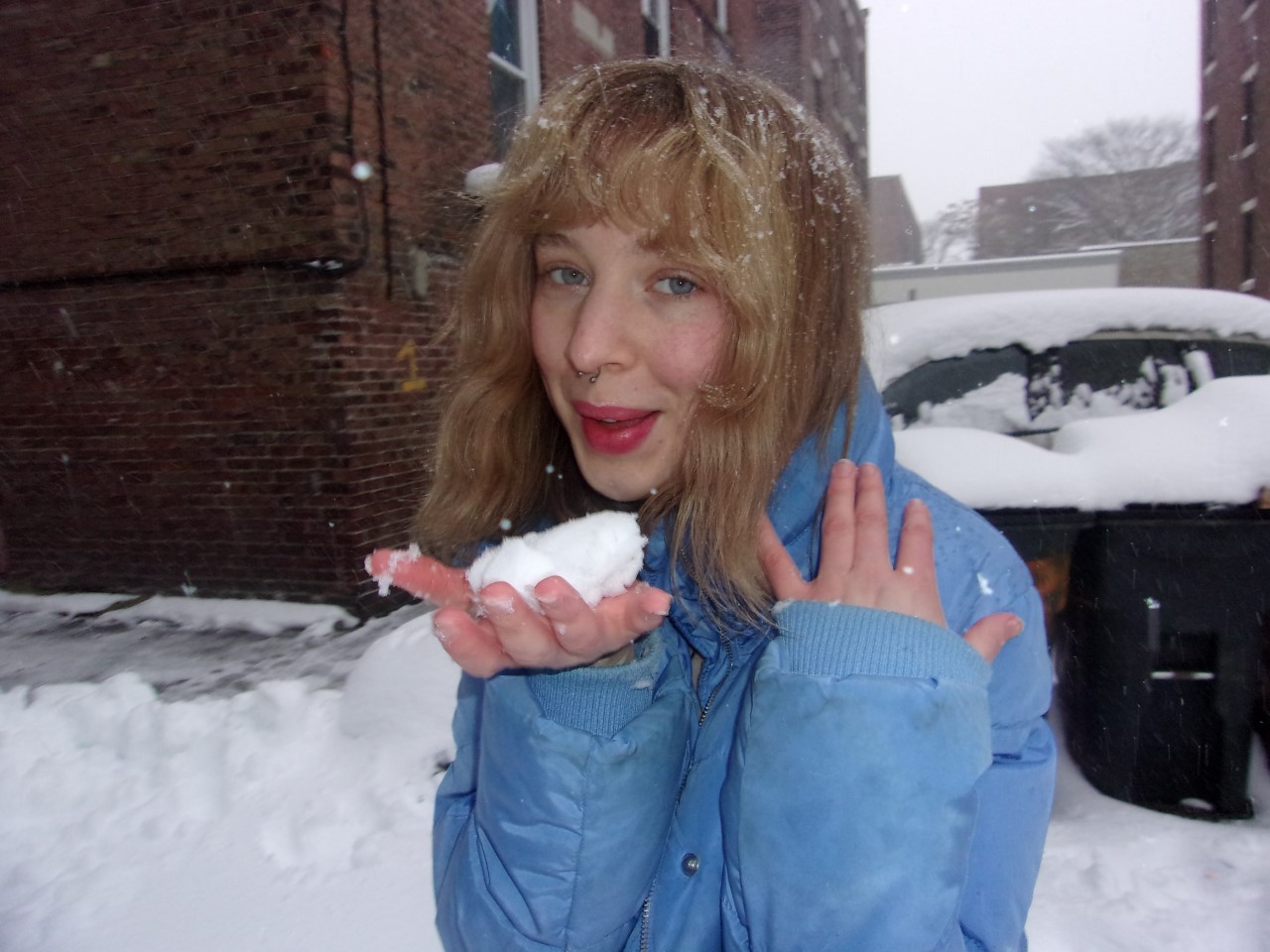 FRANCES BAKER IS INDEED A BOSTON-BASED BEDROOM-POP SONGWRITER — EXCEPT FOR WHEN SHE’S HOME IN NASHVILLE. She released her single “Soulful Baby” on July 13, 2022 following four previous singles, all released since the beginning of 2021.

While Baker’s music is considered to be part of the bedroom pop genre, her works combine many different genres. Her past releases have extended to indie pop, classic pop and dream pop.

Baker came from Nashville to attend Berklee in 2019, forming a band in her first year. She slowly redefined her focus and began to produce more solo work. 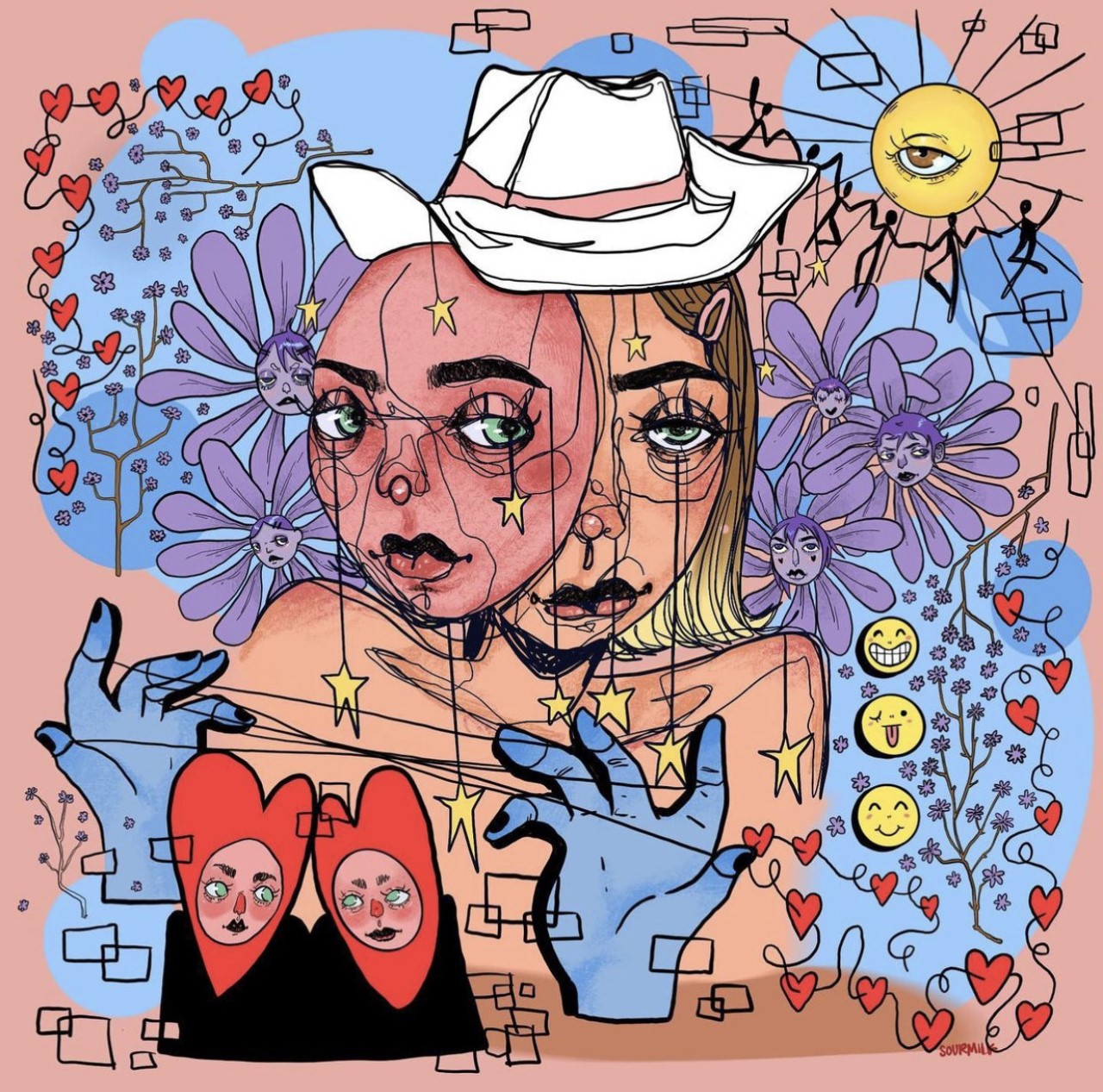 Two years later, Baker opened for Arlo Parks and is currently balancing her emerging career with college classes. She continues to prove her connection to music and songwriting, creating a sensation of euphoria with each song she records.

“Soulful Baby” starts with a slow tempo and an incredible jazzy and soul-filled intro. Baker’s melodic vocal tone makes the song dreamlike, while also bringing in an R&B feel from the structure and arrangement. The calming instrumentals of the guitar establish the peaceful yet blue tone of this song. The drums ground the listener, while the ambiance from studio reverb creates an entirely new headspace. This song is almost addictive to the ears; hypnotic.

Throughout the song, Baker’s vocals flow and the lyrics stay simple and sweet. Her repetition of “I’ve been wondering” and questioning tone of each line deepens the emotional meaning of confusion and sadness her song shows. The combination of her angelic voice and melody creates a soothing and satisfying sound. Baker embraces modern and retro aesthetics to reinvent the possibilities of bedroom pop.