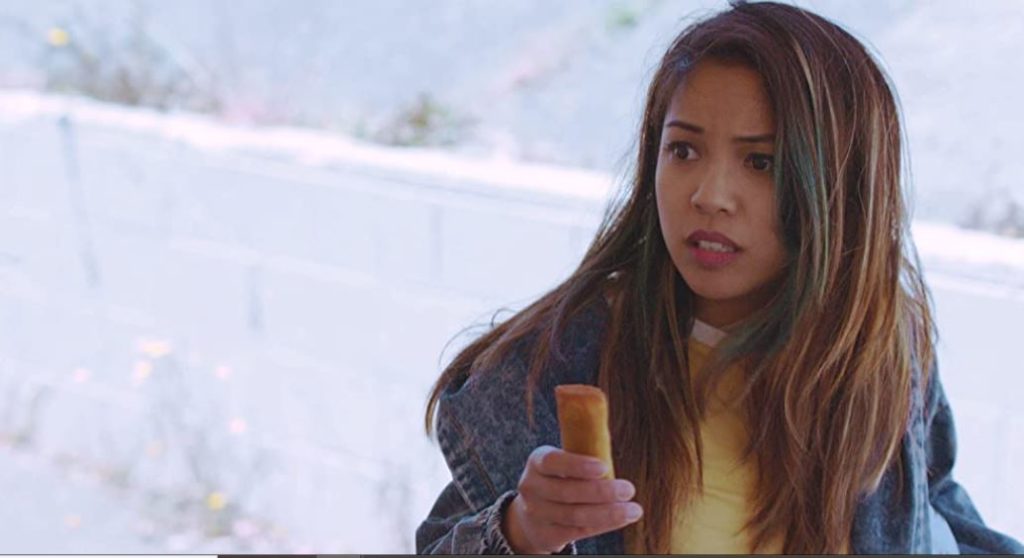 When the discussion is focused on comic book movies, it is a shame that Marvel and Robert Pattinson’s eye makeup overshadows the opportunity to mirror the success of one of the actual best graphic novel adaptations: Scott Pilgrim vs. the World. The ingredients that make Scott Pilgrim beloved are the things that Marvel detests: smashing the whole novel into one film, arcade-style visual effects that seem cheap and corny but actually work, gangly kids in their twenties being the heroes, Chris Evans being a villain with villainous facial hair. Despite my willing suspension of disbelief that Michael Cera could be sought after by three different people, I couldn’t help but appreciate how fun it was. Even pretentious high-school cinephiles need to let loose every once in a while.

The thought of dissing Lumpia with a Vengeance seems unfun, so I’ll get those things out of the way. For what it can focus on and still be a sufficient movie, it runs a tad too long. But Lumpia with a Vengeance is the long-awaited, Kickstarter-funded sequel to Patricio Ginelsea’s homecooked 2003 movie Lumpia. In a way, it makes sense that if you get another shot at the story, you’d want to go big.

Lumpia was about a silent hero who saved high school students from a bully using lumpia, a Filipino-style eggroll. As all food-fighting-type arts go on, it’s not as insane as the Saturday morning half-hour joyride Fighting Foodons, nor does it delve in self-pointed humor about his talent as it would with Ant-Man or 30% of the Suicide Squad. Lumpia Man is respected and feared by the residents of fictional Fogtown, and it works. In this sequel, Lumpia Man, also known as Kuya (played by MMA fighter Mark Muñoz), is trying to prevent Happy Lumpia, an inhalation-delivered lumpia narcotic, from hitting the streets. Then there’s also the mysterious Happy Crab Powder, the return of “F.O.B. bashing” Tyrone (Edward Baon), and a Mexican food cartel led by Reyes (Danny Trejo). In the normal, greener side of Fogtown (in which it is a majority-minority Filipino town because this is Ginelsa’s world), high school student Rachel (a knee-slapping performance given by April Absynth) is trying to organize a wedding for her parents, who had been together since the events in the first Lumpia. Eventually, she runs into Lumpia Man and gets entangled in his thwarts to take down the baddies. 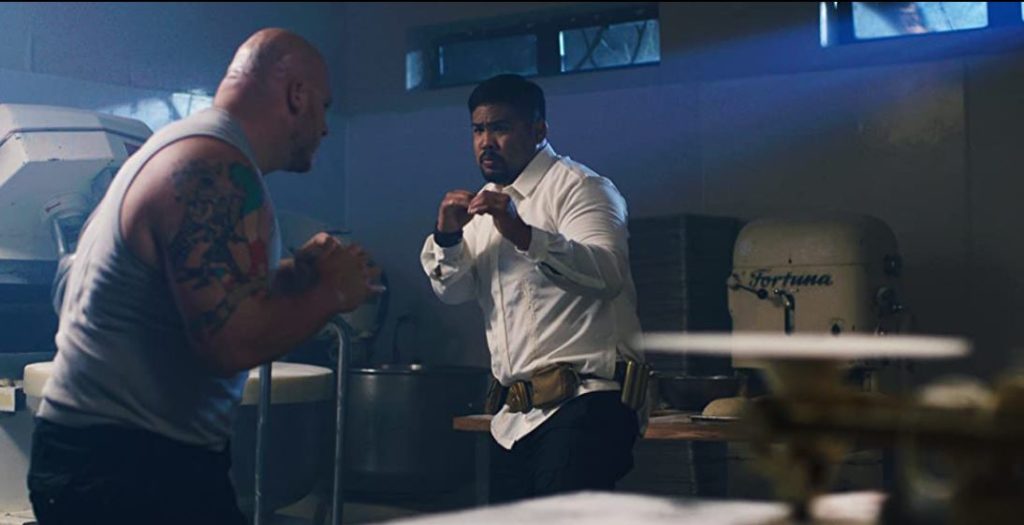 I thought I was going to take the Tenet psalm to heart when I watched Dune, but it turns out that Lumpia with a Vengeance requires more of the “don’t try to understand it, feel it” approach. Except, in this case, it is completely possible to understand this jam-packed sequence of jokes relating to soap opera tropes, phenotype classification, and plain silliness. The script is actually pretty clever and can be enjoyed by anyone who isn’t Filipino. Subtitles become a tongue, boxing becomes a handshake between the Filipinos and the Mexicans (and then manifested into dough-gloves), and many lumpias were created and consumed during the making of the film.

Importantly,  Lumpia with a Vengeance represents a handmade thrill that is missing from the blockbuster factory. Instead of letting our expectations be as high as the budget, Lumpia with a Vengeance surprises us when we laugh or muse, “Oh, that was witty.” It’s an enthusiastic crowd-pleaser that may be done for the Filipino community, but extends its love for justice and food. After watching this, I have never craved lumpia so much.