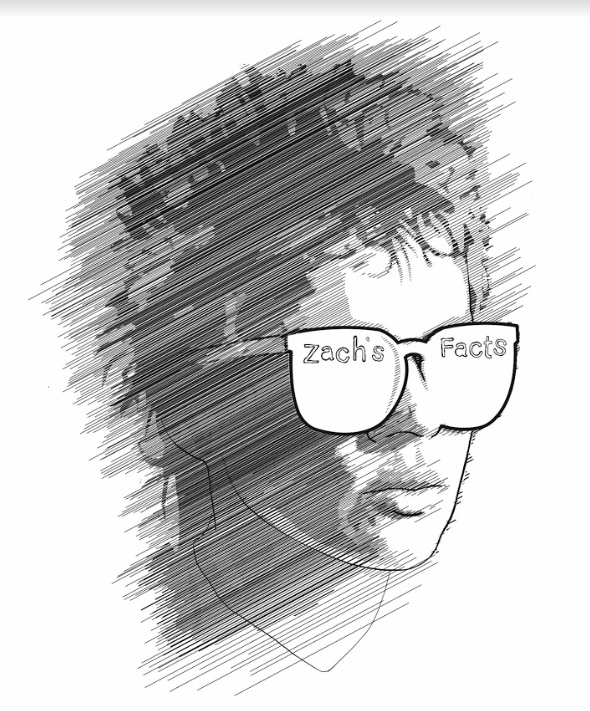 When NASA called avant-garde performance artist Laurie Anderson and asked if she would be interested in being their first artist in residence, she was as curious as anyone as to what such a proposition might entail.

Most certainly NASA was playing coy in choosing as multifaceted and unique an artist as Laurie to take part in such a program. Anderson rose to fame in the 1980’s with her “fluke” pop hit O Superman. Since then, she has published six books, wrote the entry for New York in the Encyclopedia Britannica, composed for dance, film, and radio, had countless gallery shows and wrote twelve albums along with dozens of other collaborations—and once worked at a McDonald’s.

While as resident at NASA, she took in all the resources she had available, visiting its many institutions, including the Space Telescope Science Institute, the Johnson Space Center, the NASA Ames Research Center and the Jet Propulsion Laboratory. The experience resulted in the one woman show, “The End of the Moon.” Laurie was not the first artist that NASA has worked with though. since the 1960’s they have commissioned works from such artists as Norman Rockwell, Robert Rauschenberg and Terry Riley, for specific events.

Sadly, Laurie was not only the first artist in residence but also the last. Shortly after her tenure, the artist in residence program became a wedge issue in Congress and was cut after some politicians claimed extraneous spending. How much of NASA’s $15 billion budget was paid to Laurie for her two years? Only $20,000. What a shame—with all the vastness and unknown qualities of space, challenging our experience of existence, what can better communicate this sublimity than art?

Zach plays guitar in a band called Throbbing Chakra, and lives in Philly with his girlfriend Christina and dog snowflake. Christina does the drawings. Email him [email protected] or listen throbbingchakra.bandcamp.com. twitter/insta @avantlard