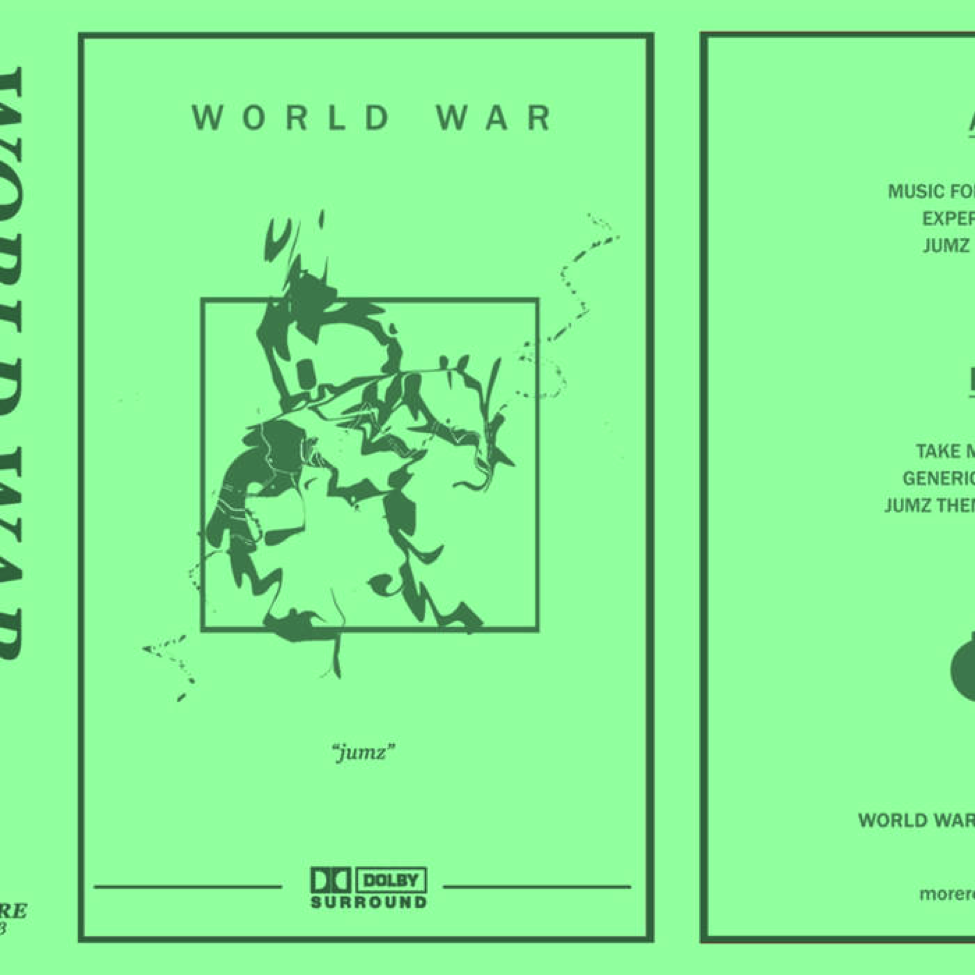 Jumz by World War is a tirade of sounds, beats, and effects created by David Harms from Providence, RI. After spending some time with their 2016 release Jumz, we at Boston Hassle got in touch with a few questions about organic process, technology, and environment leading up to The New England Underground Fest at Hardcore Stadium in Cambridge MA, where World War is performing the very first day! David had some great input for us, and a little look into what went into the thought process behind “Jumz”

Boston Hassle: So for new listeners, what are you using to make all that noise? “Jumz” has a lot of recognizable synth sounds but also a lot of unique textures, it is nice to hear something where you aren’t quite sure how it’s made.

World War: The secret weapon gear wise in this project has been this zoom multi effects pedal the MS50-G. Pretty bonkers, you can rearrange 5 different somewhat terrible sounding effects and create these digital pedal chains that you can switch to on the fly. The best part of this thing is when you rearrange the pedals it has a graphic of a big magnet on some sort of chain or rope that moves through the air. you use this powerful magnetic force to rearrange your digital pedal chain. I really think more gear would benefit from utilizing high concept ideas like this.

BH: From your bandcamp it looks like you are from Rhode Island, what is your relationship like to the Boston music scene? Rare treasure to get to play there at New England Underground or like an old hat?

WW: Been playing shows periodically in Boston since I moved to Providence so for the last 7 or so years. Before that I always regarded it as something of wasteland for weirder music but I would say now that it’s always a real delight to jam a set out there.

BH: As a fellow electronic musician, sometimes I have a tough time between the tension of having something be “dancey” or having live appeal, vs some of the weirder stuff that can be produced. You seem to flow between these feelings effortlessly. IS that effortless, or do you spend a lot of time agonizing over it?

WW: It’s not useful for me to try and be deliberate when making music. Like there’s a part in XOXO where the kid says “I was thinking about putting an LFO after the drop” and was like “What does that even mean? This kids a genius, he’s going to be huge!” And then at the end of the movie, I was proven right! But I could never do that. I just don’t have any interest in planning to do something and then actually going through with it. I think due to this lack of interest very little agonizing takes place.

World War can be seen live performing at Hardcore Stadium, Cambridge MA on June 15th at 11:40! 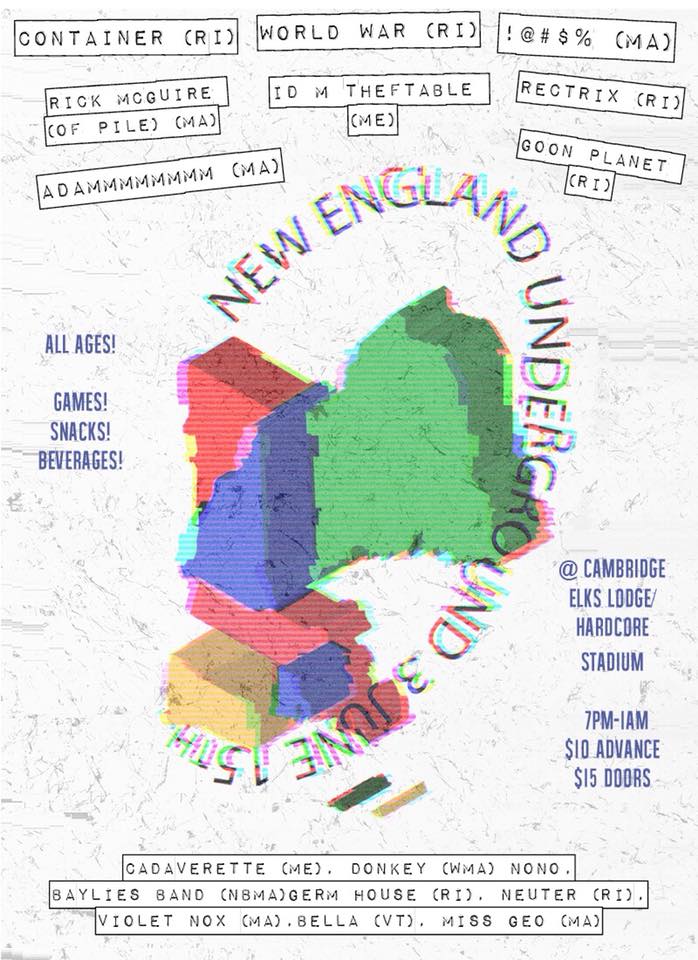 Liked it? Take a second to support Ruune on Patreon!