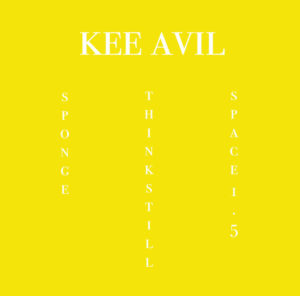 KEE AVIL is a Montreal based musician who will be playing the Dorchester Art Project July 6. I had a chance to talk to her about her upcoming show, song writing process and artistry.

Boston Hassle: You have a lot of stuff going on for a solo performer. Tell me a little about your songwriting process.

Kee Avil: The recording process usually starts by creating a ‘demo’, through which I flesh out the initial idea for the song, move things around, etc.. Though even now writing this, I’m realizing that the three songs from the EP actually came together in very different ways. But generally, the demo helps to understand the song a bit better and then I re-record the parts, at which point I like collaborating. On the EP, Zach Scholes added some synth parts and was very creative with the mix, both of which is a big part of the sound and really completed the songs.

BH: How does this differ from playing live?

Kee: For the live set, I try to maintain clarity and the space to create the pace of the songs in the moment. There’s not that much improvisation within the live music itself – the songs are built through lots of looping and then the improvisation is more how i react to all the little things that become askew through the physical performance. A lot of the time live, i feel like I’m catching up to the music, and not leading it, because there’s so much happening at once.

BH: Was this always a solo project or did it start as a full band?

Kee: It was always a solo project. I started writing the songs after a few years of doing improvised music on guitar. I wanted to explore writing songs and singing, which I had never really done before then, but using some ideas I built through improv. I was only part of two bands before; The Brick Trio and Dusk Scored Dark.

BH: Will this be your first visit to Boston?

Kee: I played in Boston in April. I lived in Boston for four months in 2014, primarily to study guitar with Joe Morris.

BH: What are some of your main influences?

Kee: I wouldn’t really know where to start for influences, but a constant one would be This Heat.

BH: Do yourself a favor, Hassle readers, and go see Kee Avil! 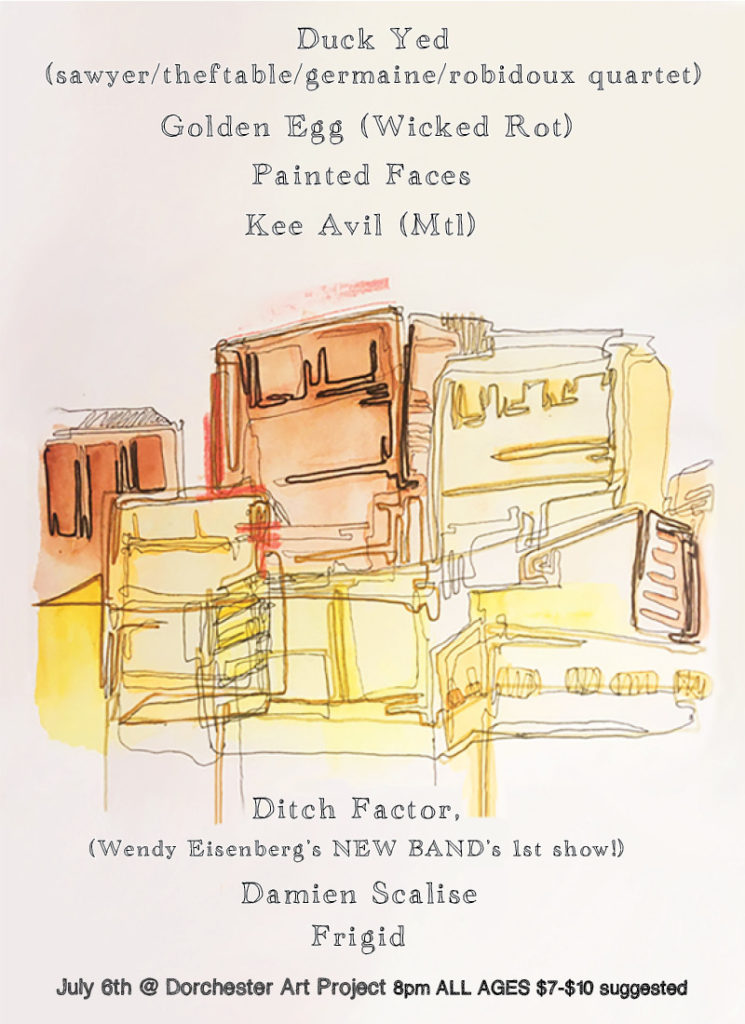