Oh 2017, we bid you adieu. This year has been characterized by a series of shifts. Shifts in the way we communicate, gather, rally, expose, and grow.  In Boston, artists, curators, and creators responded to notions of identity, political shifts, place making, and displays of self. We welcomed new spaces, artists, and collectives. We gathered as a community to create, elevate, and collaborate. While I wish we could highlight all of the rad happenings of 2017, here are just a few defining moments! 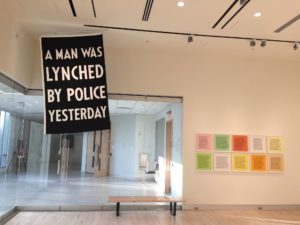 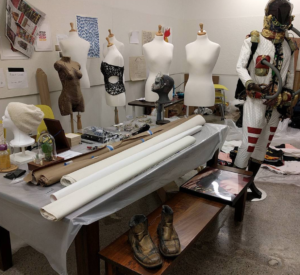 Group Shows: In Boston, community is everything. Here a few shows that brought together a remarkable gathering of individuals in multidisciplinary displays. 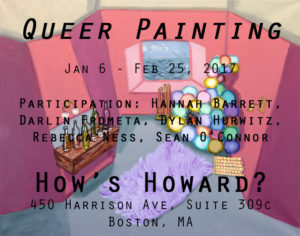 Who Am I: The Sequel at Drive-By-Projects, September 16th to November 11th 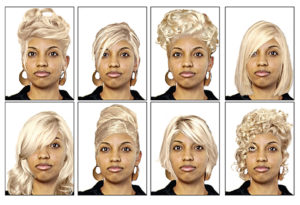 Rose Ceremony, organized by Renee Silva at Casablanc, June 2017, on notions of love, sexuality, and tokenization with emerging artists May Singleton-Kahn, Isabelle Higgins and Renée Silva. 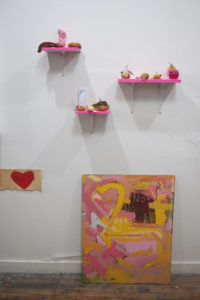 Identity: I wish I could list dozens of artists, exhibitions, and events that reckon with notions of identity and self through art. Responding to race, gender, marginalization, isolation, community, and empowerment, these gatherings provided crucial space for perspective, understanding, and validation. 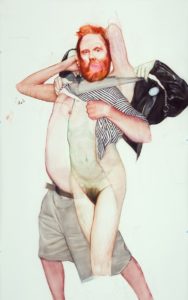 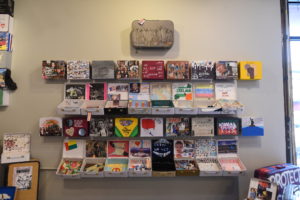 Display: Each of these shows dealt with the conspicuous nature of display in an online mediated society. Using physical spaces for augmented, hyper realized, or artificially constructed realities, these shows forced audiences to confront notions of human subjectivity. 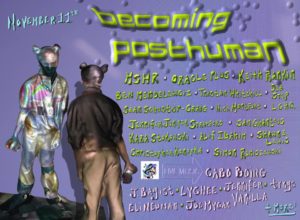 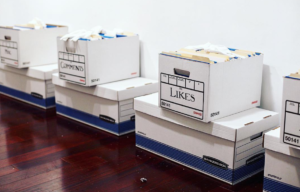 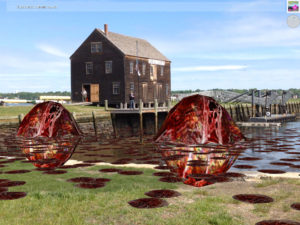 Space: Real estate, politics, and socioeconomics are intrinsically related. In Boston, more and more artists are being pushed out of their working spaces. However, as artists and creators move,  so too do the people that were there previously. These group exhibitions gathered artists who respond to notions of retail, luxury, housing, and development. 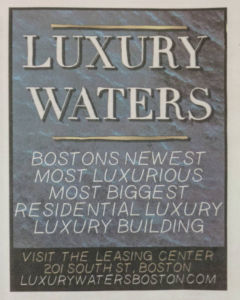 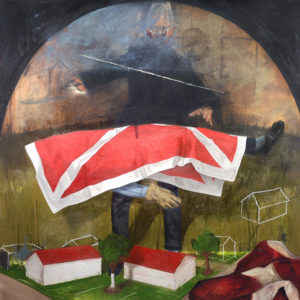 New: This year, we welcomed several new spaces, curators, and artists into the city. Here are two new gallery spaces to check out in the New Year, and two old friends who moved to new locations.

Fort5 Gallery hopped into the scene. They are a gallery space run entirely out of a home in Mission Hill. Visit their website for more information, shows, and submissions. 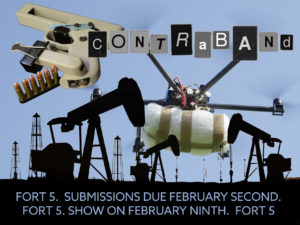 Vessel Gallery popped up in Harvard Square in what used to be the Harvard University Golf Room. This tiny space has a lot packed into it, but their site is equally as impressive. 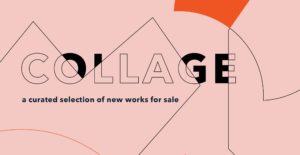 How’s Howard? Will be relocating from SoWa to the Distillery Building in South Boston 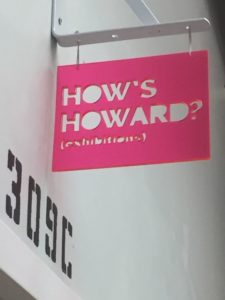 Event: Perhaps the single event that gathered the whole Boston art community into one place, was the Boston Art Book Fair on October 12th-14th. Presented by the Boston Center for the Arts and Bodega, this fair brought galleries, artists, publishers, and fans all under one roof. Boston Hassle was stoked to have a table and showcase old copies of our Boston Compass, show posters, and artists we love. 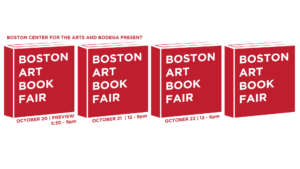 This year, stay up to date with all things Boston art by checking out our monthly Compass, visiting the site, and attending events! To more art in 2018!

This article was published in partnership with Boston Art Review and is available on the site with expressed permission of that publication.