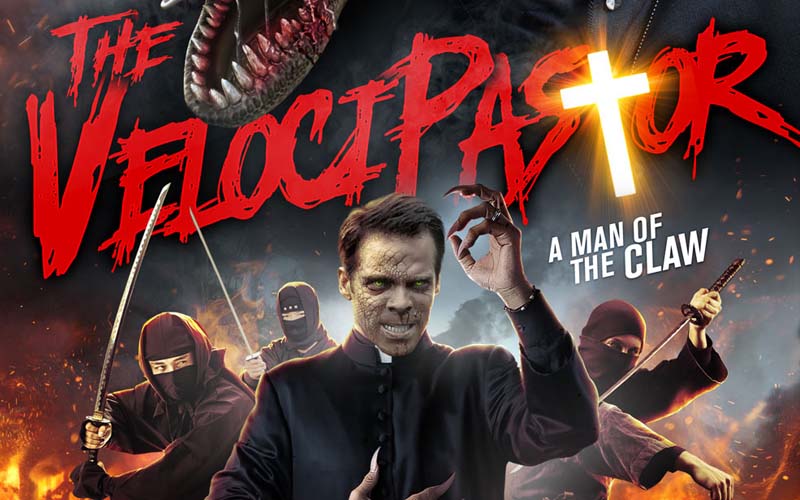 Hungry For A New Year: How The VelociPastor Saved My 2020

At the risk of repeating this review, I want to highlight a film with the potential to save us from ourselves.

2020 has been a maniacal laugh lasting a little too long. In mass quarantine, some people wrote novels or memoirs. Some learned new hobbies. Some became obsessed with sourdough. Some had crises over basic needs. I did all of these things (minus the sourdough), but I also discovered another secret: the movie that could save us from ourselves.

The VelociPastor is as bad as it sounds, and therein lies its brilliance. After his parents are murdered–for unclear reasons, by a pimp named Frankie Mermaid (“because [he’s] swimming in bitches”)–a distraught priest (Greg Cohan) travels to China to renew his faith “where God will not follow,” and gains the ability to turn into a bloodthirsty dinosaur when he’s hungry. At the urging of a hooker-with-a-heart-of-gold (Alyssa Kempinski), he uses this power to do all the good that men of the cloth talk about but never do: combat injustice by… killing bad people. Apparently, as the movie’s tagline says, bloodthirsty vengeance is a job for men of the claw. 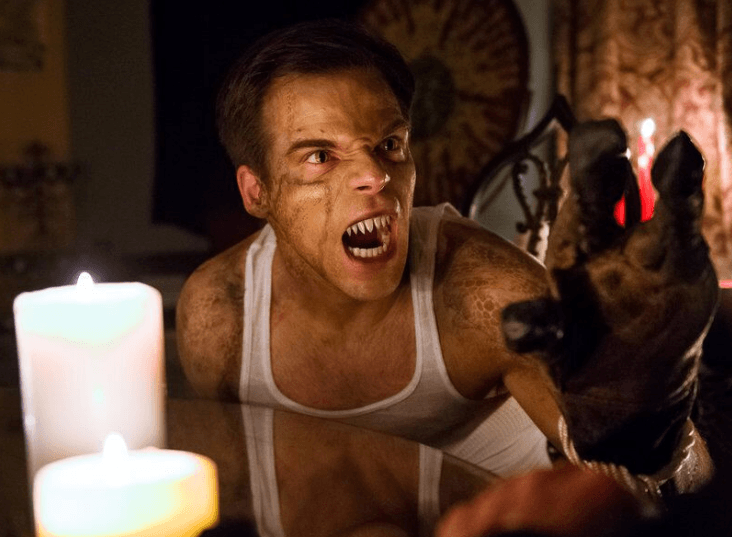 Like so much of this year, when my friend sent me the movie poster (which is better designed than the sets, costumes, or special effects (instead of a car on fire, they just placed the words “VFX: car on fire,” and all the blood may be ketchup), I didn’t think this film could be real. However, unlike 2020, it has become a cinematic masterpiece truly self-aware of how bad it is.

“I didn’t know what to expect,” said one local viewer, “but I knew whatever would happen next would probably make me laugh.”

The VelociPastor doesn’t try to be anything more than an intentionally bad, campy absurdity where a priest turns into a dinosaur and kills bad people, and no one questions it. Filmed in 2017 in what looks like director Brendan Steere’s backyard and released at campy festivals in 2019, the film’s budget was under $35,000, but now it’s become something of a cult hit, proving every dollar was worth it. 40% of the script is the maniacal laughter of the funniest pimp ever written and later, evil ninjas. 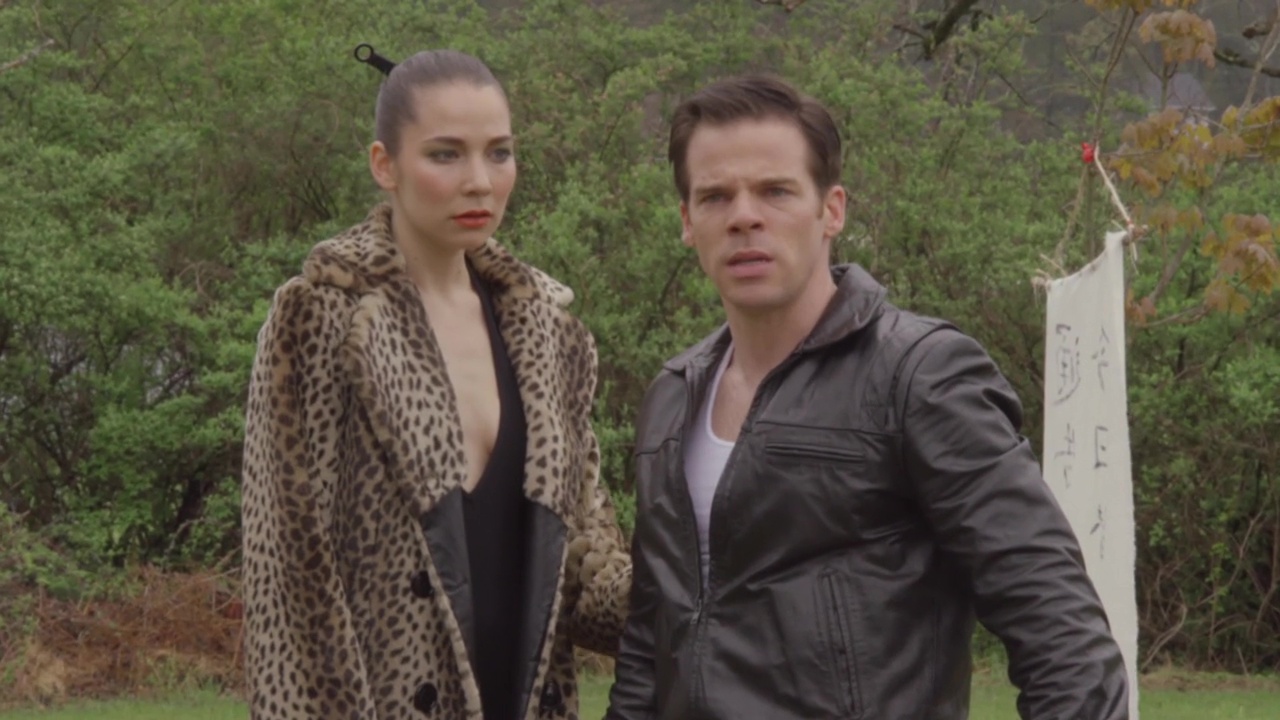 Yes, a dino-priest destroys ninjas in this movie. I’m still not sure why, but it made the best fight scene of all time, providing us with what we all need after this wild year: a good laugh. For the glorious 70 minutes of this self-aware B-movie that implies someone could drive to China from the United States, I could pretend the absurdity not only made sense, but was the weirdest thing to happen this year.