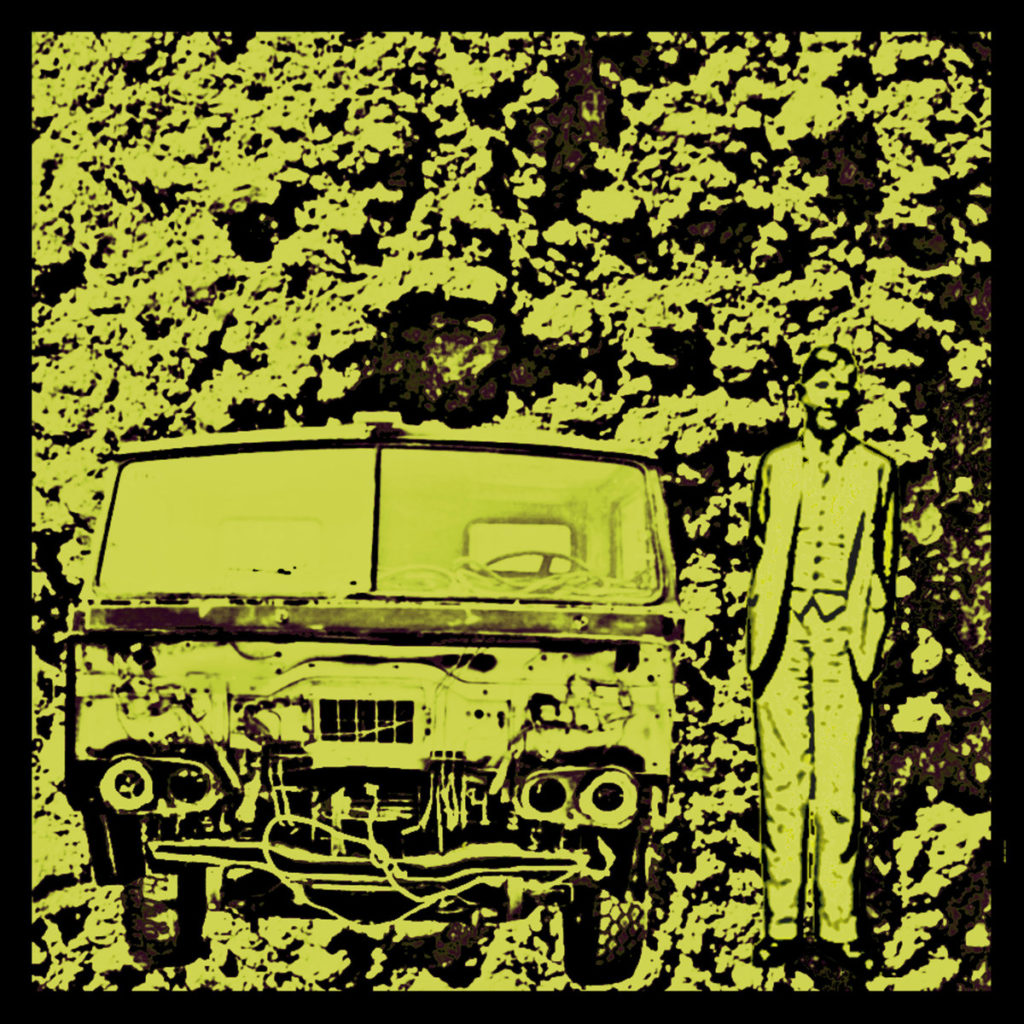 There is a town near Boston, nearly part of Boston, but in many ways existing as its own nether region. A minus world of our very own. I am of course speaking of Weymouth, MA, a place where underground tunnels flow with evil pink slime (yeah, that’s where they got the idea for the movie). A coastal community, with almost no coast, and almost no hope. A place where they are building gas pipelines that will blow us all to kingdom come, and no one cares. This is where XEN CHRON and his music comes from.

Wonky subterranean bunkers jut up from the landscape emitting the syncopation you need in your life. Instantly this is some of the headiest techno that I’ve heard coming out of Boston in some long while. Guideposts for quality include Isabella, Via App, and Hardy and Hughes as Bostonians go, no doubt. XEN CHRON’s techno is often of a more aquatic brand though, or at least my favorite tracks found here are.

“Take A Relax” mmm that’s a good one. Conjures images of a marionette dancing madly in my mind. This track is a freaker. A dance floor basher. A tweaker. Hearing this on a quality sound system is now a short term goal of mine. This track says it all about XEN CHRON’s approach as far as I’m hearing it: let it fly, baby. Electronic interference coming in from multiple directions, making you think the track has gone off the rails, but damn, there are the rails again. Let’s get back on and wriggle the shit out. Feels good.

This release is full of tracks on this wavelength. The opener “Radon” is deeply aquatic. Riding waves into a technoid nightmare future. Sun setting. No hope. Open ocean. Electronics strapped to the flesh. All you can do is ride. And so we ride. On a nowhere wave just to keep the fuck moving. Much more expected from XEN CHRON. DJ support by Ben UFO, Noncompliant, Lag, Second Storey, etc. 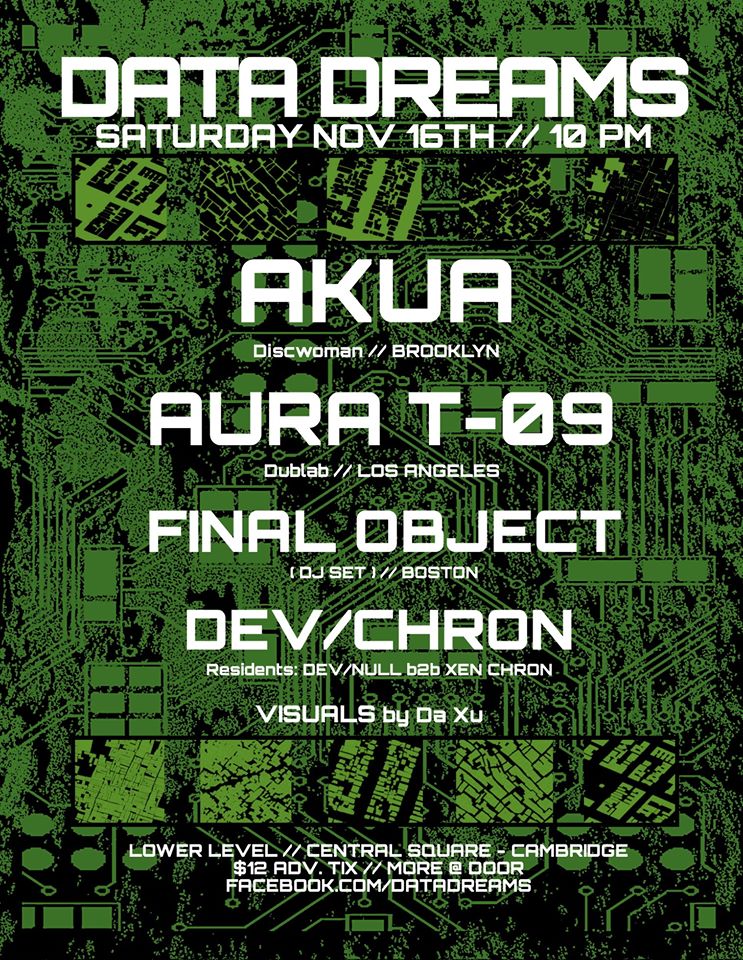