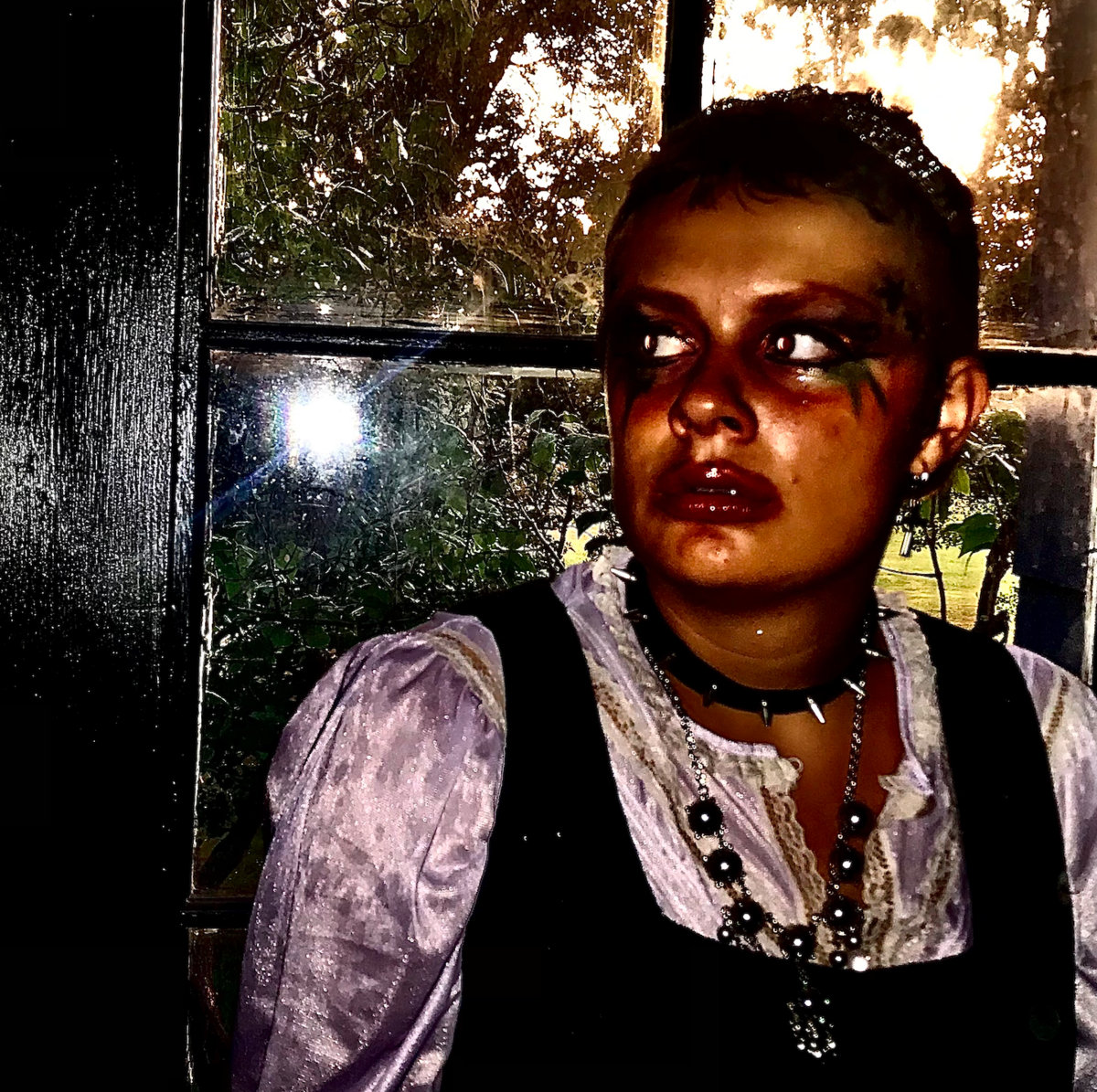 Luc M:
I’m trying not to predict anything, but I personally want to start delving more into writing and making one-off zines. Physical books and other easily distributable non digital things are going to be really important to balance the life we created in 2020. I don’t know what isn’t going to happen, I think anything is possible, good or bad.

DS:
Can you tell us about your project MORAL CREMA, which you cofounded?

LM:
Moral Crema is a sort of media distribution, collective of ever shifting members to help produce art and other things of a similar theme- trying to make critical and substantial work for a flattened creative community. I really resonate with a Terrence McKenna quote about creating your own art/media/roadshow instead of following popular icons and perpetuating a cultural monolith.

DS:
What’s something you’d like to see change in Boston post-pandemic?

LM:
There’s a lot about Boston that needs to change, and the pandemic only took away the few small venues and cultural keystones we had. I hope tourism stays down and I hope there can be a weird local culture again, a non hypocritical non hierarchical cultural scene.

DS:
You just released 3 albums, can you tell us about them? Were these recorded during covid times or what?

LM:
I’ve only released one full album, the others being singles/live recordings. Mostly I have a lofi at home set up and produce everything on my personal laptop. The live recordings are from an Allston basement with no audience, recorded by a professional producer. I like creating different versions of my songs, and I really enjoy doing covers in my style.

DS:
What’s next for you, and what can we expect from the stream wednesday??

LM:
I’m thinking of doing a collaborative EP since I have a few songs in the works with other people. If not an EP, a single with Le Snake is definitely coming. I don’t want to give away a lot about the stream, but I’d say to expect some more playing around with my existing tracks and some fooling around with the vocals, a lot of improvisational work maybe? 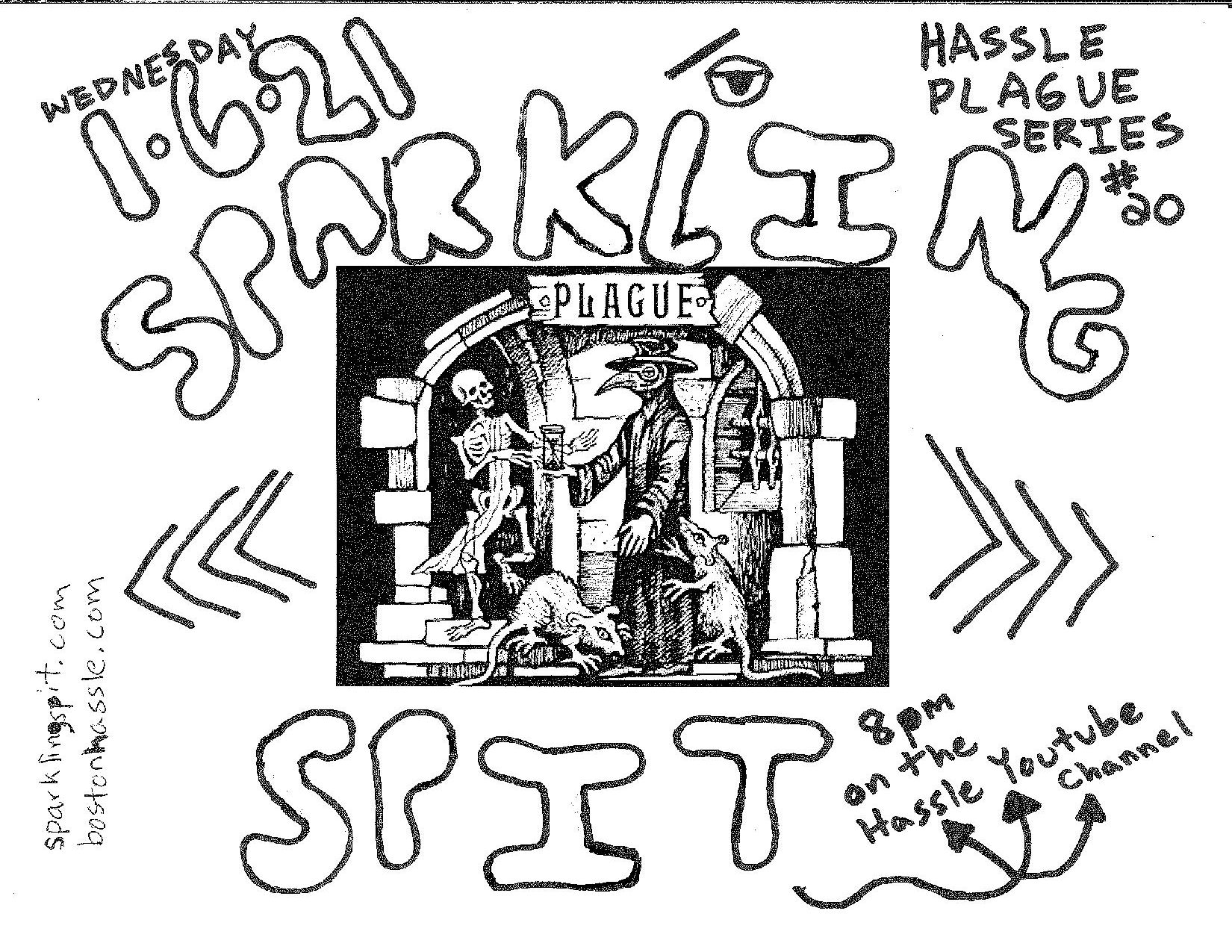 Sapling have been one of my favorite Massachusetts bands for about 5 years. Although I have played many shows with them, there…

Photo credit: Adam Stone & Michelle Kwong When I asked Leah Wellbaum, singer-songwriter and bandleader of Slothrust, what she meant when she…