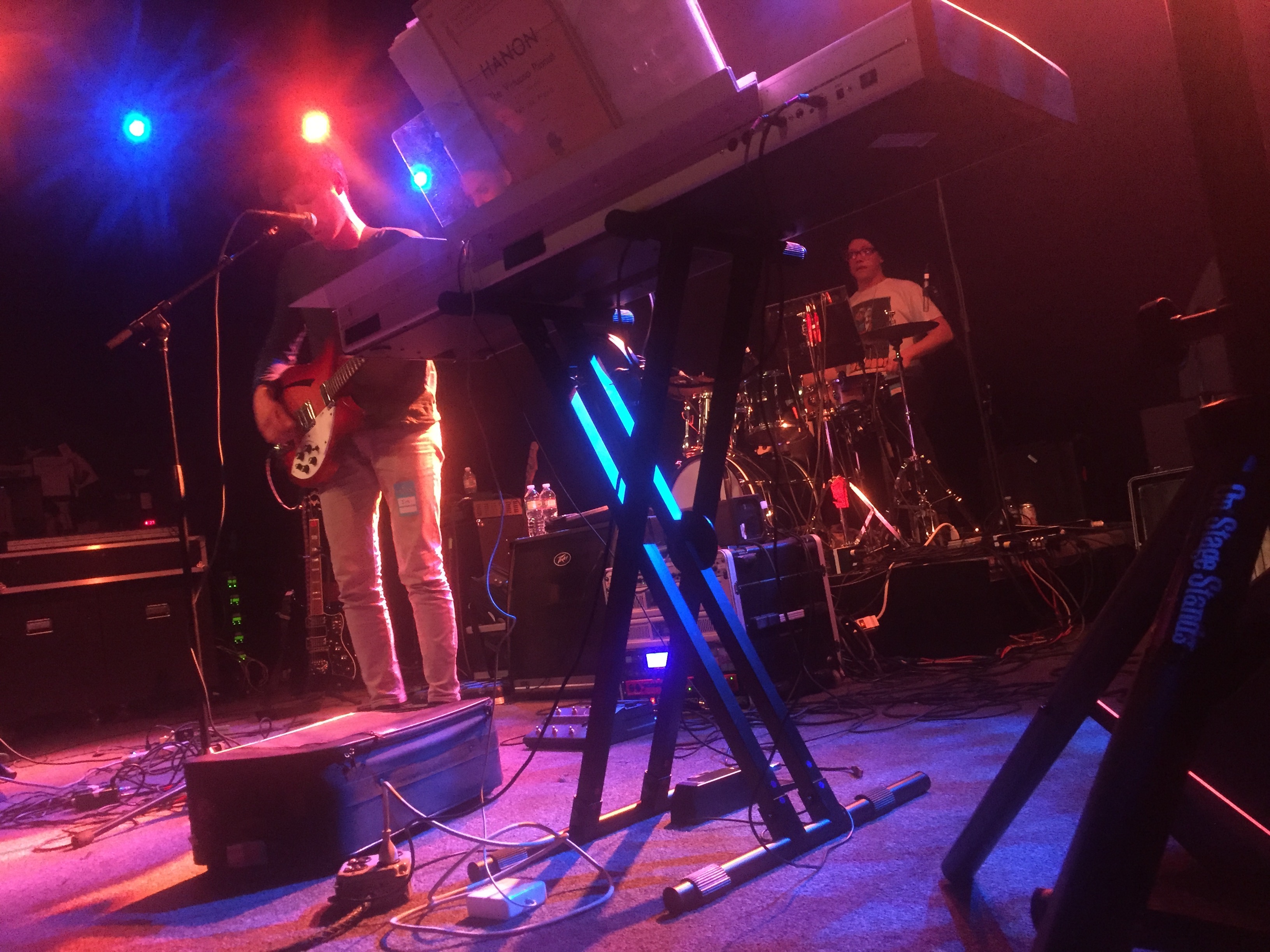 Mass. native and frequent Ariel Pink collaborator Gary War opened with some woozy retro psych rock. He recently released a new album Gaz Forth, reviewed here by Chris Hughes. He performed as a duo with a drummer, sometimes spitting in the air, staying tight playing mostly new songs. Towards the last few songs it turned into more of spacey krautrock complete with motorik beat. 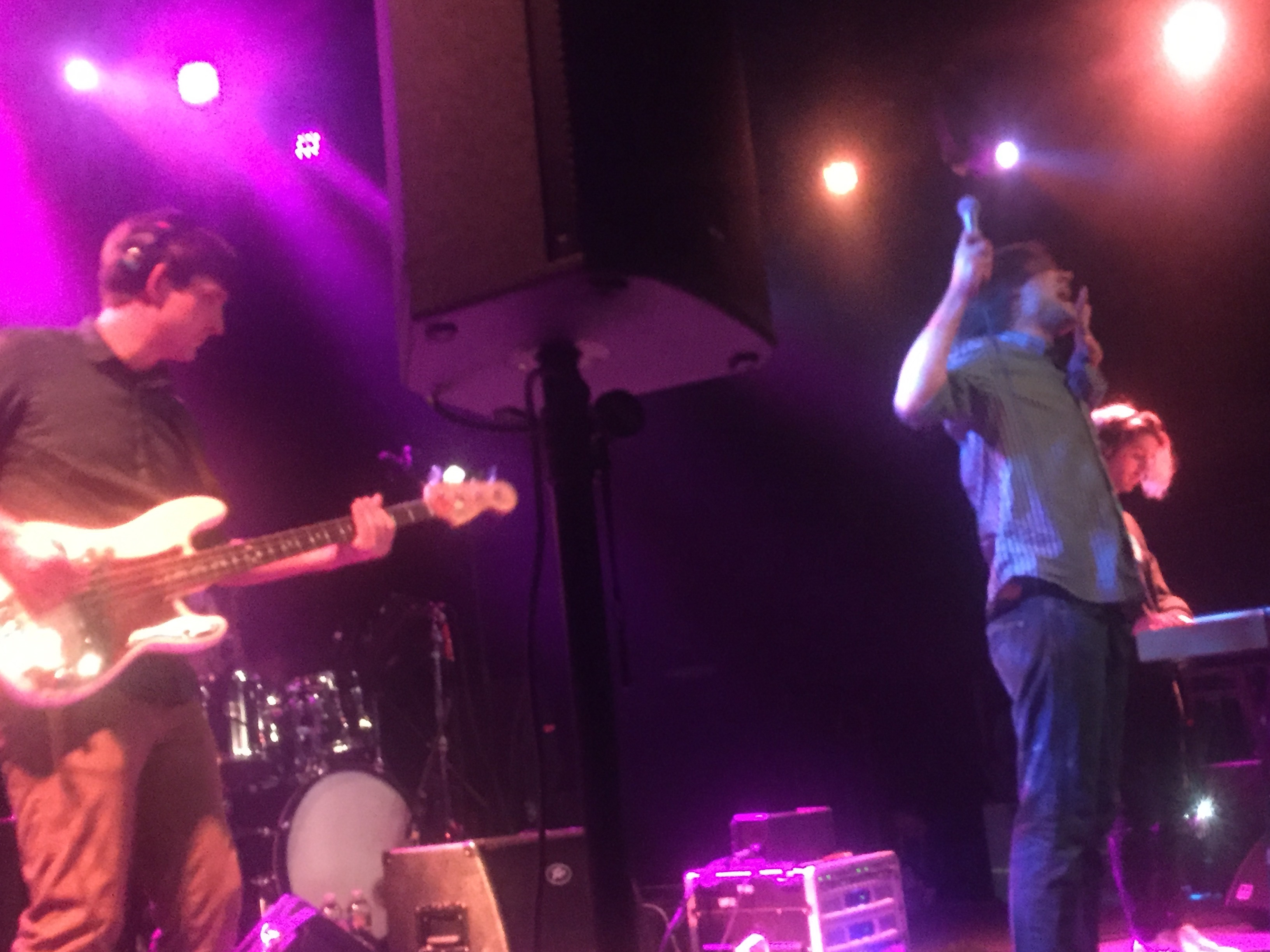 John Maus and his crew stormed on stage. Their music sounds like retro 80’s style synthwave combined with Maus’ avant garde songwriting style. Maus on stage thrashes around and bangs his head more than most. He has a dedicated fan base who were bouncing around the whole show and singing the songs word for word. I’m disappointed I missed him when he came with Protomartyr last year but I am glad he came back so soon. 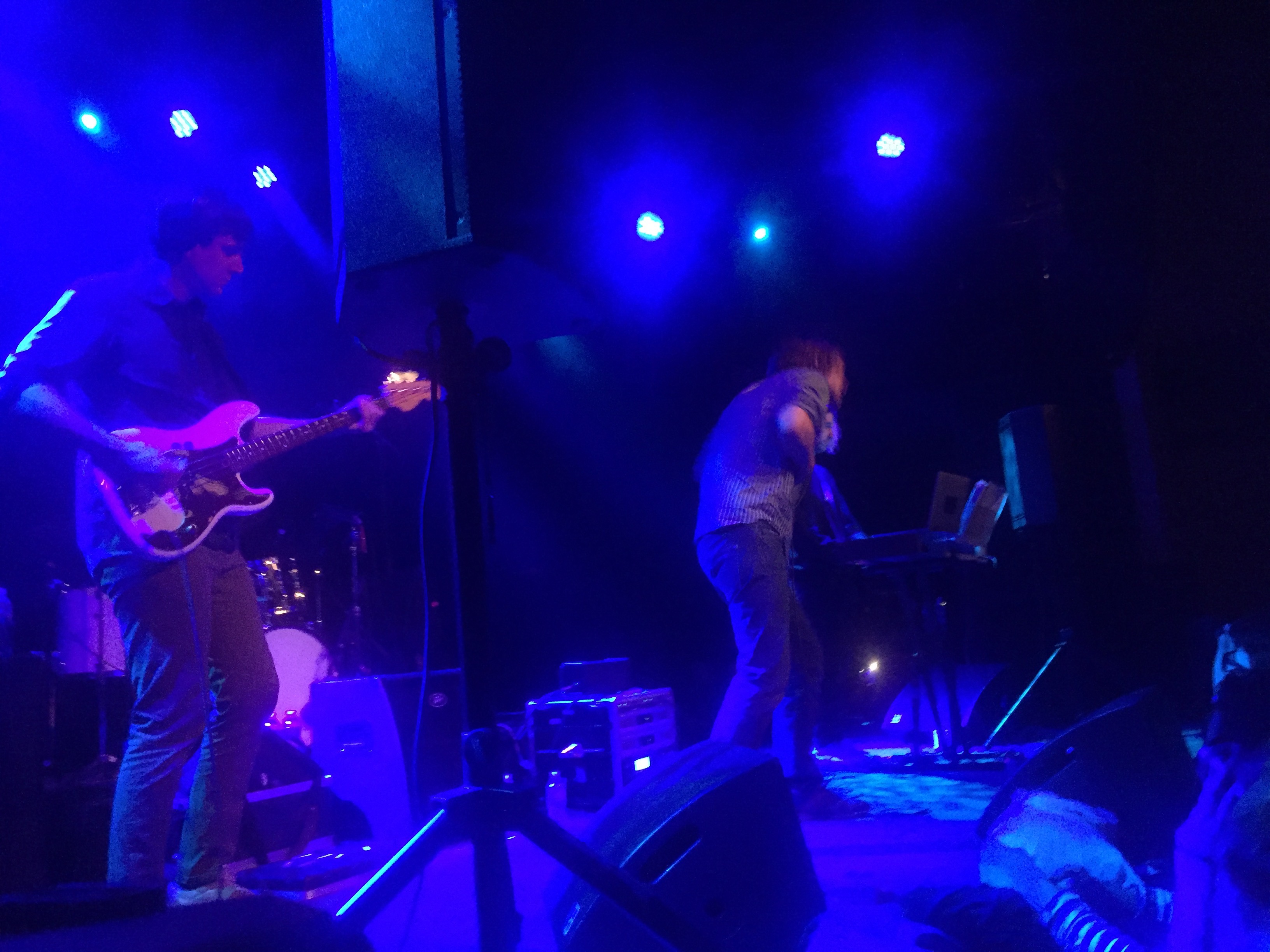 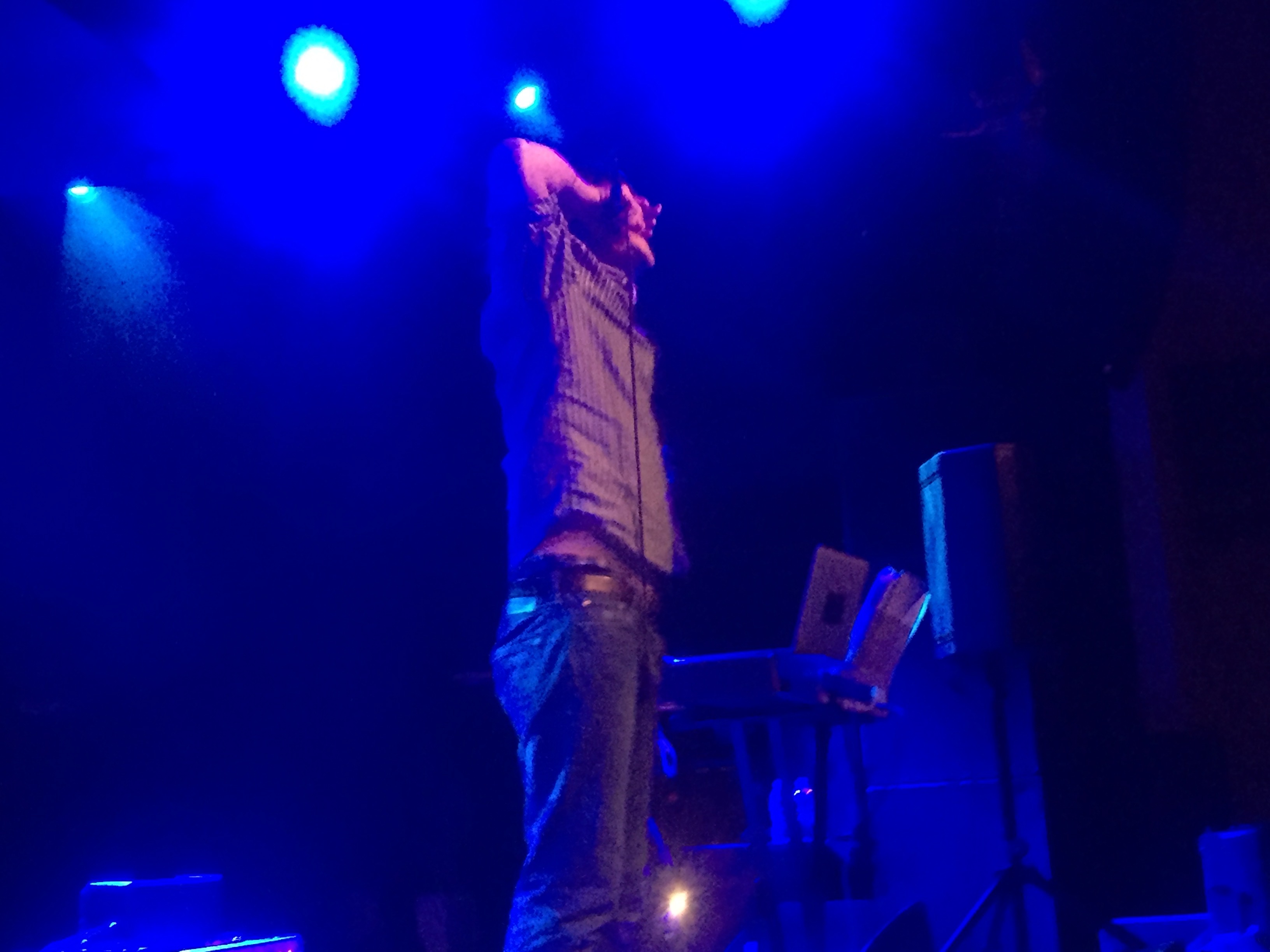 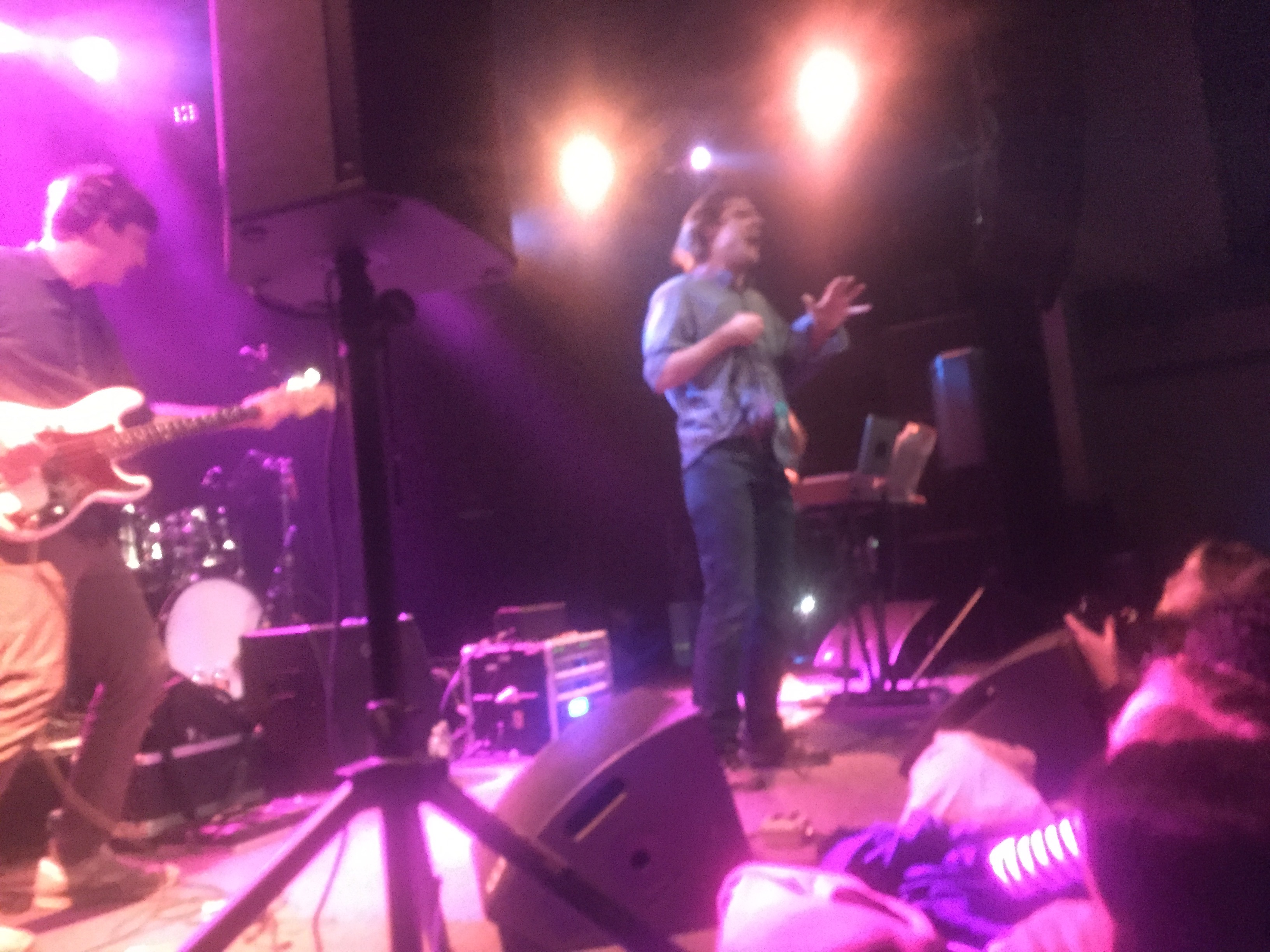 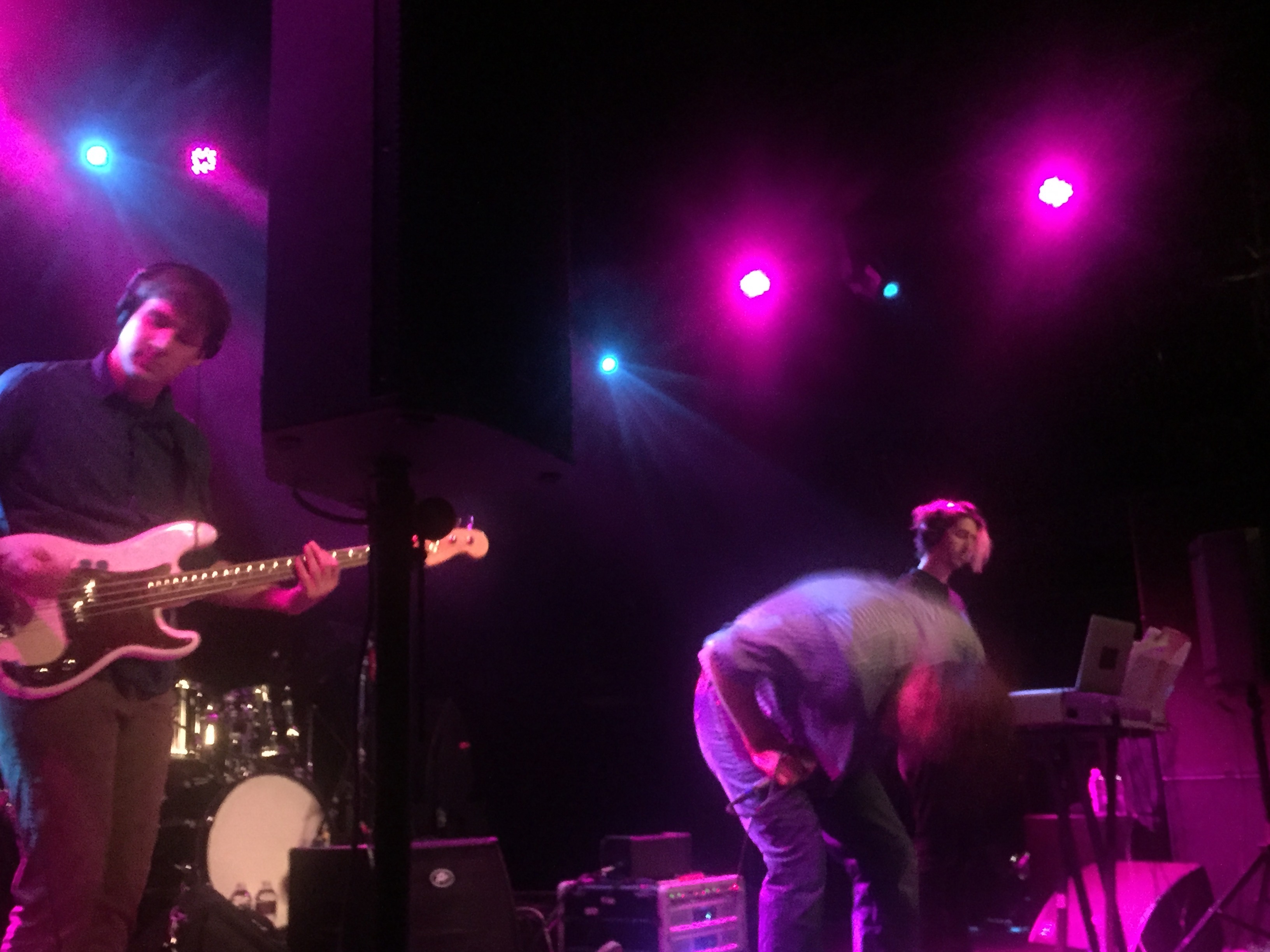 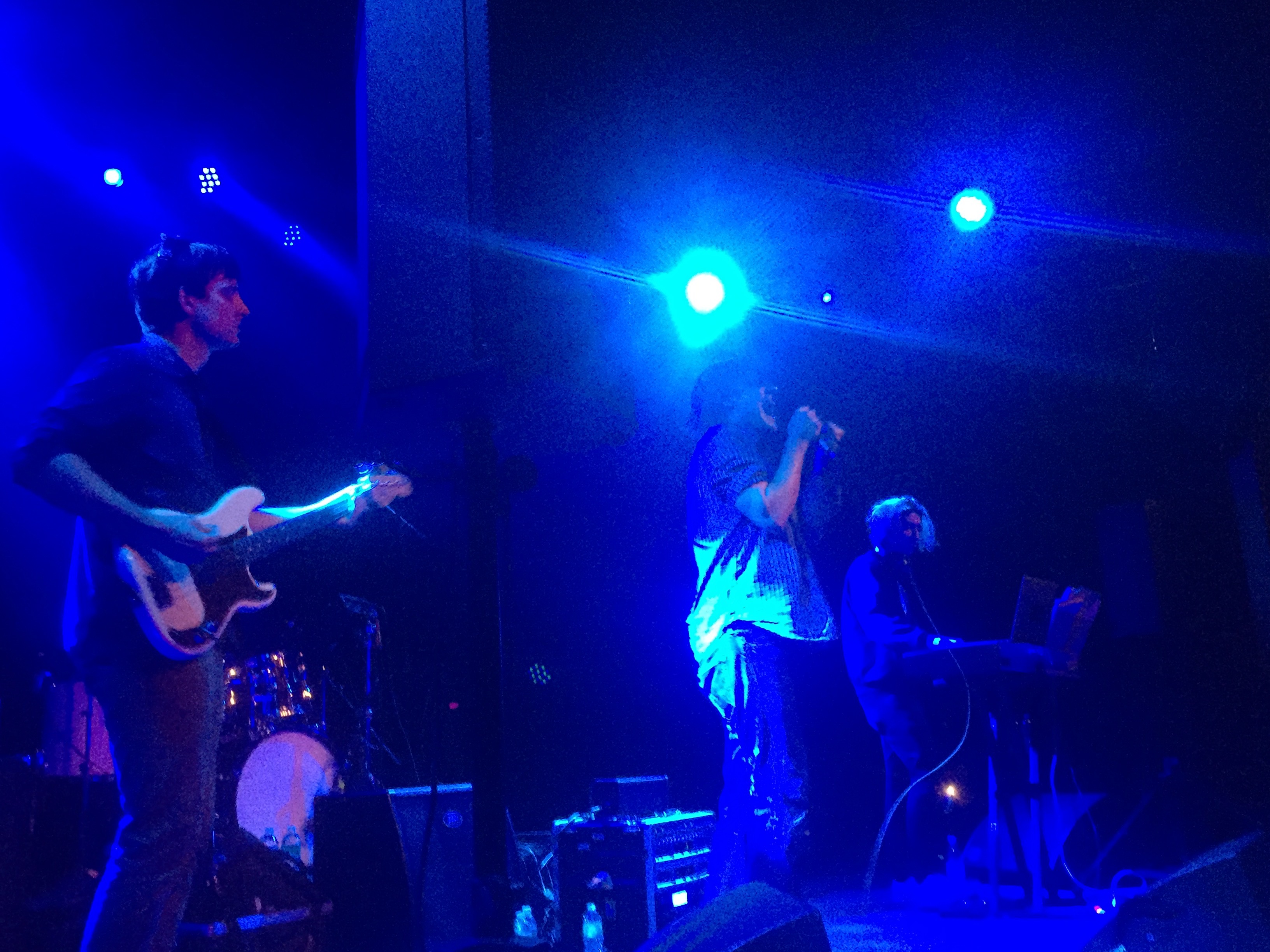 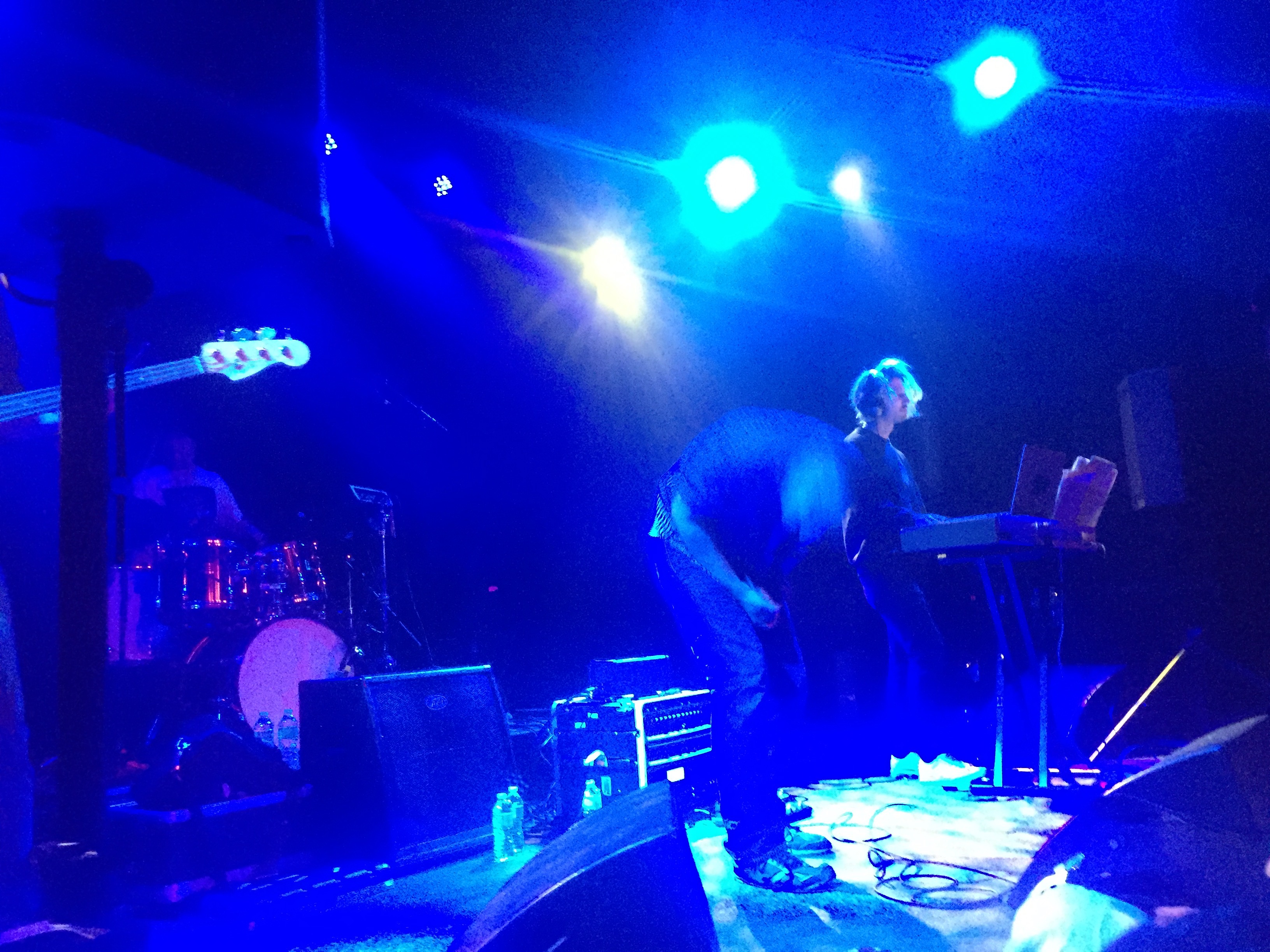 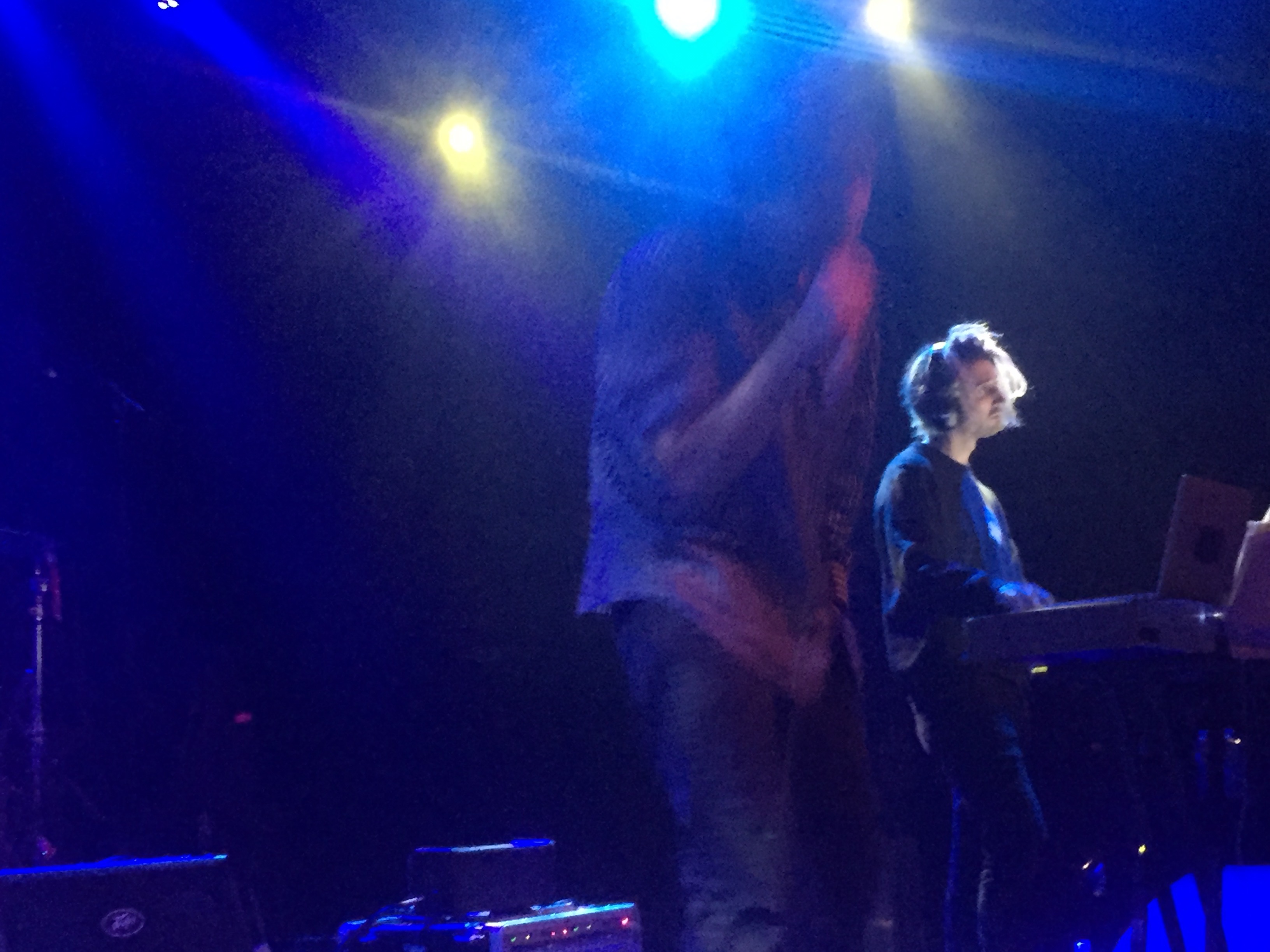 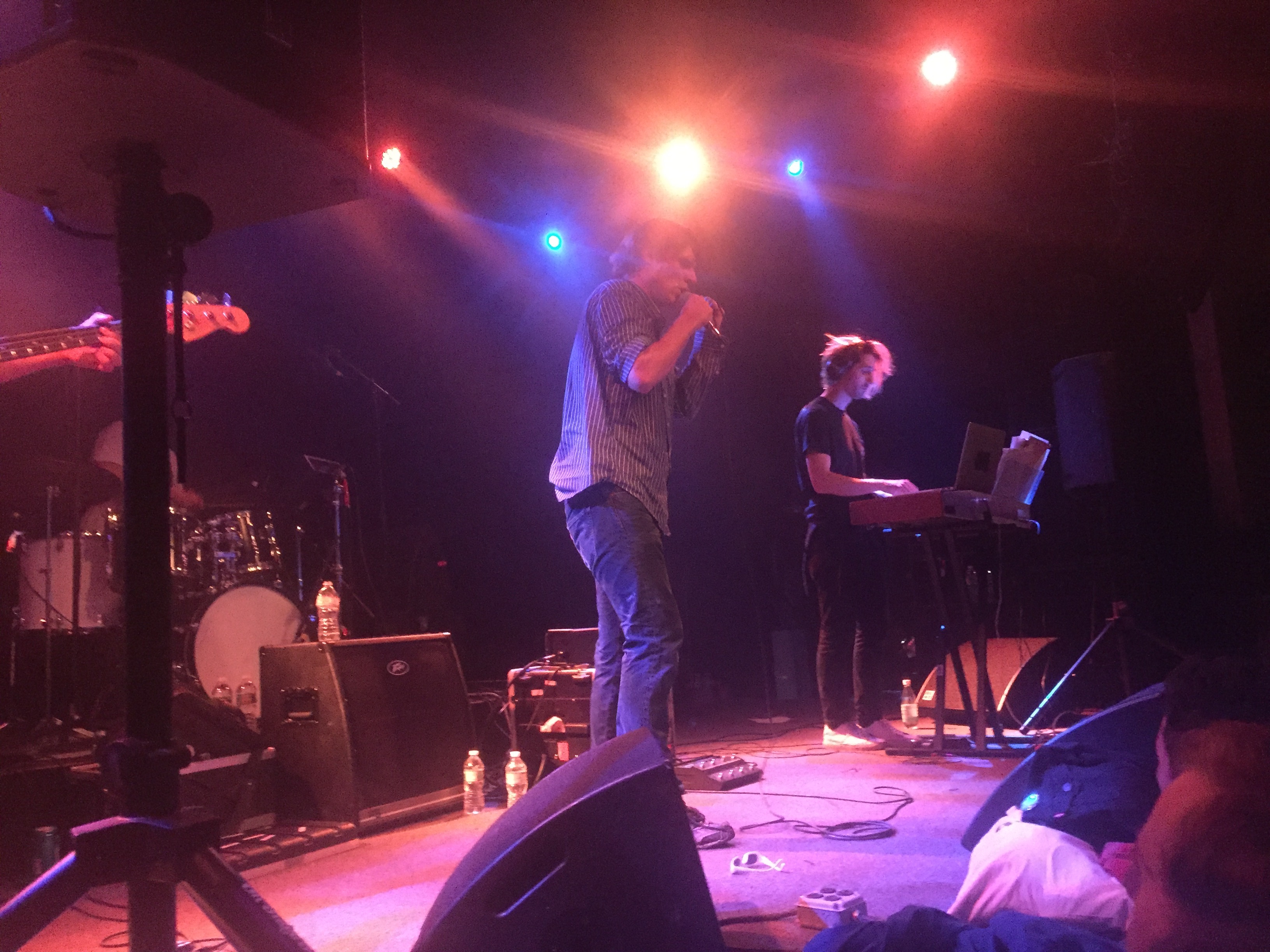 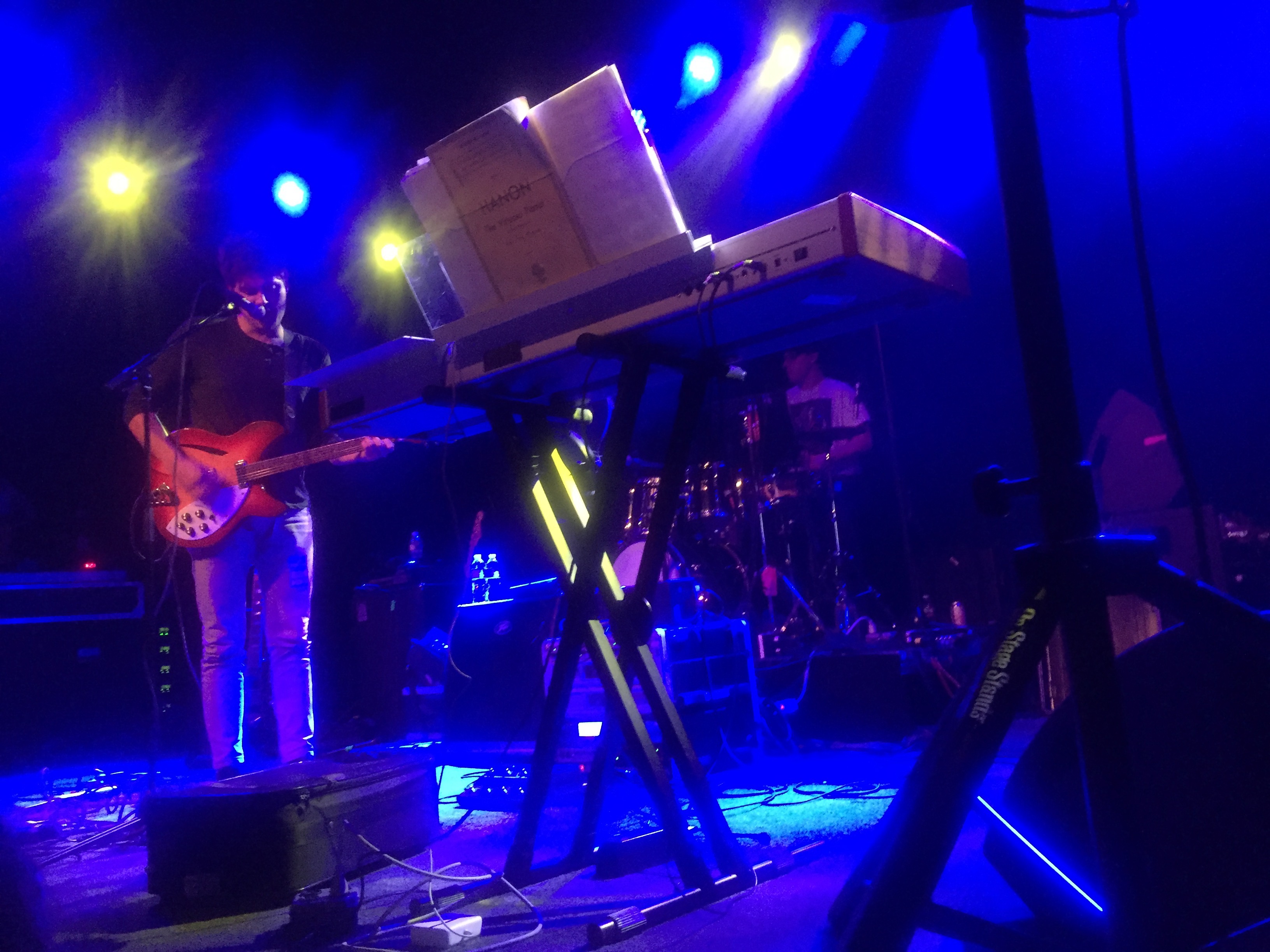 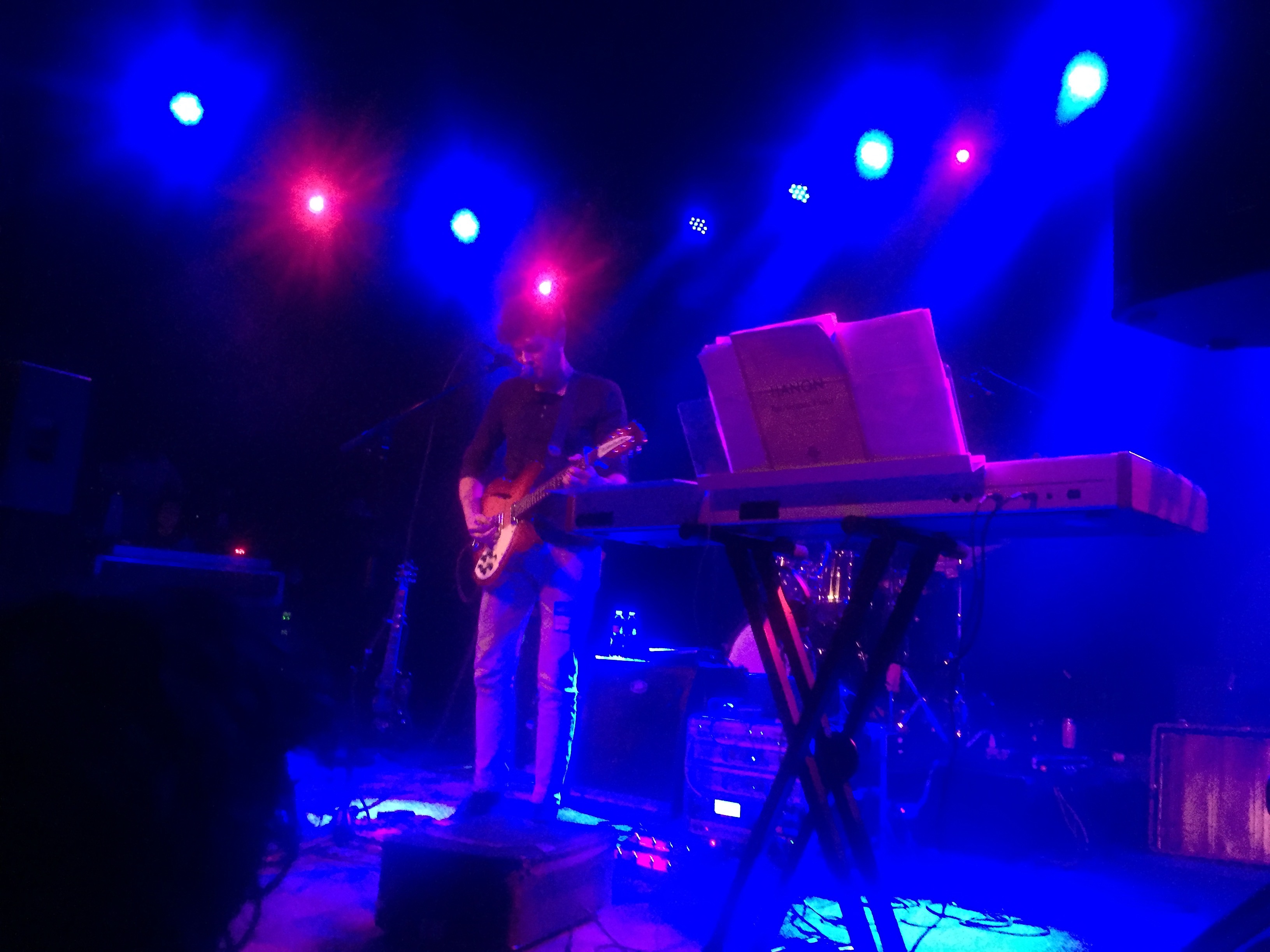 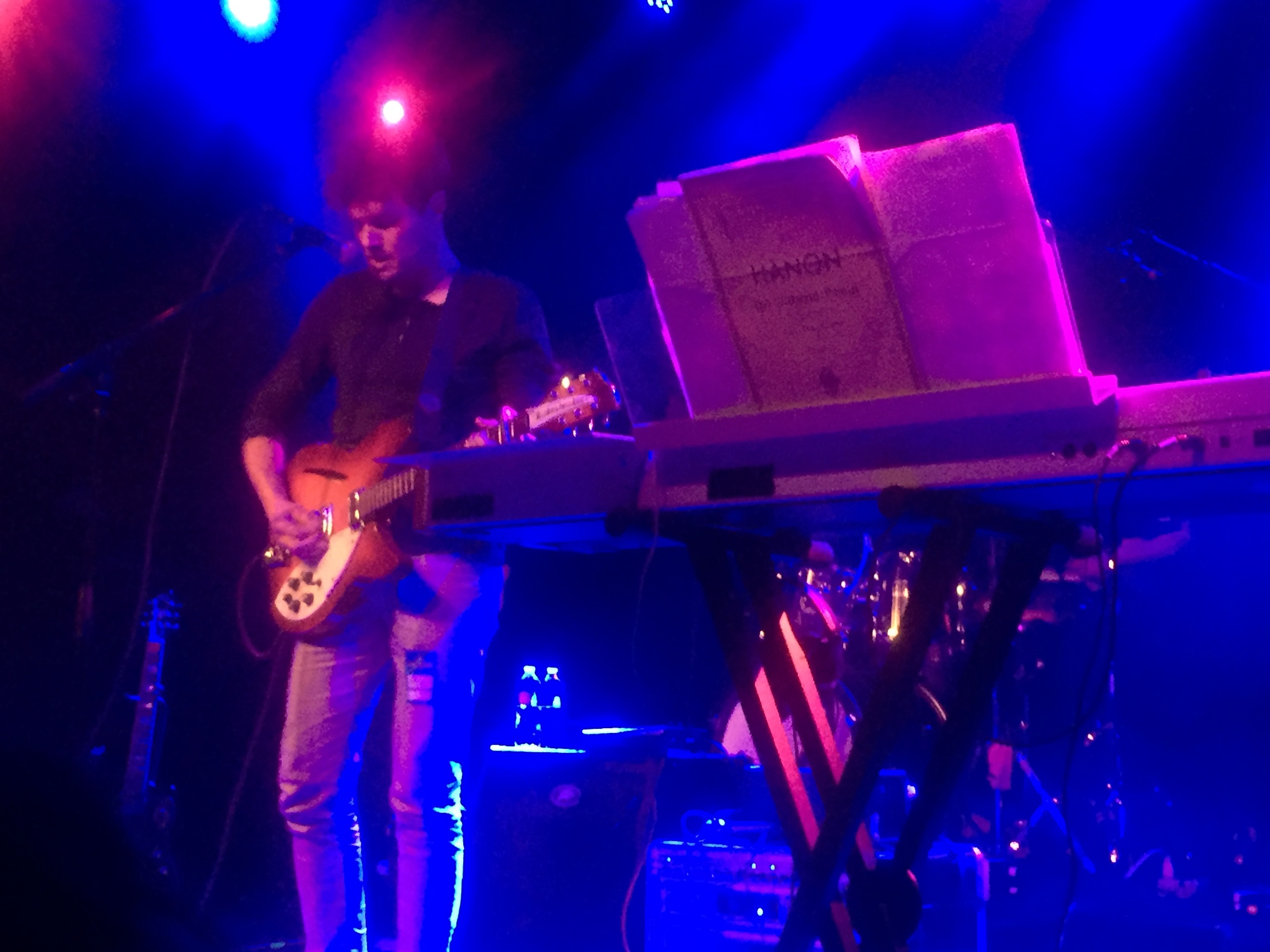 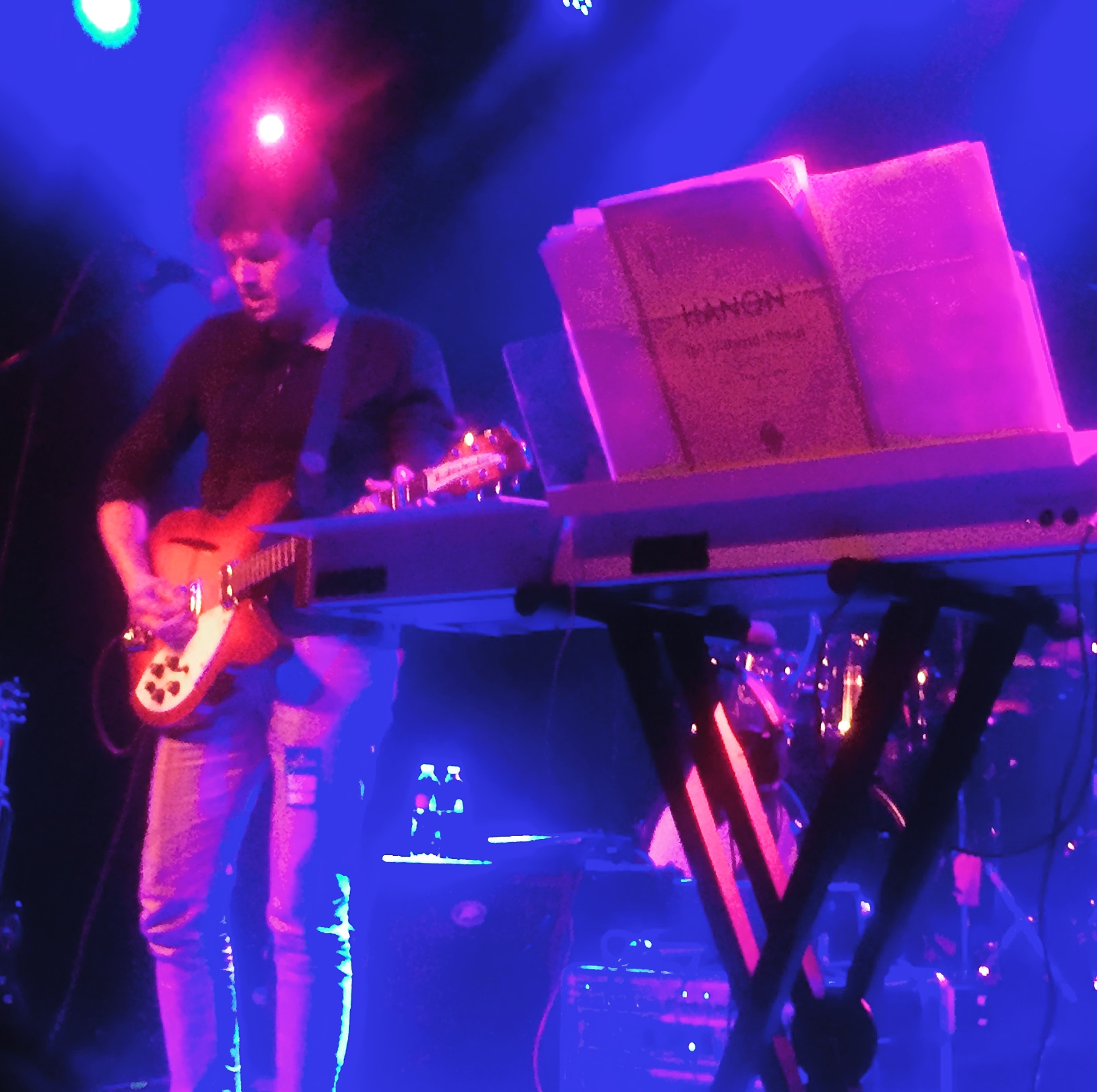