Vault is celebrating its one year anniversary this coming Tuesday, July 12th at Middlesex Lounge. They’re having a very special guest with them, DJ Pierre, who is one of the founders of Acid House and a member of Phuture with partners Spanky and Herb J. In 1986 Phuture released a monumental track “Acid Trax”, which was the first production to use the Roland tb-303 bass synthesizer to create a very distinctive sound that is now part of an entire movement of dance music. July 12th is not only a special night in that it’s our anniversary, but that it’s also DJ Pierre’s birthday. We’re very honored and grateful that he chose to spend his birthday with us, so we’re raising our production bar even higher—expect some surprises! 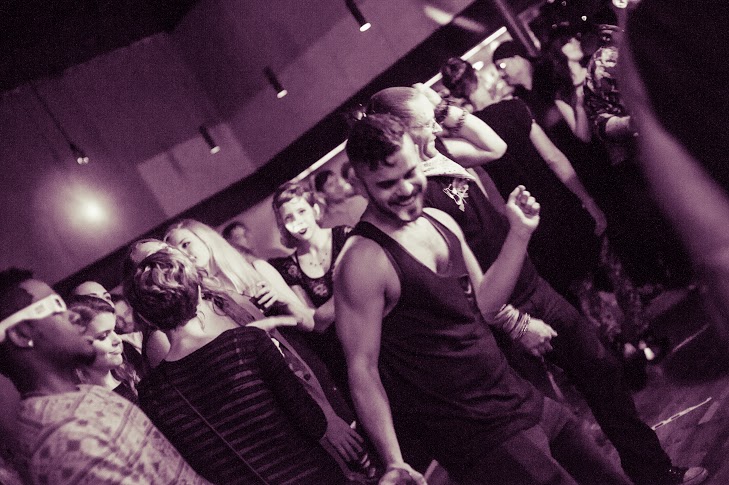 What’s Vault?
The idea of Vault came about in early 2015 when DJ resident, Byoosik returned from a trip to Berlin and set out to create a night with the vibes she felt was missing from Boston’s underground dance scene. Eventually Byoosik and Georgette (our event host and photographer) created the concept of Vault. They then brought on board local legend DJ/Producer Bob Diesel to advise them and help with bookings and promotion and moved forward from there. Vault’s tagline advertises “deep and dark dance vibes”, which leaves the details of the night open to however the selector/DJ decides to tell their story. It’s very much techno-oriented, but they encourage our selectors to blur genre boundaries while still keeping the overall theme deep and dark. It’s that darkness, rawness, and edginess that is definitely emphasized @ Vault, drawing its inspiration from clubs like Berghain/Panorama Bar and Tresor in Berlin. However, there is also depth & soul to Vault that stems from the vibes found in Detroit, Chicago, and New York. 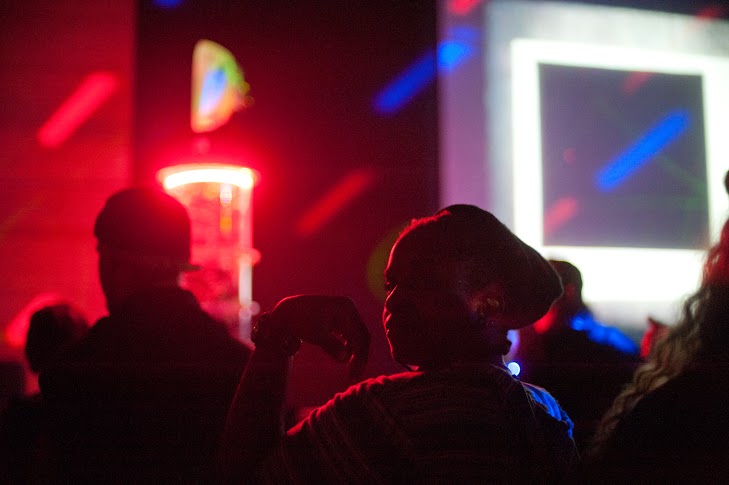 Since July of last year, Vault has had the pleasure of featuring a solid lineup of guests every second Tuesday of the month, with talent from Boston and New England: Gary Carlow, Isabella, Lychee, Omdose, Bob Diesel, John Barera, Umfang, Pink0, Alexxxan, DeViere, and Shuave. One of Vault’s core principles is to remove the “local” label placed on DJs coming from Boston. Everyone they feature is very talented, whether local or not, so we make sure each event is produced and marketed with exceptional attention to detail and design and portrays each artist in their best light. For a lot of the Boston DJs, that means we do a photoshoot before each event, not only so the artist also has a new set of press photos, but so that each event has a consistent look and feel. 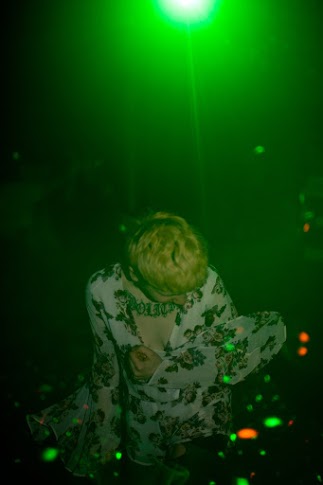 This consistency in production quality and atmosphere is very important to us, and something they continually raise the bar on with each event. Since Vault happens on a Tuesday, they know they have to up the ante from most nights to keep people engaged and eager to return. People are choosing Vault over sleep, ensuring a momentous night. Vault focuses on quality in both music selection and atmosphere. The complete experience of light and sound is exceptionally important in transporting our audience to the world of Vault. They black out the windows each month to transform Middlesex Lounge into something that feels more like a cave, a factory…a vault. They build custom light installations from scratch with LEDs, servos, Arduinos, and Raspberry Pis. Their visuals are also custom designed and audio-reactive. They hand out diffraction glasses and, on occasion, 3D glasses to our dancers. If you are able to forget about time, worry, the world for just one moment and lose yourself in the vibe, then they’ve done their job right. It’s a very fun time. 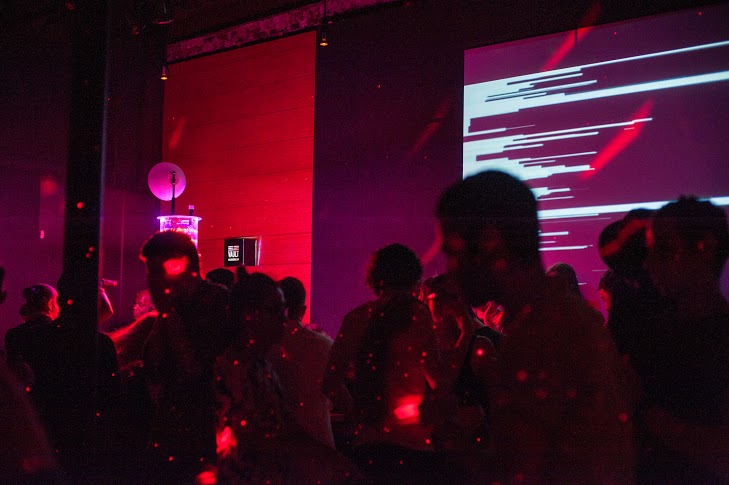 Who’s Byoosik?
Byoosik is the resident selector, and the designer of Vault’s visuals, light installations, and marketing materials, and photographer of our artist portraits. She has been behind the decks for two years and recently opened for DJ Minx and The Black Madonna during this year’s Together Festival. In addition to music, Byoosik comes from a background in science and visual arts. Her musical influences stem from her father’s heavy involvement in the San Francisco music scene in the 60s, leading to his taste for psychedelic rock bands like Jefferson Airplane, Pink Floyd, Cream and the Jimi Hendrix Experience which became Byoosik’s childhood musical foundation alongside her involvement in orchestral music as an oboe player. 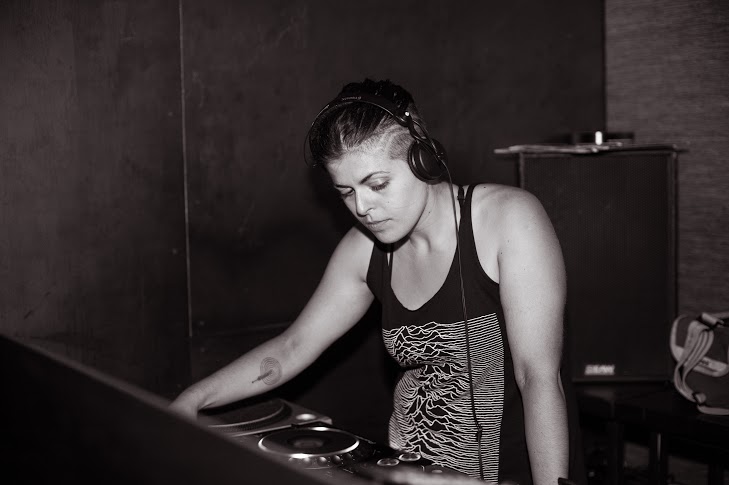 Liked it? Take a second to support Lady Bedouin on Patreon!

An Interview w/ The Folks Behind The Boston Rock City Editathon

With the Closure of Great Scott, Boston has a Venue Crisis on It’s Hands