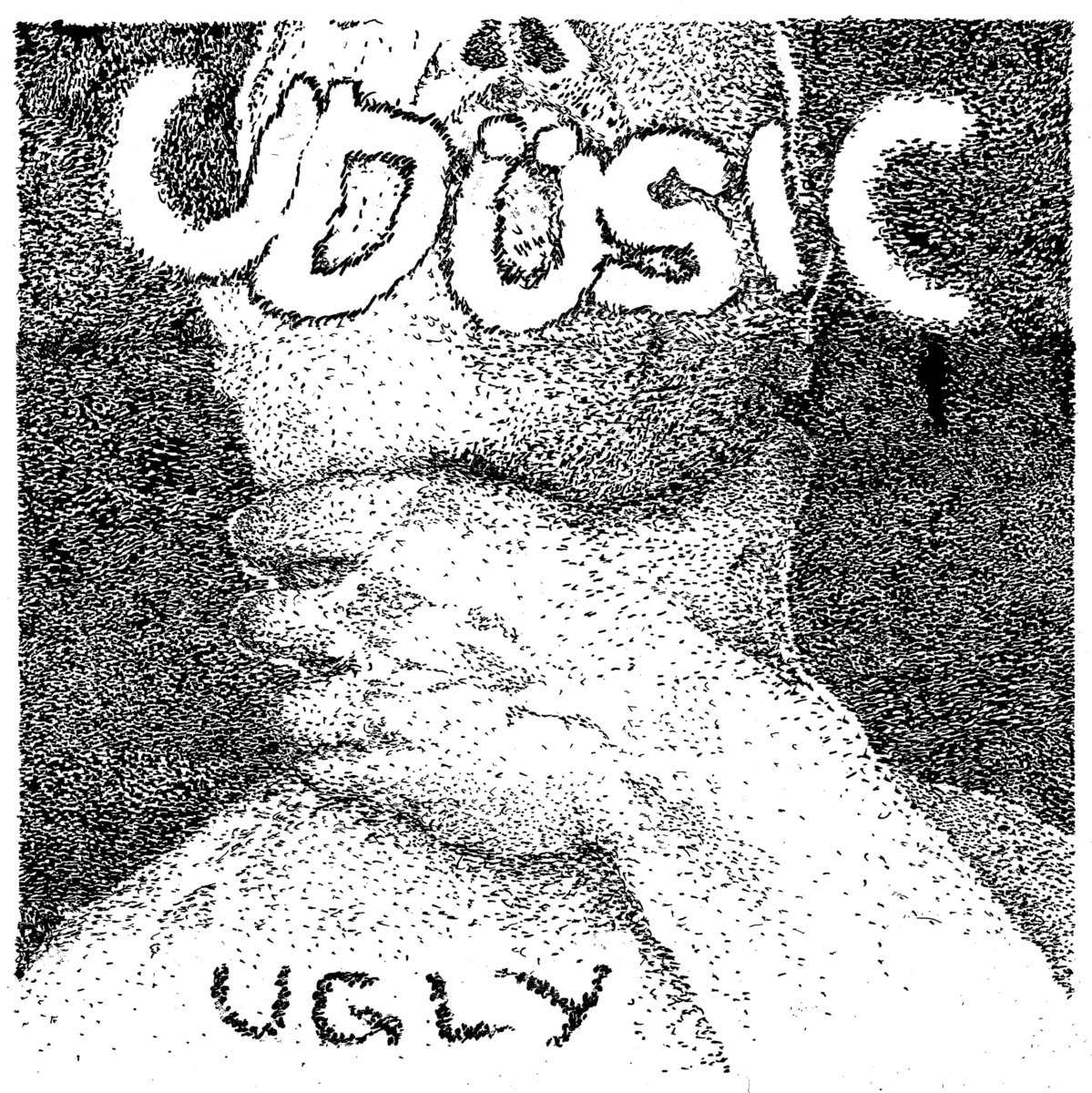 Hailing from Chicago, though on the roster of Boston’s PAINKILLER RECORDS, UDÜSIC may have an annoying umlaut in their name, but their music is surprisingly tuneful. PAINKILLER normally traffics in acts with a crust / d-beat sound, and while UDÜSIC definitely fit that bill, there’s also some melody behind the aggression. Hey, I like DISCHARGE as much as the next crust punk with a poorly cared for dog, but I can only tolerate so much before I need to put on some Def Leppard as a palate cleanser. So with bands like UDÜSIC, I get to have my cake and eat it too. That’s not to say UDÜSIC would ever be mistaken for a pop band. Throw on the anti-rapist screed, “Solution”, with lines like “line ‘em up against a wall / then cut off their fucking balls!” then try and mix them up with Harry Styles. Unless that’s what Harry Styles sings about? Well done if that’s the case but I think my point still stands? Buy the 7” from PAINKILLER RECORDS.