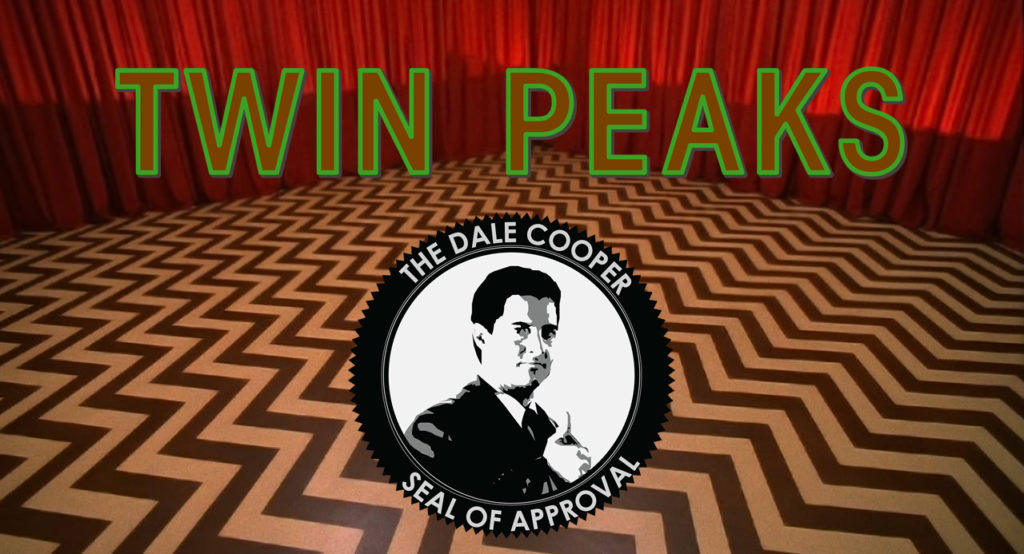 That gum you like is going to come back in style… this time with friends!

The Brattle Theatre is hosting what might be its most bizarre event yet in honor of the May 21st release of Showtime’s Twin Peaks, a continuation of our favorite campy serial. It’s an event sure to attract some diehard fans of the show, but it’s also a great way to cap off their screenings of Jon Nguyen’s David Lynch: The Art Life (2017), a documentary looking into the complexity that is Lynch’s unique artistic view.

I mean, the guy was on The Cleveland Show for 3 years. We can only guess where that decision came from. 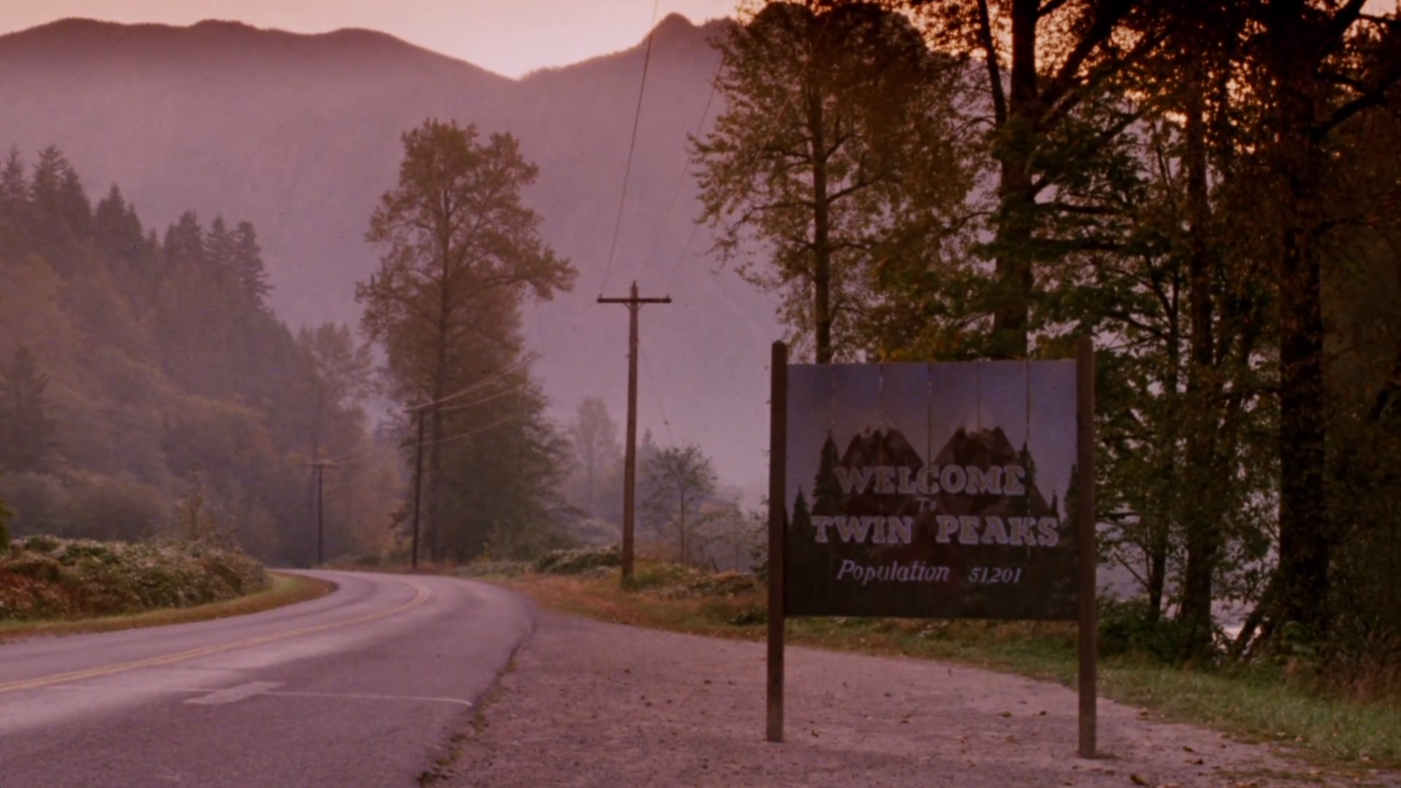 Jokes aside, this is a night honoring one of the most iconic television series of the modern era. It is a series defined by a strong artistic vision which added intrigue to a mystery so captivating that it had viewers asking each week, ‘Who killed Laura Palmer?’

If there was any comparison to the fascination viewers had with Twin Peaks, it would take the form of series like Lost or, more recently, HBO’s Westworld. These are shows that draw an audience into a world so rich with personality and so layered with bizarre complexity that it leaves you wondering what comes next, and if everyone is really who they say they are. In short, it’s a think-piece caught in an auteur’s frame.

But unlike other series, Twin Peaks was a trailblazer ahead of its time. Lynch was the first showrunner to purposefully tease his audience with mystery and, in doing so, was the first to create a show that kept viewers’ eyes peeled for clues wrapped in the minutiae of fascinatingly bizarre personalities. Even a casual viewer can think back and remember details like the baffling Log Lady, the out-there Leland Palmer, and, of course, the strange detective seemingly pulled from an episode of Dragnet that was Dale Cooper. 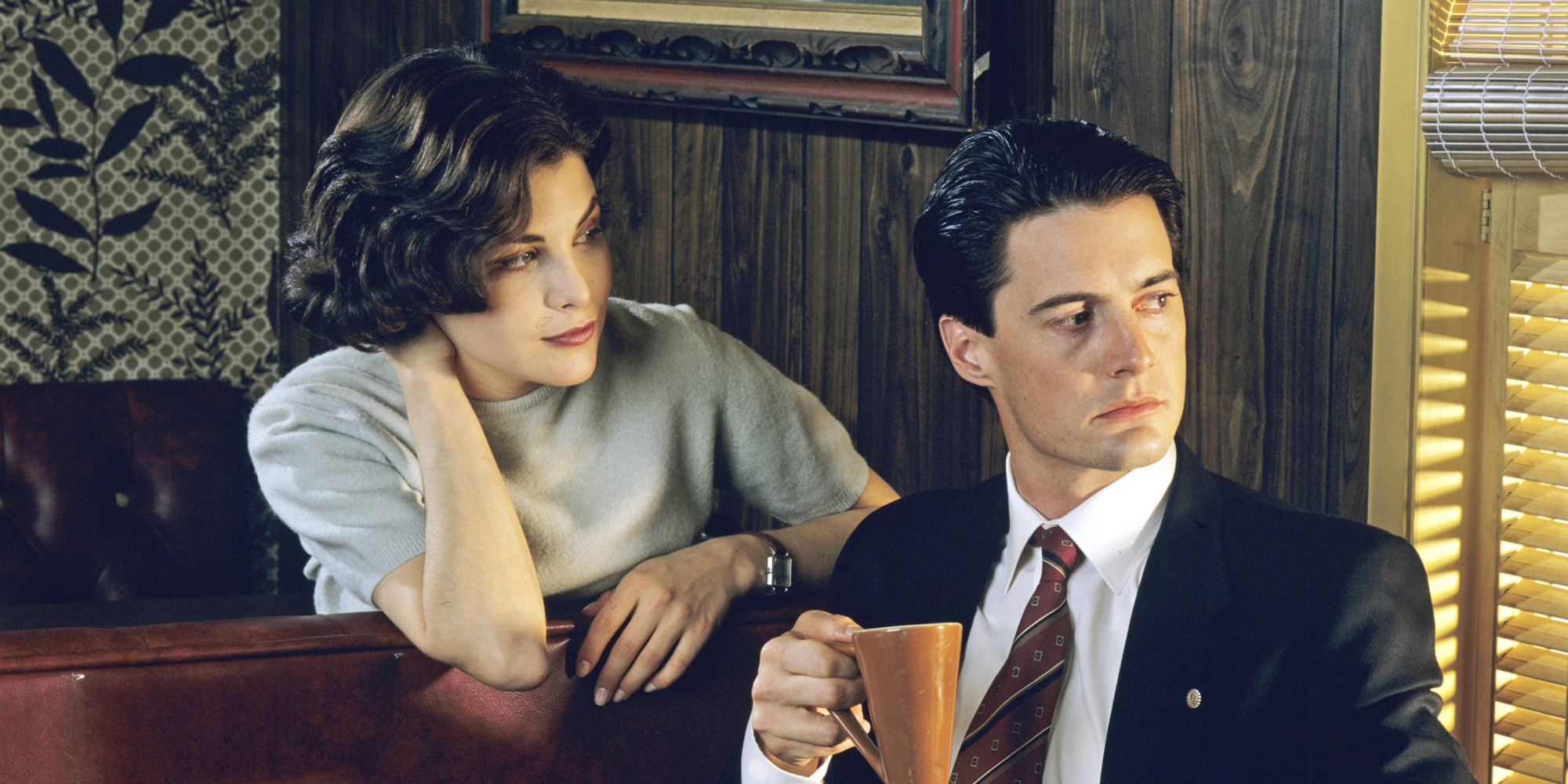 Aside from its cognitive appeal, Twin Peaks delivered moments that were flat-out bizarre. There’s obviously The Black Lodge, the dimension that Dale Cooper travels to in episode 3 during a dream (a place in which he encounters a character who speaks with a peculiar dialect derived from the actor delivering his lines backwards, and Lynch playing the recording backwards) but then there are moments where small details blur what would ordinarily be a regular scene of expository dialogue.

For example, there’s the moment in which Coop and Sheriff Truman enter a meeting room to find a deer’s head lying on the table. The explanation? “Oh, it fell down.”

Hopefully they address that in the new series! 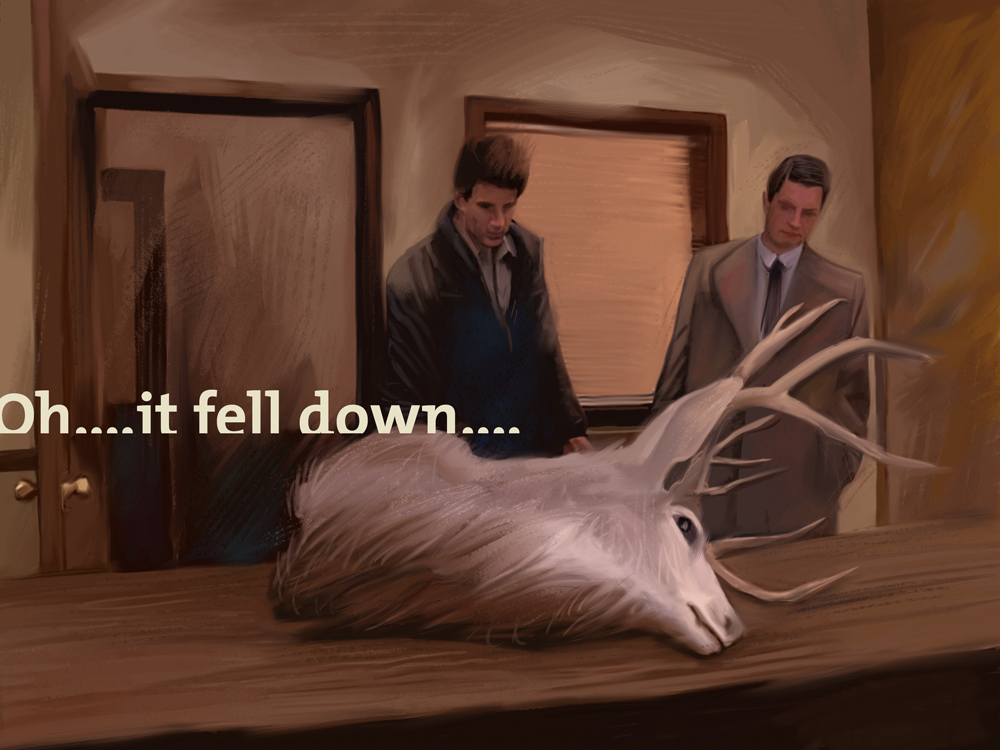 All of this in mind, it’s no surprise that the Brattle would host an event honoring this strange, significant series. It lends itself very well to group gatherings and is a good way to gauge who exactly shares a similar sense of humor when it comes to television.

This event is definitely worth a look, not only for the appeal of pie and donuts, but also for an onstage recap of the first thirty episodes, which I can only imagine will include impressions of our favorite personalities.

The kicker? Come in costume and you’ll receive a special prize!