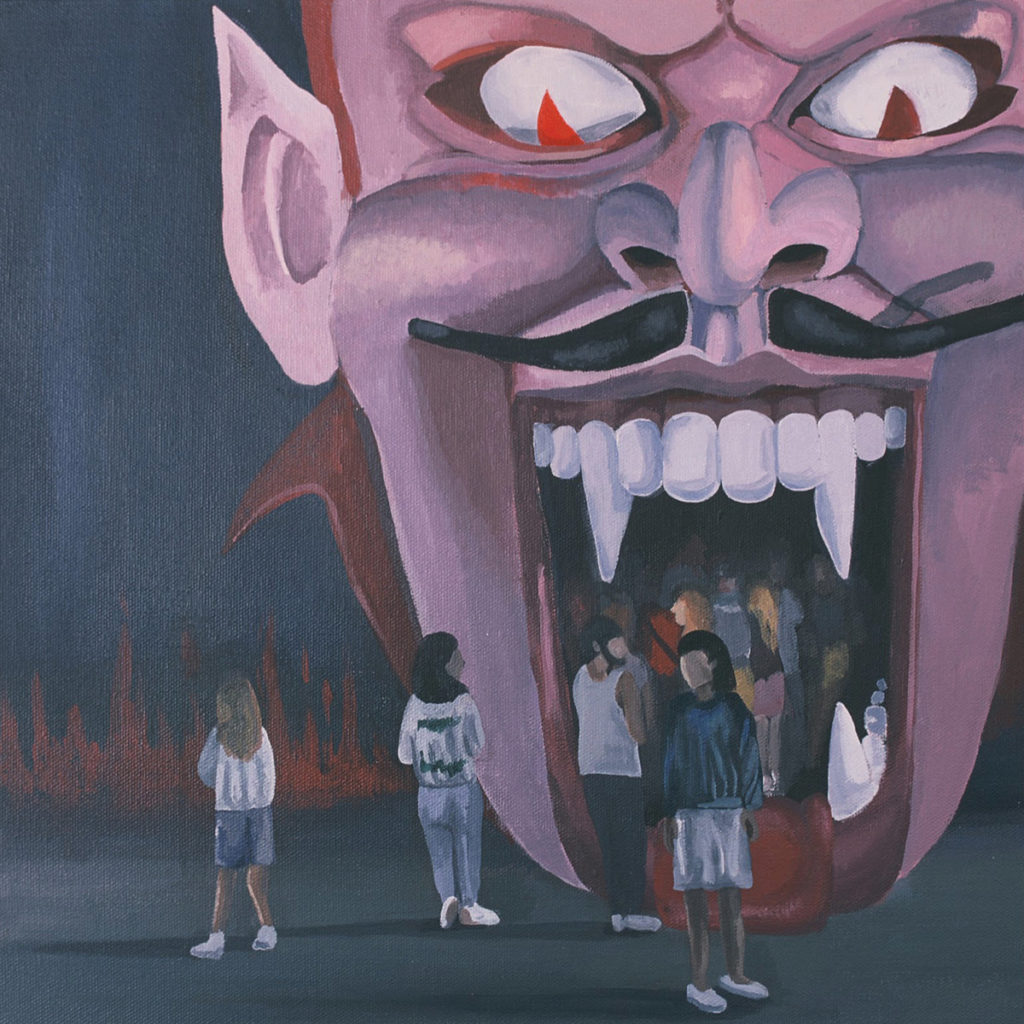 How do you follow up a perfect album? Hypnic Jerks wasn’t just the pinnacle of all of the trendiest indie rock currents of the past decade and a half; along with King Krule’s The Ooz released just one month later, it proposed a whole new take on cinematic rock. Rather than the grand, auteurist scope of end-of-the-century records like Kid A, The Soft Bulletin, and You Forgot It In People, Hypnic Jerks played like an early Andrew Bujalski flick with Carpenter sheen—melancholic, yet culty. ENTERTAINMENT, DEATH is more like a new wave experimental film; braver, more expansive. While no doubt the work of the same band, full of suite-like fragments of hazy synths, twangy guitars, and half asleep crooning alternating with desperate screaming, ENTERTAINMENT, DEATH punches caps lock on Hypnic Jerk’s dreamlike transmissions and jumps without looking down into the deep end of their stream of consciousness.

ENTERTAINMENT, DEATH, finds Philly’s newly pared down trio of Zack Schwartz, Rivka Ravede, and Corey Wichlin moving beyond rock into solidly electronic territory, ranging from hyper pop to hypnagogic noise. Opener “ENTERTAINMENT” starts with a noise jam straight out of early Black Dice or the kind of drum synth free jazz blazed by Bang Bros and Chris Cooper. The drums on “THERE’S NOTHING YOU CAN’T DO” are indistinguishably live and electronic. Synths get as much screen time as guitars. On “I SUCK THE DEVIL’S COCK,” Ravede (who sings lead more than on any previous record) warps her vocals like a PC Music side, albeit in a manner suggesting bodily degeneration rather than the kinked digital transhumanism of Sophie and A.G. Cook.

In contrast to the quasi narrative throughline of the interludes lacing Hypnic Jerks together, ENTERTAINMENT, DEATH’s are digressionary, disrupting the album’s flow as if channel surfing between commercial breaks. The edits are druggy, which is to say impulsive and unsorted, reminiscent of Schwartz’s draag me mixtapes. Vignettes don’t cohere, they just switch, cutting on the bleeding edge between unpredictability and chaos.

If ENTERTAINMENT, DEATH bears any of traces of the past year’s quarantine, during which the band recorded entirely from home, emailing tracks back and forth between Philadelphia and Chicago, it seems to be the time afforded to pore over every detail with a writerly alertness to le son juste. The randomness of noise has been wedded to the inevitability of the pop hook. And in an era where “transcending genre” is the point of departure for most underground combos, The Spirit of the Beehive are the kind of once in a generation band that have transcended music. 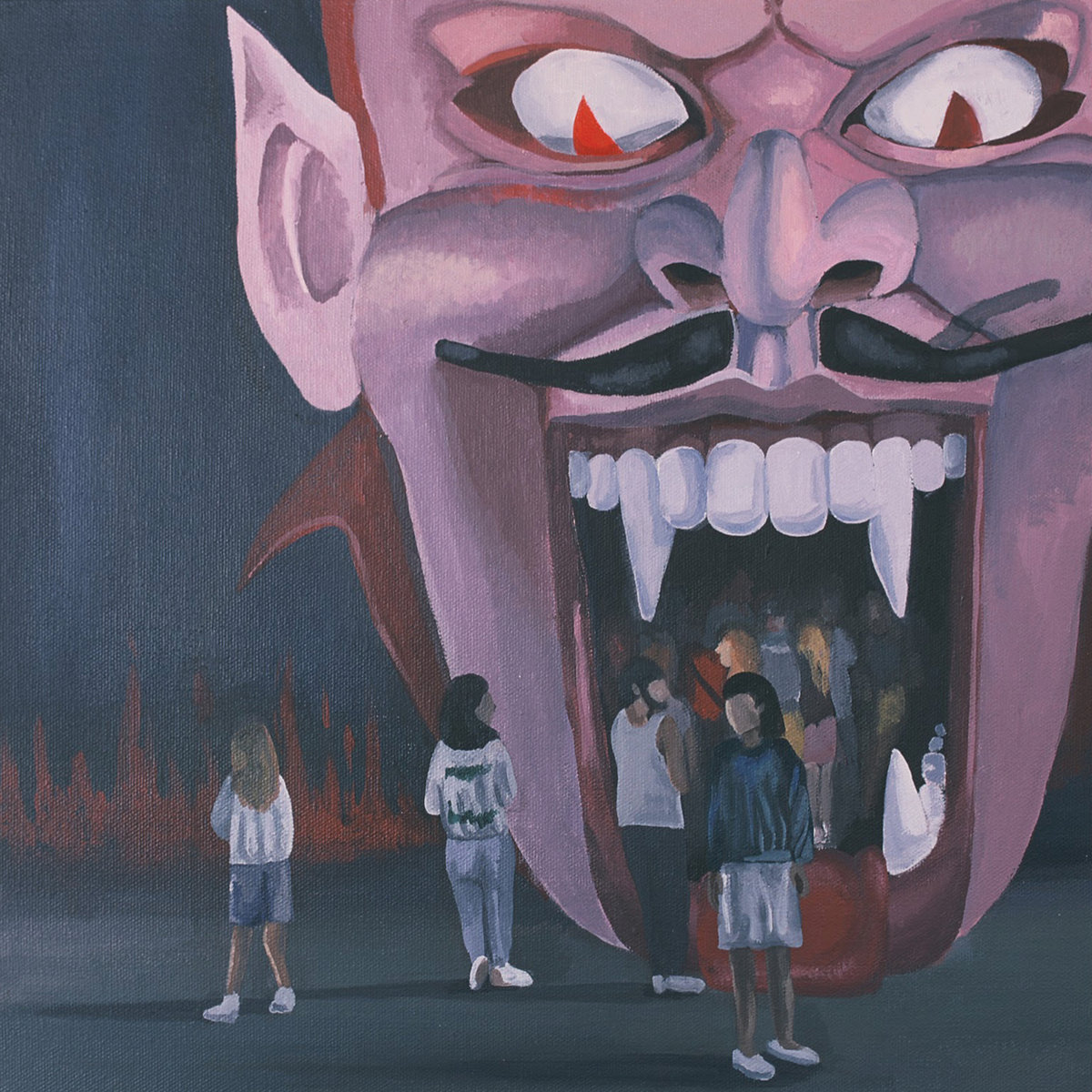