“That rug really tied the room together.” Joel and Ethan Coen’s dark comedic masterpiece spins its webs of complexity into the everyman’s life. The man who just wants to trip out and go bowling. The man who loves white russians and hates the Eagles. The man who just wants his rug back. In The Big Lebowski Jeff Bridges plays Jeffery Lebowski, better known as “The Dude.” As The Dude goes about his business, he is assaulted by a couple of unfamiliar goons after being hit with a case of a mistaken identity. The intended assault victim is also named Jeffery Lebowski, and because of this mix up, Jeff Bridges is sent down a road of crime and intrigue as the millionaire Lebowski hires The Dude to find his missing wife and deliver the ransom to her kidnappers. All the while a bunch of The Dude’s friends screw a lot of things up along the way and all The Dude wants is to just to get his favorite rug back.

The ties between each character in this film are threaded carefully and with the utmost respect to the story. Centering on Jeff Bridges in what I consider the best role of his career, the Coen Brothers really know how to craft and spin his supporting characters to continuously advance the narrative. The most important of these are The Dude’s bowling buddies: the violent and spontaneous Vietnam veteran Walter Sobchak, played by John Goodman (a standout in the film); the dumb but kind Theodore “Donny” Kerabatsos, played by Steve Buscemi; and their rival bowler Jesus Quintana, played by John Turturro. This cast takes the phrase “being a character” and brings it to life. Driven by both opposing personalities and engaging chemistry, they round out the already amazing lead role. At the end of the day ,though, this is The Dude’s story, and every little thing each character does is designed to contribute to it with precision artistry, making a great example of the Coen Brothers’ unwavering dedication to the storyline. 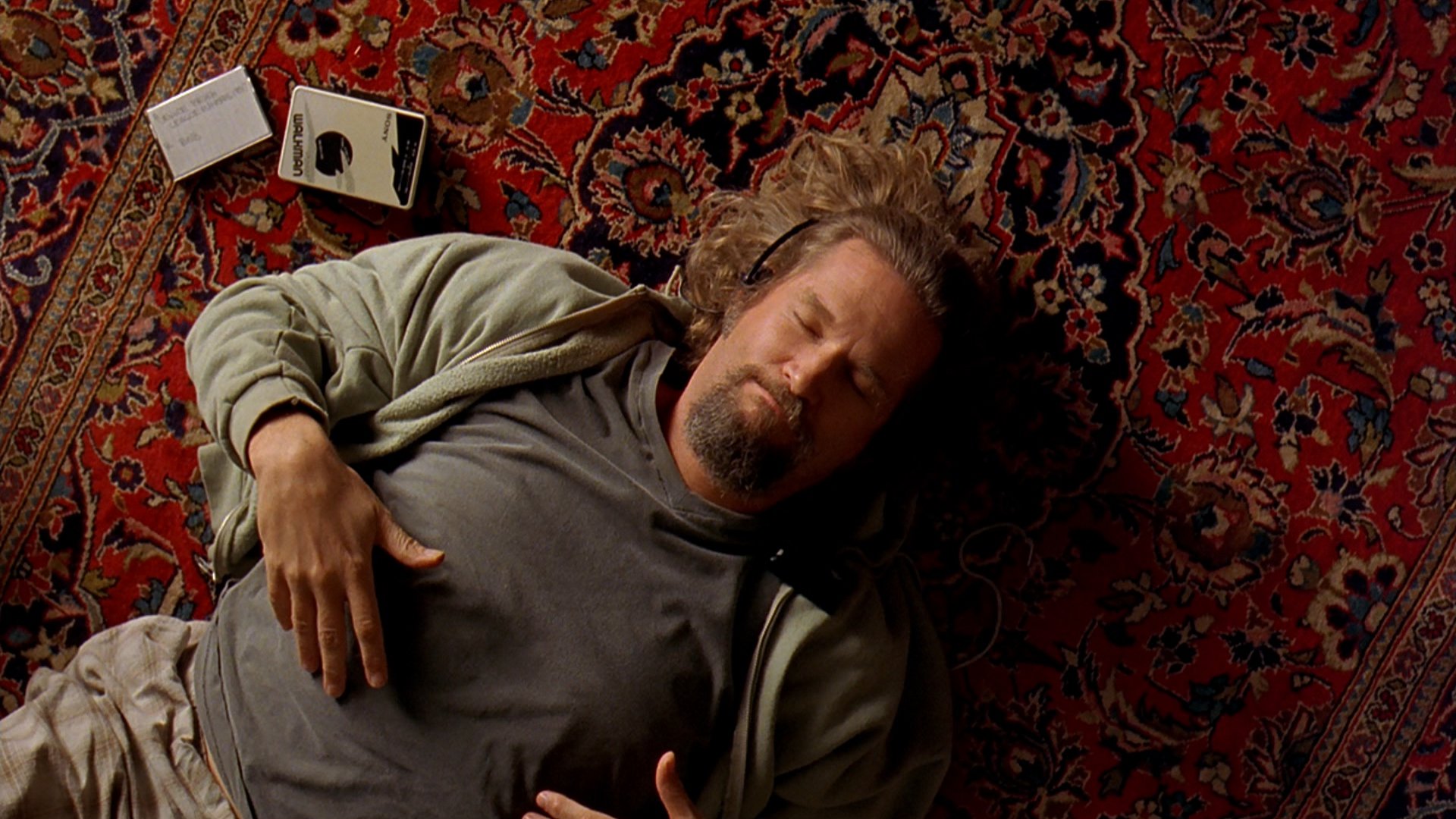 If the cast and expert storytelling aren’t already a good enough reason to see The Big Lebowski, experiencing the culture and attitude of the cult following that surrounds this film will definitely be a highlight. Sure, the Coen Brothers have made their share of hits (Fargo being the biggest one that comes to mind), but this perfect piece of film history is probably the most influential to future filmmakers and has the one of the biggest followings in the history of cult cinema. Not only is this one of the most quotable Coen films, but the iconic quips are often framed by legendary imagery. From John Goodman driving like a maniac on the highway to The Dude’s tripped-out bowling dream sequence, there is never a dull moment. Even if you haven’t seen this movie, you have definitely come across memes and screenshots of popular scenes before.

What makes The Big Lebowski so great is its fine tuning which strives for, and achieves, perfection at every mark. The Coen Brothers always know how to craft a story and shroud it in mystery, but never before and never since have they crafted such a memorable story and cast of characters. The performances are already worth the price of admission, and if you haven’t seen this film, you are truly missing one of the best pieces of cult film history, and of film history in general. “The Dude Abides.”